In the heart of Bulgaria’s Rila Mountain, over 2000 meters above sea level, lie the Seven Rila Lakes – one of the most beautiful natural wonders in the Balkans. People from all over the world flock to see their shimmering waters and the gorgeous landscape surrounding them. But what makes these lakes so sought after by nature enthusiasts, spiritualists and travelers alike?

Here are 5 reasons to add the Seven Rila Lakes to your bucket list: 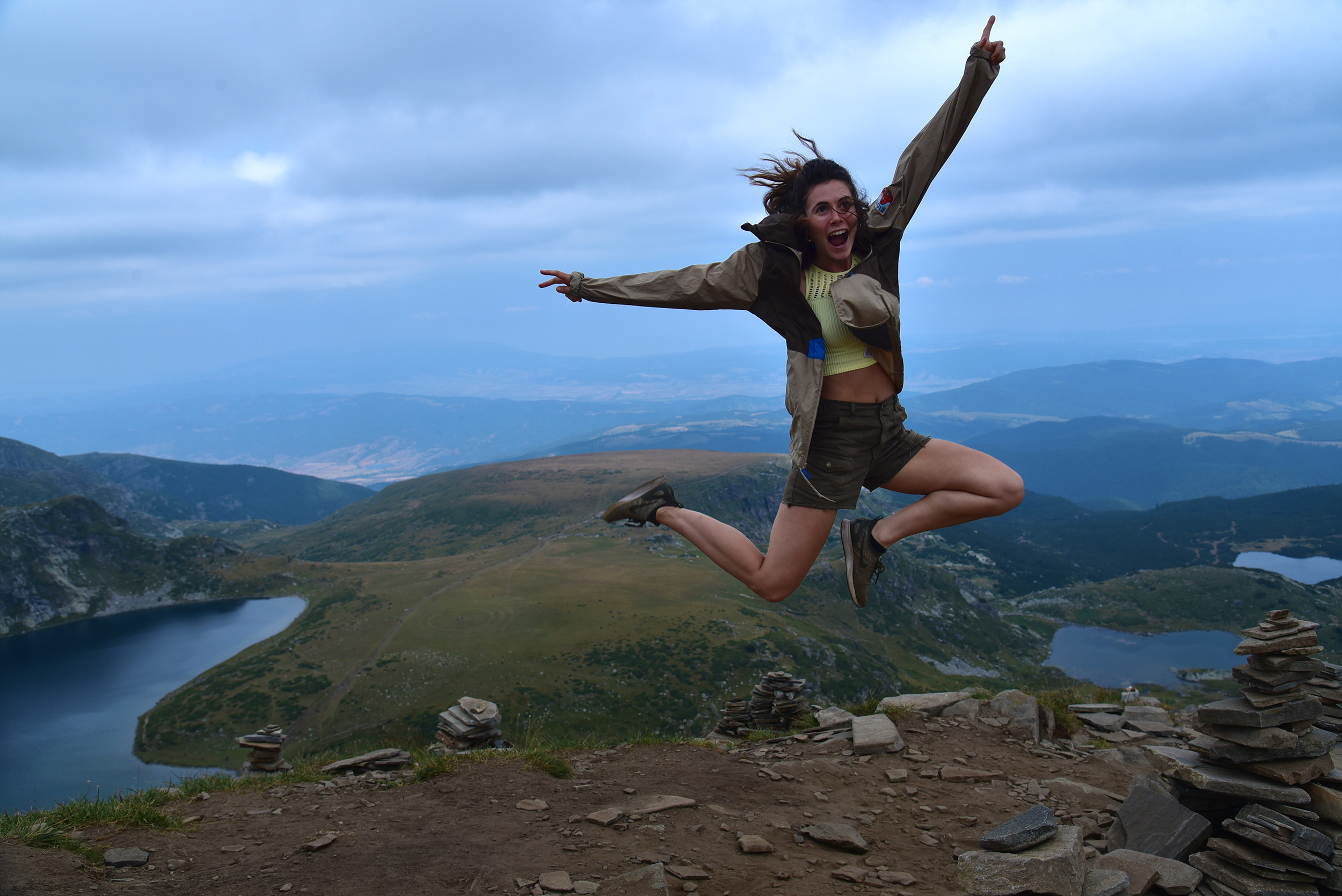 1. Their beauty is breathtaking

These seven glacial lakes are situated at different heights and interconnected by small streams and waterfalls cascading from one lake to the next. The view from each of them is spectacular – sharp peaks across the horizon, the whole world seemingly miles below, the sun peaking in through the clouds, their golden rays connecting the sky and the mountain. 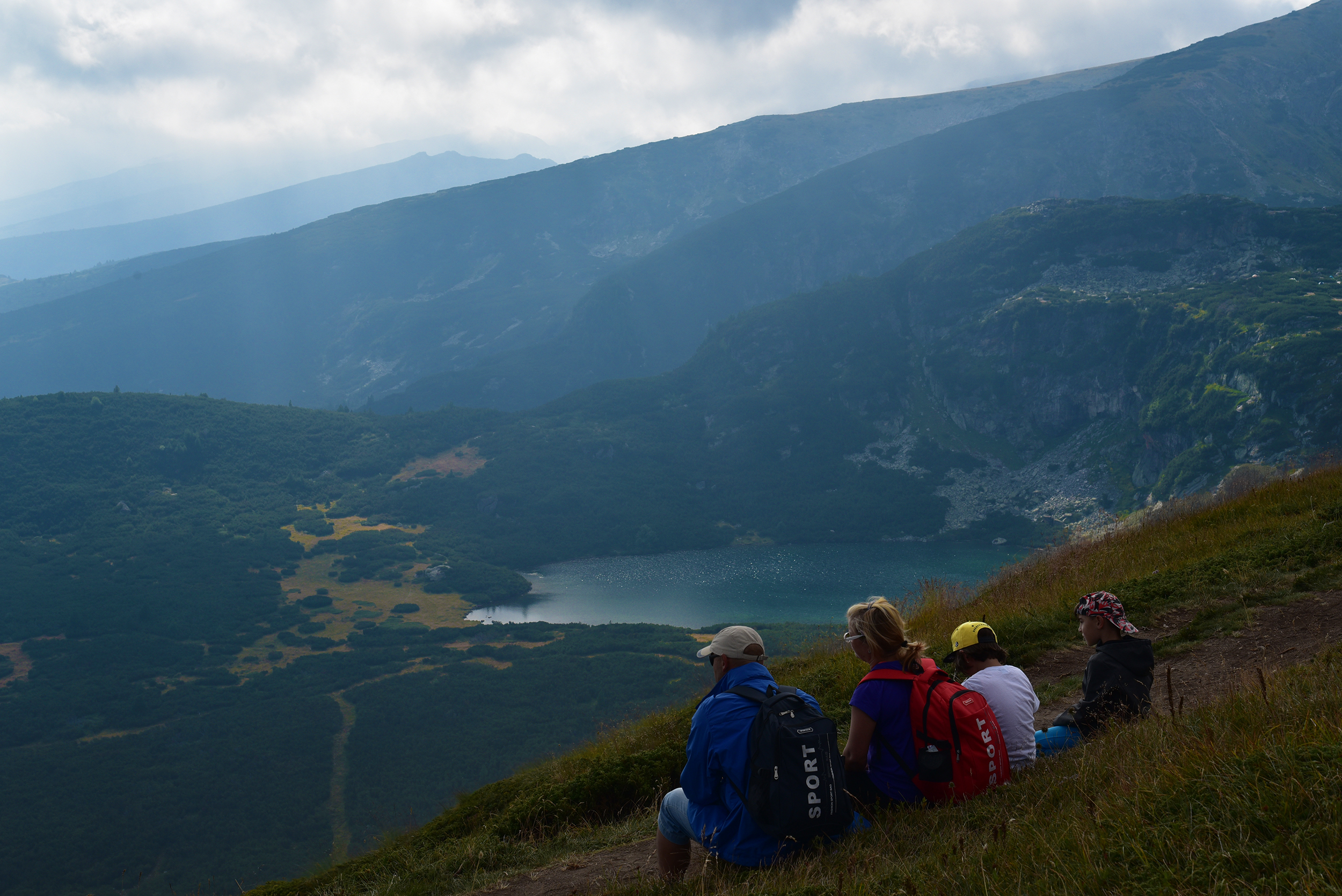 2. Each lake is special in its own way

Their names reflect their most notable characteristic. The Eye is the deepest cirqus lake in Bulgaria, the Tear is clear and pure as a tear and the highest situated out of all of them. The Kidney and the Trefoil are named for their shapes, and the Twin is the largest of the group. The Fish Lake is the most shallow, the Lower Lake is the lowest situated one. 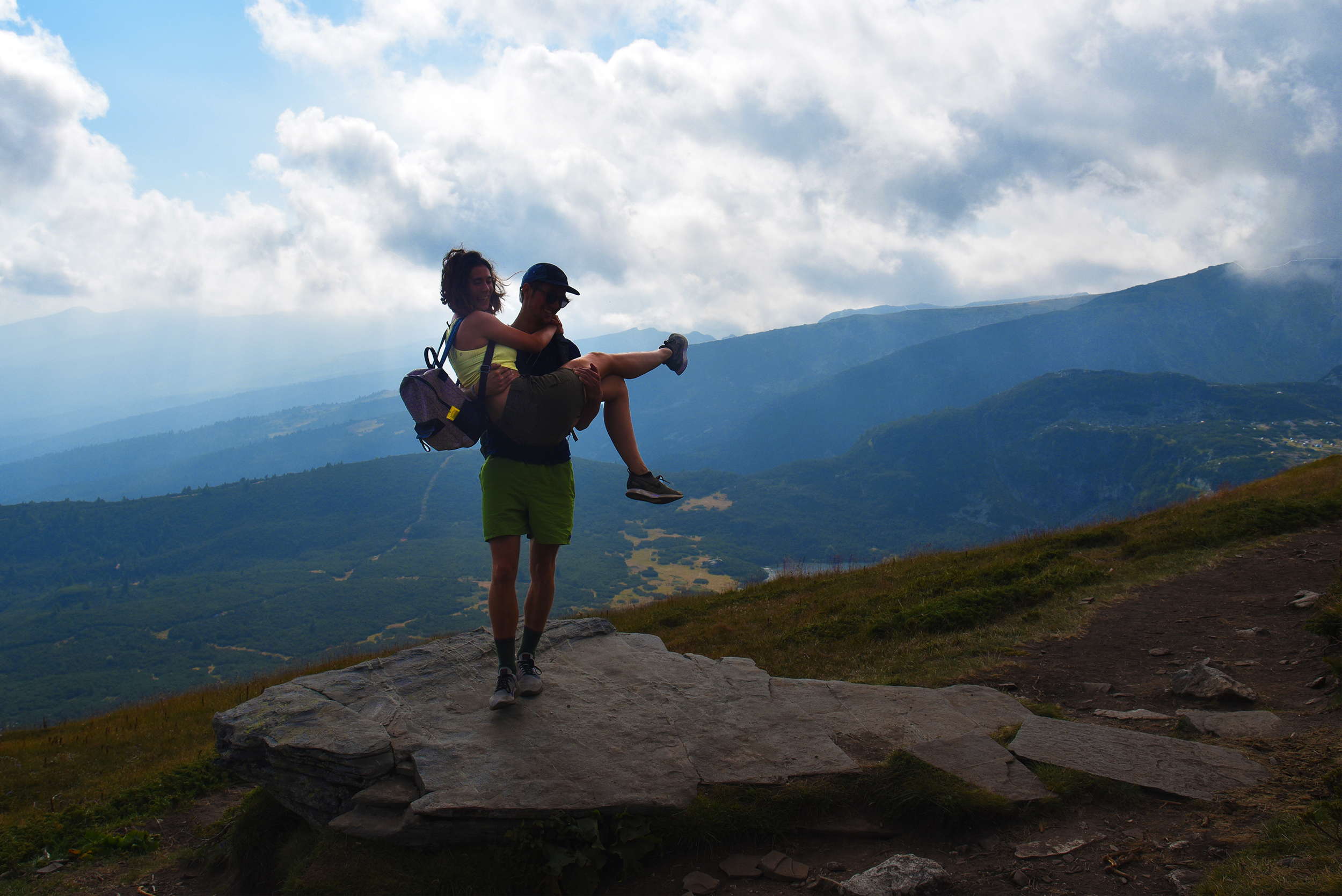 3. The hike up to the lakes is a fun adventure to spruce up your travels with

The magic of walking through one of Rila Mountain’s most scenic hiking trail, surrounded by a boundless expanse of greenery and magnificent rock formations is something words don’t give justice to. The trail is suitable for hikers of all levels of experience – all you need are comfortable shoes, enthusiasm, and a camera to capture that gorgeous mountain scenery. 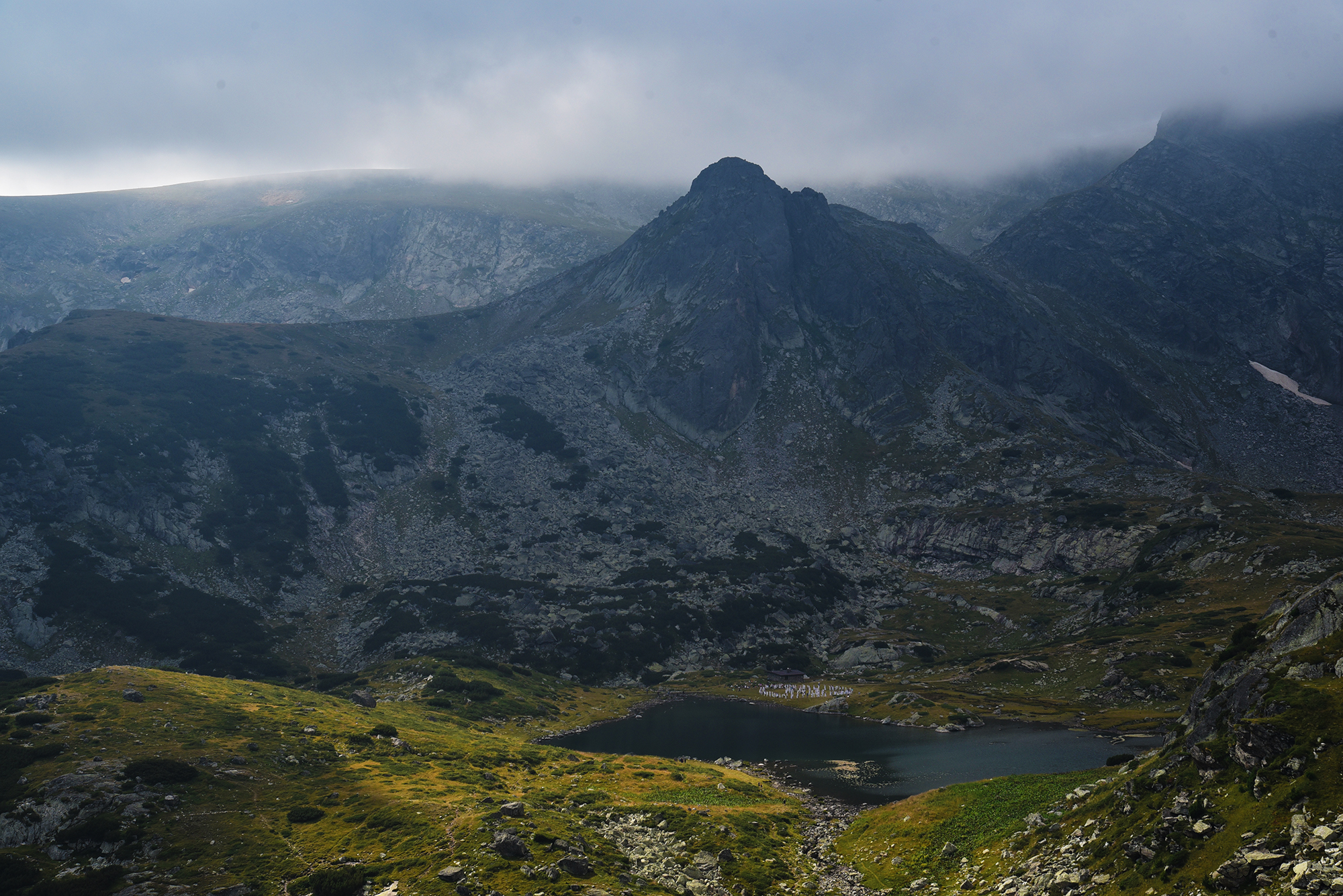 4. They are a spiritual centre steeped in legend

According to an ancient legend, there once were two giants who were so in love, the gods themselves felt envy for them and sought to separate them. The giant died in battle protecting their home, and when the giantess wept in grief over her lost lover, her tears formed the Seven Rila Lakes.

Newer legends speak of a stream somewhere near the lakes. It is said that its waters could heal any ailment and grant any wish, or simply bring happiness. Some even claim that the stream still exists.

Many believe that the site of these lakes is sacred and imbued with mystical energy. Every August 19, members of the Universal White Brotherhood from all over the world gather here to celebrate their New Year through synchronized circle dancing and meditation. 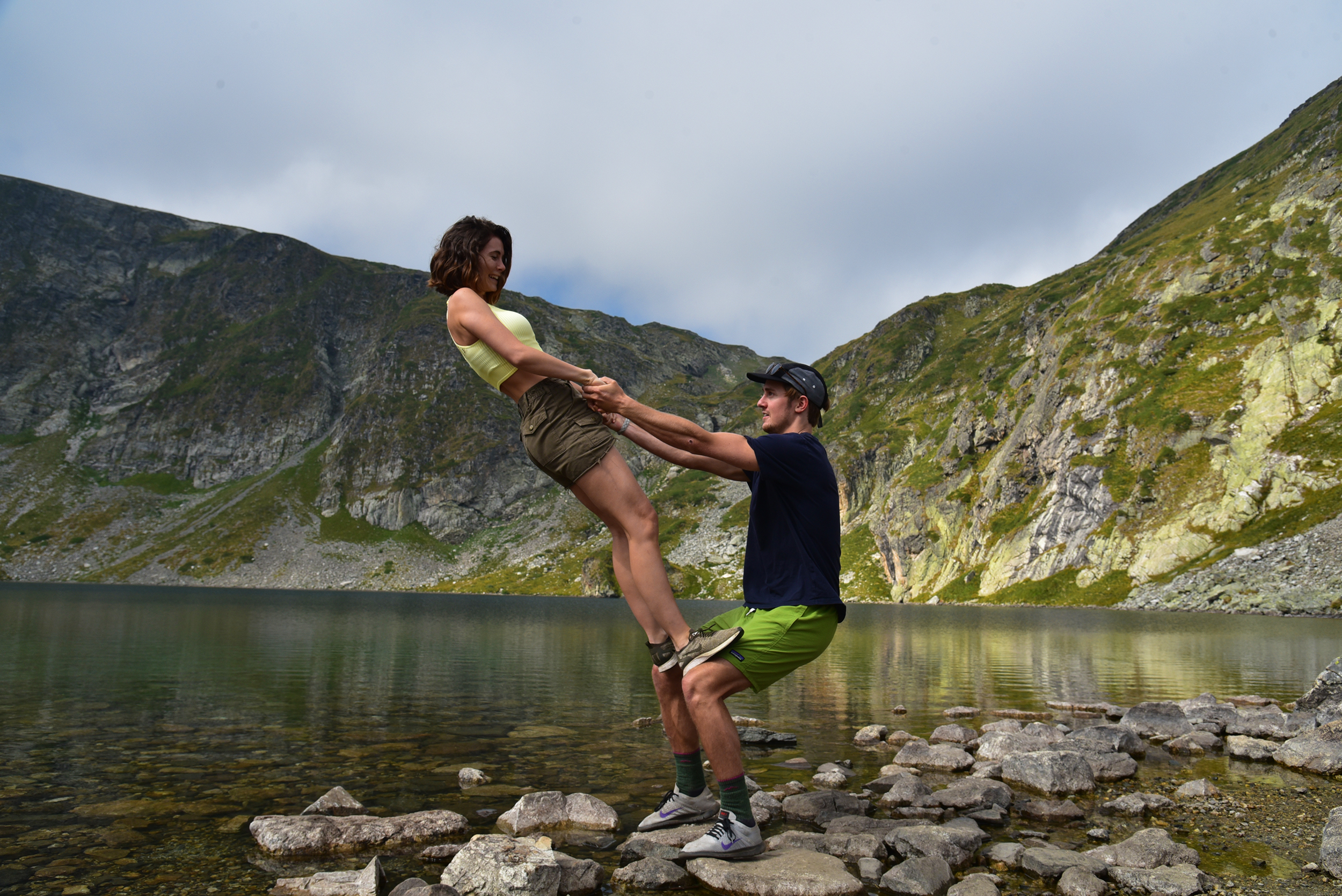 5. They are only one of Rila Mountain’s many spectacular sights

In a nearby area, you’ll find Rila Monastery - the largest monastery in Bulgaria and second largest in the Balkans. It is one of the its most emblematic cultural landmarks and its most influential spiritual centre, which has earned it the title of UNESCO World Heritage Site. It was founded all the way back in the 10th century by the monk-hermit John of Rila, who was later named patron saint of Bulgaria. Rila Monastery is an architectural marvel, its imposing structure ornamented with graceful arches, domes and colorful wall and ceiling frescoes. Naturally, the most impressive frescoes are inside, and depict detailed biblical scenes decorated with gold paint. The entirety of the monastery complex, along with the shops around it, has achieved village status, with a population of 56. Aside from the tranquil atmosphere and beautiful décor, Rila Monastery gives you another way to connect with the local culture - its pastry shop is famous all over the country for its delicious mekici. It is perfectly possible to visit Rila Monastery and the Seven Rila Lakes within the same day, provided that you keep a tight schedule.

The Seven Rila Lakes are also reasonably close to the Urdini Lakes – another group of glacial lakes known for their beauty and the picturesque scenery surrounding them. 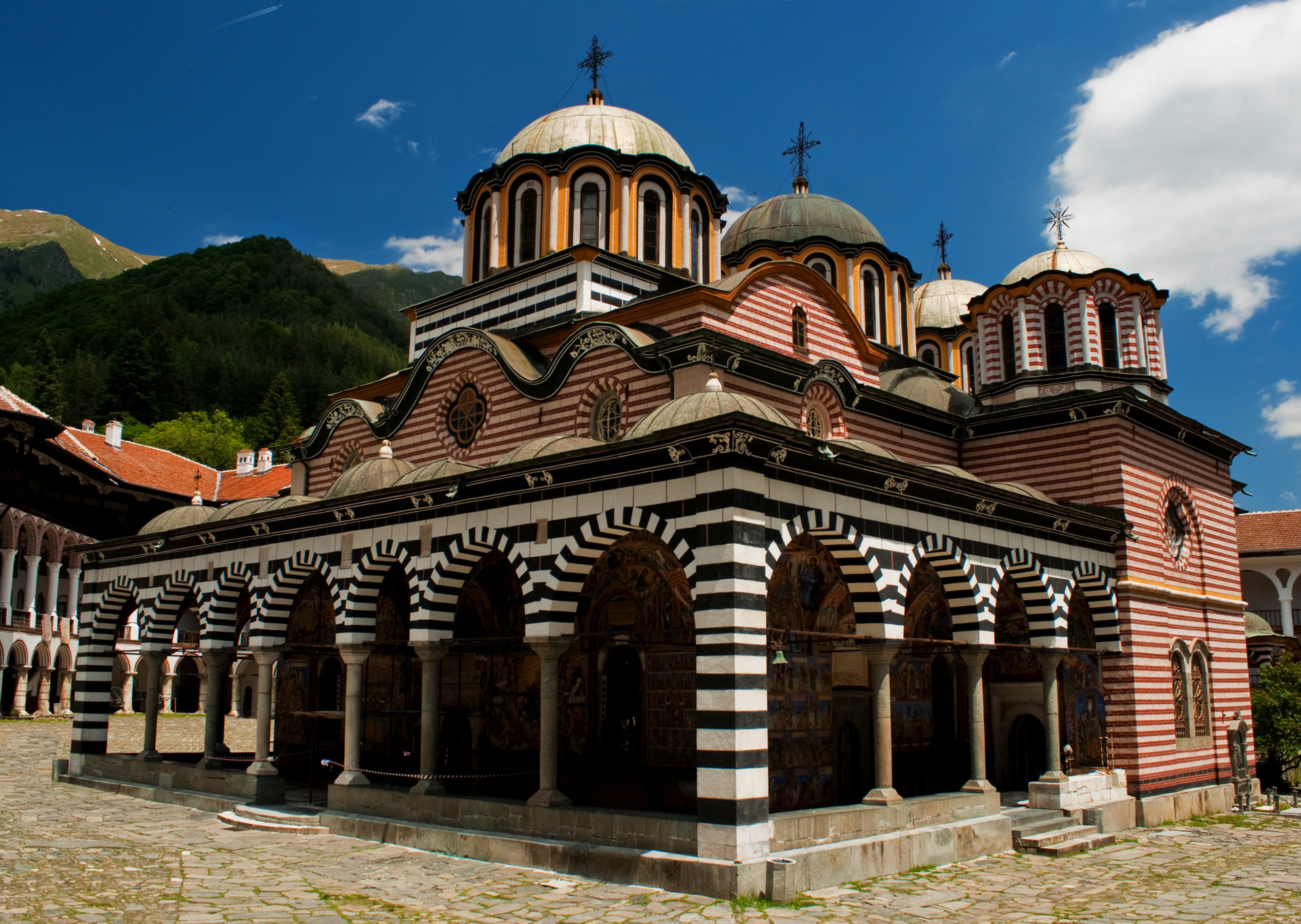