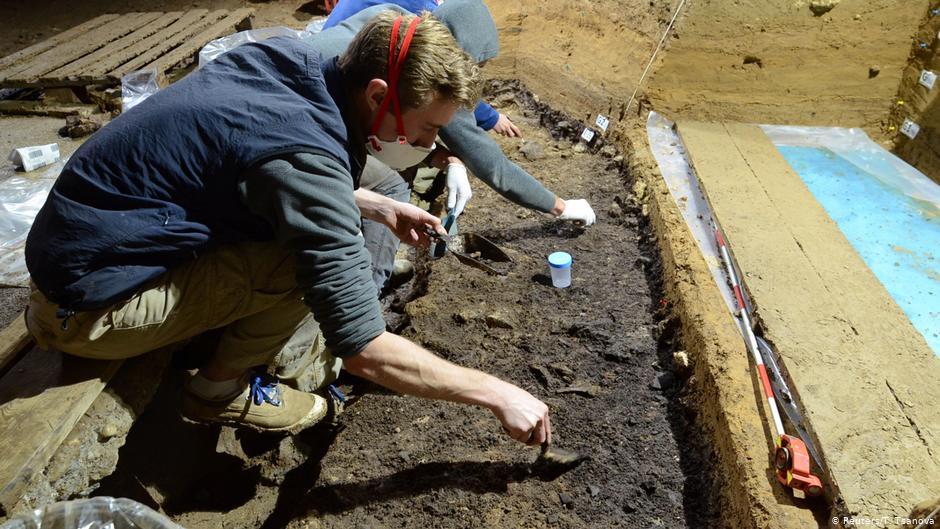 Fossils found in a Bulgarian cave show that Homo sapiens may have swept into Europe 46,000 years ago. This indicates a longer overlap with Neanderthals and suggests major cultural links between the two.

Scientists have found bones in a Bulgarian cave that show modern humans may have arrived in Europe thousands of years earlier than previously thought, at a time when the region had long been home to Neanderthals.

Five fossils, four bone fragments and a tooth, were found in Bulgaria’s Bacho Kiro cave, according to two studies published on Monday. Detailed radiocarbon and DNA tests show that the bones anatomically belonged to four Homo sapiens, the oldest dating back some 46,000 years.

An array of artifacts, believed to have been made by the humans, were also found at the site. These include pendants made from the teeth of cave bears, which are about 47,000 years old. The pendants share striking similarities to the ones later made by the Neanderthals in Western Europe, suggesting that they adopted aspects of human culture at the time. 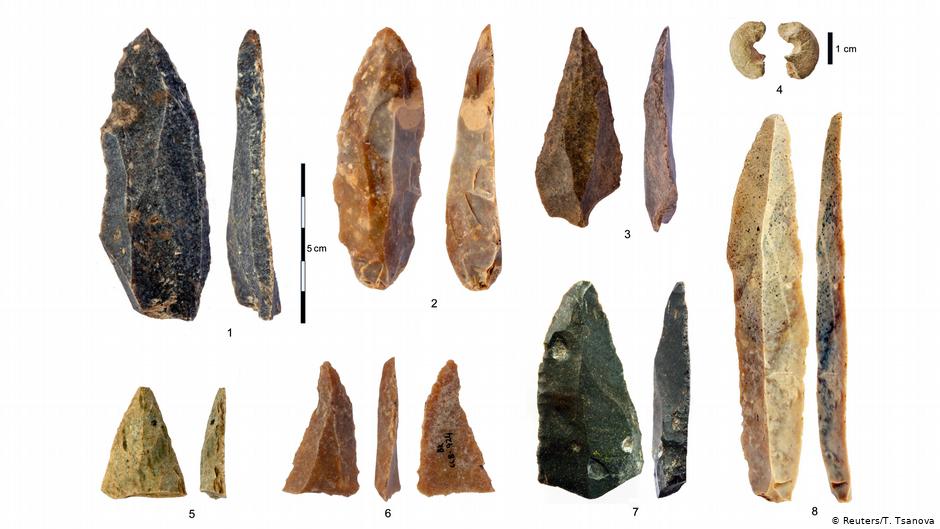 Researchers believe our species came from Africa during a brief warming period. Europe was then a bastion for Neanderthals, who had inhabited the continent for thousands of years.

Humans and Neanderthals shared the continent for about 7,000 years, said paleoanthropologist Jean-Jacques Hublin, director of the Department of Human Evolution at the Max Planck Institute for Evolutionary Anthropology in Germany.

“The DNA evidence is now secure that Neanderthals and Homo sapiens interacted when they came into contact with one another. In some places those interactions may have even been ‘friendly,’ for lack of a better word,” said New York University anthropologist and study co-author Shara Bailey. “We carry their DNA and they were influenced by our cultural innovations.” The cause of Neanderthals’ extinction is a matter of much debate. One of the possibilities is that our species wiped them out after thousands of years of interaction, including interbreeding which left an indelible mark on the human genome.

“In my view, Neanderthals disappeared from Europe because of the competition with our species. However, this did not occur overnight,” said Hublin, the lead author of one of the two studies.