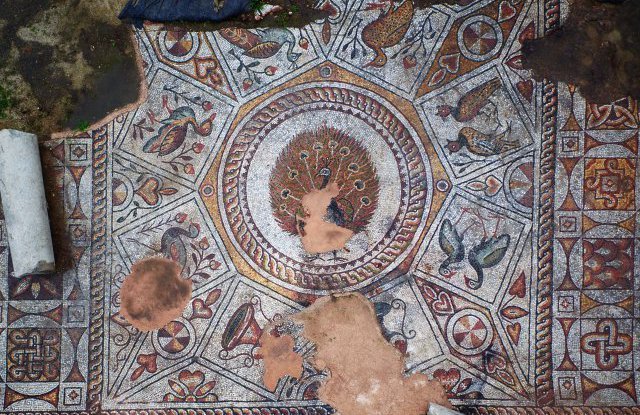 The Episcopal Basilica of Philippopolis will be opened on April 18, 2021, when UNESCO celebrates the International Day for the Protection of Cultural Monuments. This was announced today by Mayor Zdravko Dimitrov.

The opening of the Great Basilica will take place online due to the complex epidemic situation in the country.

The newest museum in Plovdiv will open its doors to visitors as soon as the anti-epidemic measures are eased.

The building is unique in its scale, architectural solution and decoration and ranks among the most representative early Christian sites. On January 20, 2018, it is included in the Indicative List of Cultural and Natural Heritage of UNESCO. 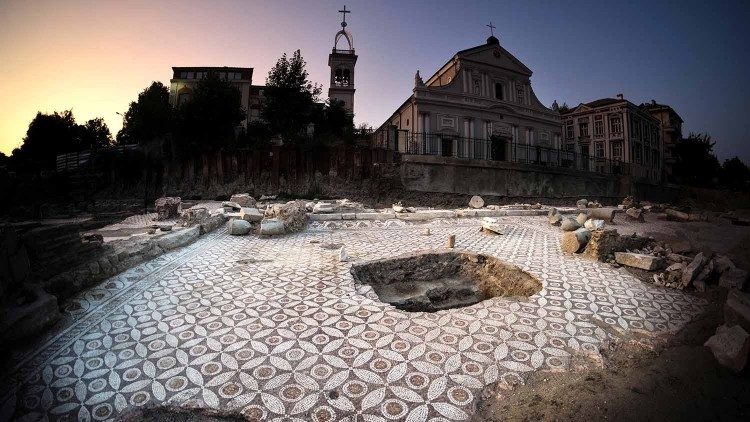 The restoration and exhibition of the mosaics took place in the period 2015-2020 with the financial support of the America for Bulgaria Foundation within a joint project with the Municipality of Plovdiv for “Restoration, exhibition and construction of a protective cover of the Episcopal Basilica of Philippopolis.”

The basilica is a unique site, which was discovered during rescue archeological excavations in the period 1982-1986. By 2002, almost half of the building was explored, and in 2016-2017 it was fully excavated. The total length of the basilica is 82.80 m and its width is 36 m, which makes it the largest basilica building from the IV-VI century in Bulgaria and one of the largest in the Balkans. The basilica functioned from the middle of the 4th century until the end of the 6th century, and in the Middle Ages a Christian necropolis appeared on its ruins.

The floors of the Episcopal Basilica of Philippopolis are covered with two layers of multicolored mosaics, with an area exceeding two thousand square meters. The mosaic floors have their own specific appearance, combining different influences with local culture, traditions and resources, enriching our knowledge of mosaic art in late antiquity. 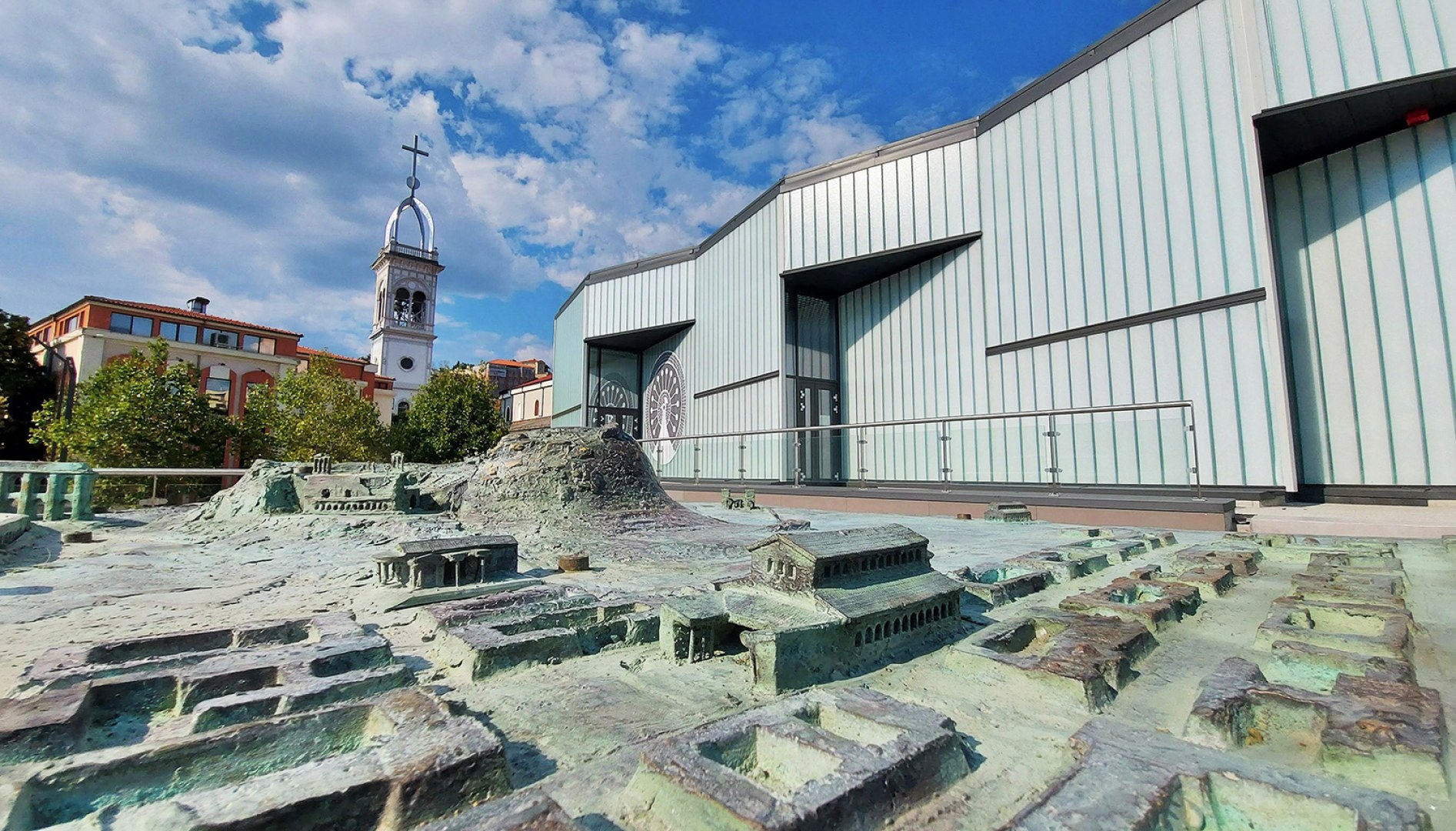