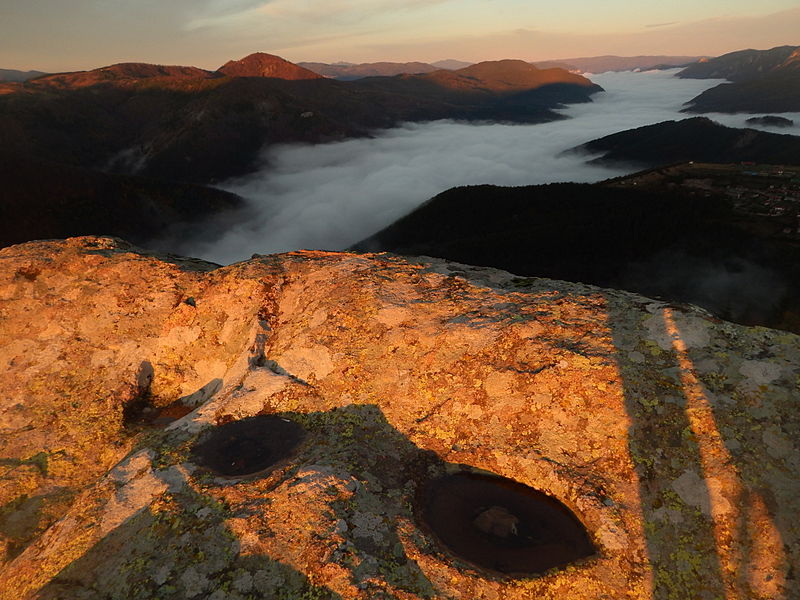 Top places near Plovdiv you should visit

Top 5 Places Near Plovdiv you HAVE to see.

Plovdiv is one of the most visited cities in Bulgaria. If you´re planning to take a vacation in or somewhere near Plovdiv, we give you 5 places that would be perfect for tourists. Or if you have one free day and dont know what to do and where to be, we, the people from “Enjoy Plovdiv” give you some sweet suggestions where to go and what to do. This particular region is quite rich with interesting places. 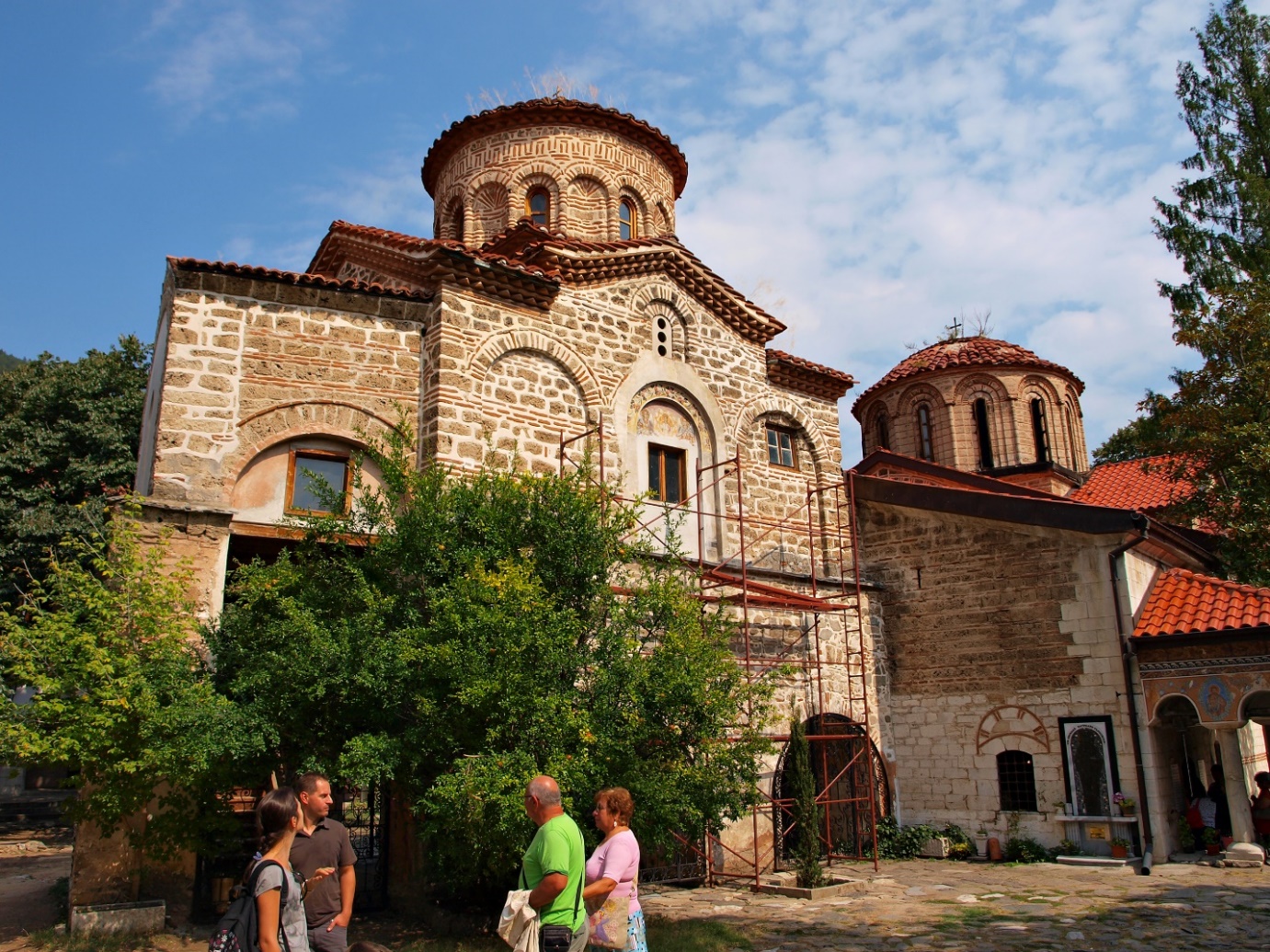 A lot of tourist, that choose Plovdiv as their destination, go to the Bachkovo Monastery. It’s one of the favourite locations of the citizens from the city. Bachkovo is really close to Plovdiv. Why has this regular monastery turned into a favourite location for tourists? Well, one of the reasons is that the Monastery Bachkovo is one of the oldest monsateries in Bulgaria. It was finished in the year 1083 by Grigorii Bakriyani. In the past it was used primarily by georgian priests. Today, everyone can go in, look around and light a candle for prosperity and good health. 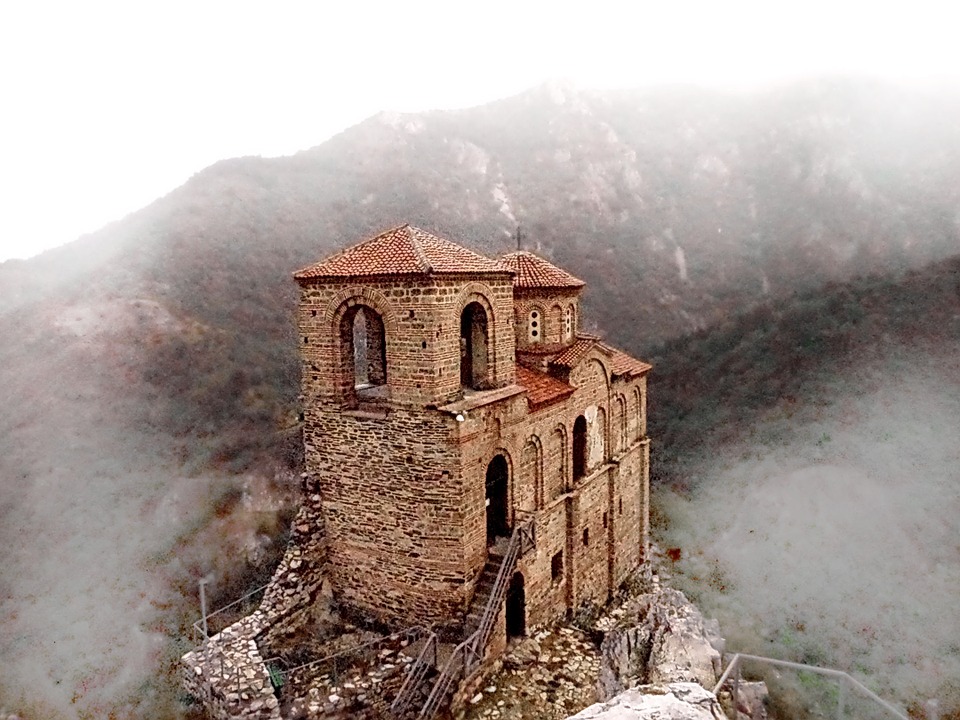 Our next reccomended location is Assenovgrad or if we have to be more specific, Assen’s Fortress. There is noone from Plovdiv that hasn’t visited that fortress. First of all, the view from there is amazing, its worth it going there just for that. Second of all, the church “Saint Mary Petrich”. During the time of the thracians the church existed and after that, during “The Second Bulgarian Kingdom” it was renovated. In the past it was used as an important lookout tower. With the writing from King Assen II it became a regularely visited tourist destination. We, the people from “Enjoy – Plovdiv” offer a one – day trip to Assen’s Fortress and Bachkovo, one of the most interesting landmarks in the Rhodopes. You’ll visit Assen’s Fortress, the second biggest monastery in Bulgaria, Monastery Bachkovo and the church “Holy Mother” which was built in 1604. And the last bulgarian landmark would the “The Wonder Bridges” - a rock formation which was formed because of a river named Erkyupria carved the rocks to look like bridges. We offer you a guide that’s included in the price just like all the taxes for the museums and landmarks. We promise an awesome experiance which would be a shame to miss.

3. The red church in Perushtitsa 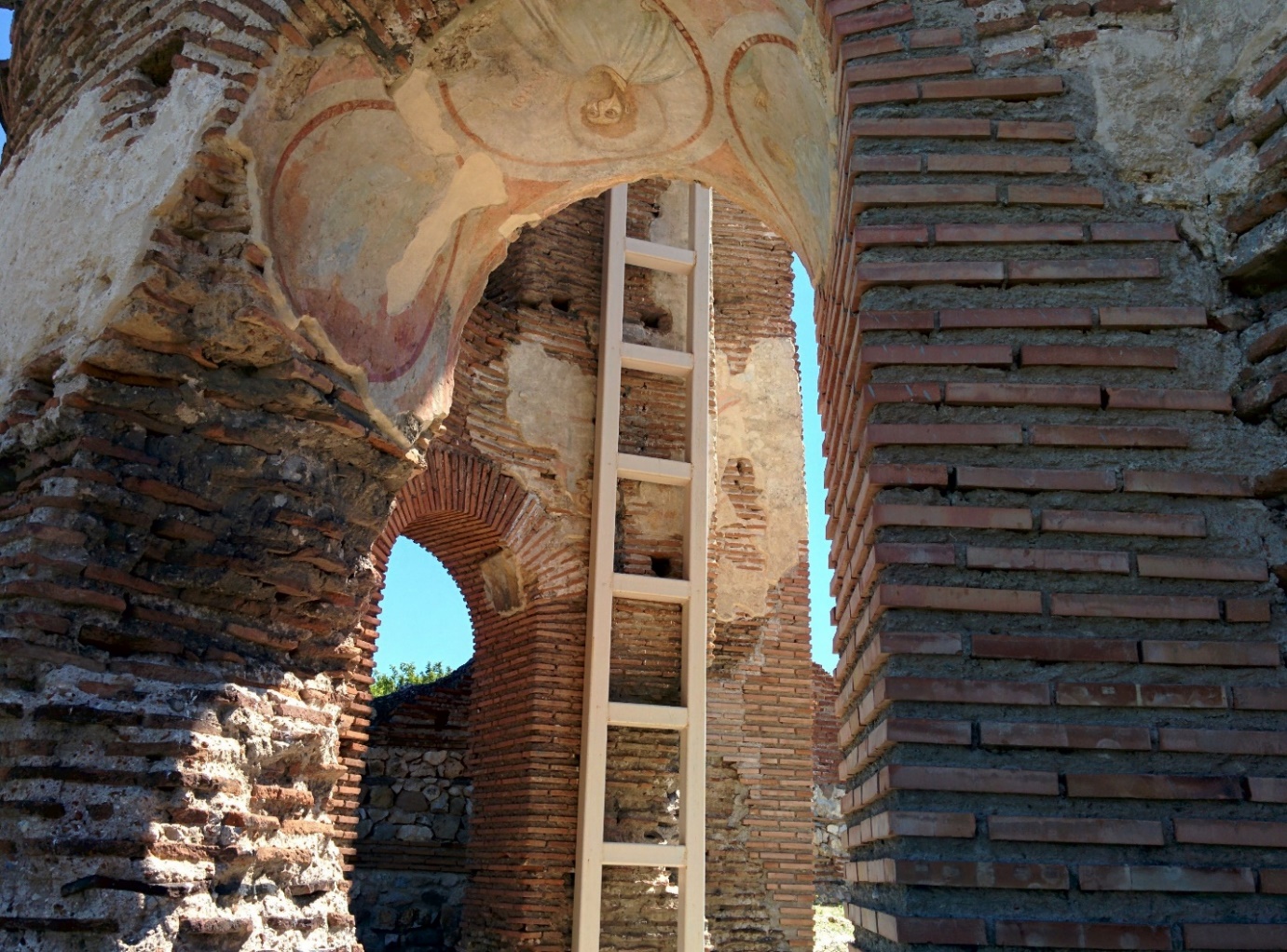 Perushtitsa is on a half an hour drive from Plovdiv. This christian basilica was built in the beggining of the middle ages – around V – VI century (CE). The church was restored and it’s surroundings have been made into a beutiful park. If you’re in Perustitsa, make sure to visit the church “Saint Archangel Michael”. It was a bulgarian fortress during the uprising in 1876. Other than that, you can see the “Danovo School ” - first class school built 1850 using only the funds of the people of Perushtitsa. The first teacher was Hristo Gruev Danov, who introduces secular education and makes a Sunday school. Today the school houses a gallery.

Belintash is an old thracian sanctuary, which is a landmark near Plovdiv. The view from there to the Rhodopes is fantastic. This area is very popular for tourism because it offers an enchanting view, an easy hike and mysticism. A lot of people think that the place possesses powerful energy which the more sensitive people feel and it makes them want to go there again. Actually Belintash is a part of the holy triangle – Belintash – Cross Forest – Karadjov Stone. We still don’t know for what reason that place was used but we have found there traces of thracians. We know that they honored Belintash.

5. Tower From the Middle Ages in Belastitsa 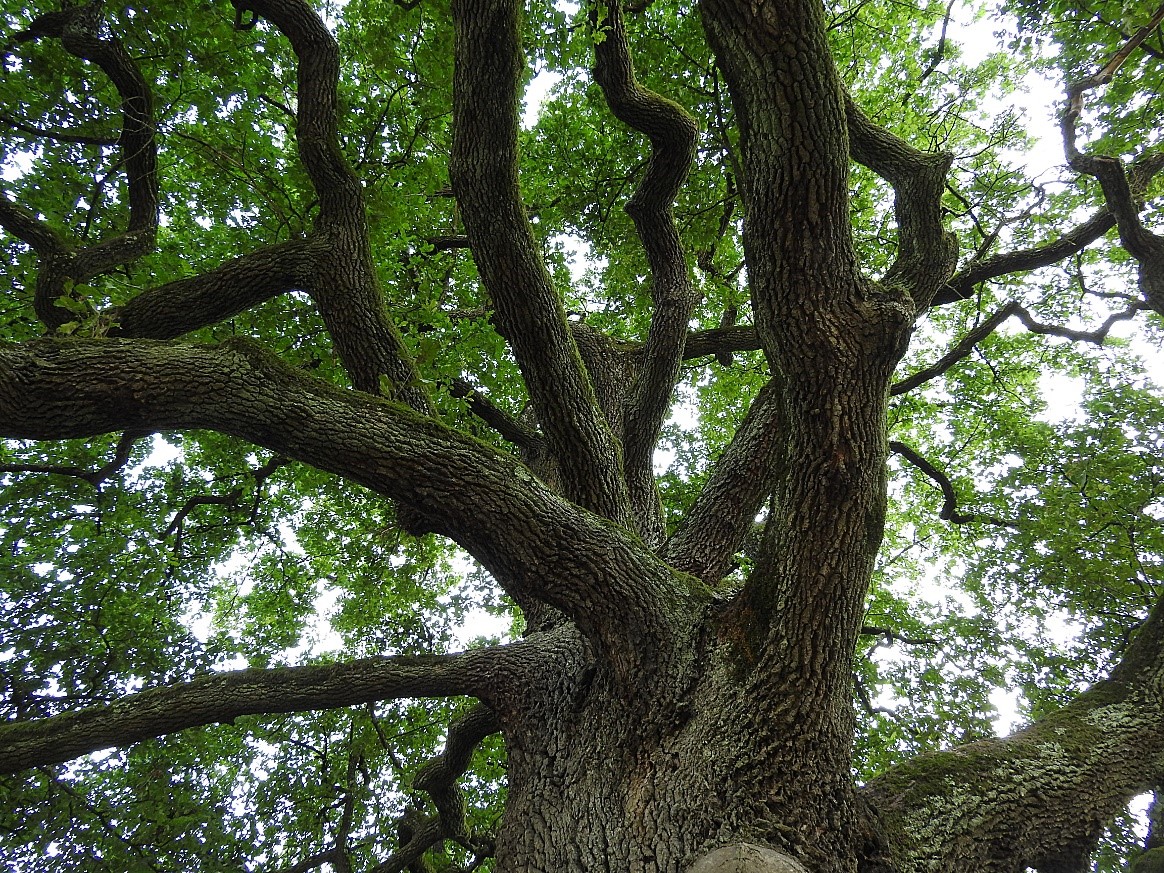 Near Belastitsa there is a place that’s called “The Chinars”. There you can find a chinar tree that’s about 1100 years old and lots of other old trees. It’s circumference of the trunk is 13.7 meters. That’s the thickest tree in Bulgaria. Near the actual trees you can see remainings of the old turkish lookout towers. The area became protecred during year 2011. Lot’s of ancient books say that the tower was part of the castle of Nikifor Ksifii, but the way it was built hint that it has been built more recently, during the Middle Ages.

These are 5 of the most visited destinations around Plovdiv and each one has its own history. Enjoy-Plovdiv can provide you with an unforgettable trip and experience to every unique corner of Bulgaria. That’s all folks, we’re expecting you!