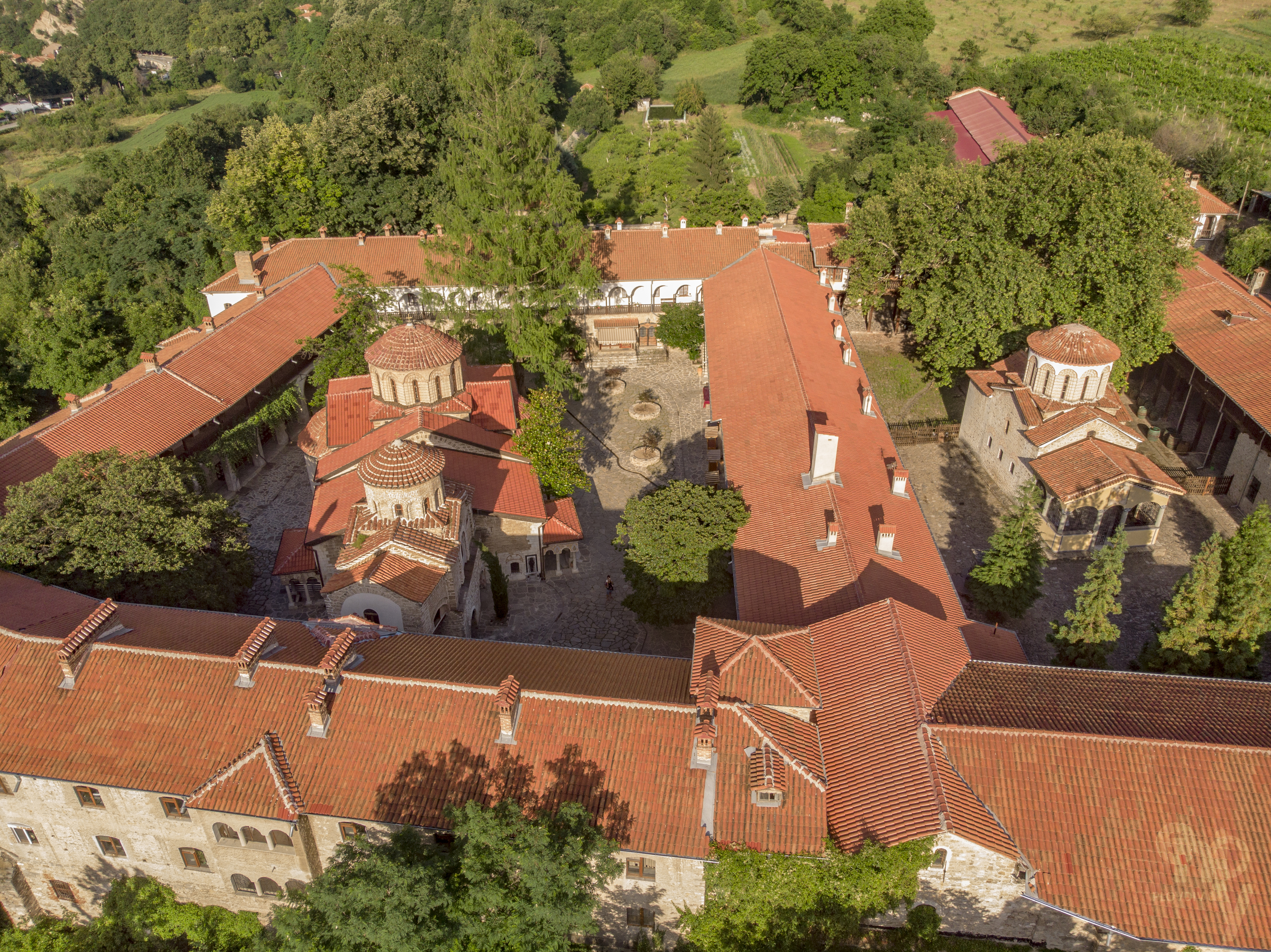 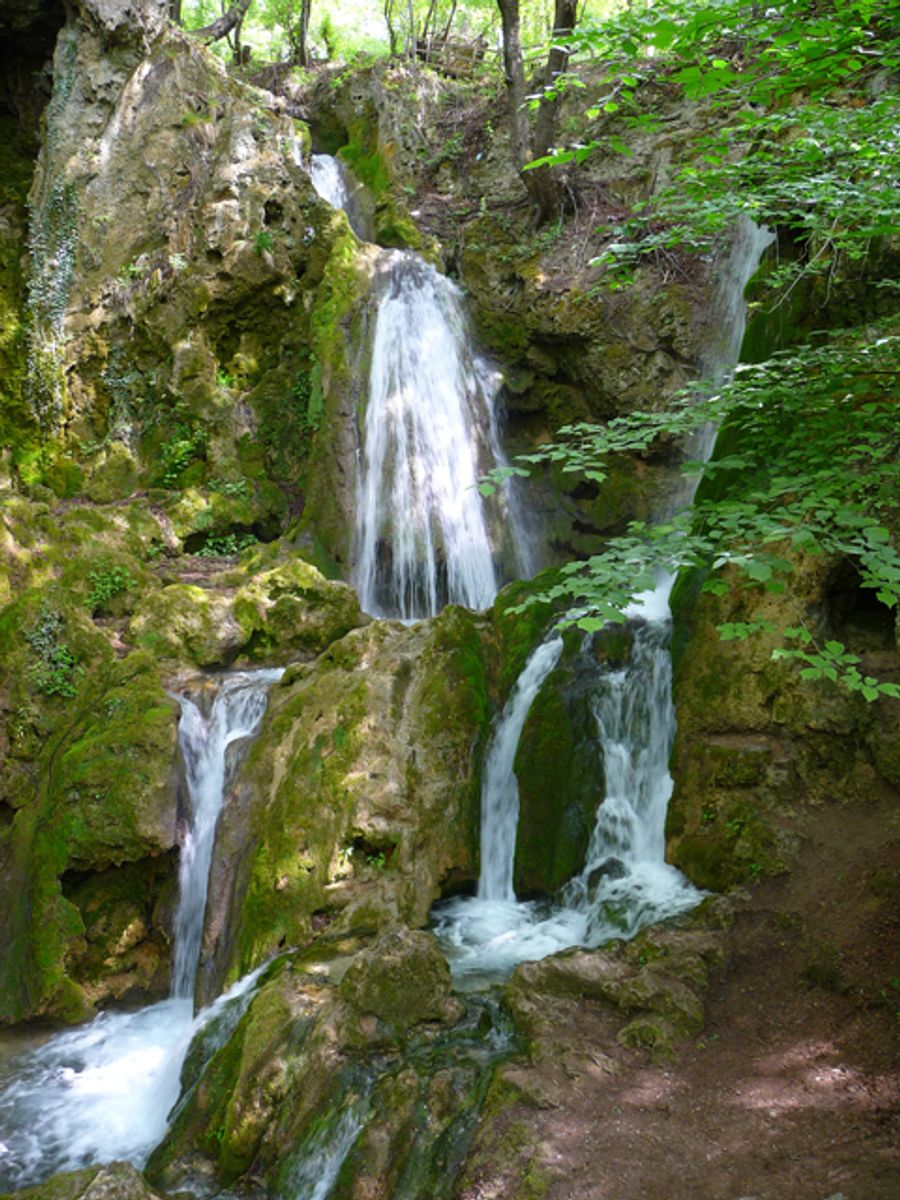 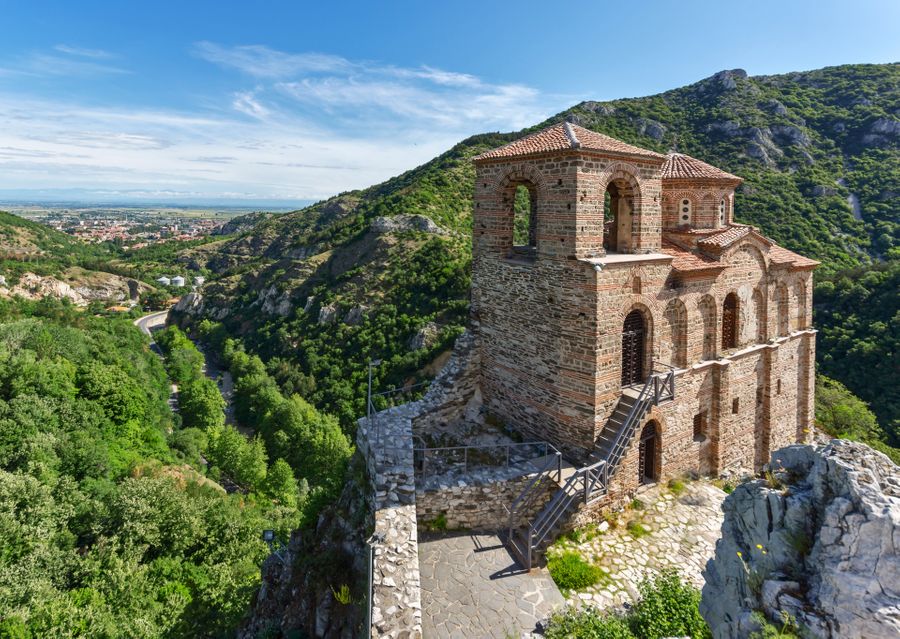 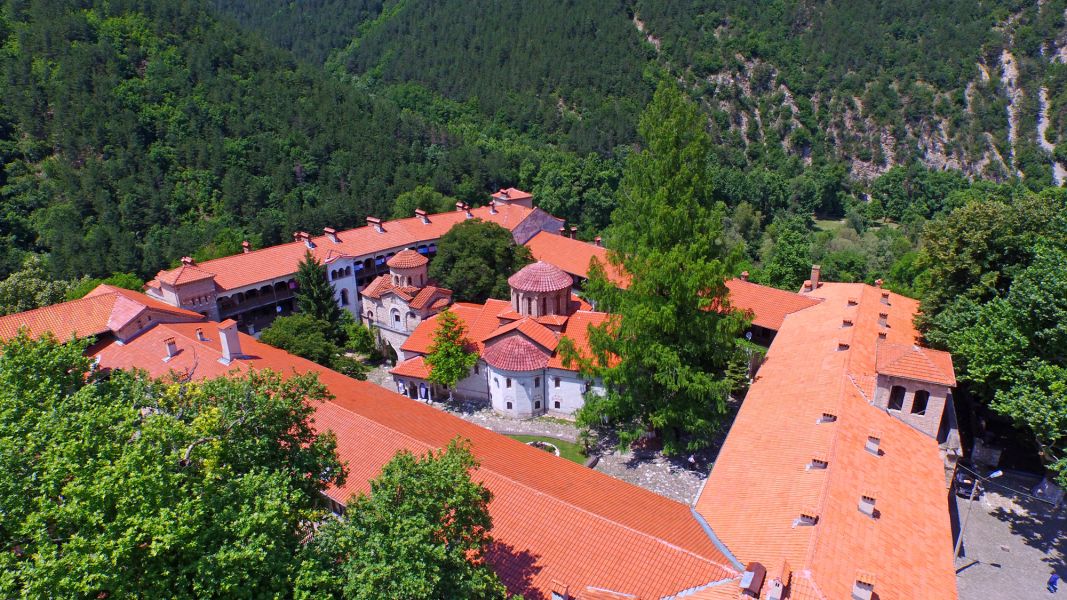 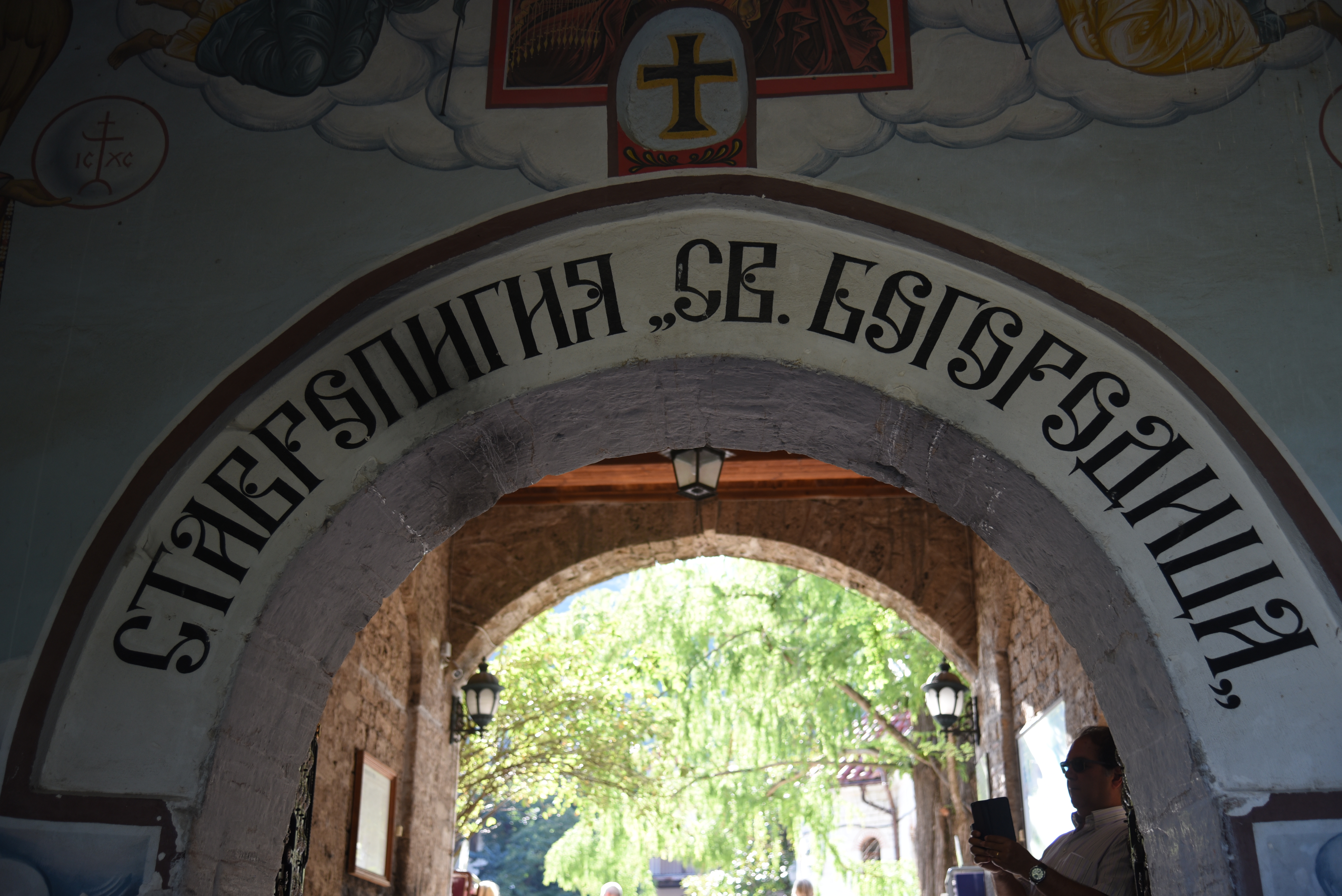 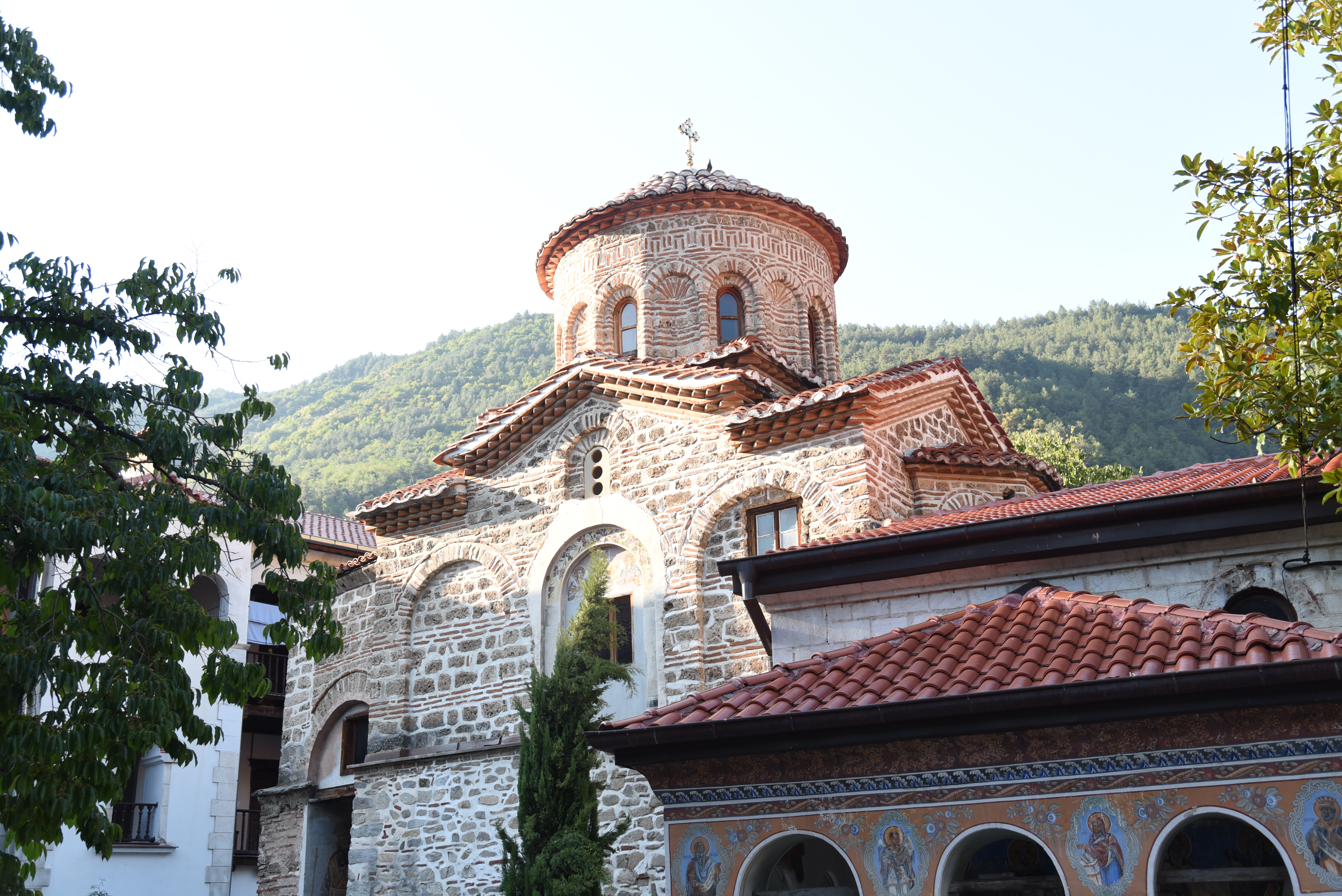 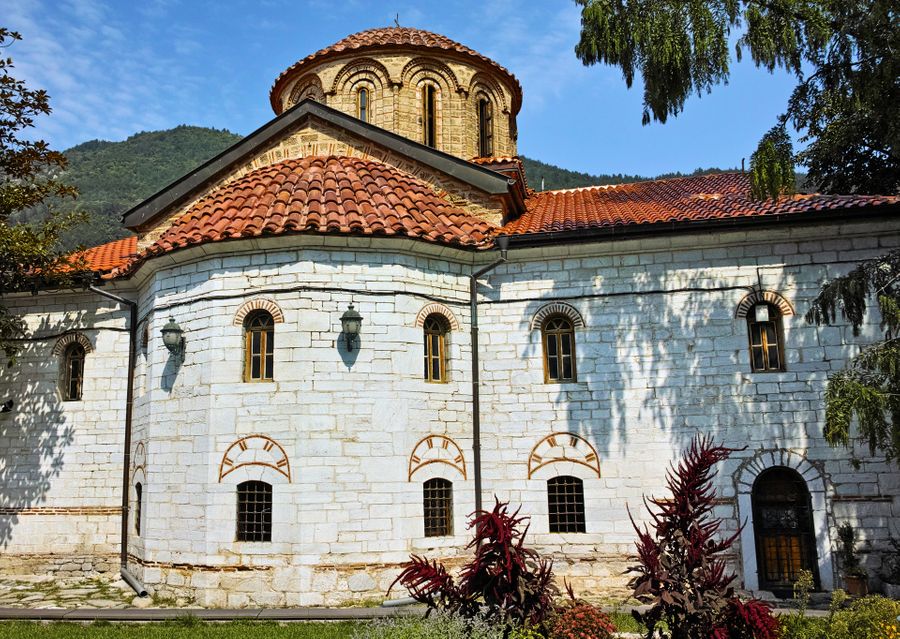 We will spend the day walking around the beautiful nature of the Rhodope mountains. Our journey will take place in the Red Wall reserve - the biggest biosphere reserve in the region, which has diverse flora and fauna.

• Enjoy the beauty of the Bulgarian nature

• the Ossuary dating back to the 12th century