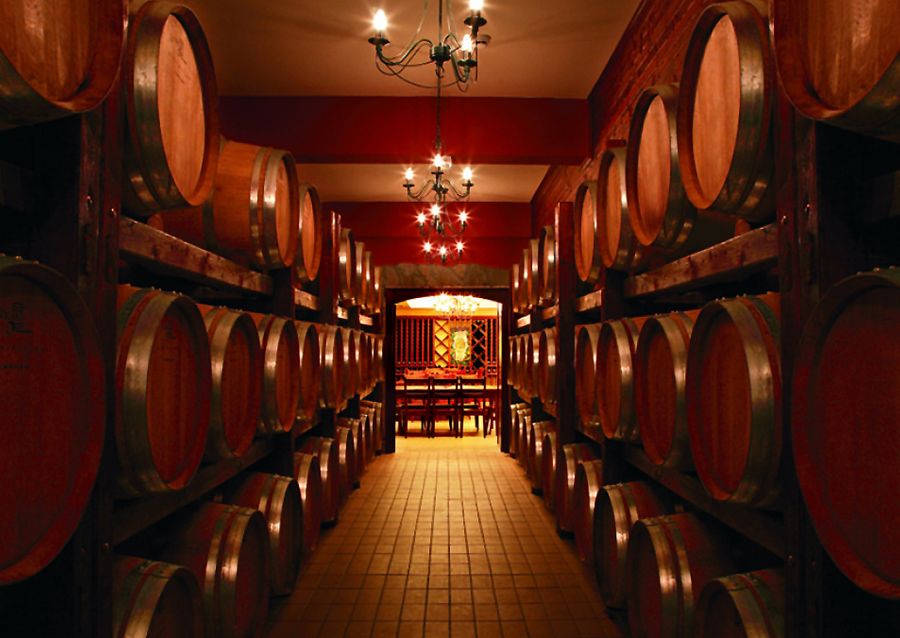 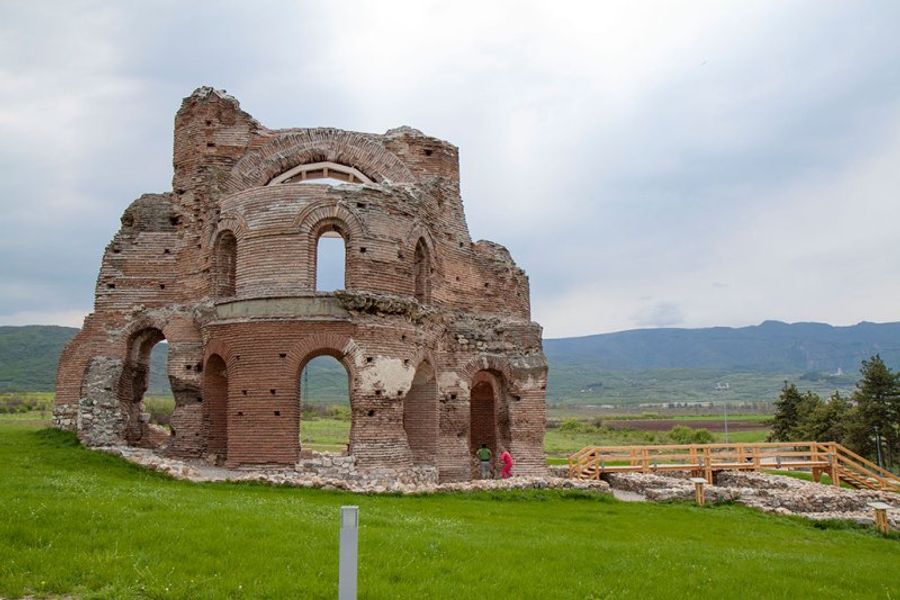 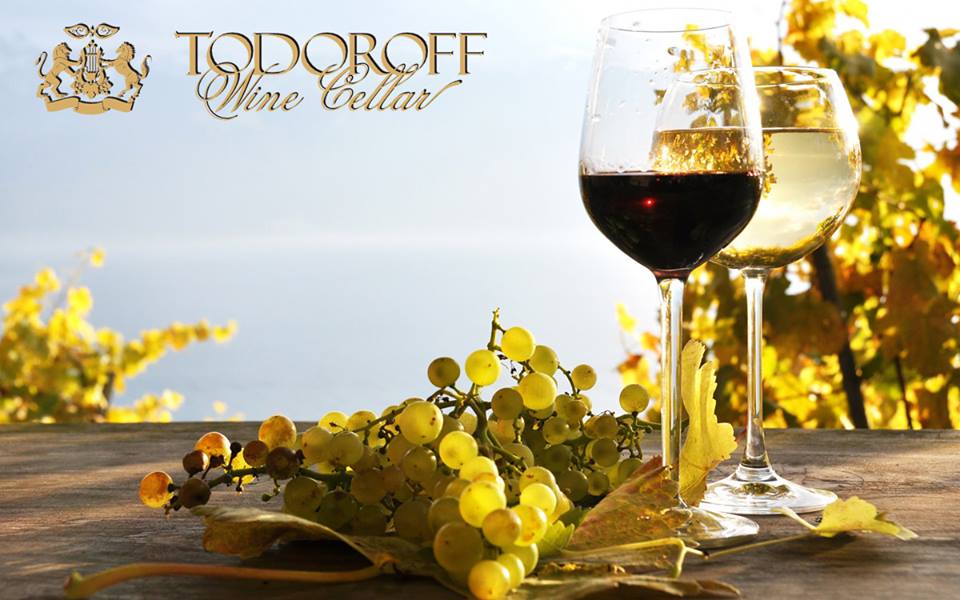 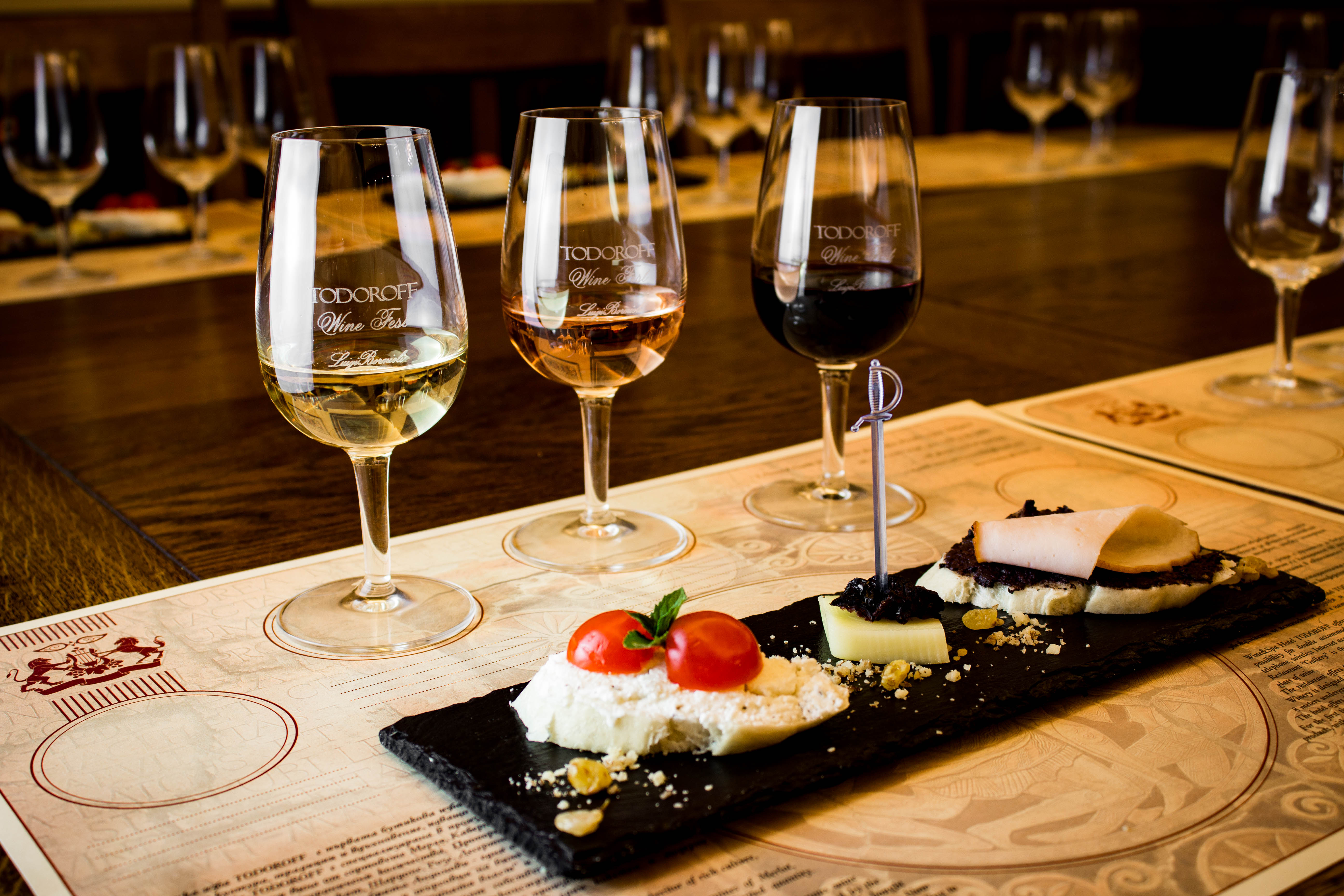 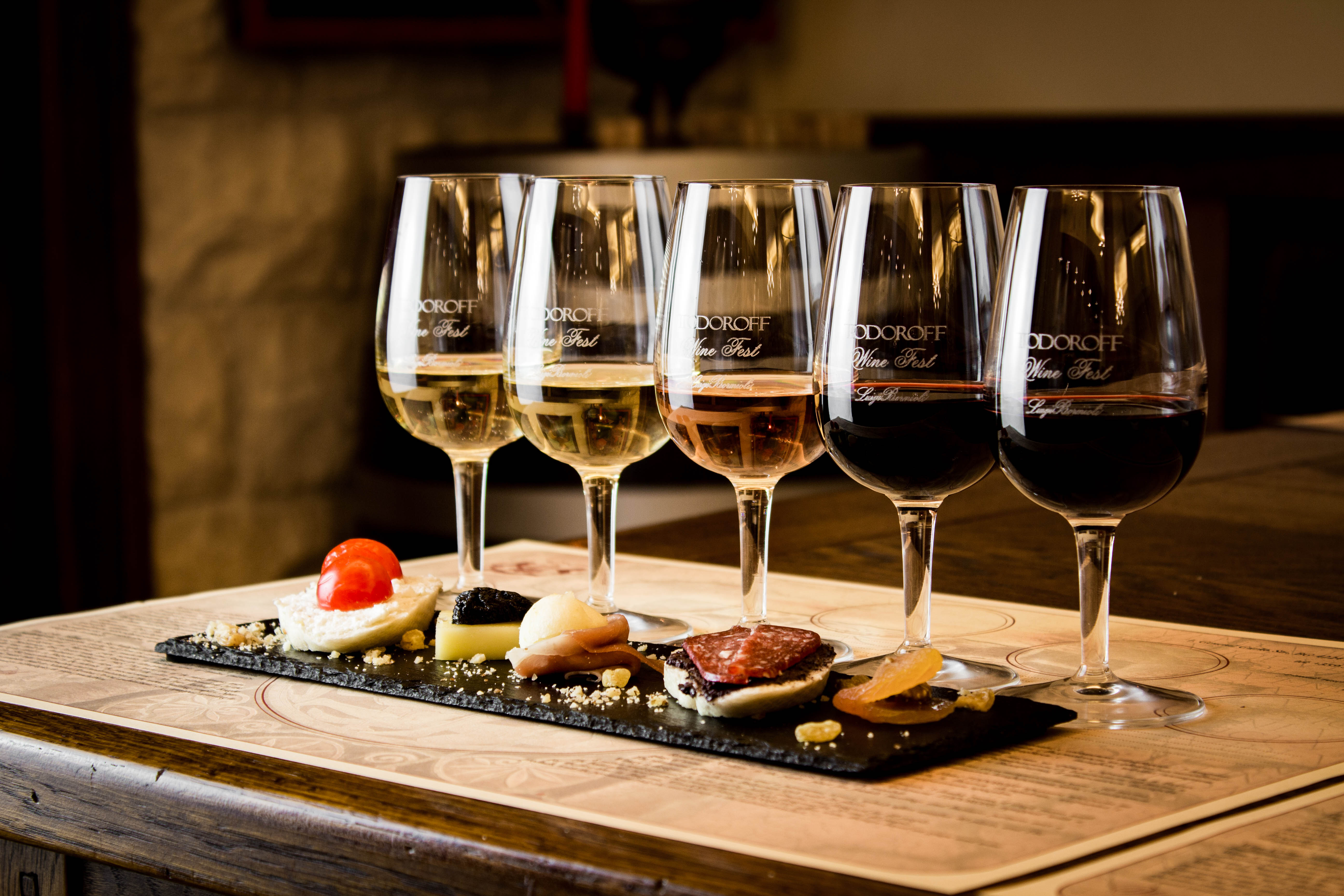 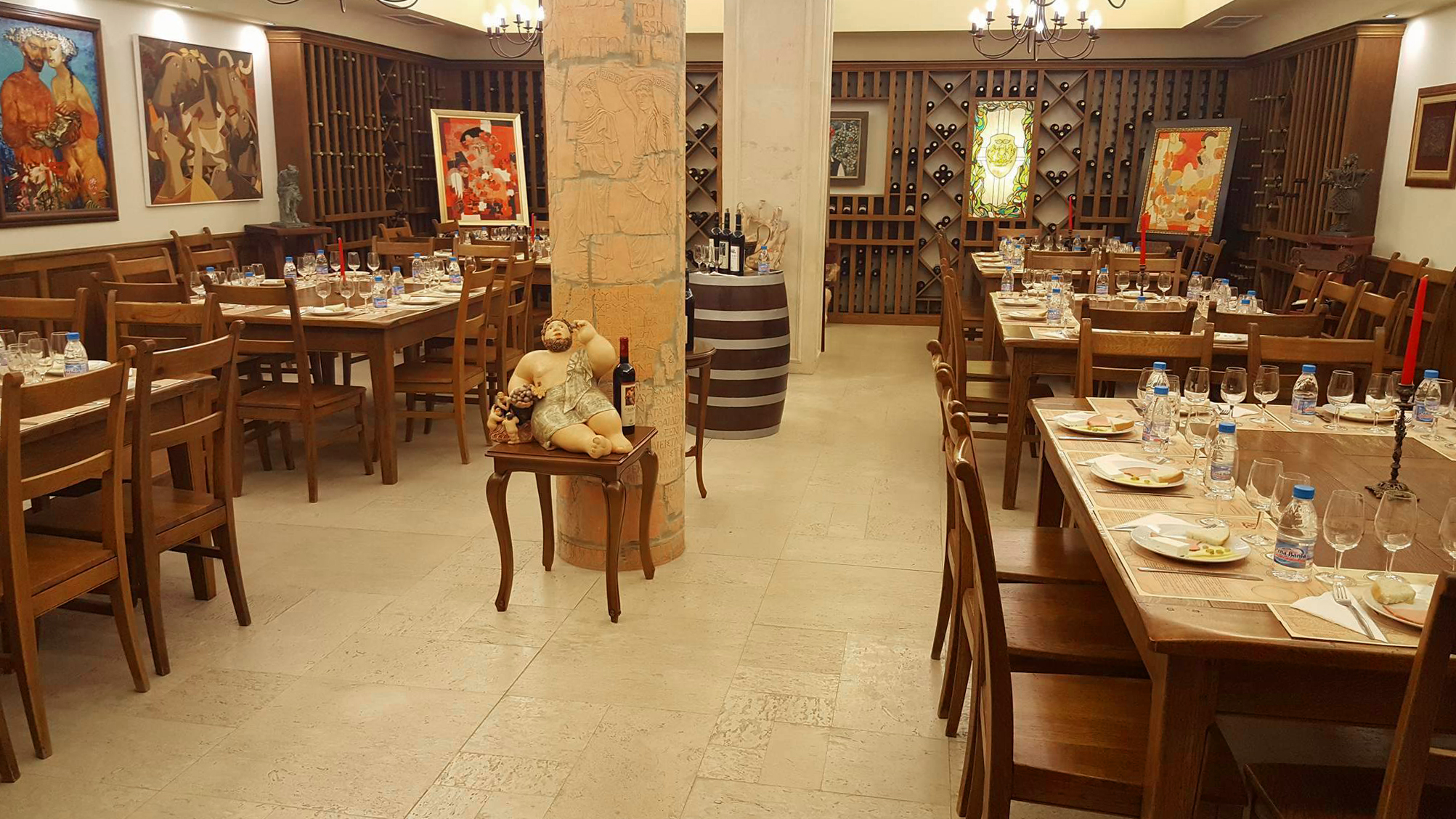 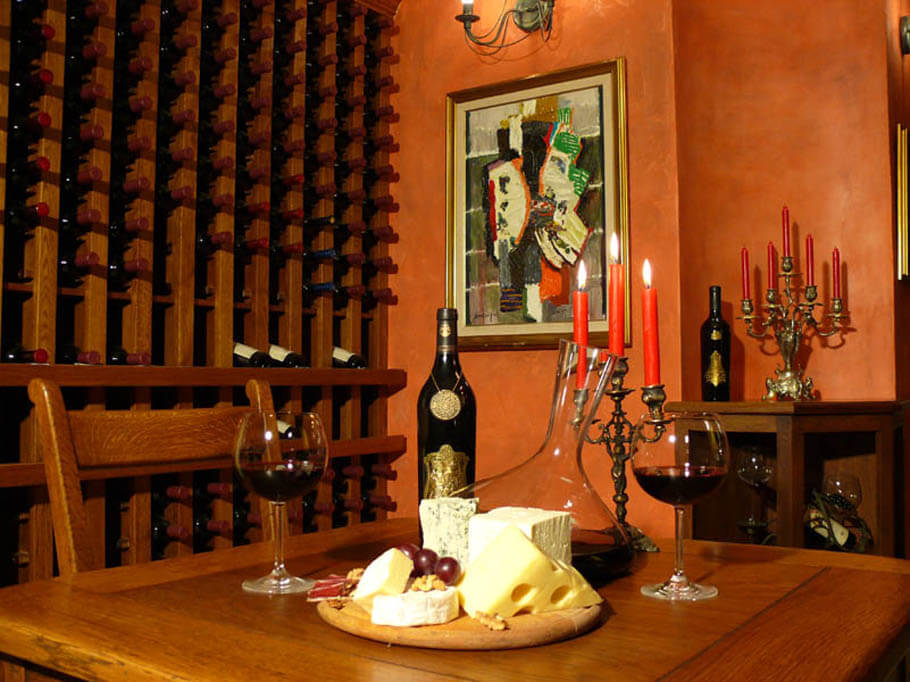 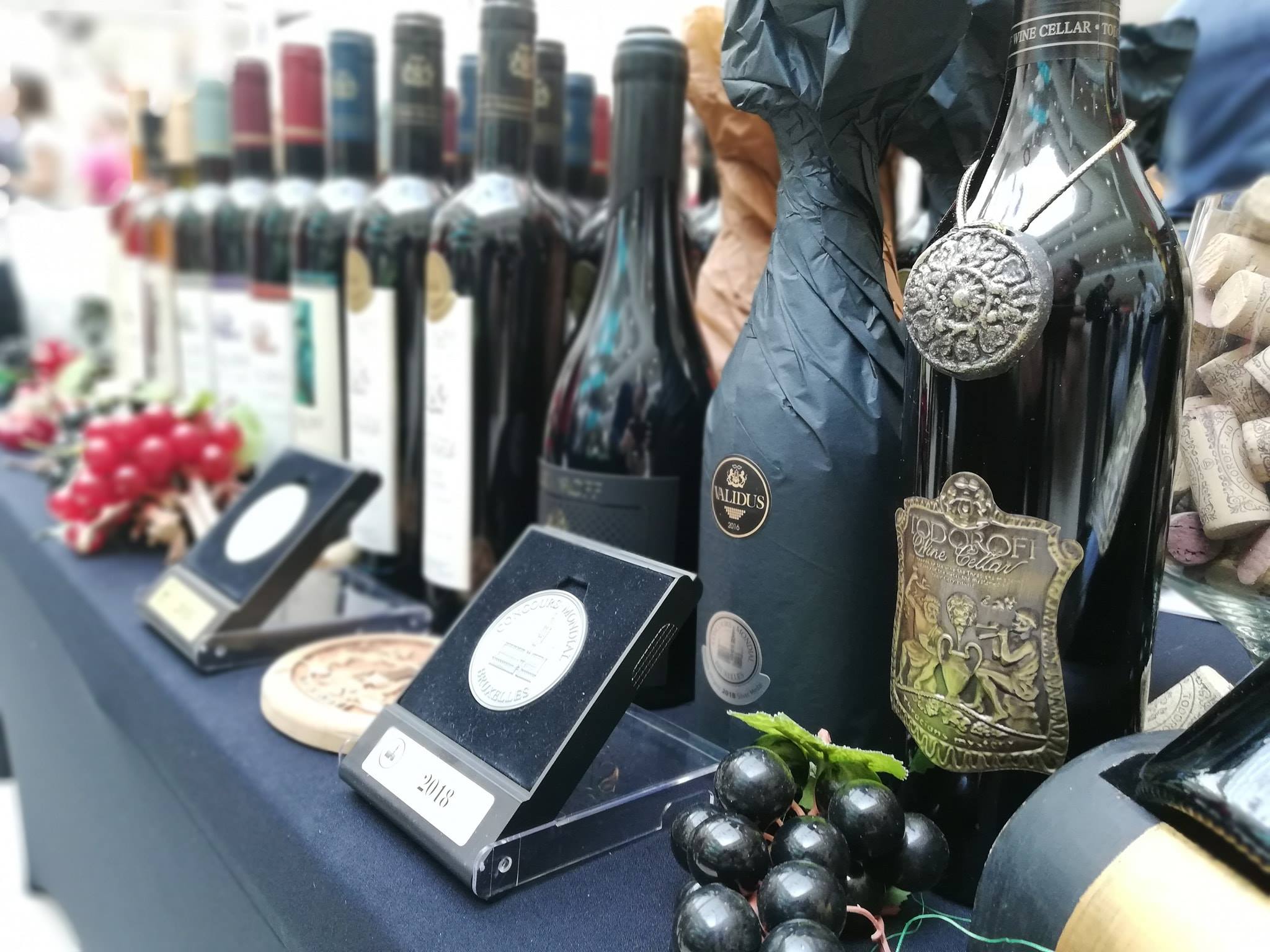 The “TODOROFF” wine cellar is the perfect place for you to spend unforgettable moments close to the nature in the company of high-class red and white wines.

• Taste a selection of 3 wines

• Visit the Red Church, built in the 5th century

• Lunch and dinner are included