The Roman and Thracian heritage near Plovdiv 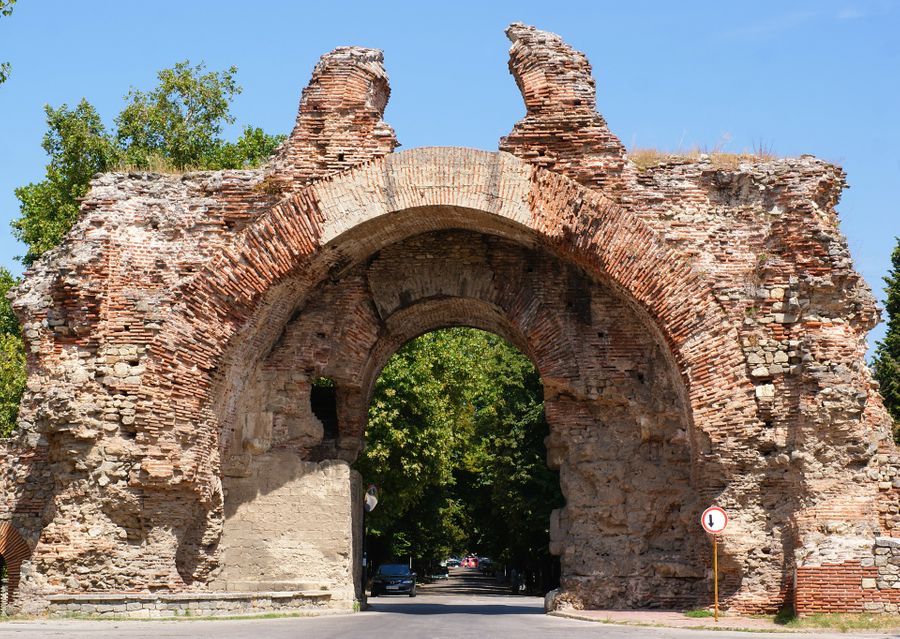 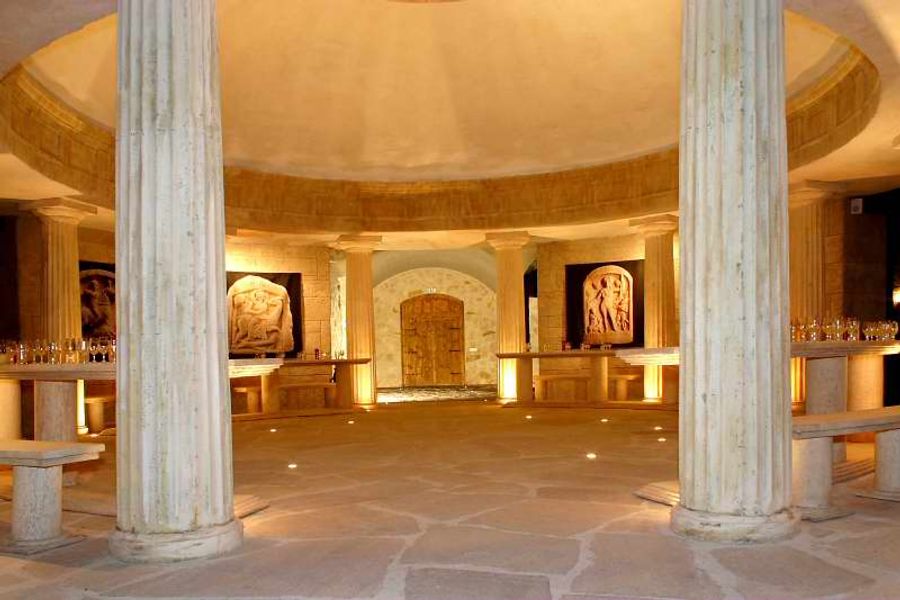 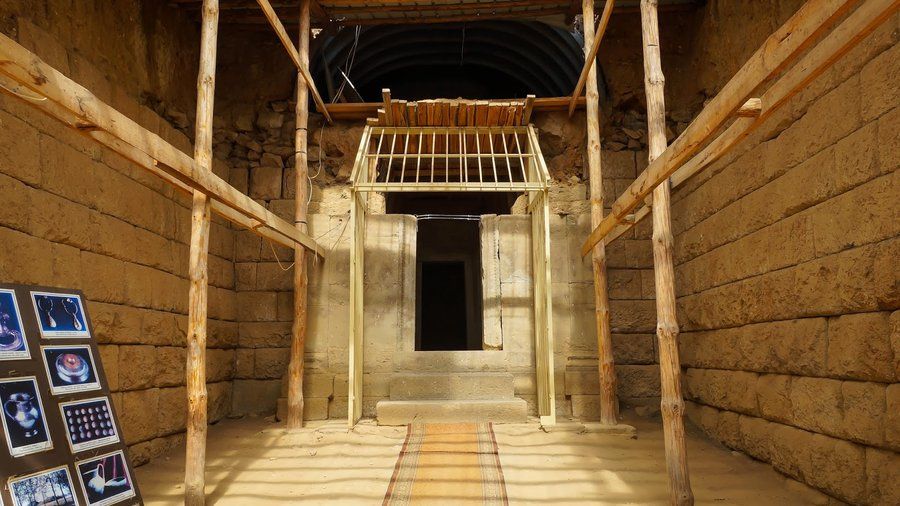 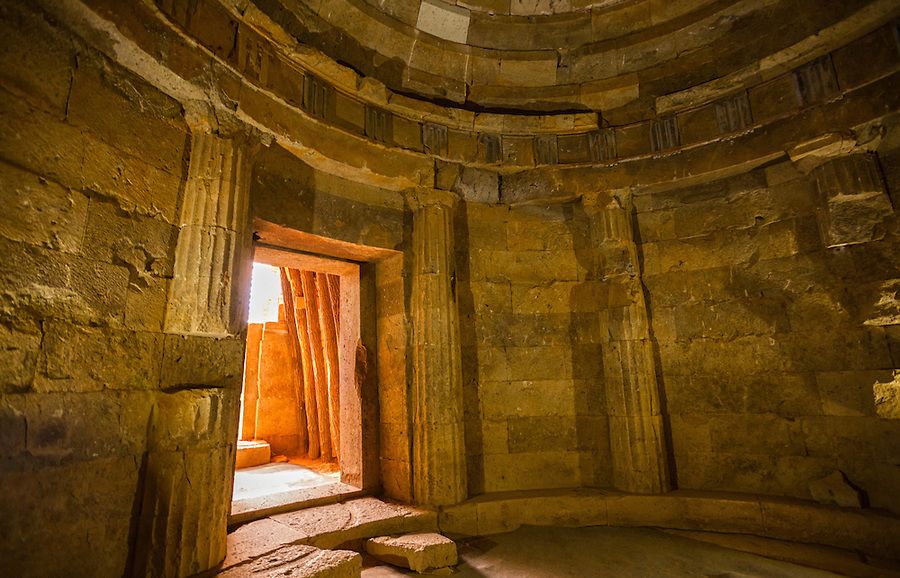 A trip to Starosel and Hisarya and their archeological landmarks. Starosel is the location of the oldest Thracian complex with a mausoleum to ever be discovered in Bulgaria. Hisarya is one of Bulgaria’s most popular balneological reserves and home to a high concentration of Roman archeological discoveries, among which are some of the few preserved Roman thermae in the Balkans, an over-2-kilometer-long Roman fortress with a remarkably intact southern gate, and a Roman family tomb in the outskirts.

• See the thermal springs and the Roman thermal baths

• Discover “The Camels” gate, part of the town’s fortress wall

• Learn more at the Archeological museum