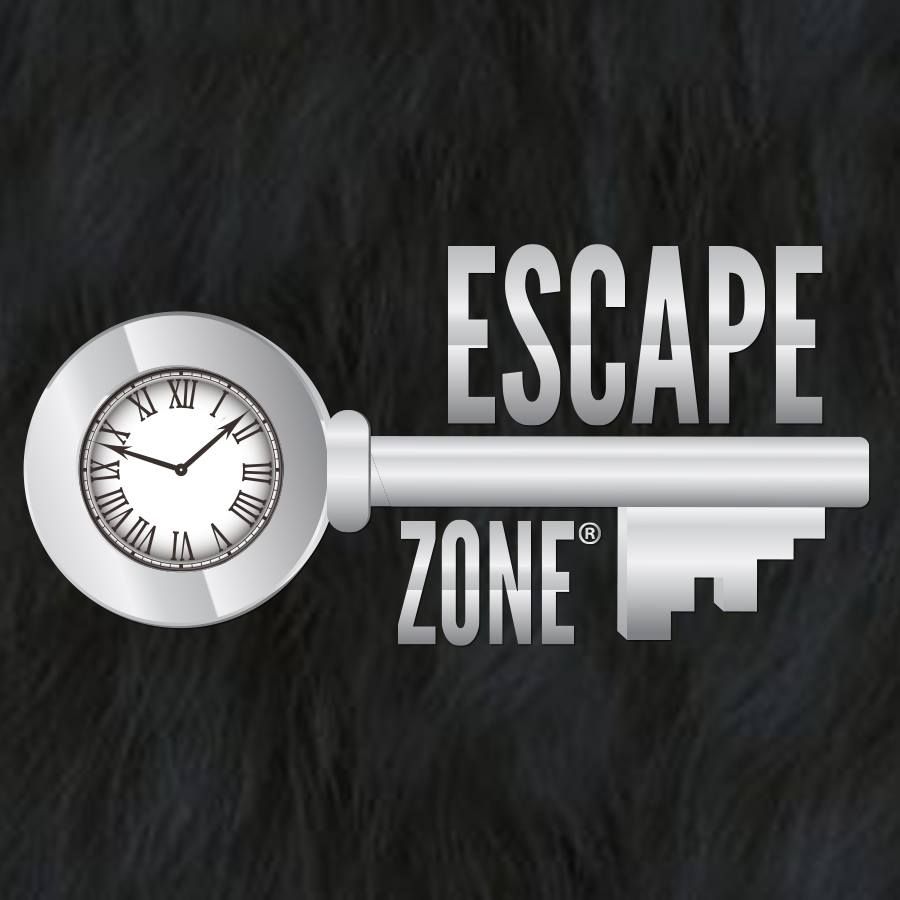 Escape Zone Plovdiv is an escape room full with puzzles, where a group of two to six players is locked inside and has a limited time, usually one hour, to get out and beat the game by solving a sequence of riddles. The door is locked, the clock is ticking, and you and your friends have exactly 60 minutes to escape.