From Kazanlak in the Valley of the Thracian Kings to Buzludzha 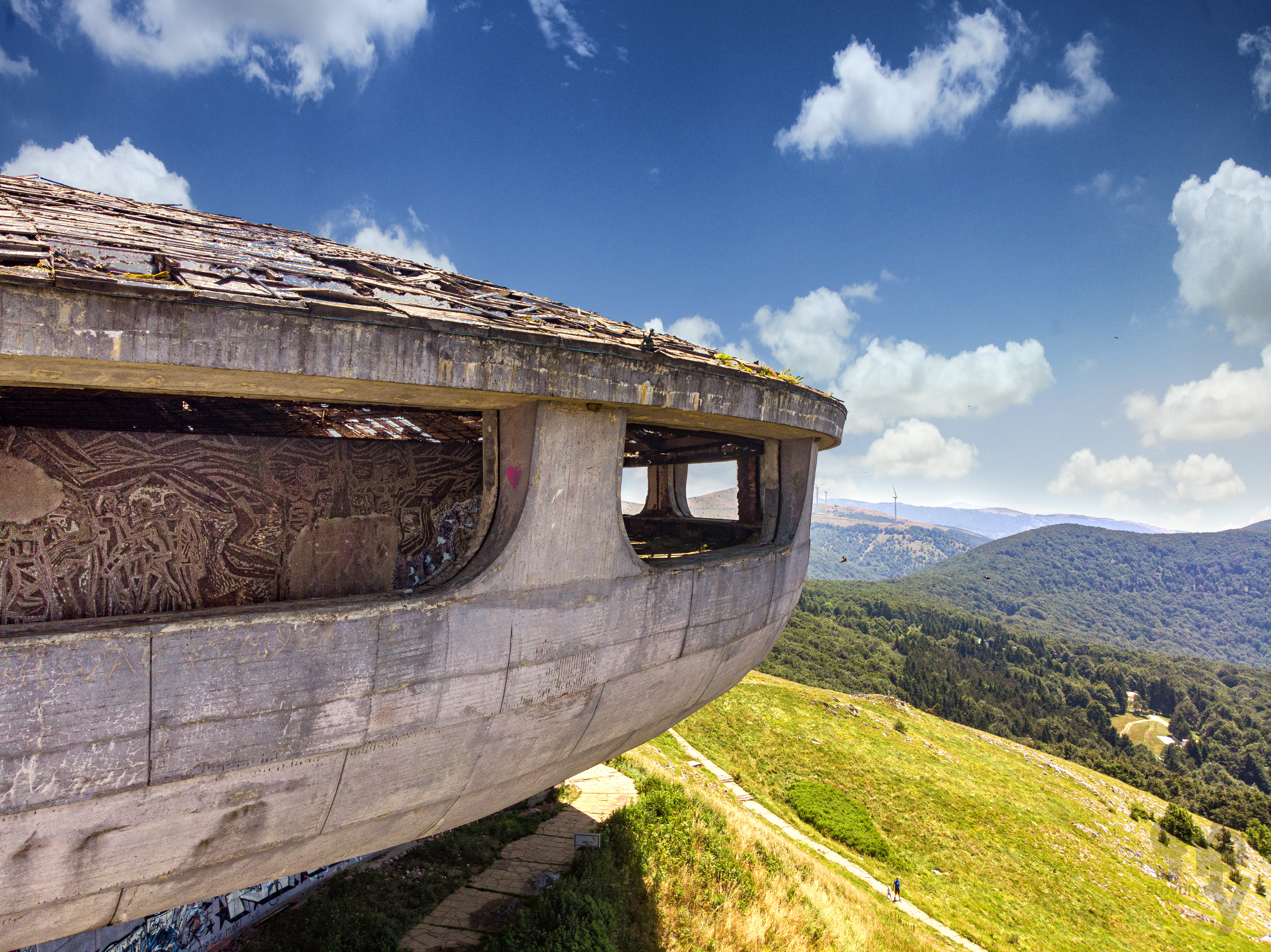 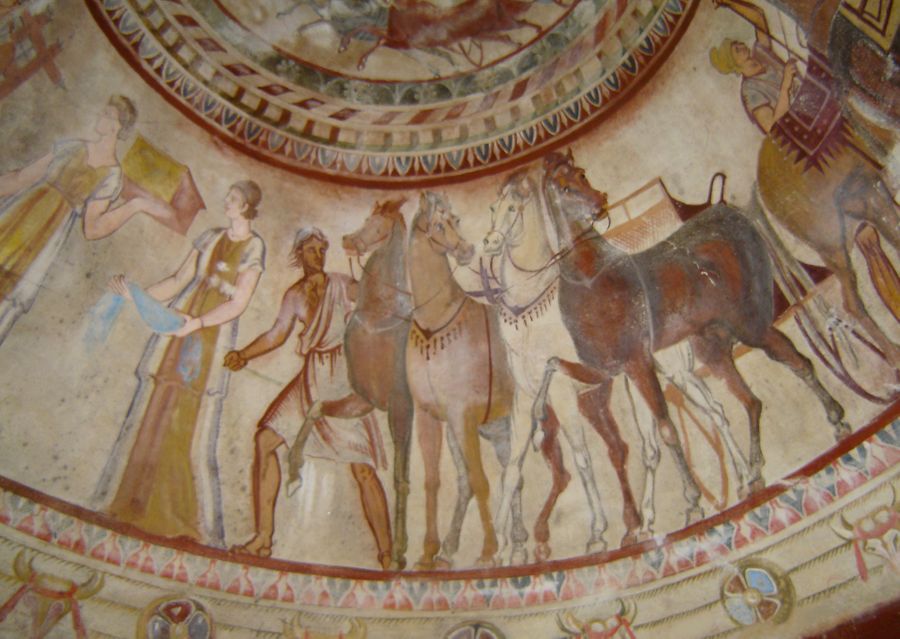 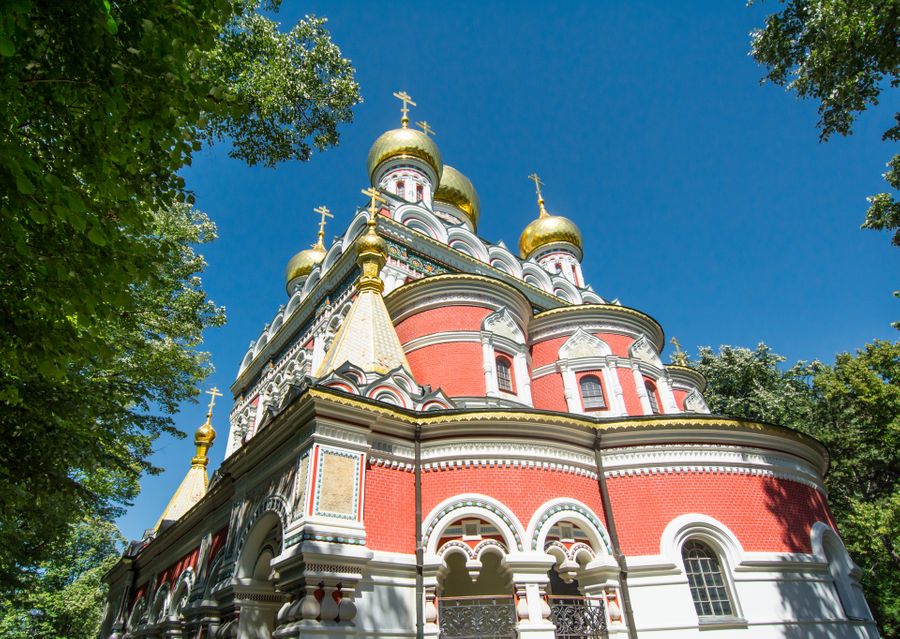 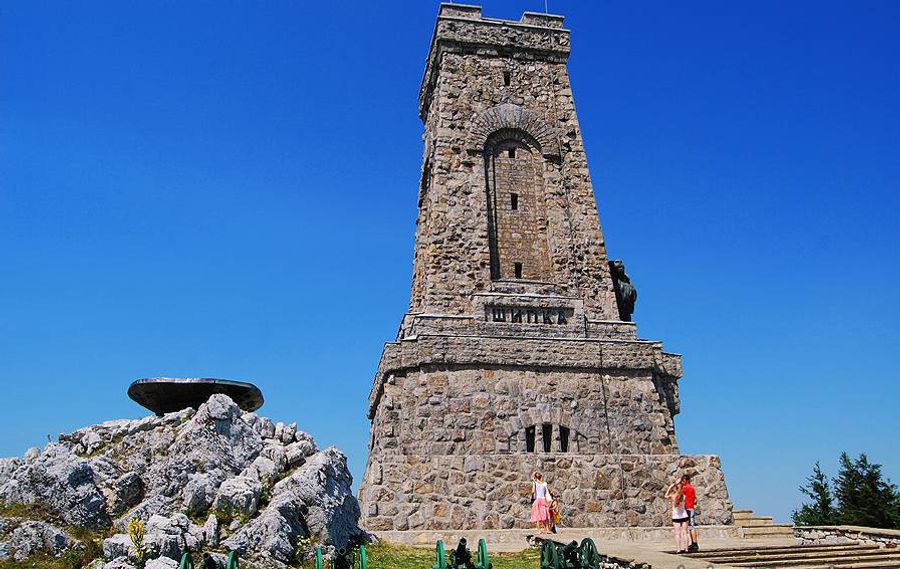 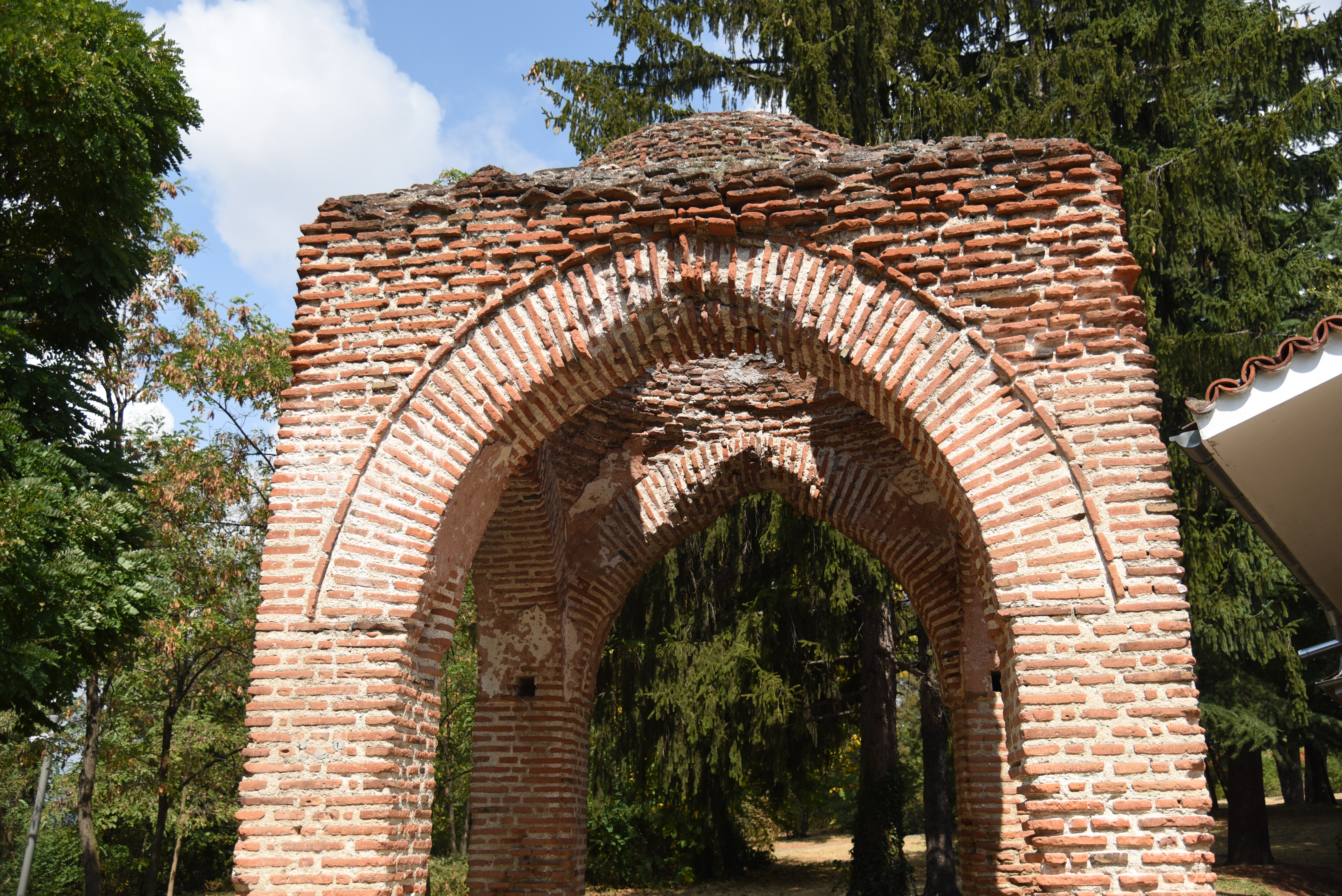 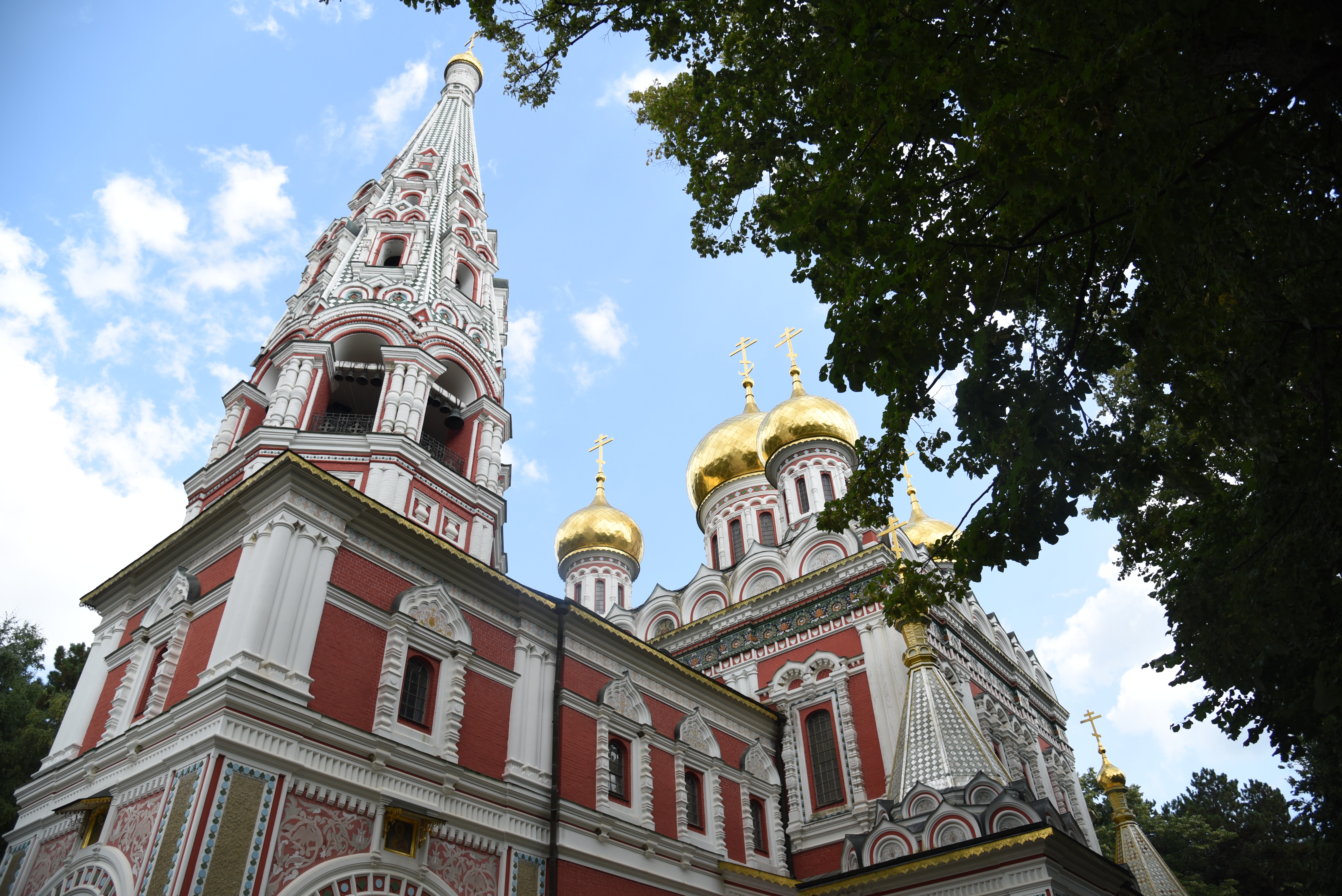 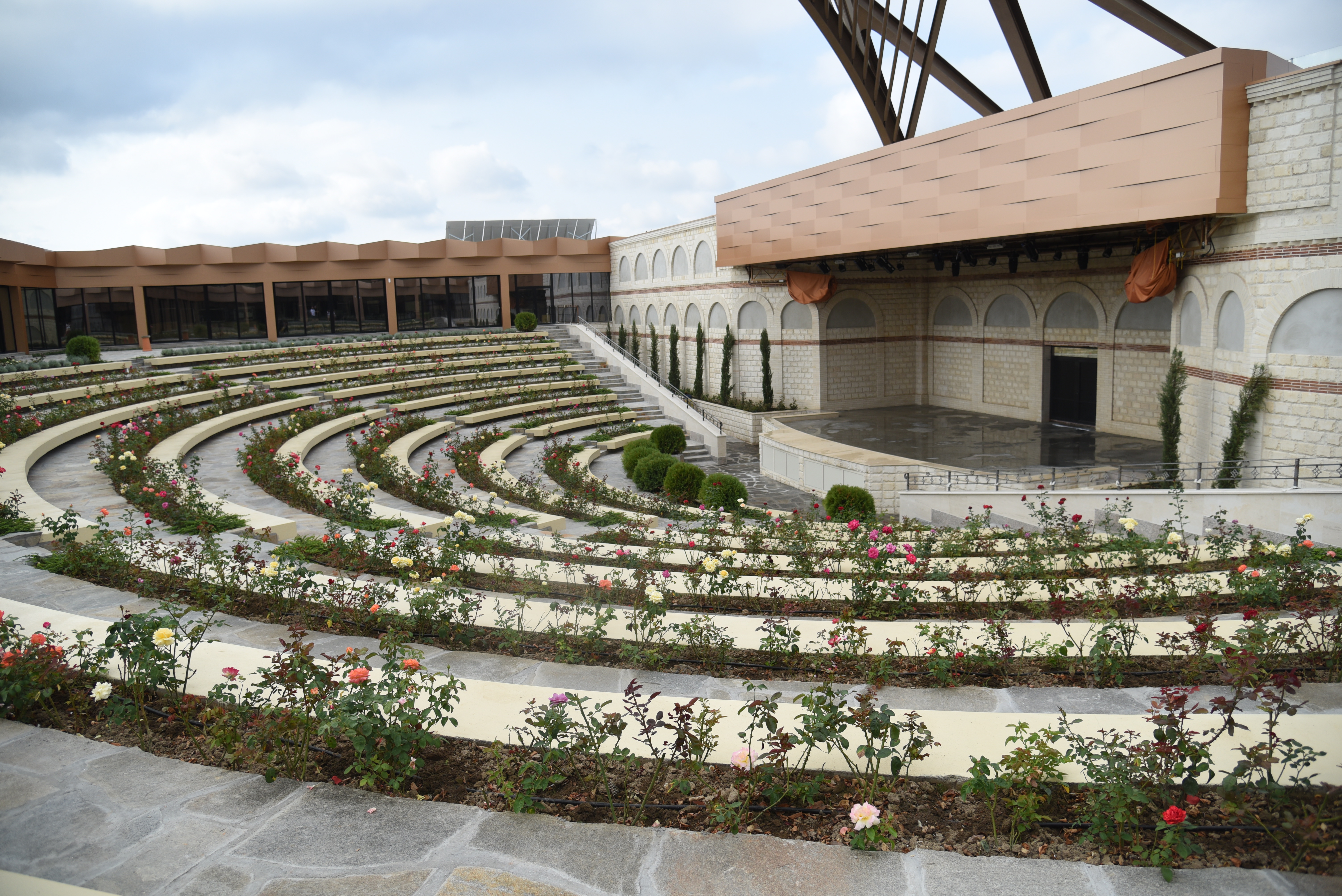 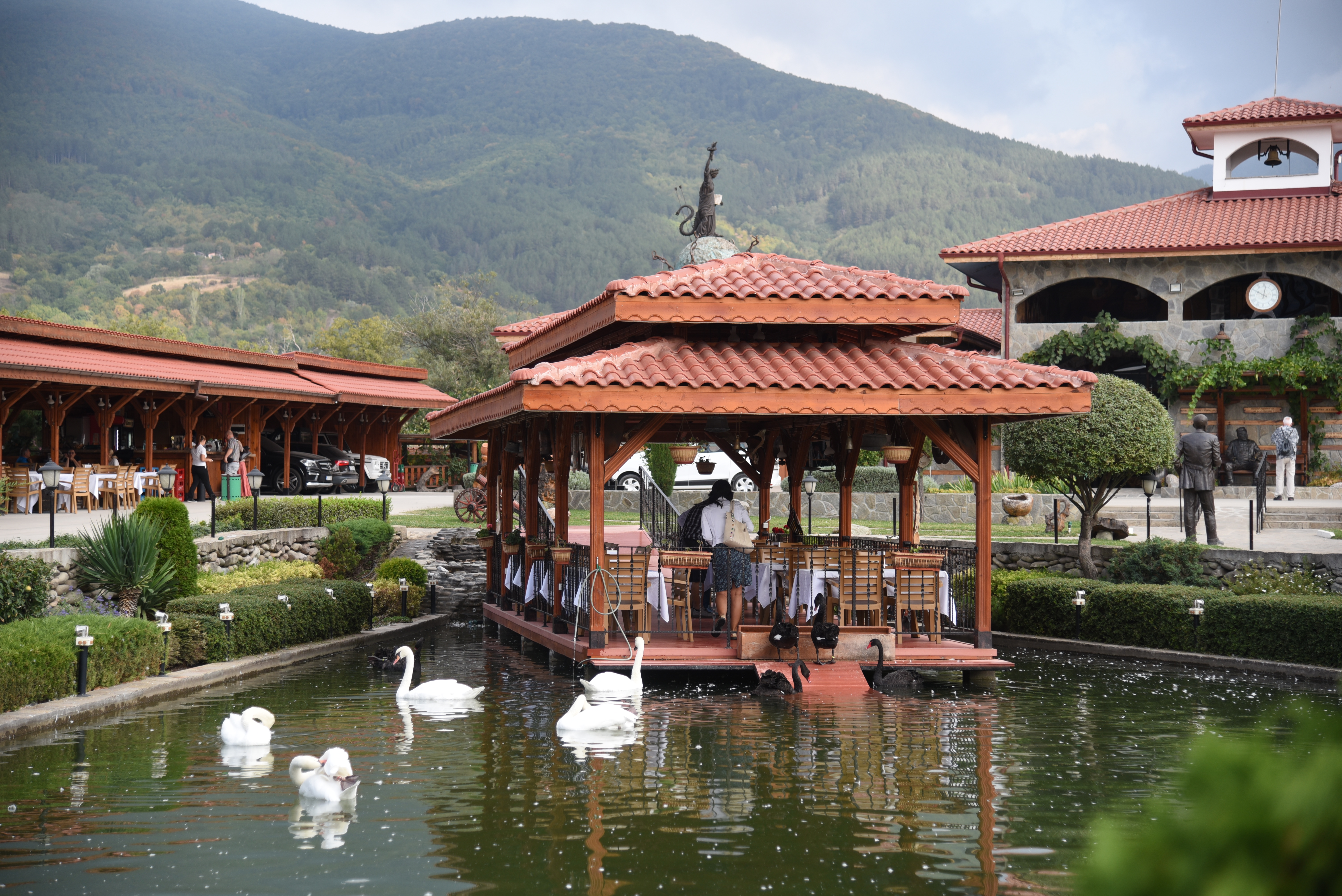 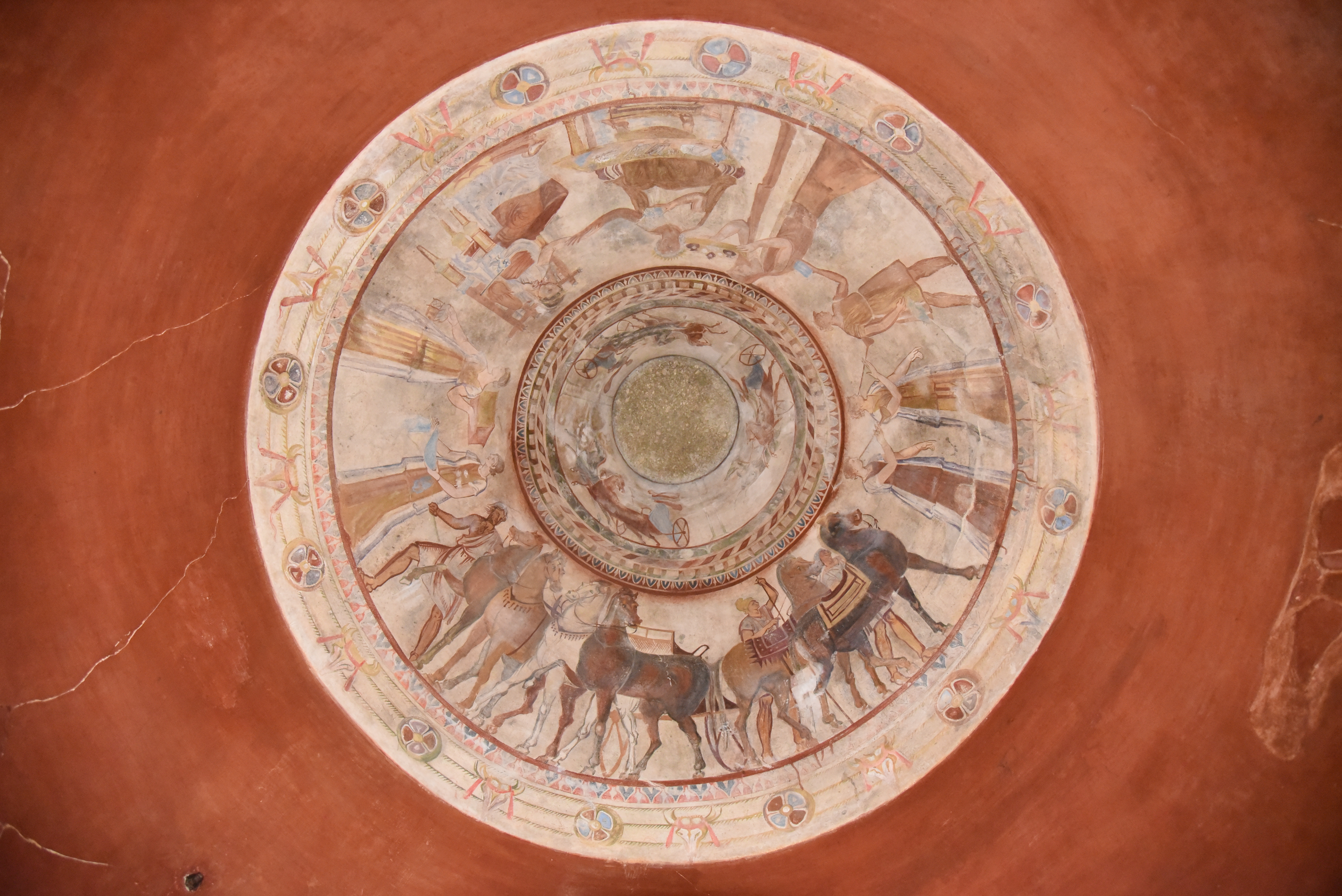 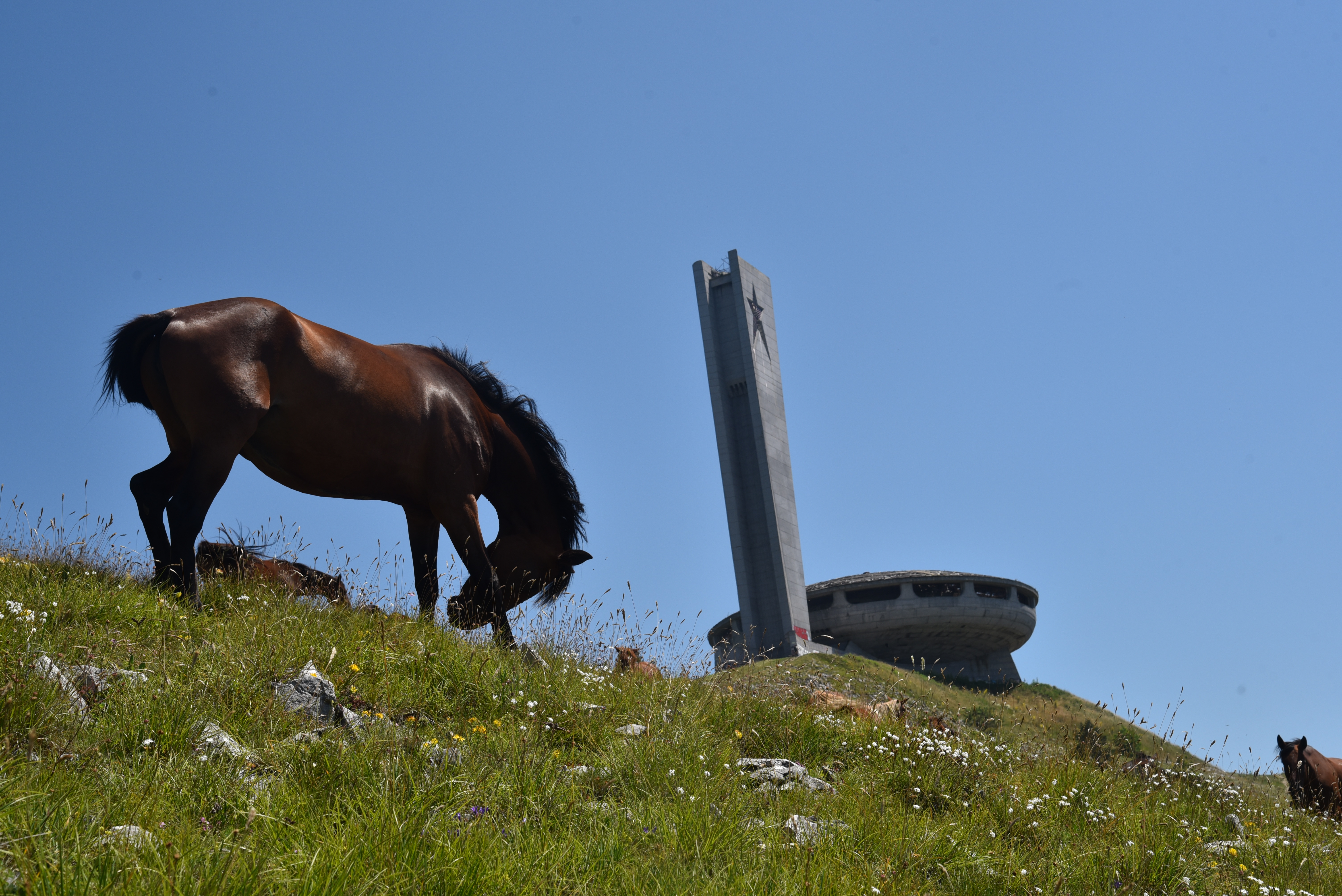 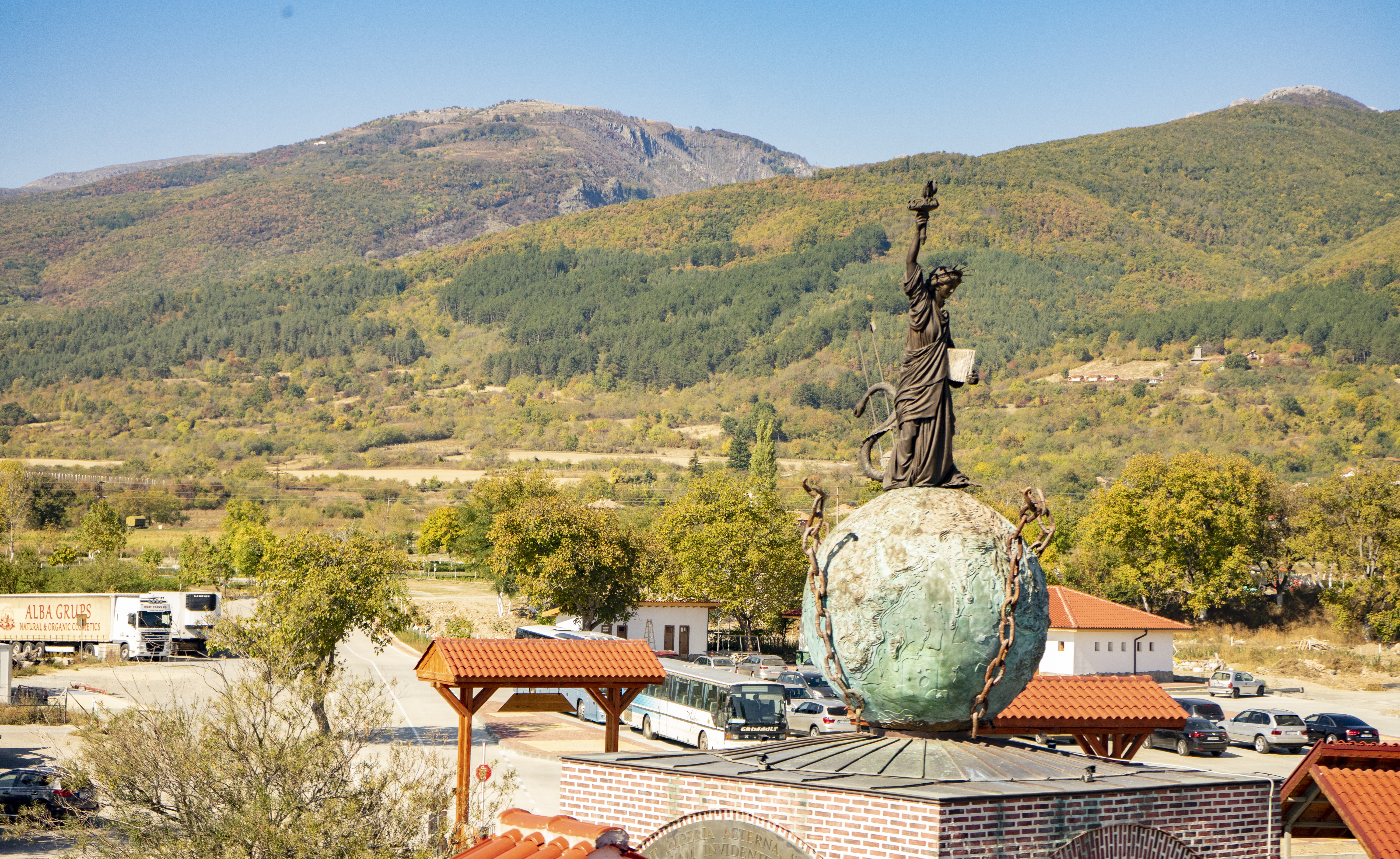 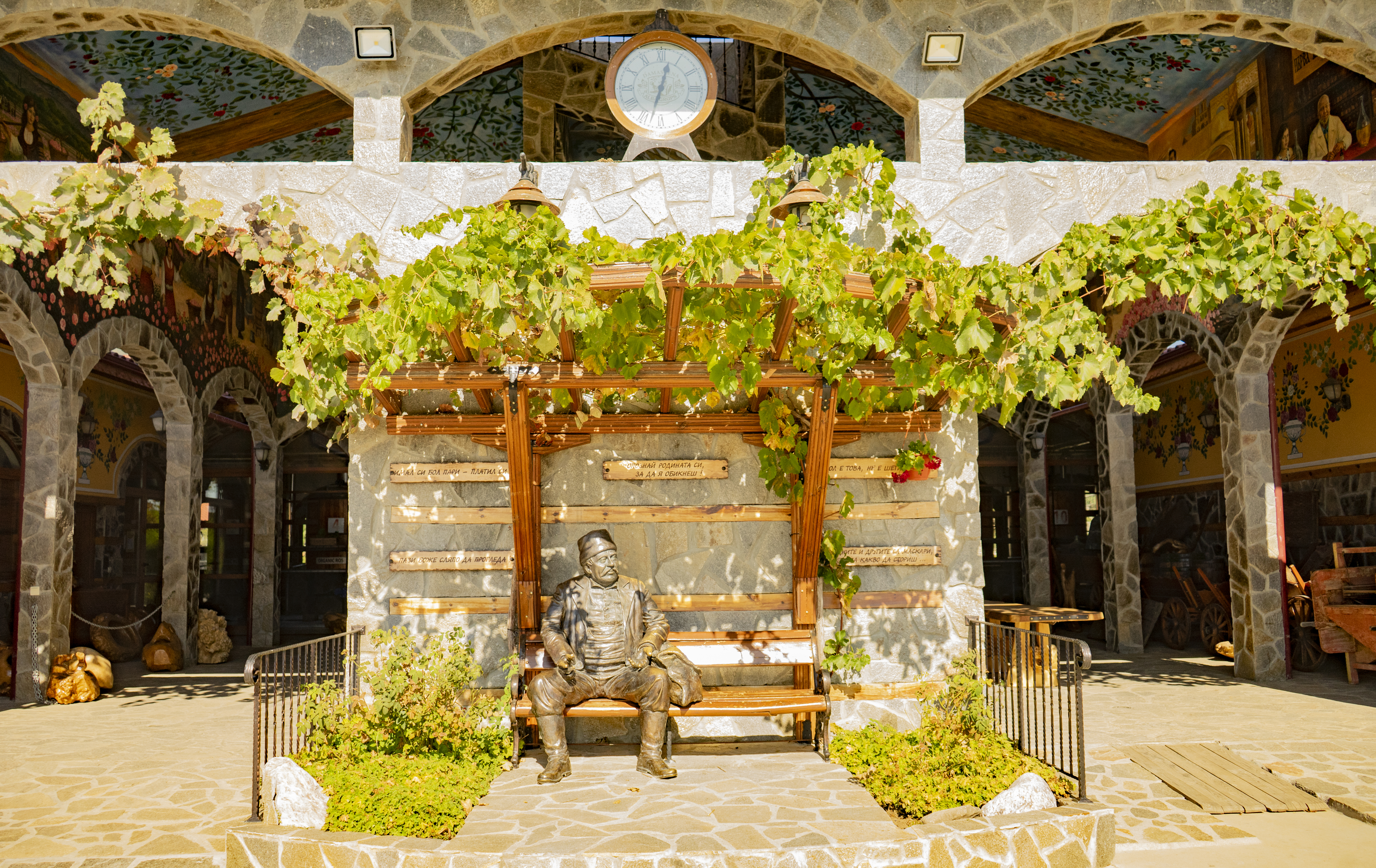 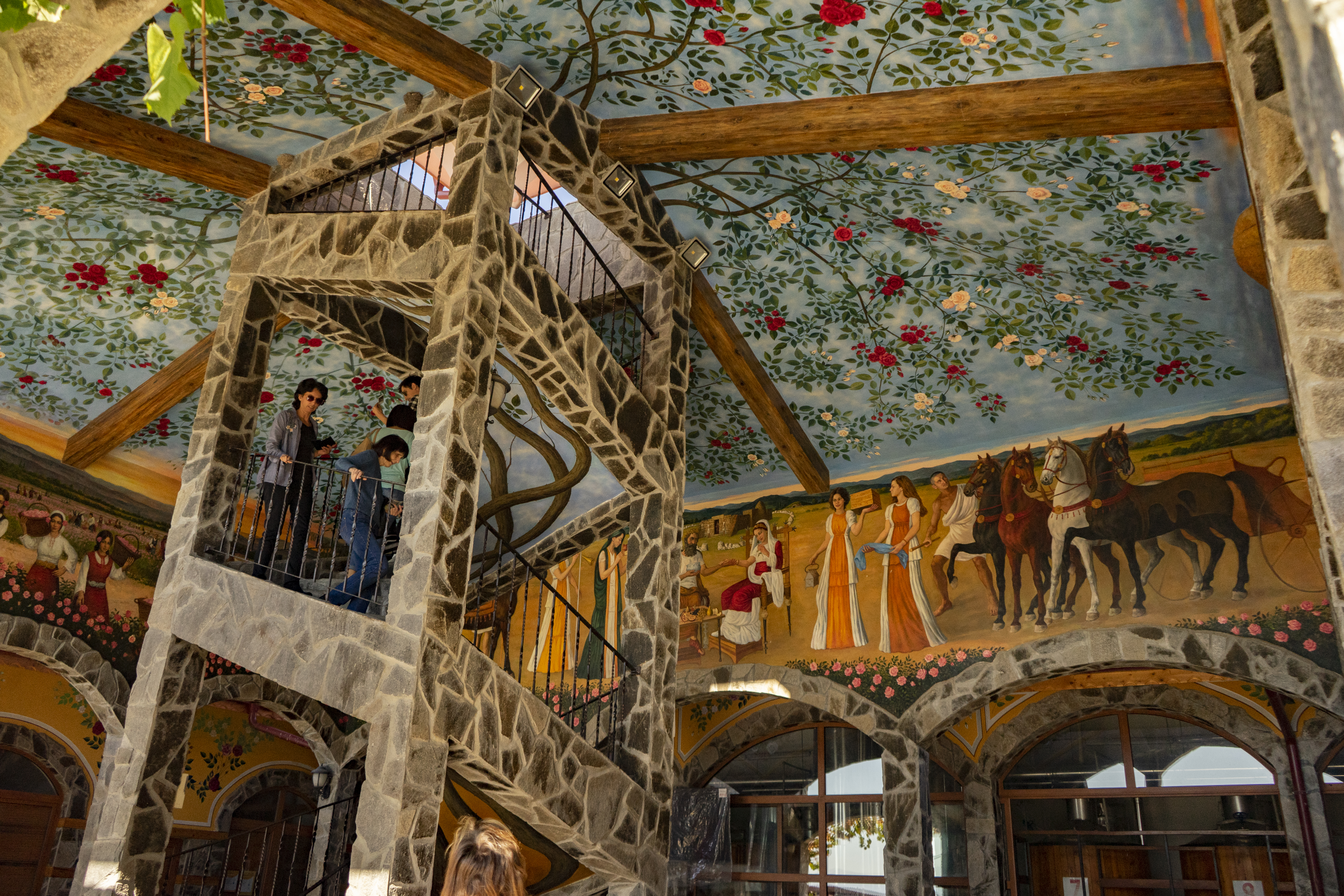 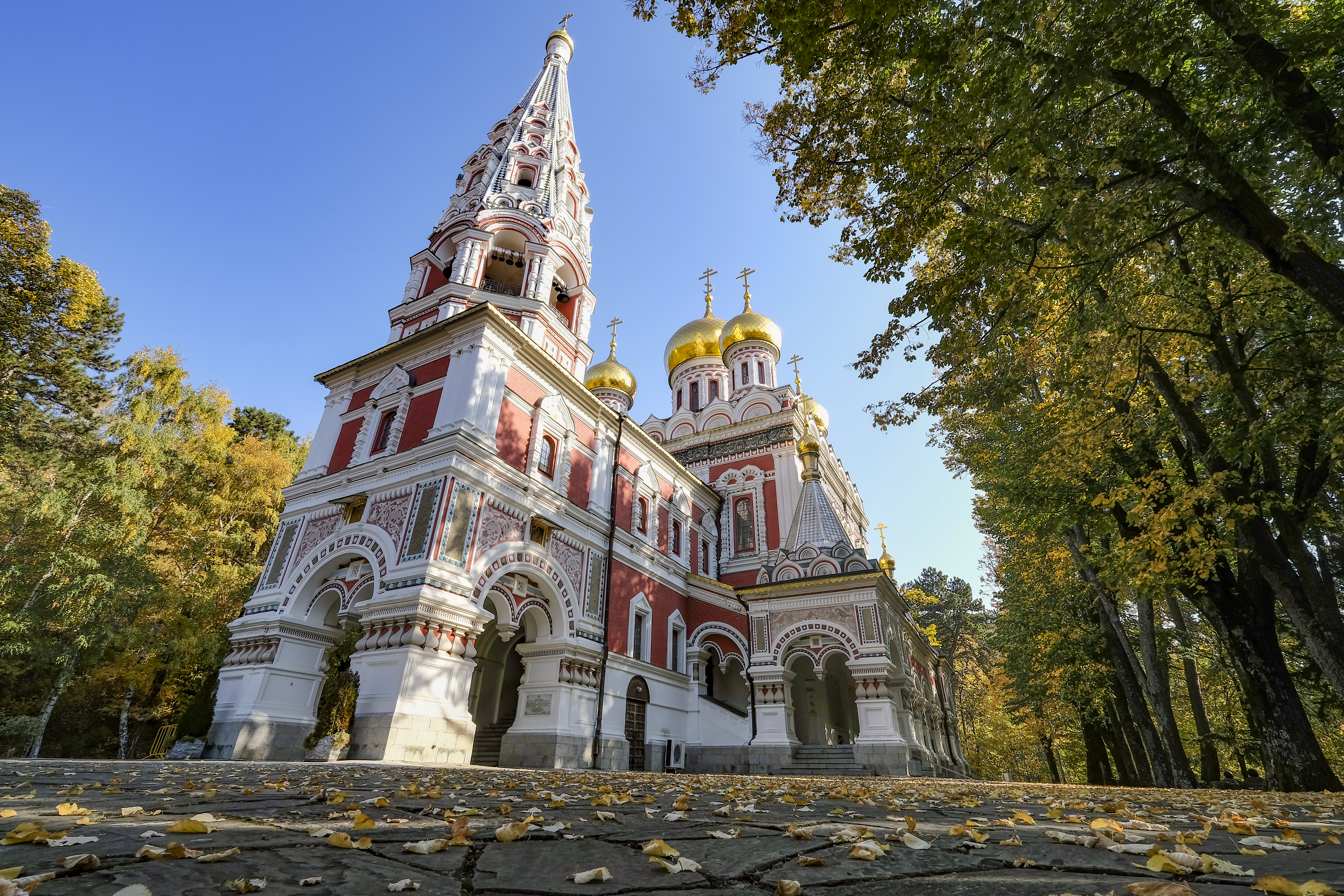 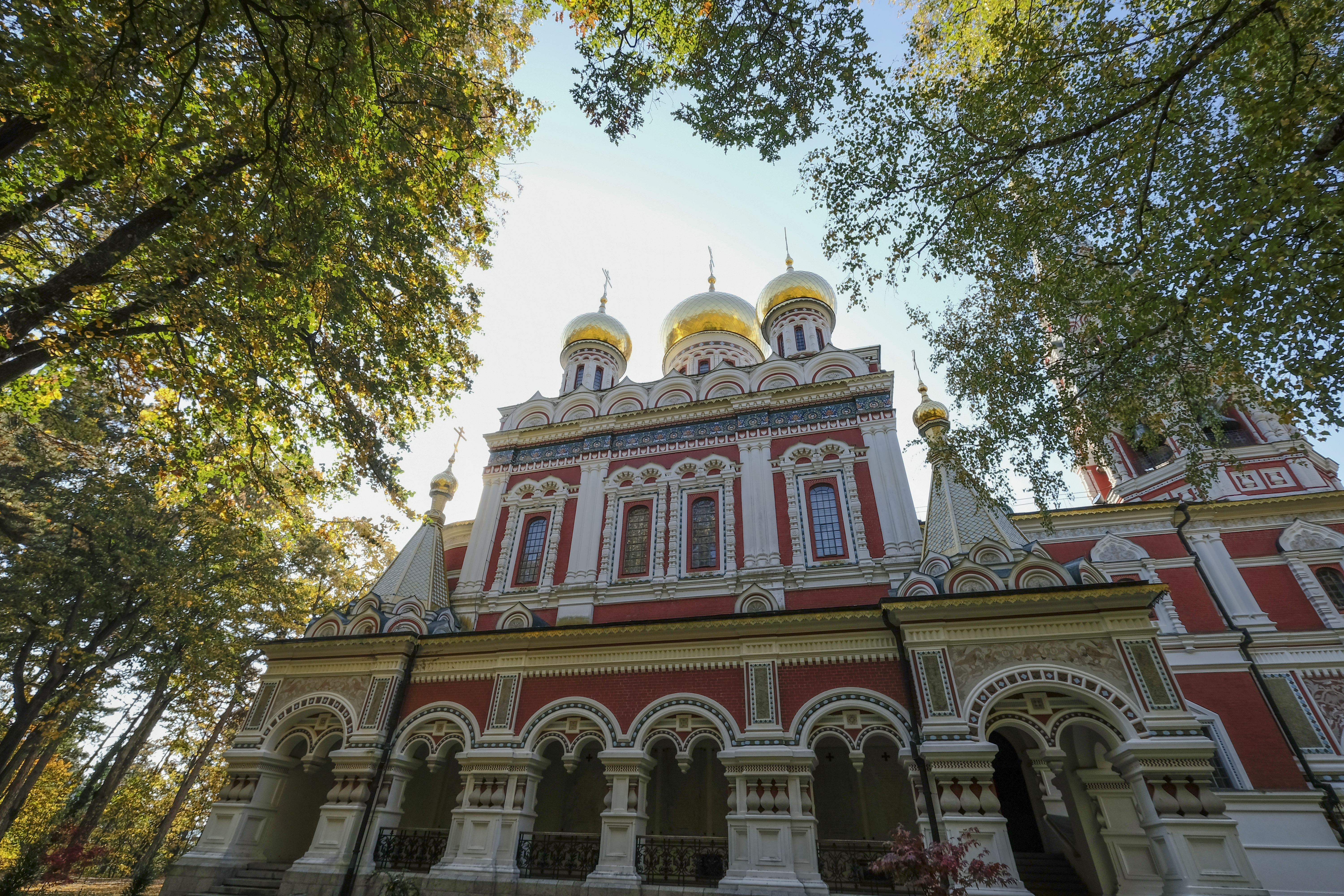 A sightseeing trip to the history-rich town of Kazanlak - a place where the Valley of the Roses and the Valley of the Thracian Kings overlap. We will visit its archeological landmarks, including the Golyama Kosmatka tomb and the Kazanlak tomb – a UNESCO World Heritage Site, and explore Kazanlak’s Rose Museum where we’ll learn about the history and traditions surrounding the Bulgarian oil-giving rose.

Just a short distance from there is the Shipka monastery, notable for its architectural style that is unlike any other monastery in Bulgaria. From there we’ll visit the Shipka monument of the Liberation and move onto the Buzludzha monument.

• Explore the Golyama Kosmatka tomb, circa 5th century BC – the resting place of King Seuthes III

• Visit the Shipka Monastery – a colorful work of art and architecture, unique in style in the territory of Bulgaria

• Learn about Bulgaria’s history at the Shipka Monument