Hiking in the Area of Belintash 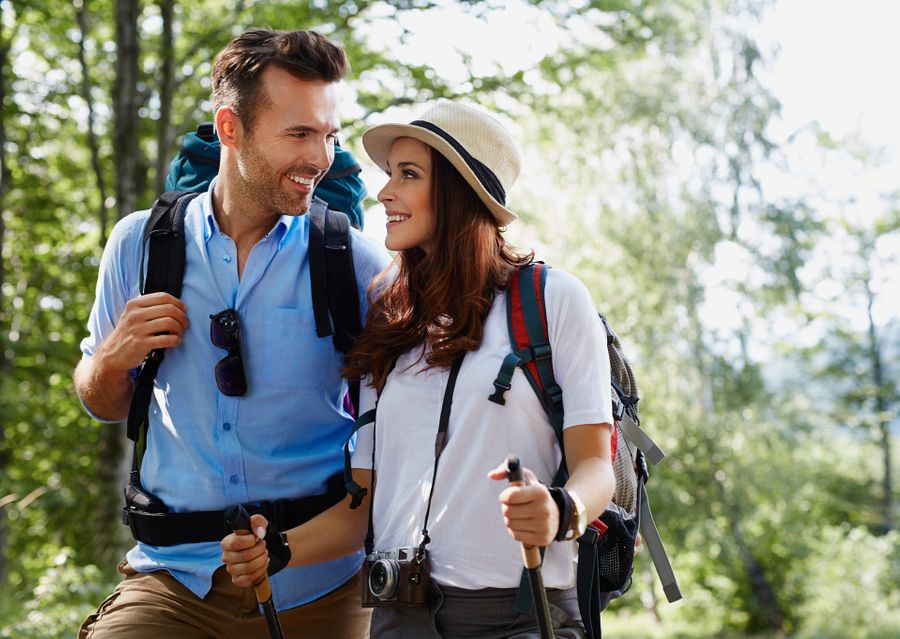 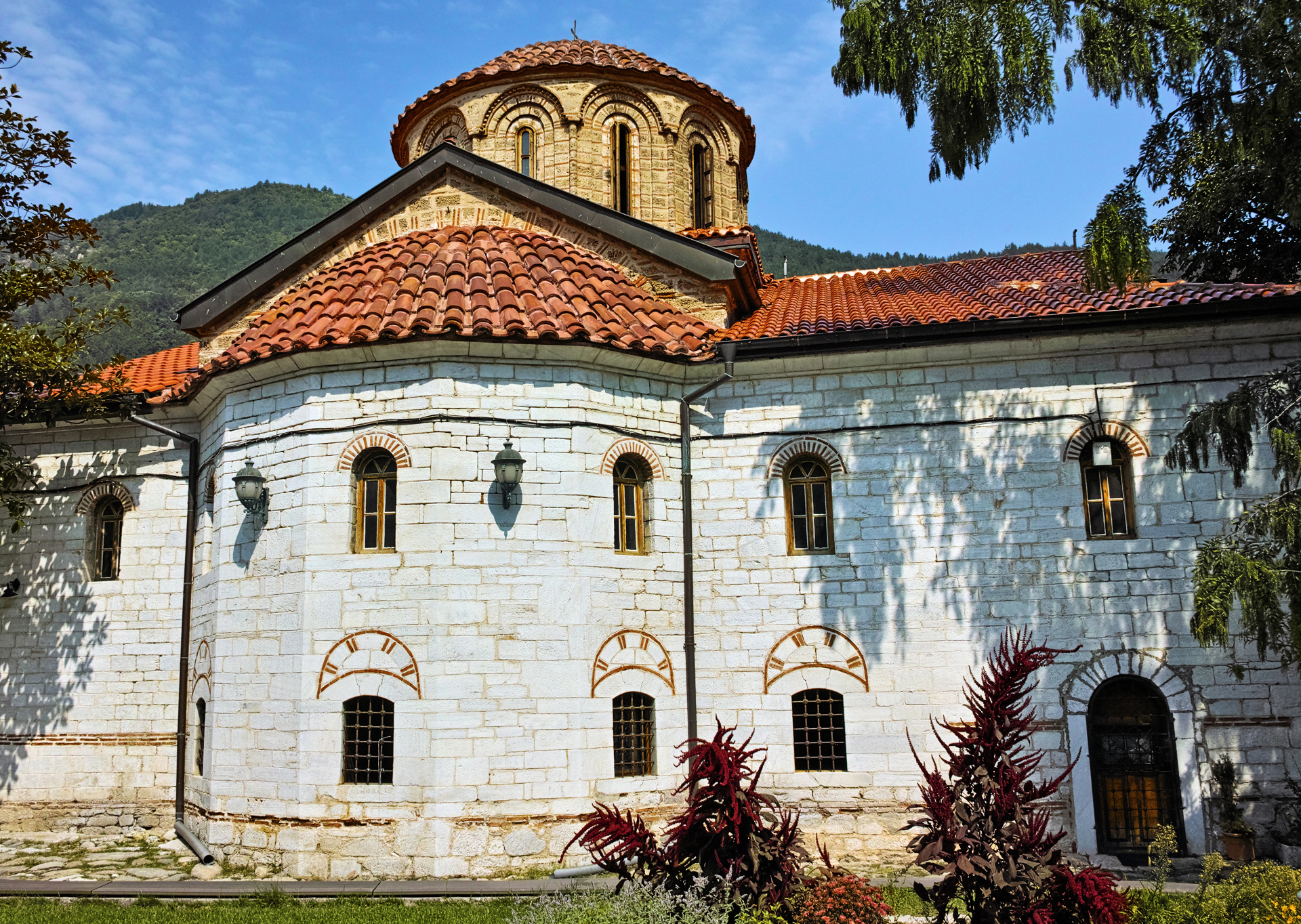 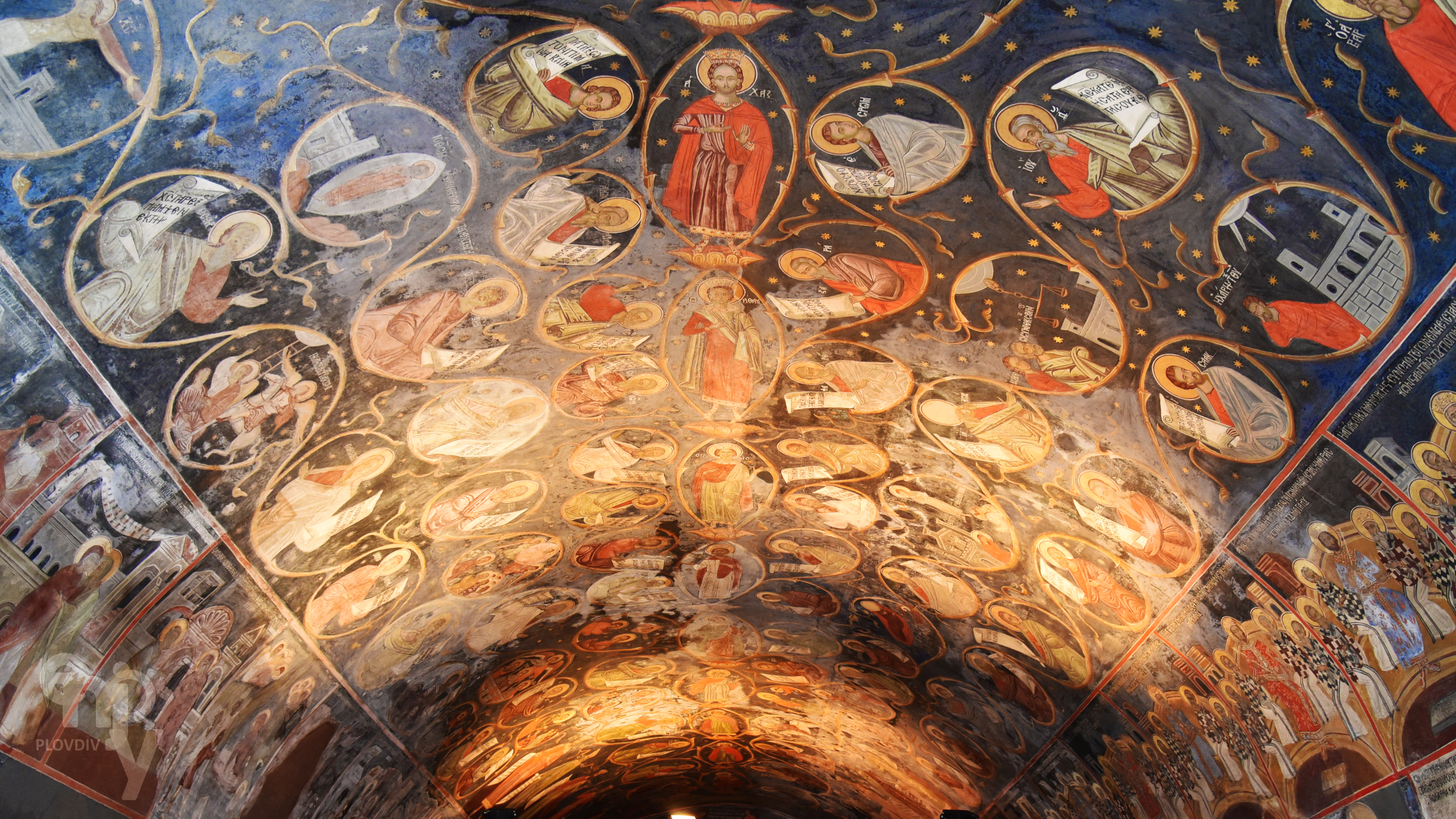 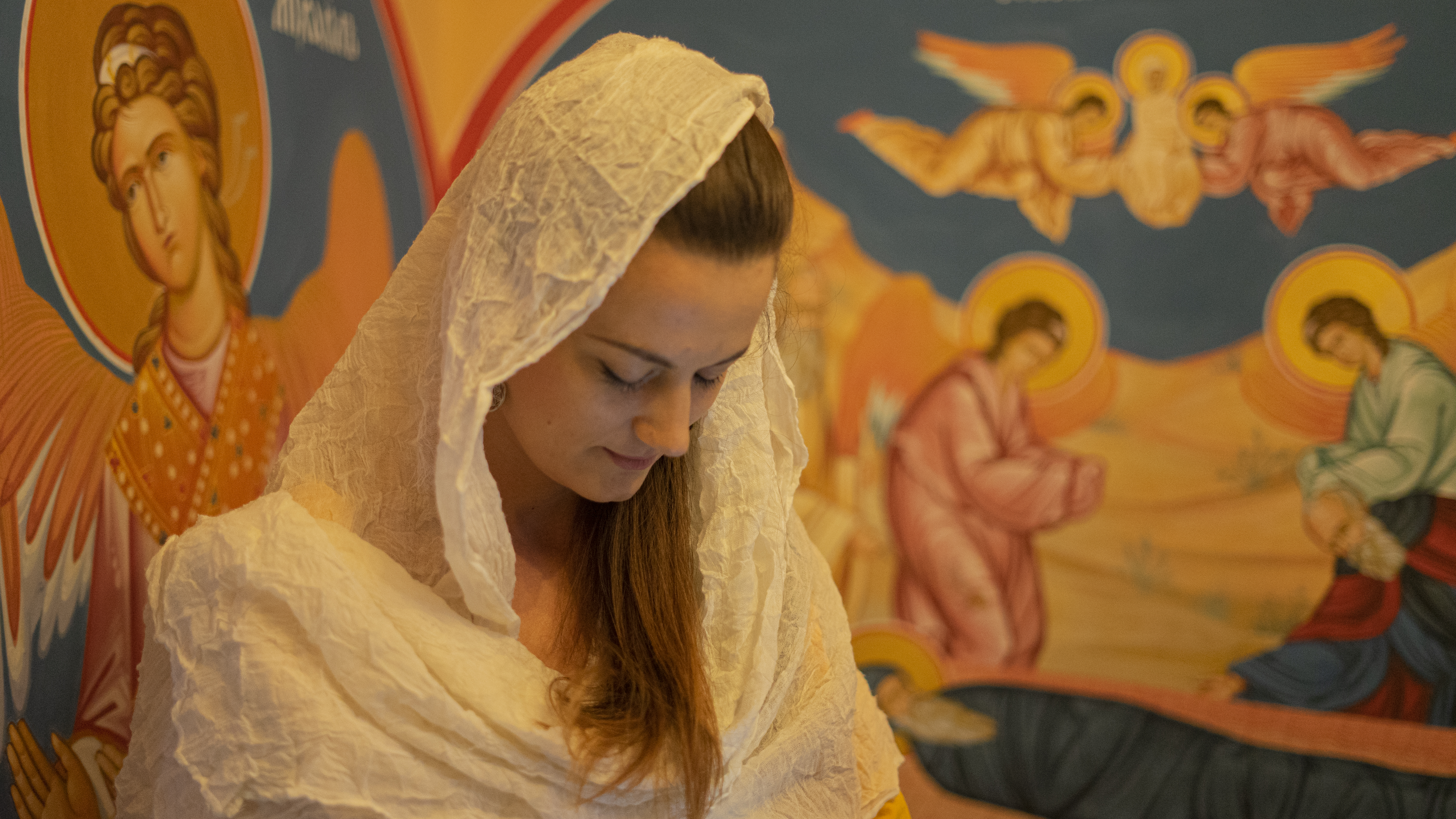 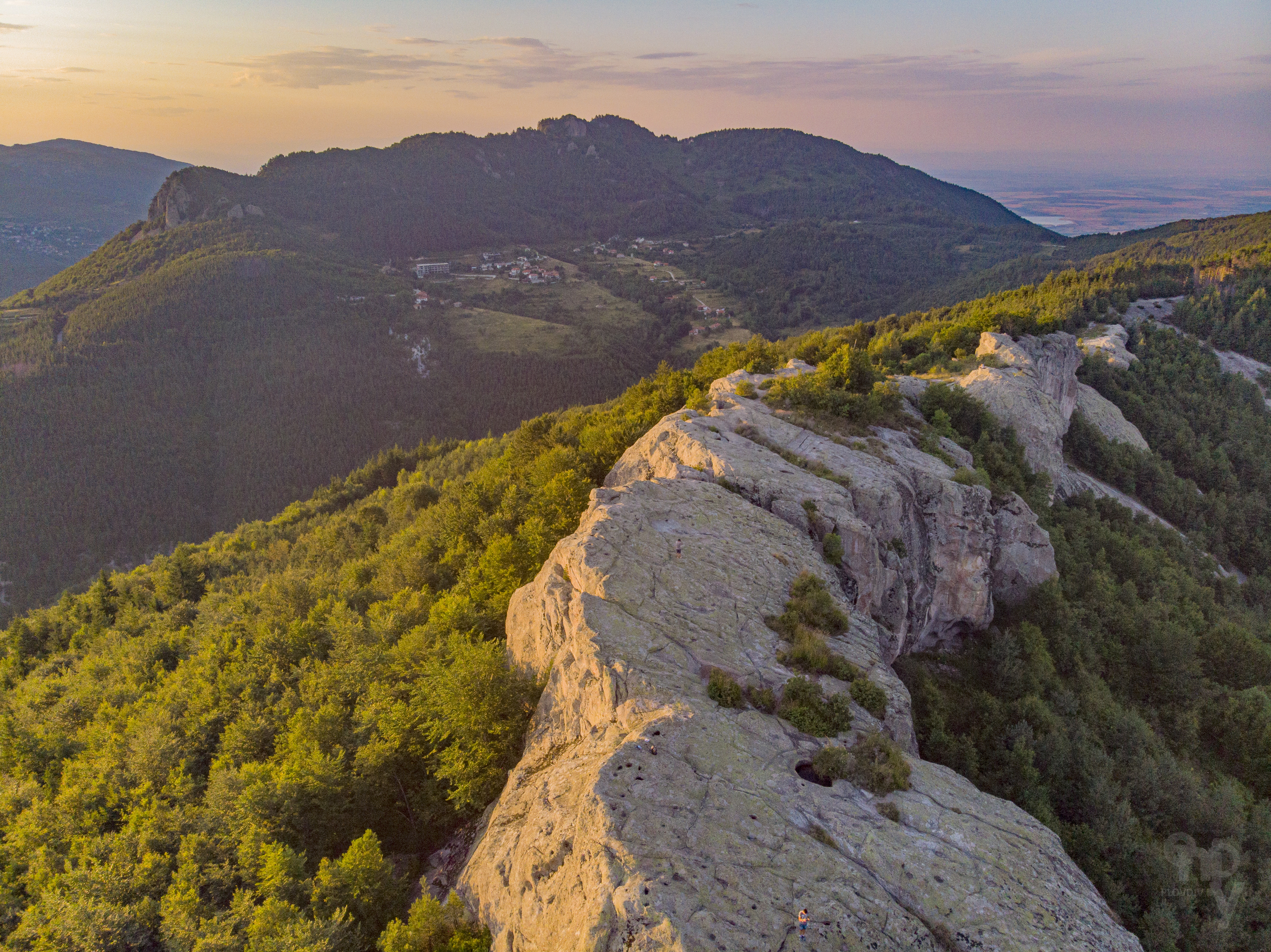 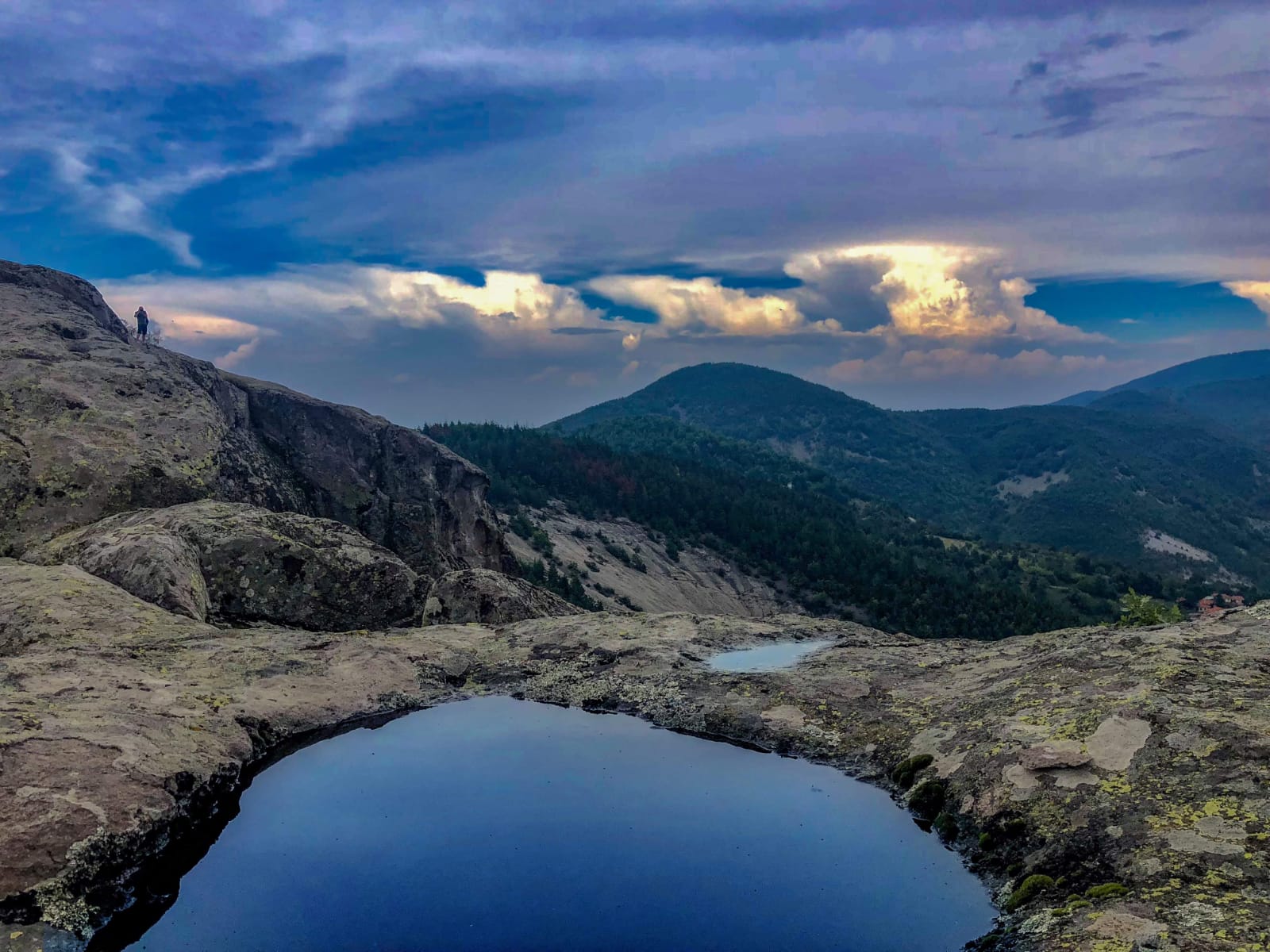 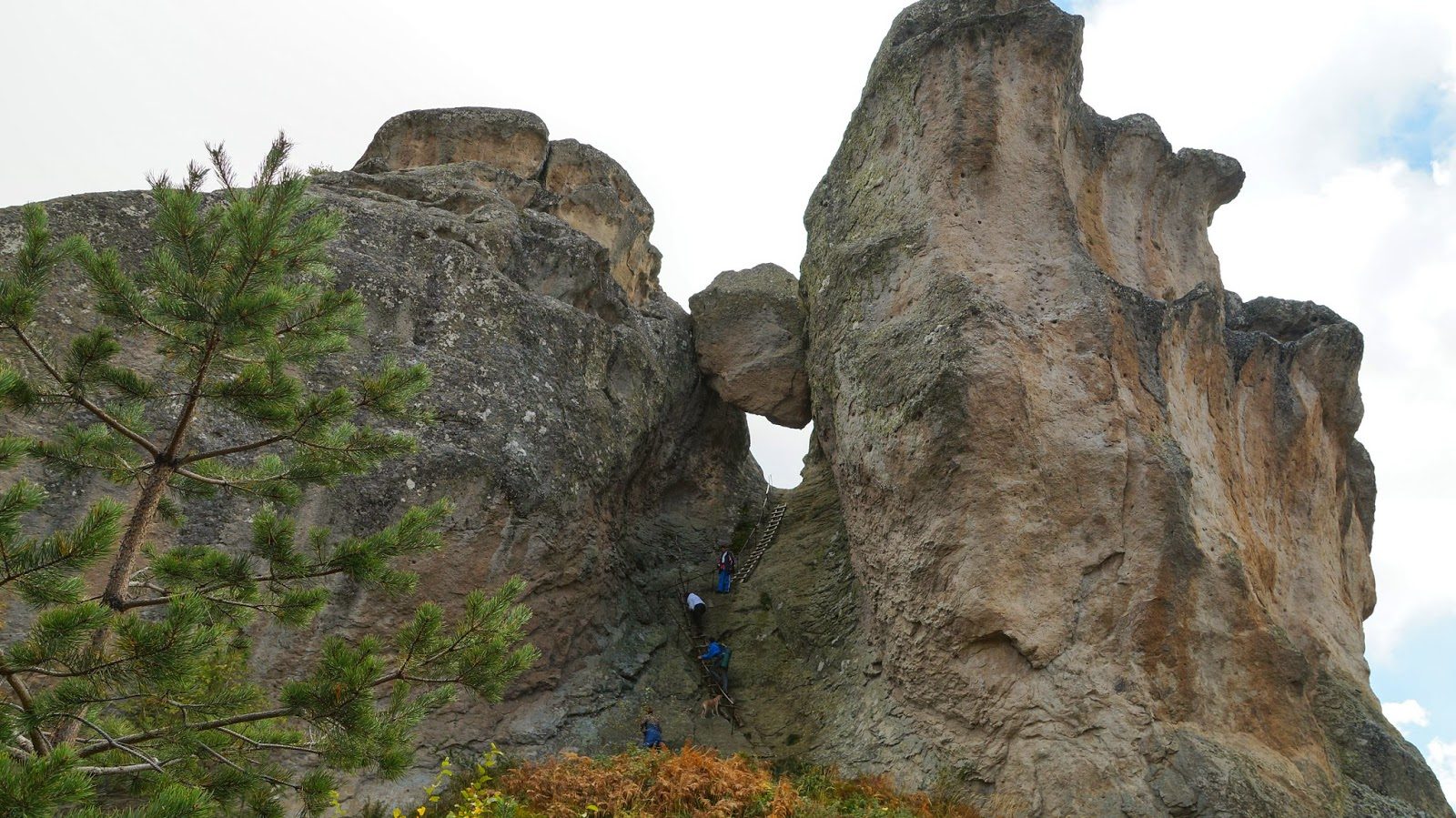 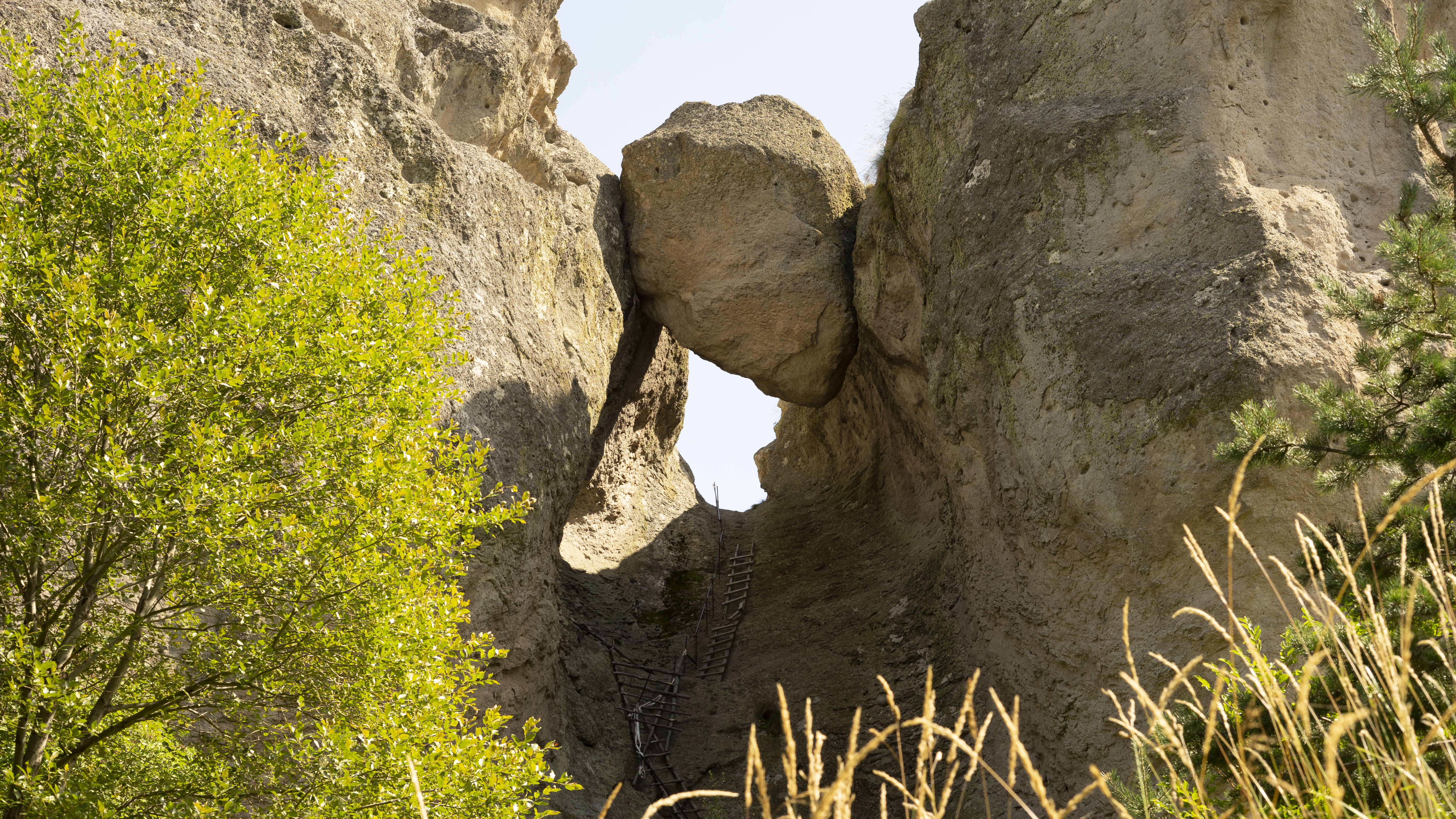 This 3-day program takes us to the Rhodope mountains’ area of Belintash, famous for its Belintash Rock Formation. In terms of hiking in Bulgaria, the terrain is not difficult, and our route follows the established tourist trails – the hike is around 6 hours long and includes a couple of relatively steep sections. No prior hiking experience is required, but a decent physical condition is recommended for this trek. The best time to take this trip is from April to November.