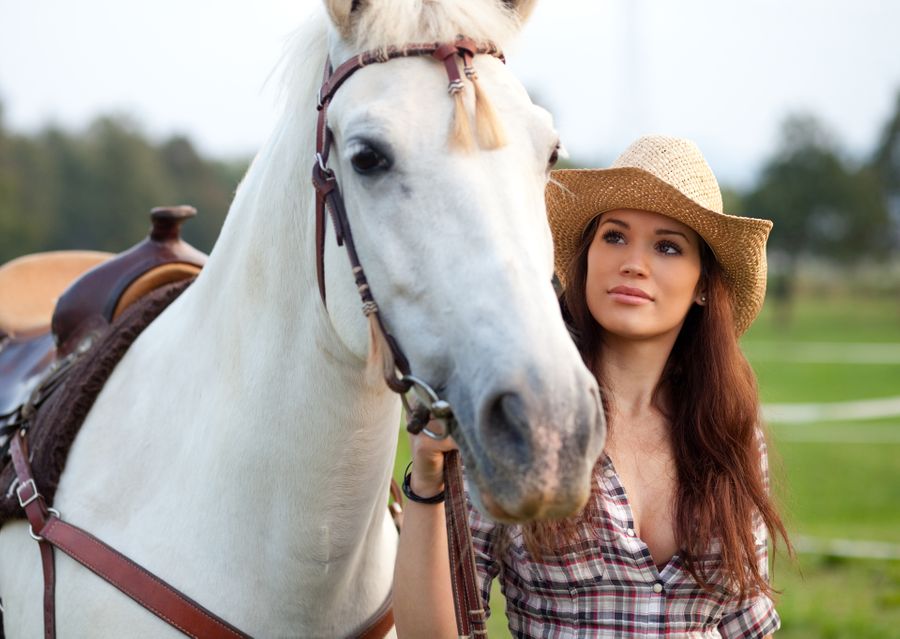 A relaxing day of horse riding around the village of Sitovo and the surrounding area, suitable for both absolute beginners and experienced riders. The tour also takes us to the ruins of a Thracian fortress and the famous millennia-old Sitovo rock inscription.

• Enjoy the beautiful nature of the Rhodopes