Deluxe Round-Trip From Sofia to the Northern Black Sea Coast 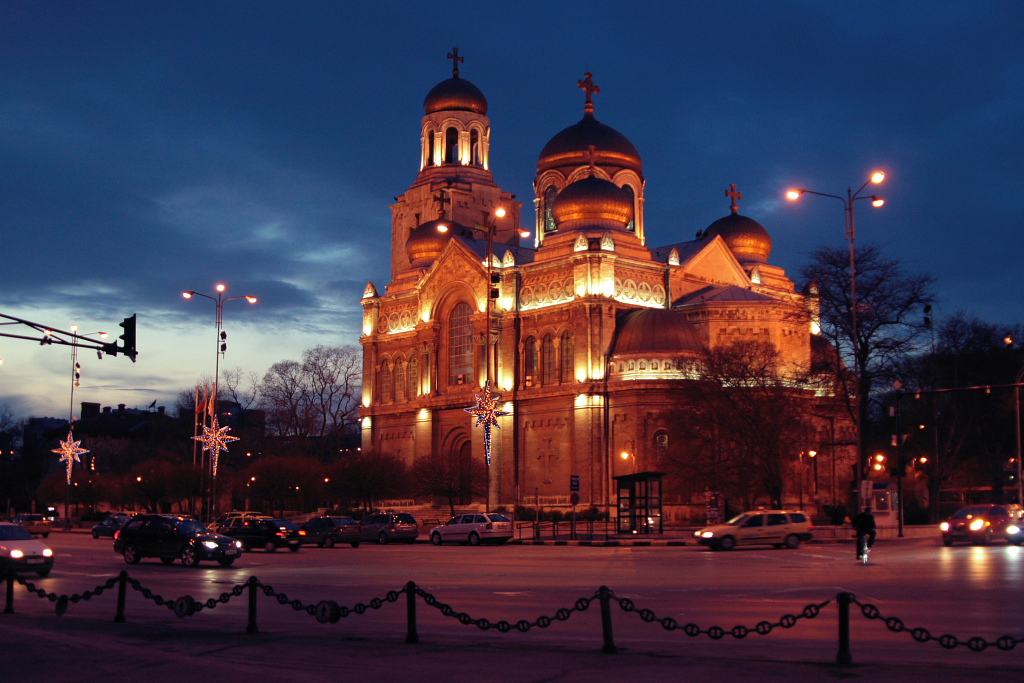 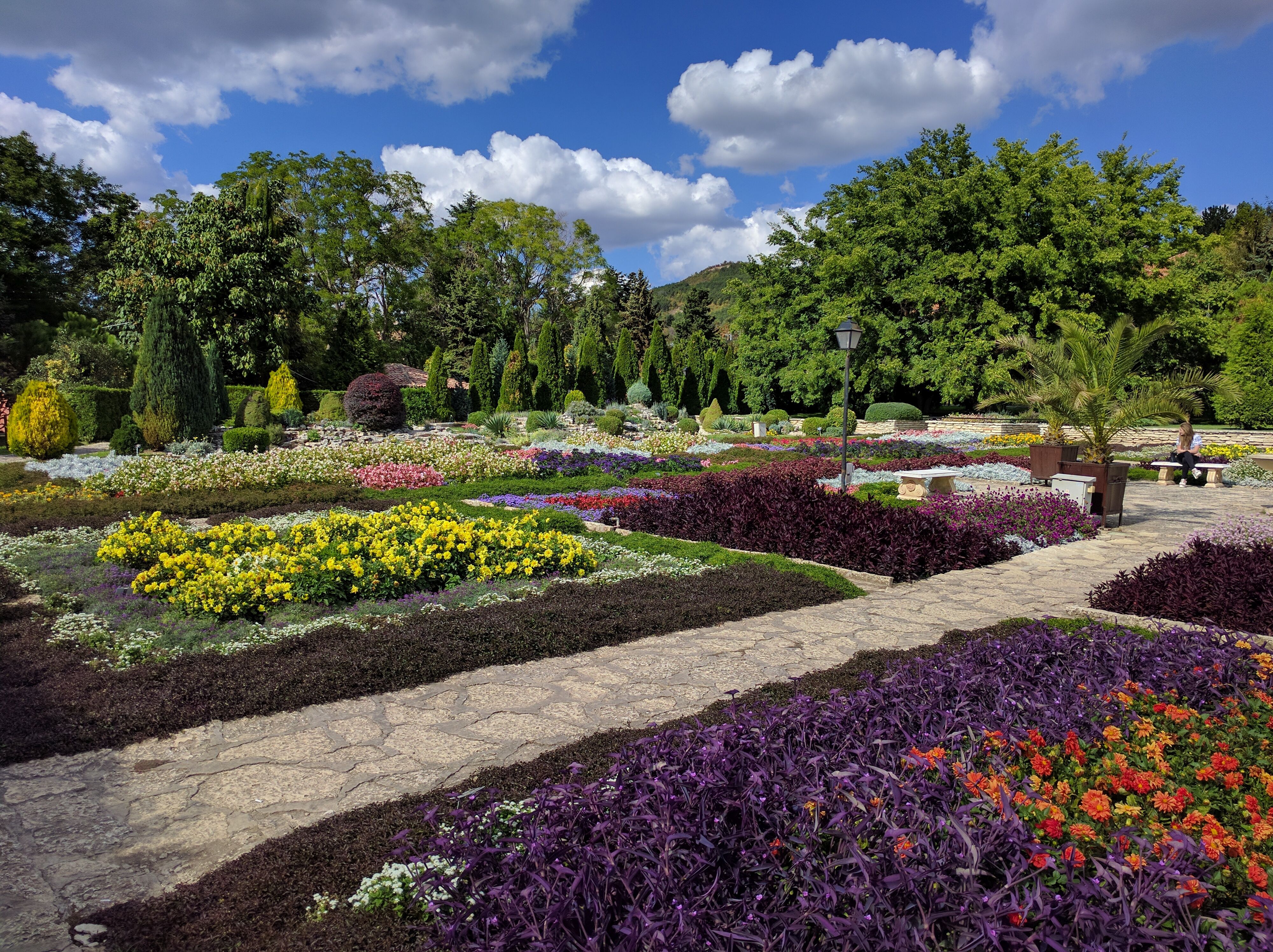 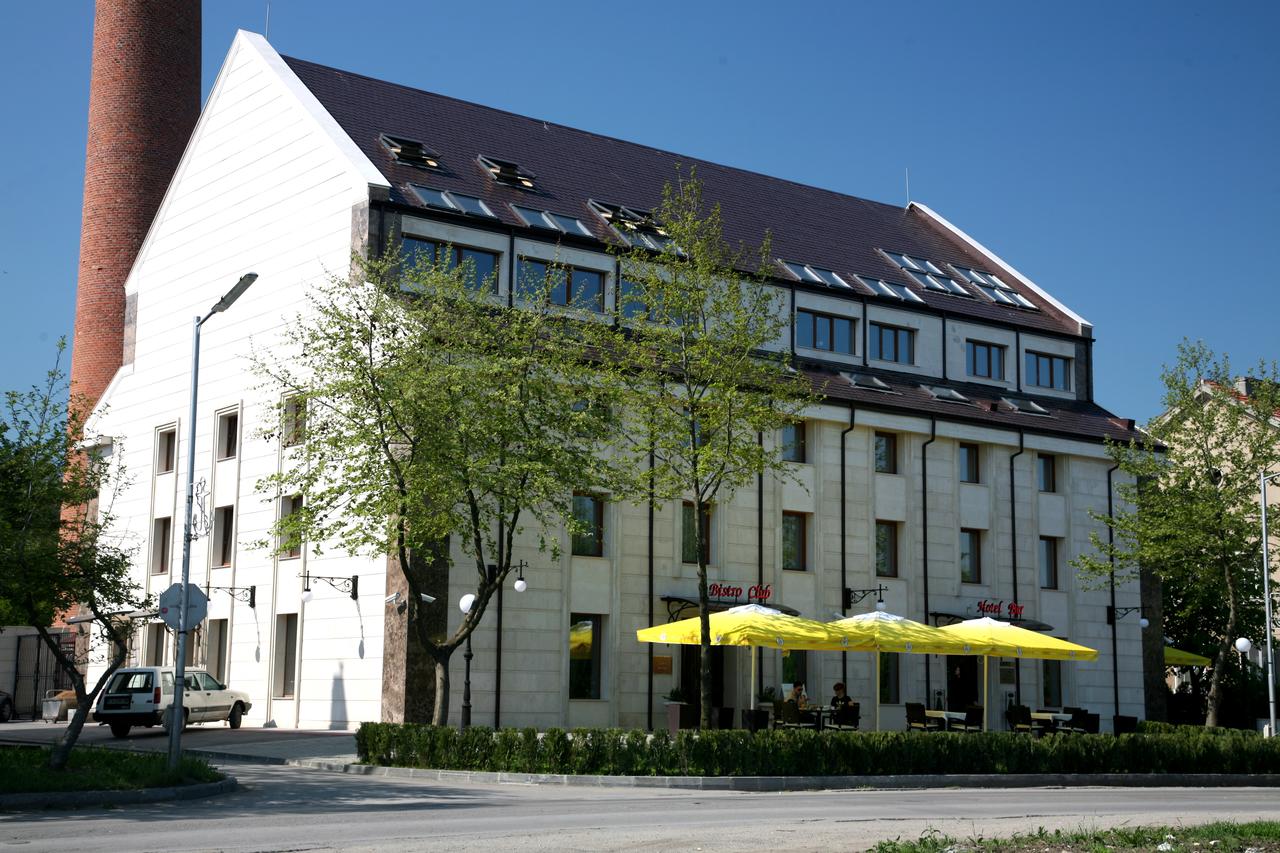 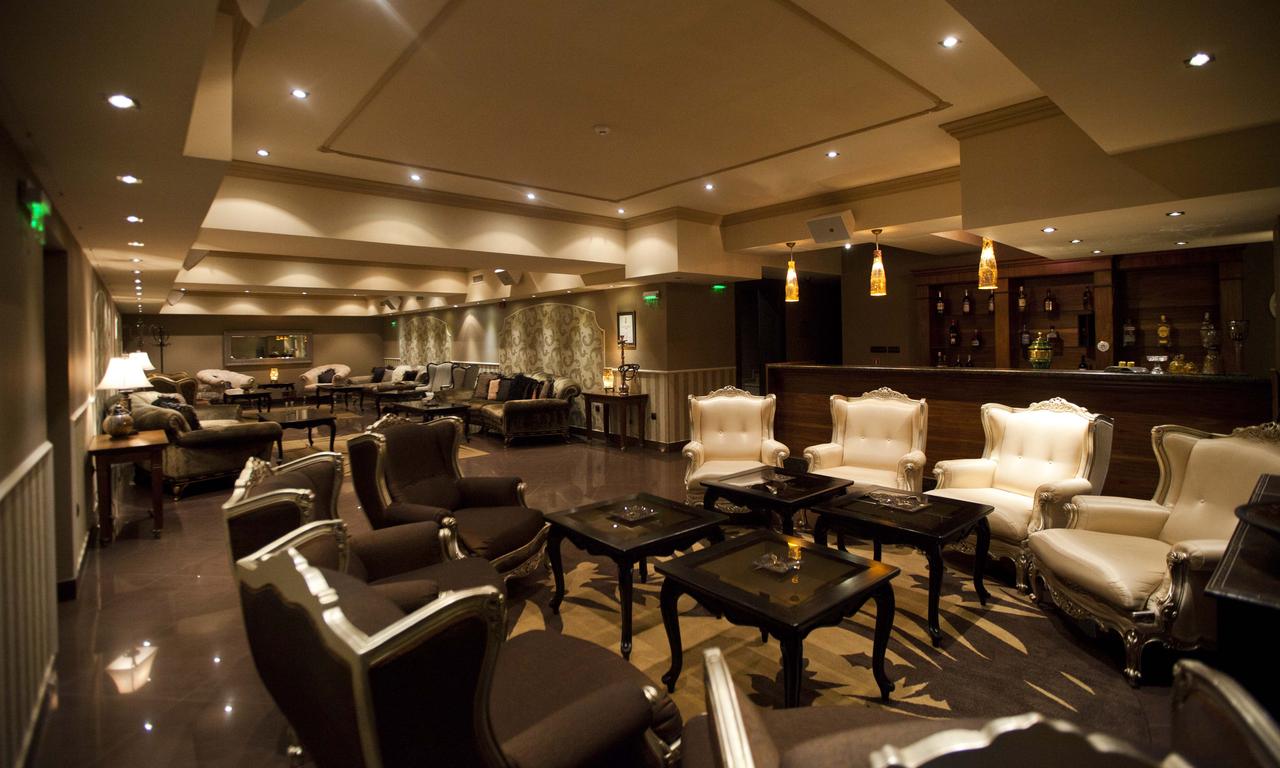 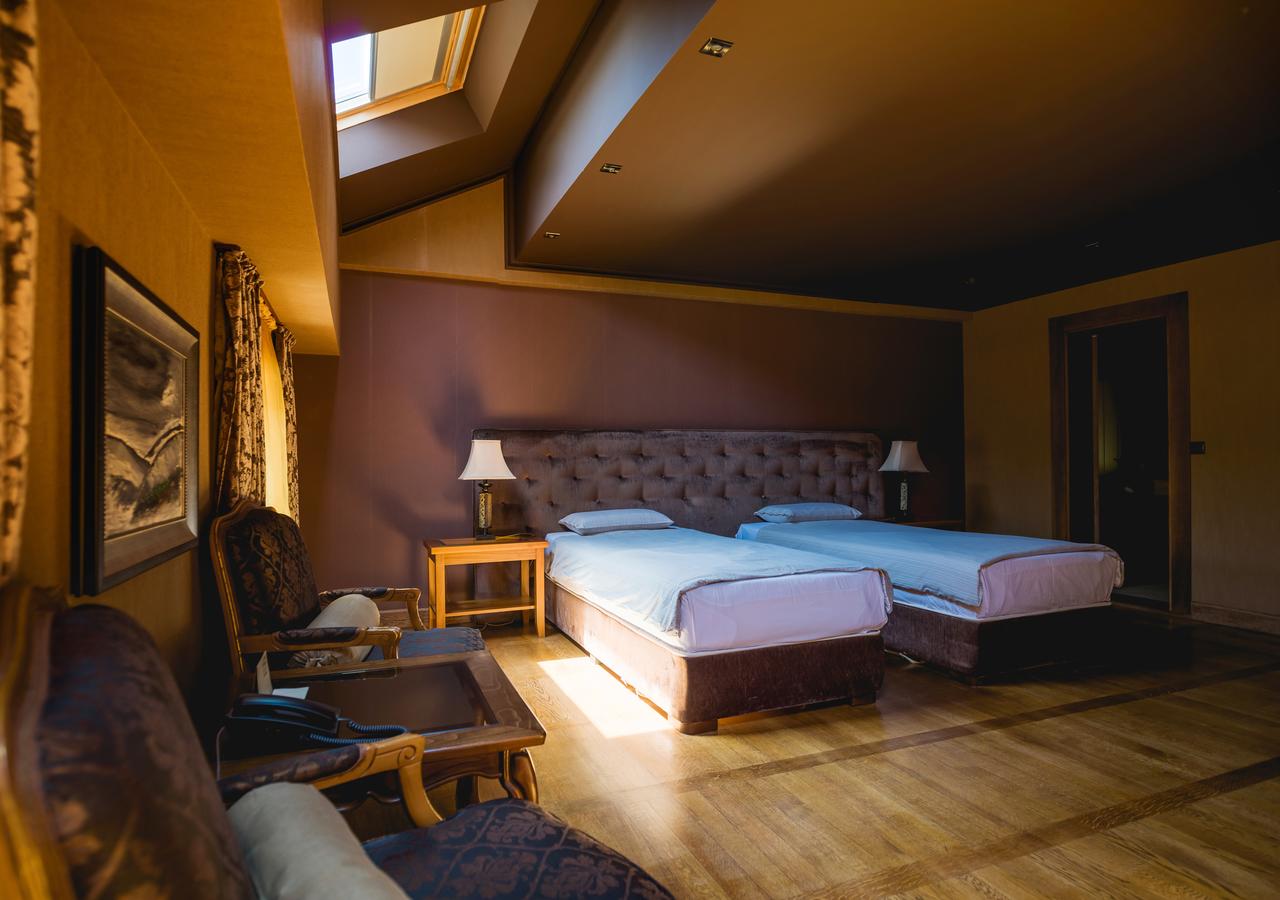 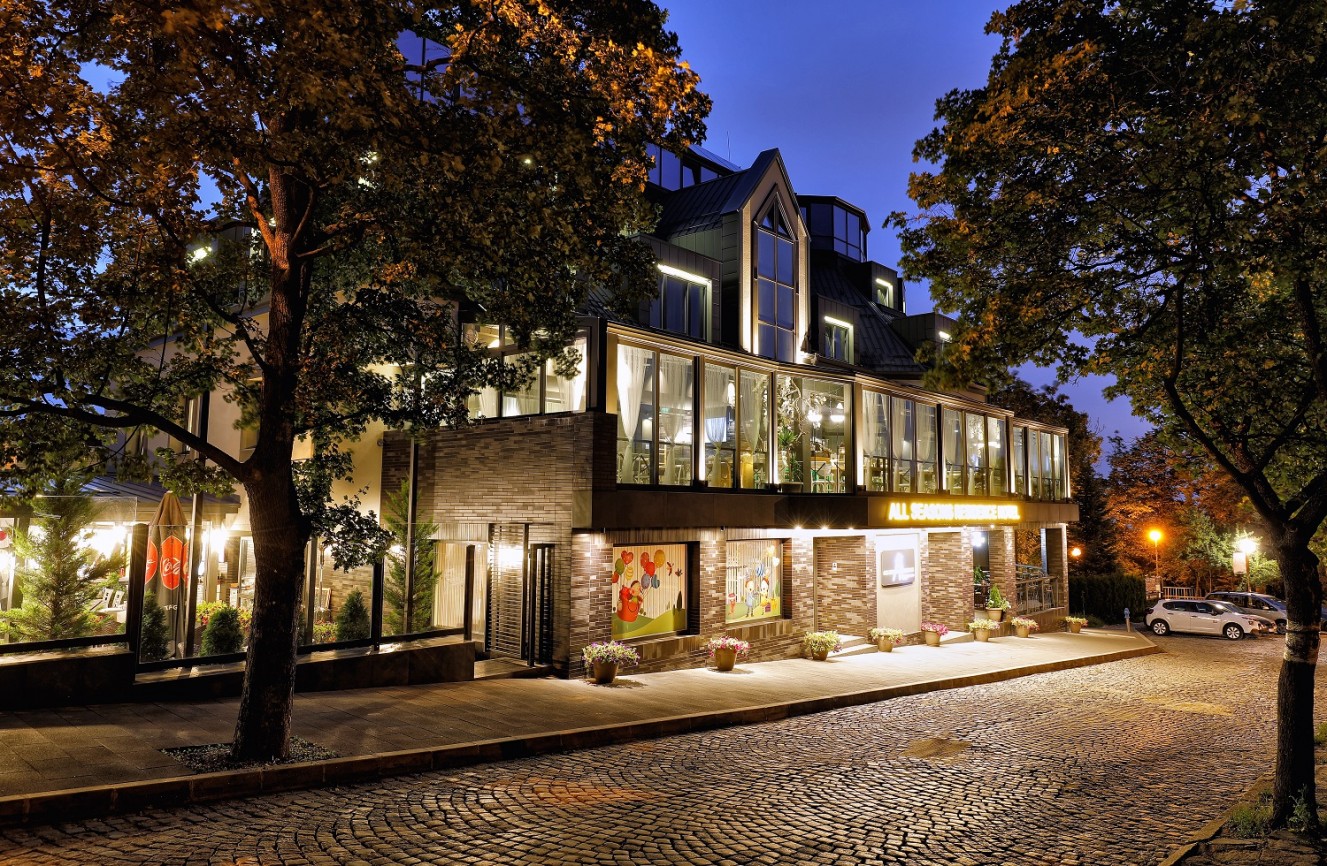 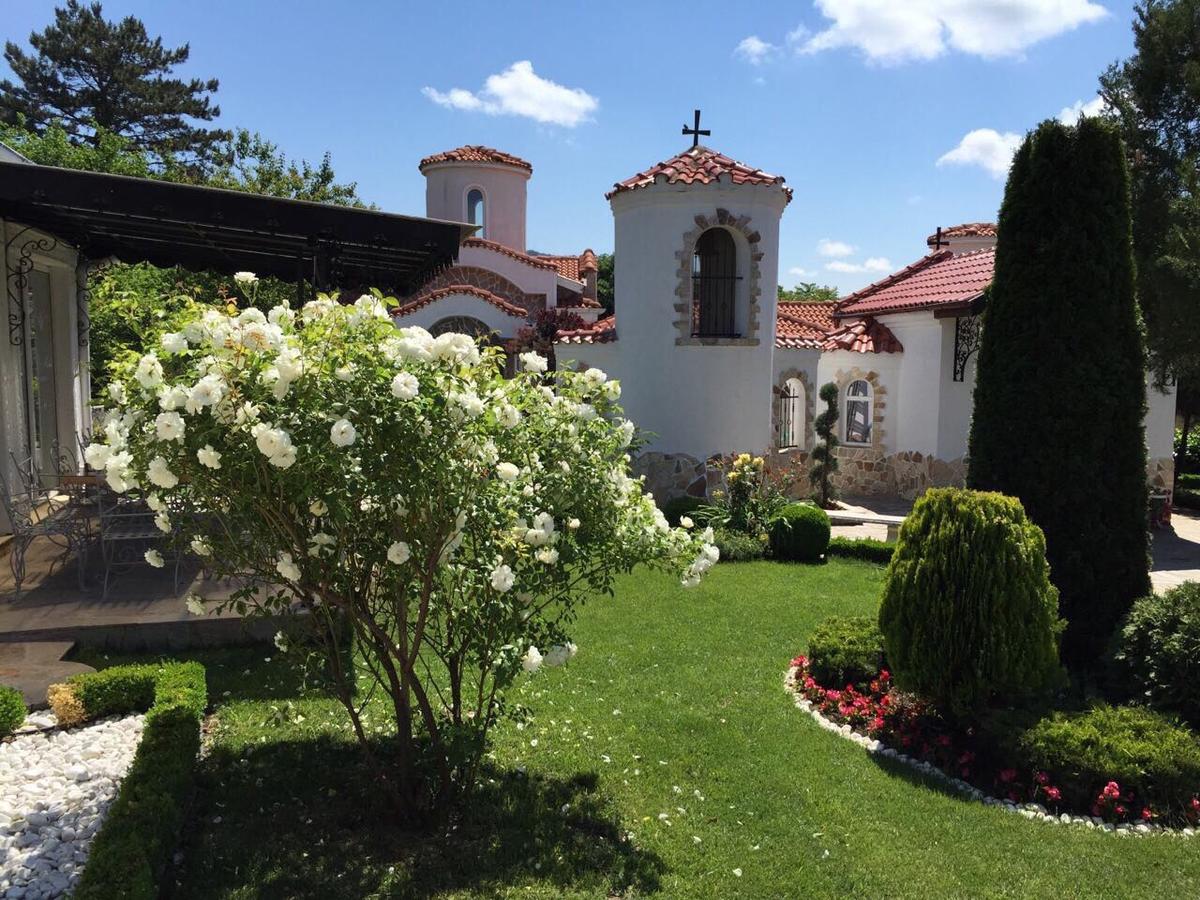 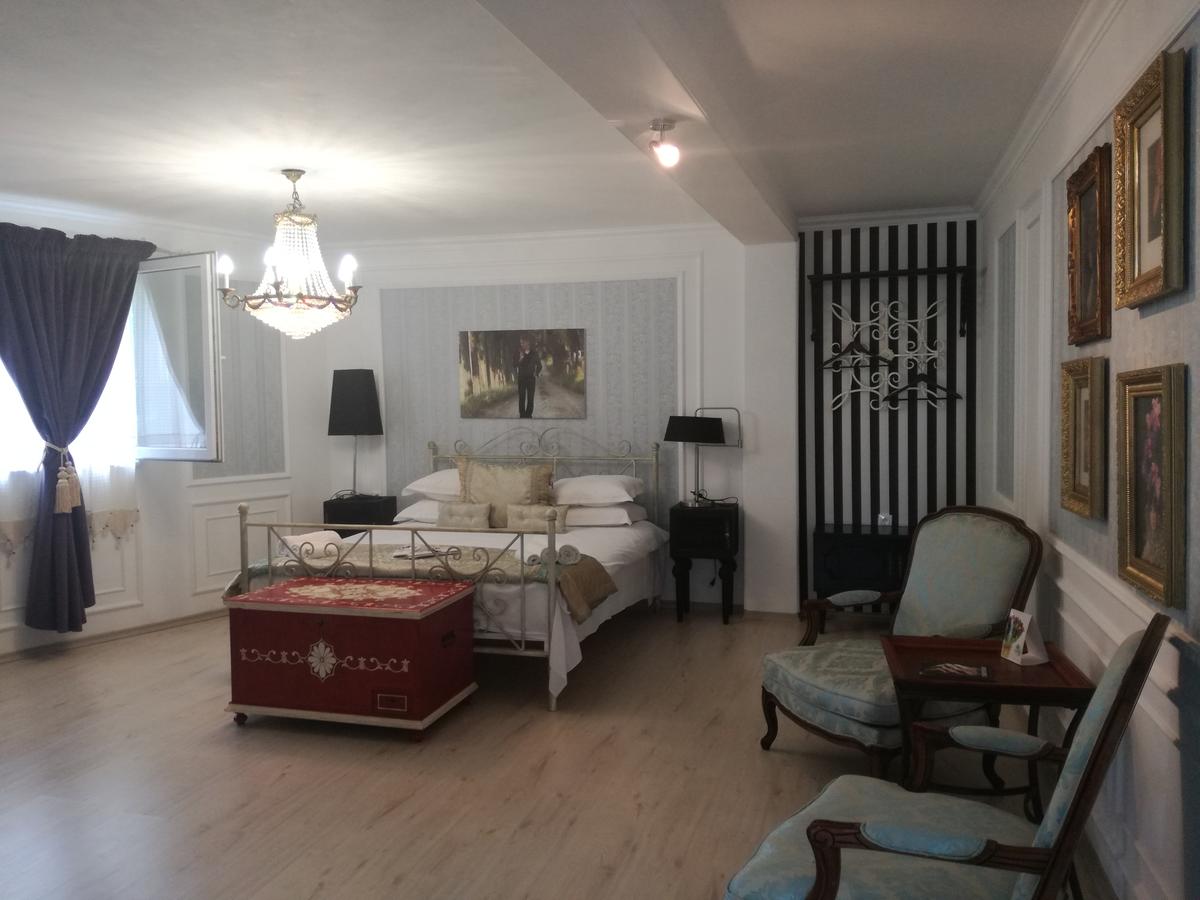 This tour takes you to the northern side of Bulgaria’s Black Sea coast, where some of the oldest towns and cities in Bulgaria are located. It starts from Varna, often called the maritime capital of Bulgaria – a city known for its beautiful Seaside Garden and centuries’ worth of history preserved in its museums, archeological digging sites, old churches and buildings. We’ll visit the Botanical Garden of Balchik, Cape Kaliakra with its ancient Thracian fortress, the Madara Horseman rock-relief (which is on the UNESCO World Heritage List) and 2 of Bulgaria’s former capitals – Pliska and Preslav. We’ll finish our round trip with a sightseeing tour of Sofia and its top attractions.

• Travel to Balchik and tour its Botanical Garden

• Tour the archeological reserve of Preslav and its Round Golden Church