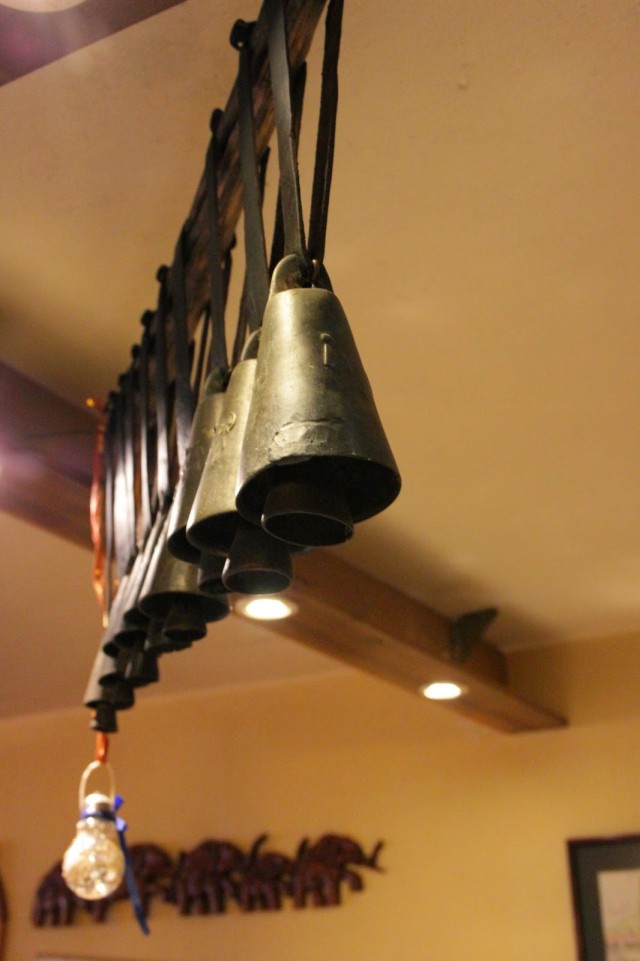 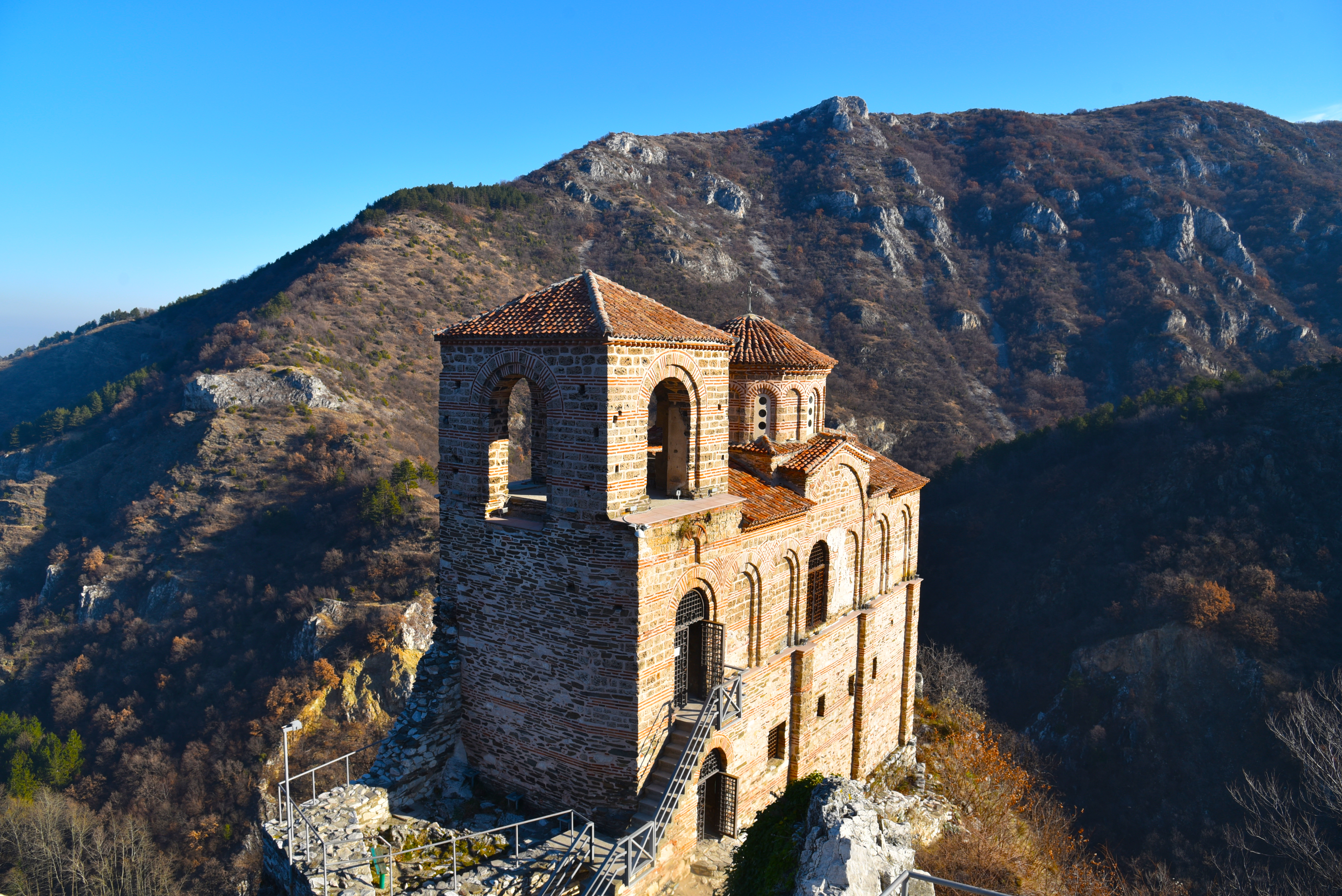 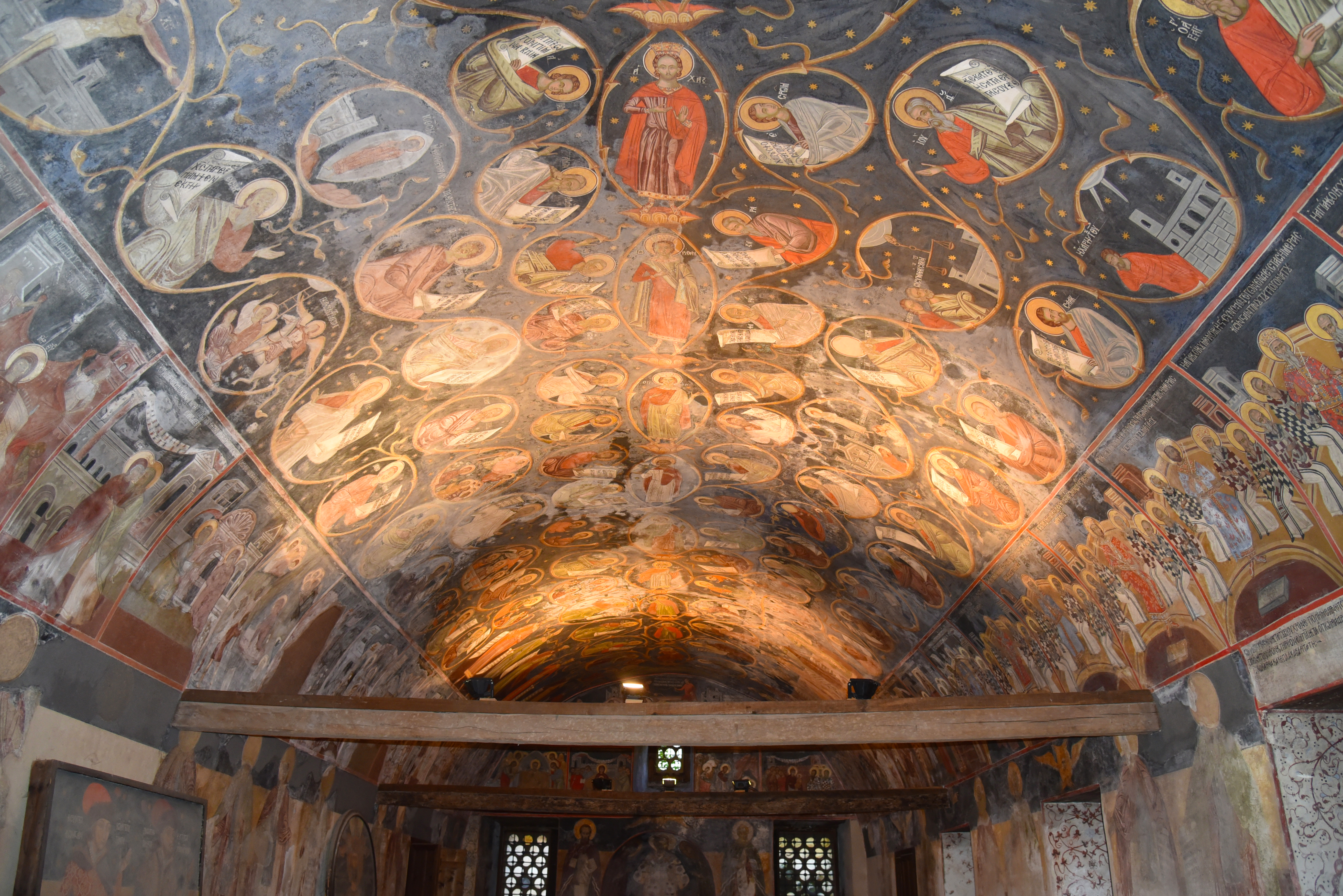 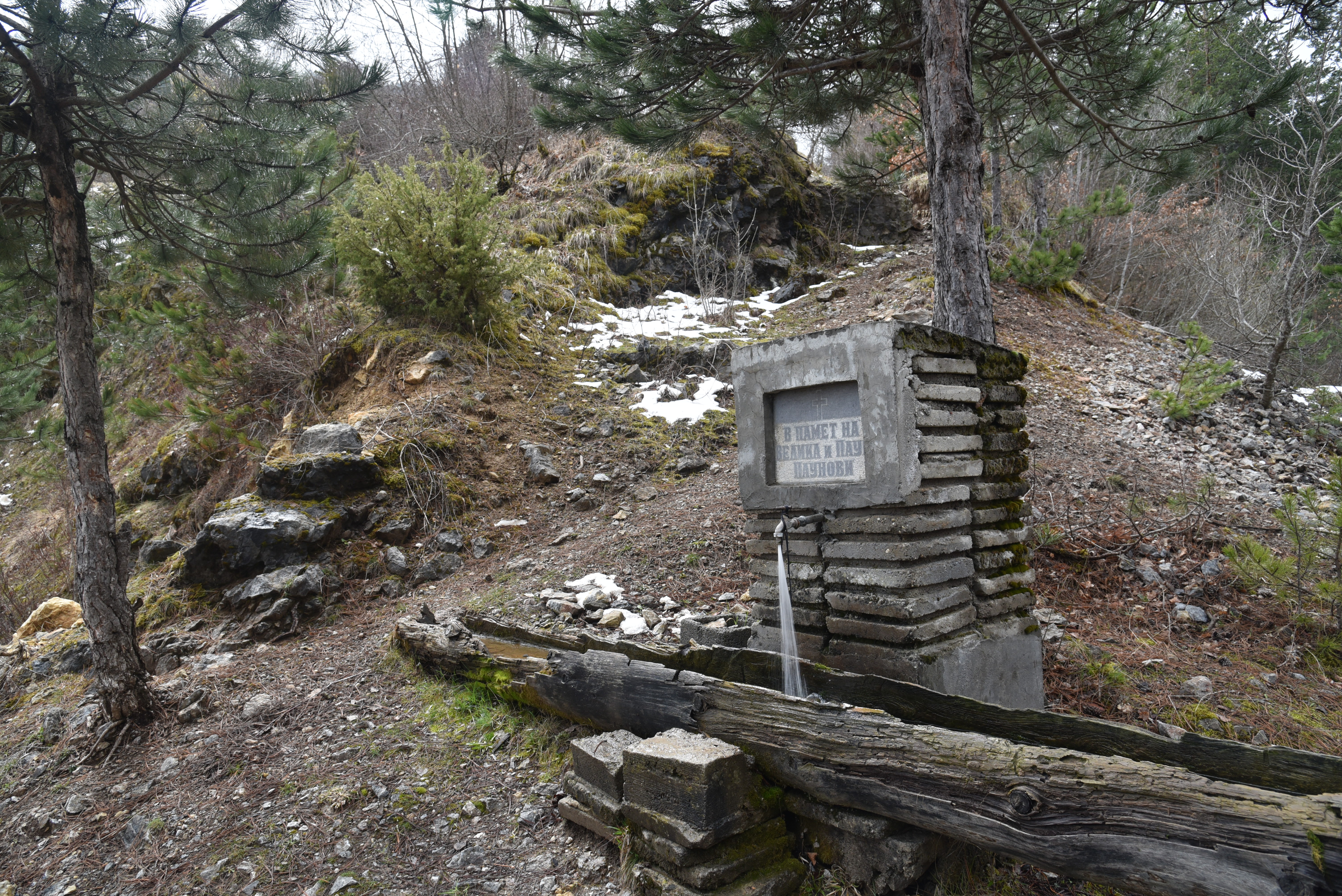 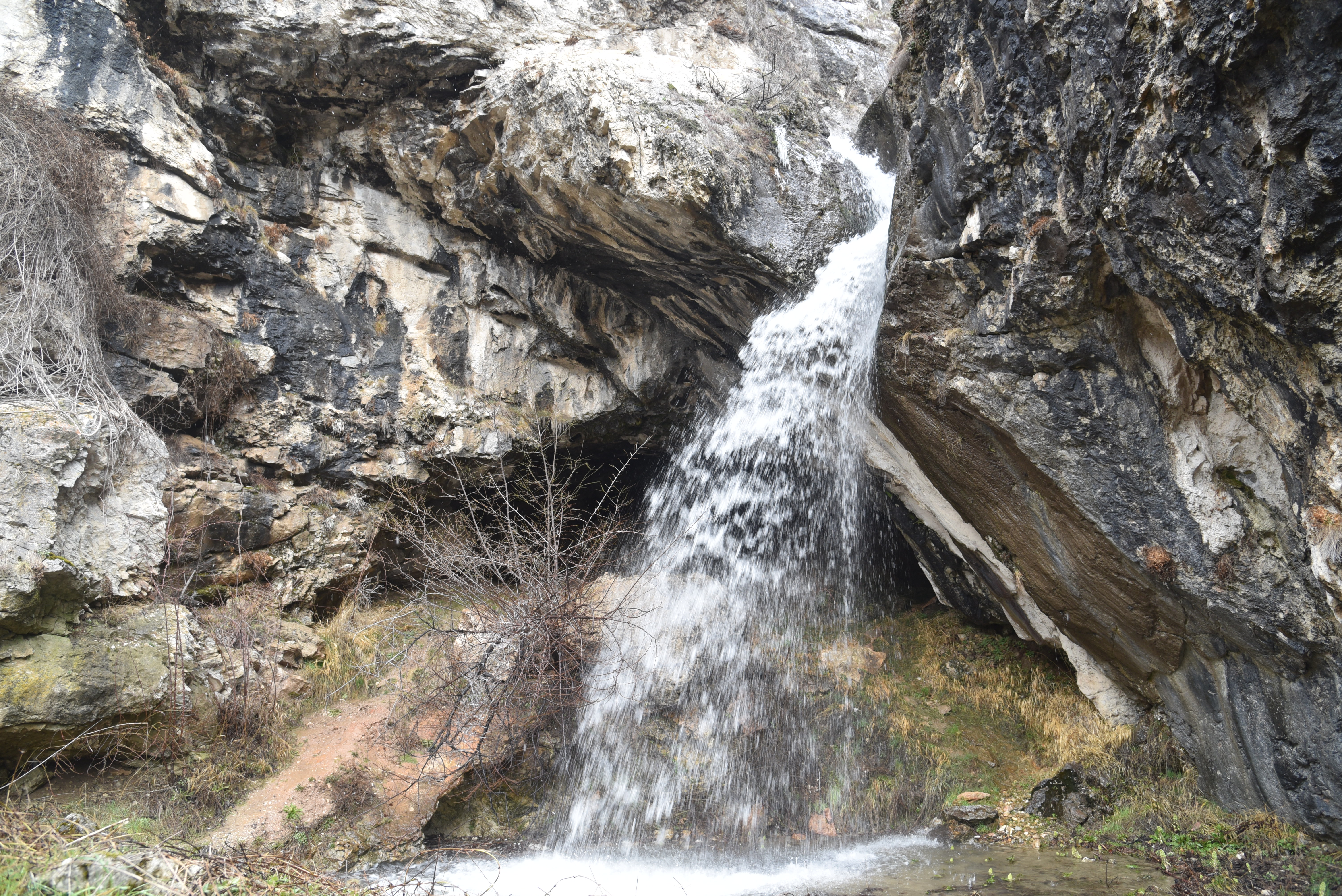 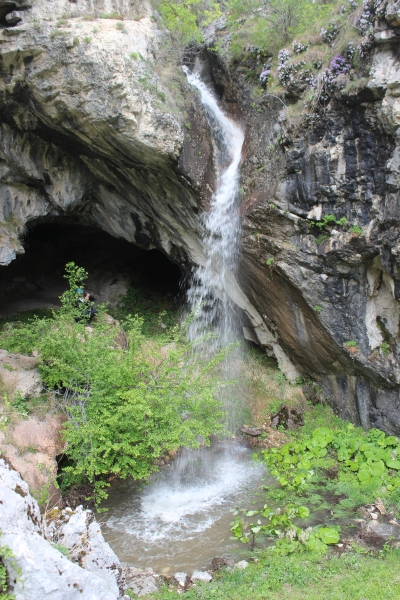 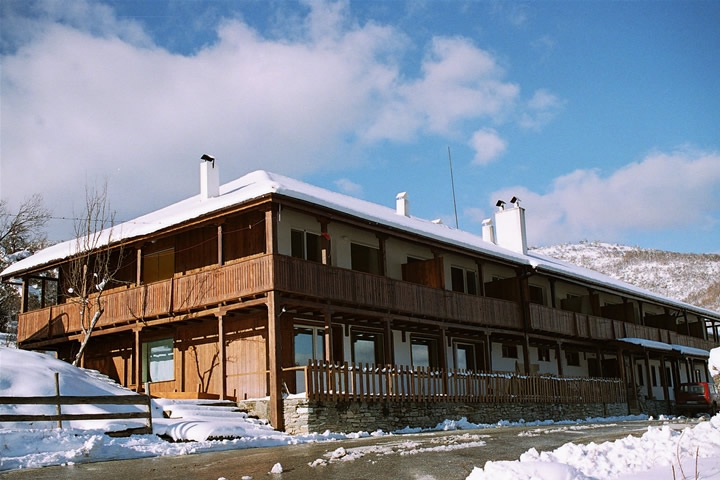 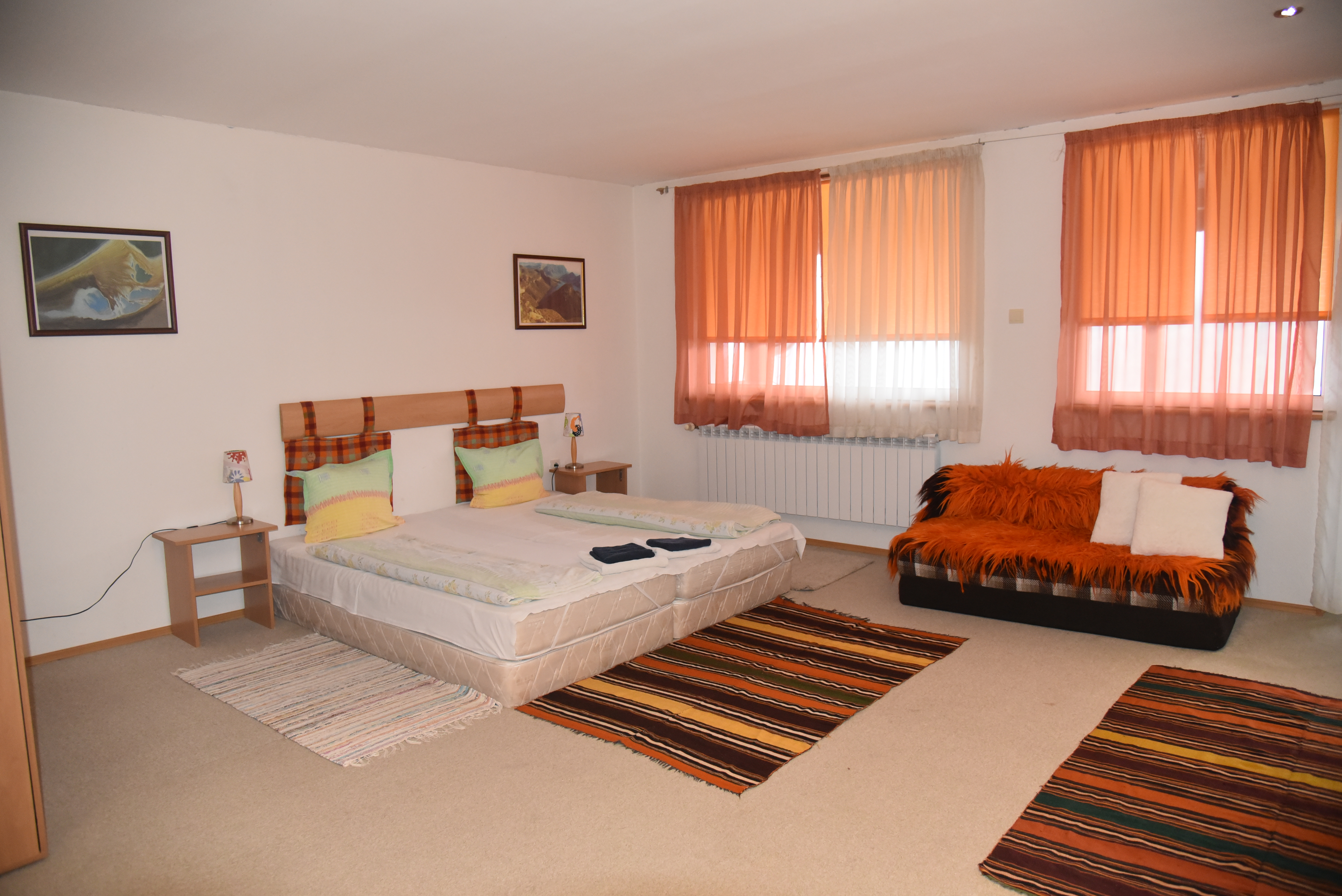 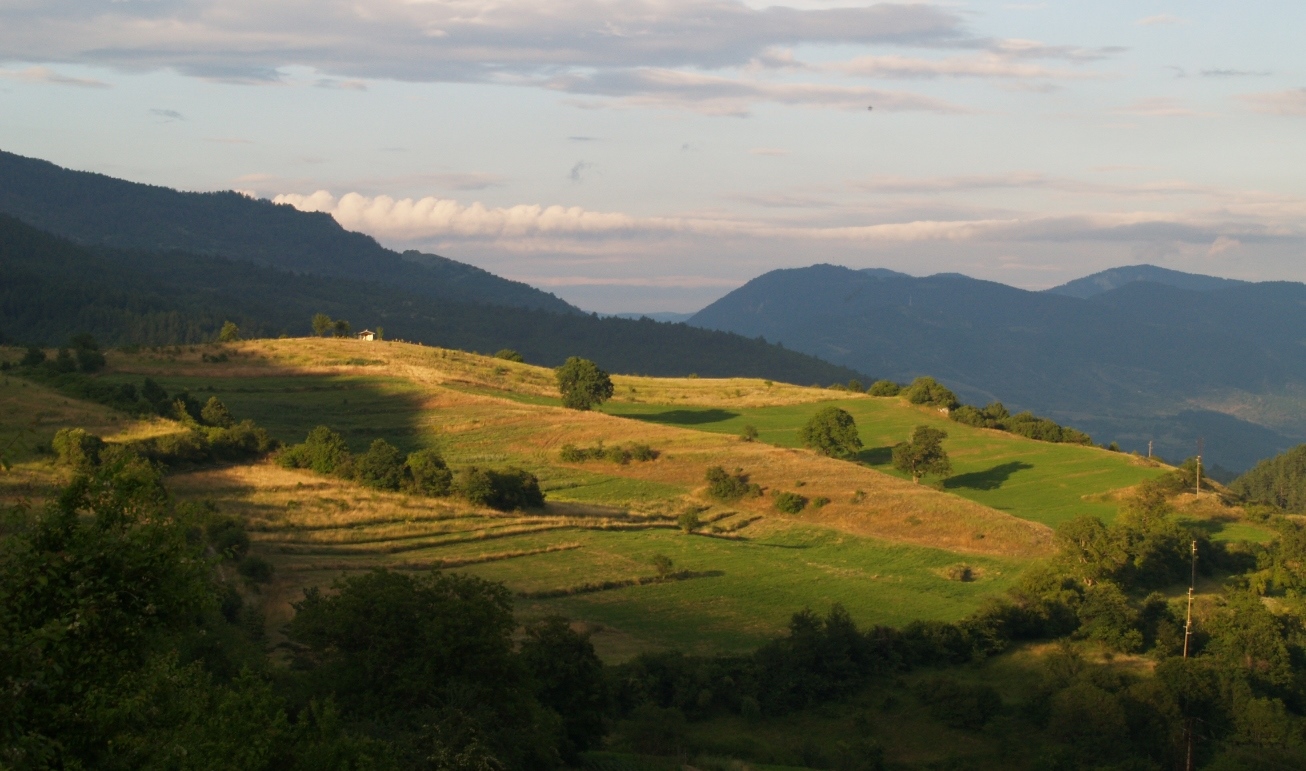 Orehovo village is known for the large number of natural landmarks in its vicinity. Just within walking distance are the Duplevo, Skakaloto and Kosten Kamak waterfalls and the latter’s eponymous rock formation as well as the Cheleveshka Cave. Enjoy a trip to the remarkable Asen’s Fortress from 13th century and the second largest monastery in Bulgaria - Bachkovo Monastery, with the Miracle Working Icon of the Holy Virgin.

• The unrivalled beauty of the Rhodope mountains

• Overnight stay with breakfast and dinner