Strandzha - the mystical mountain of the Thracians 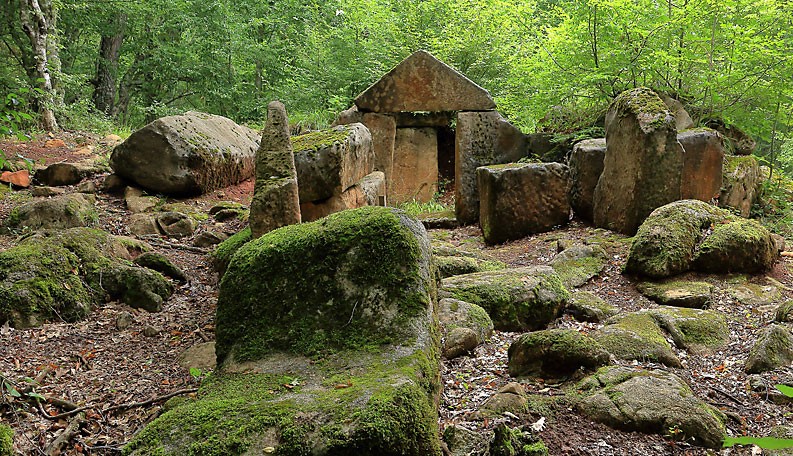 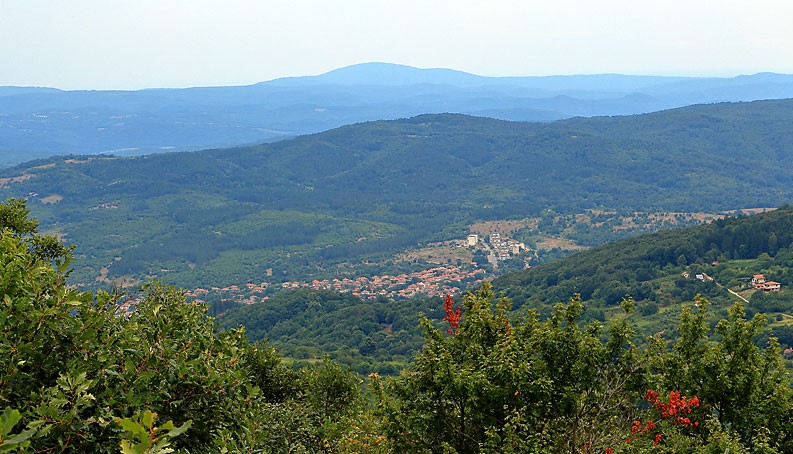 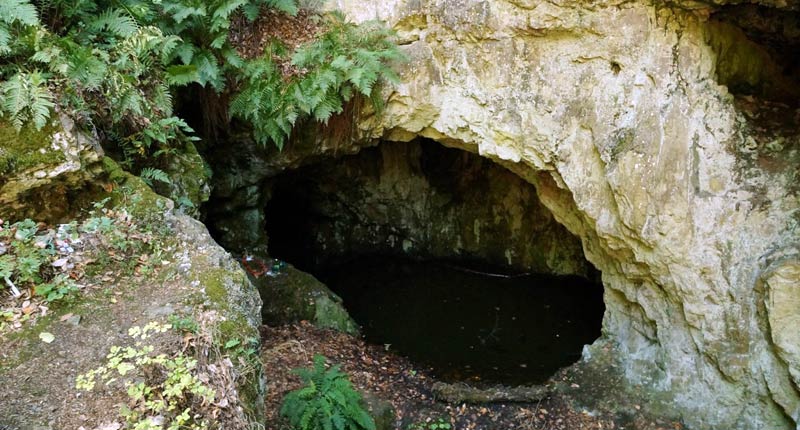 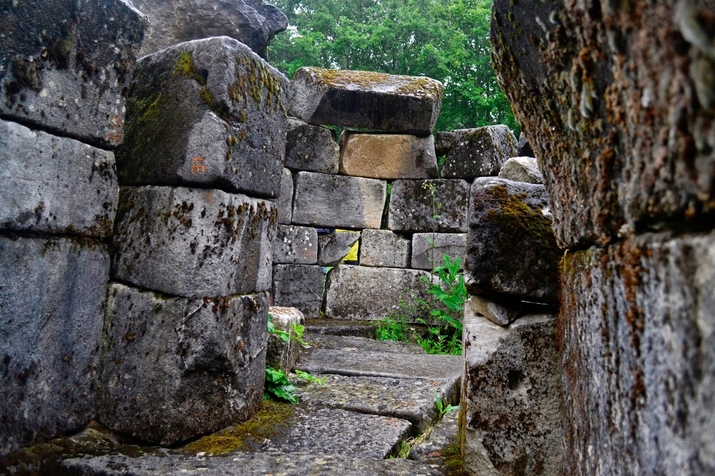 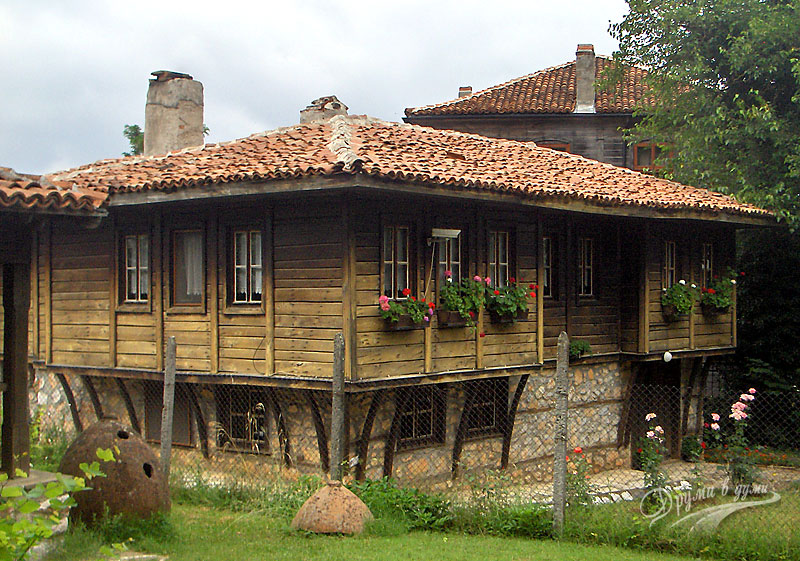 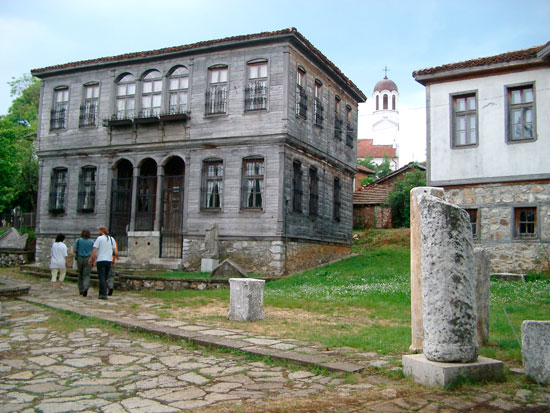 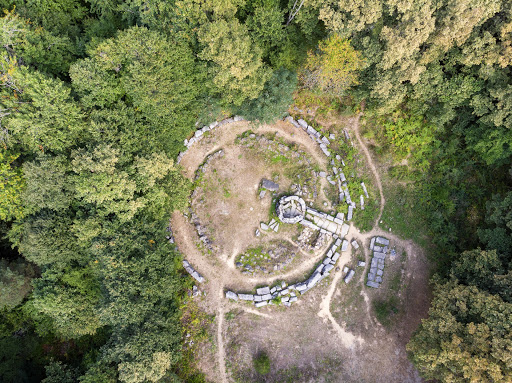 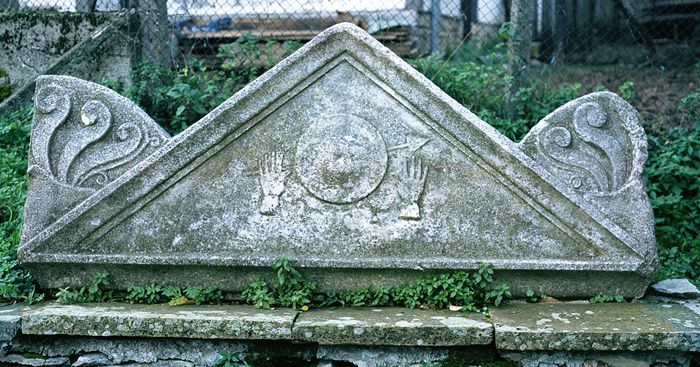 Spend a different day discovering one of Bulgaria’s least known and most mysterious places. Ancient secrets and mysteries Thracians, places of worship and practices handed down from generation to generation. Diving into the world of Strandzha mountain is truly a unique experience.