The Ancient City of Perperikon – the Bulgarian Machu Picchu 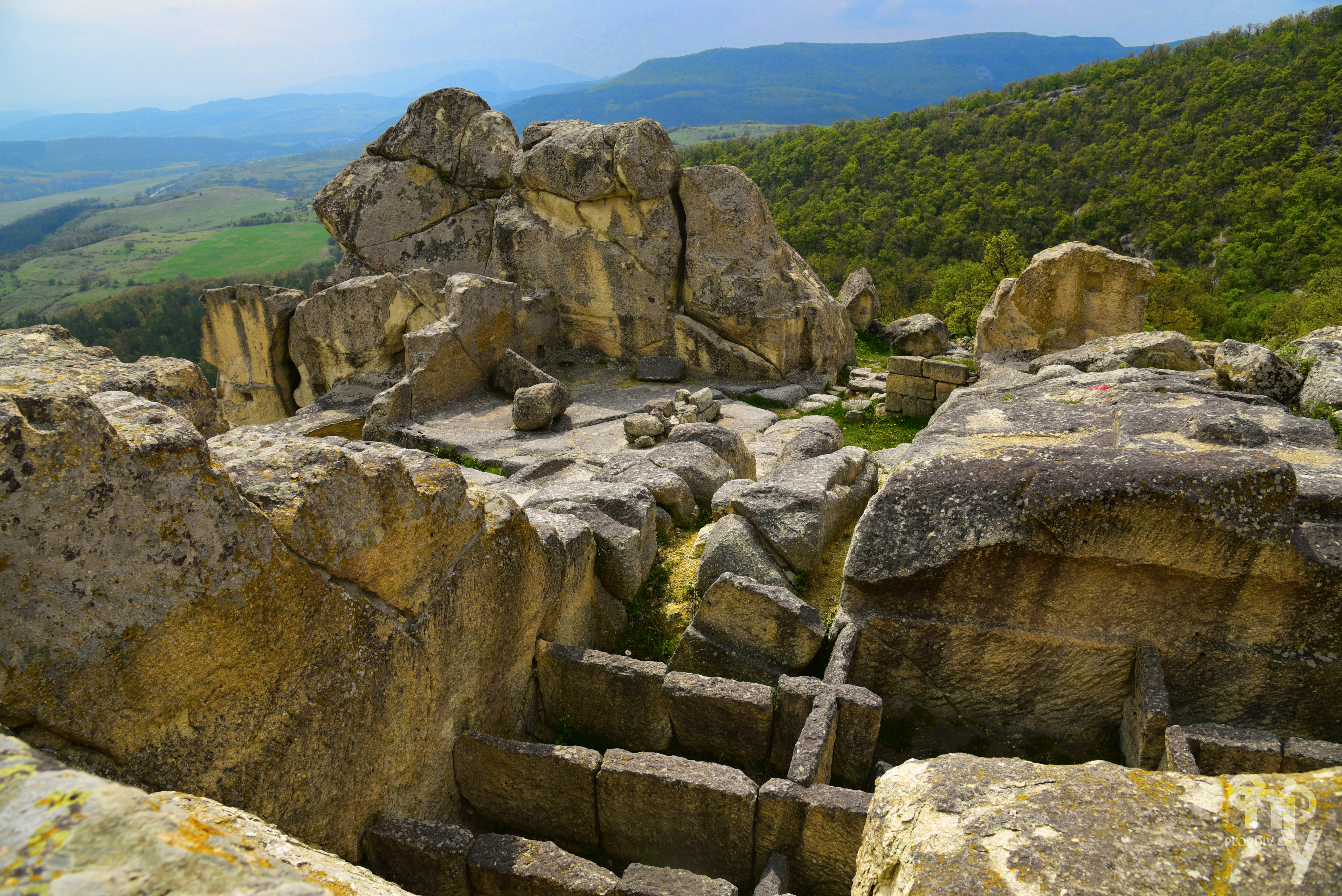 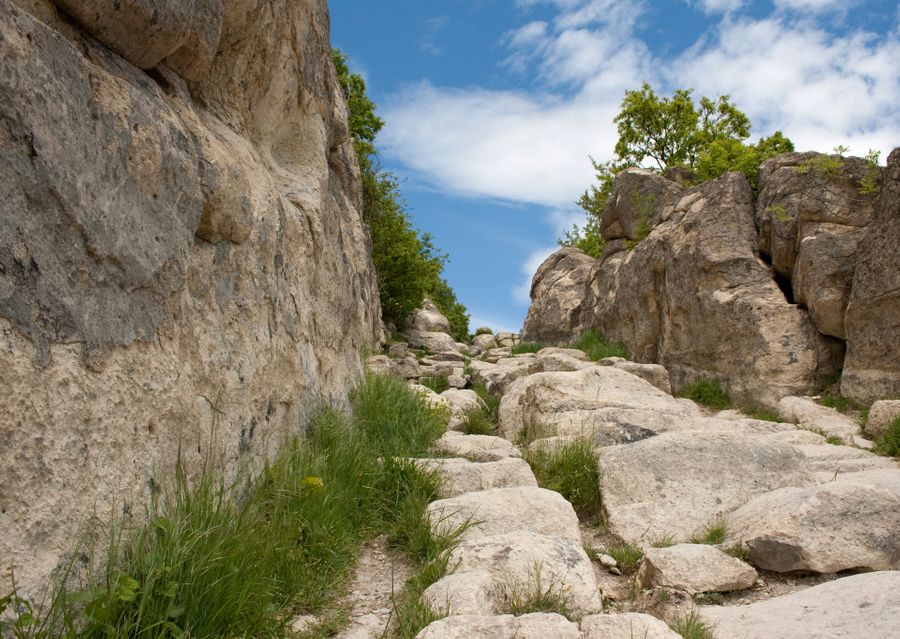 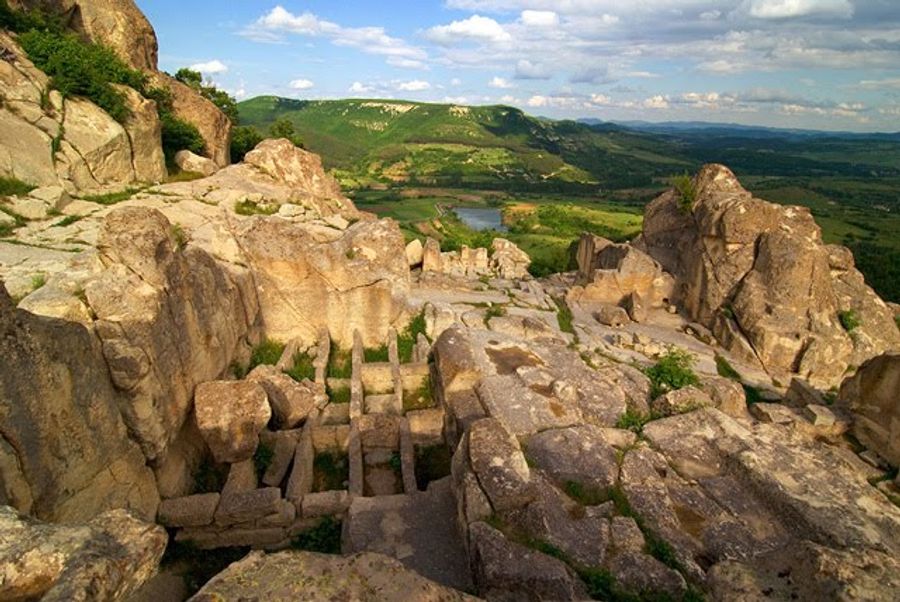 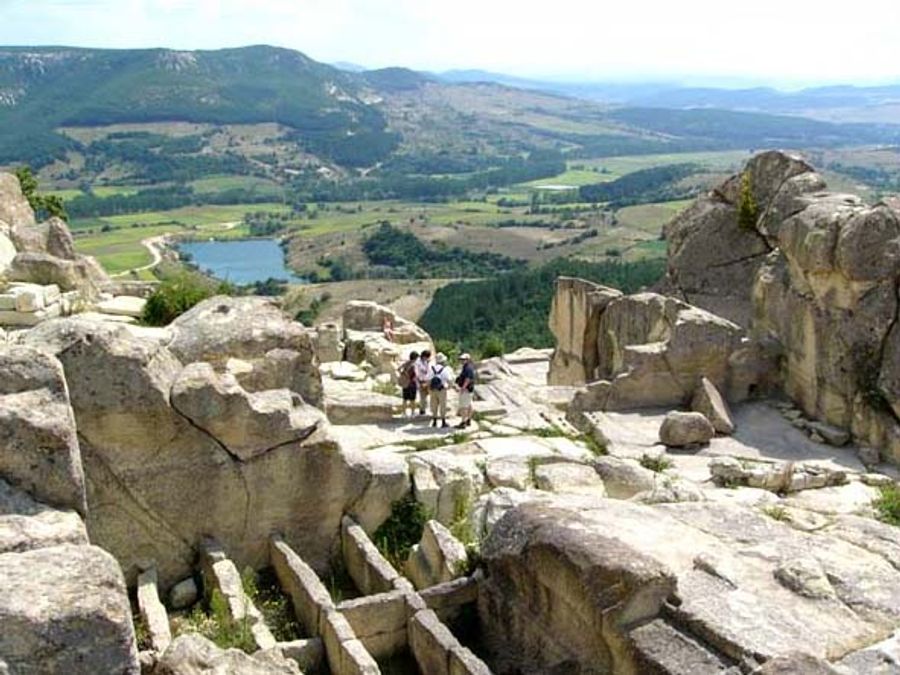 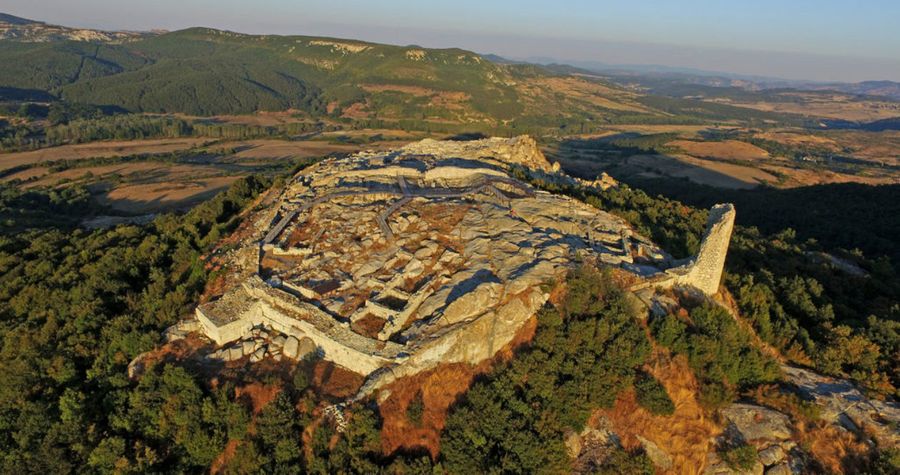 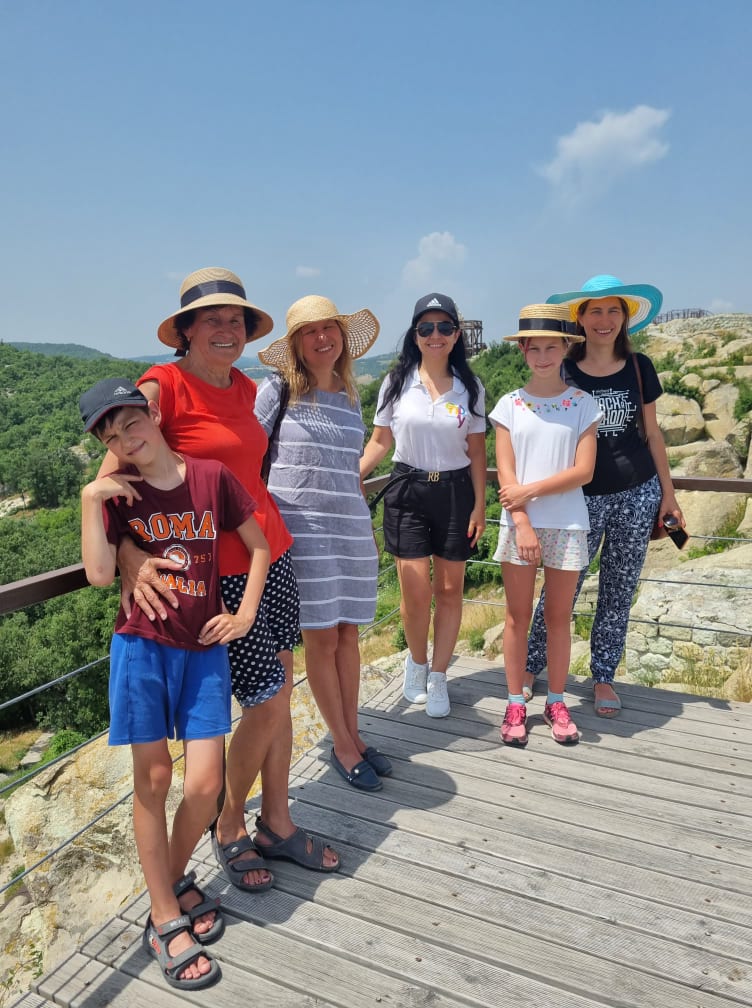 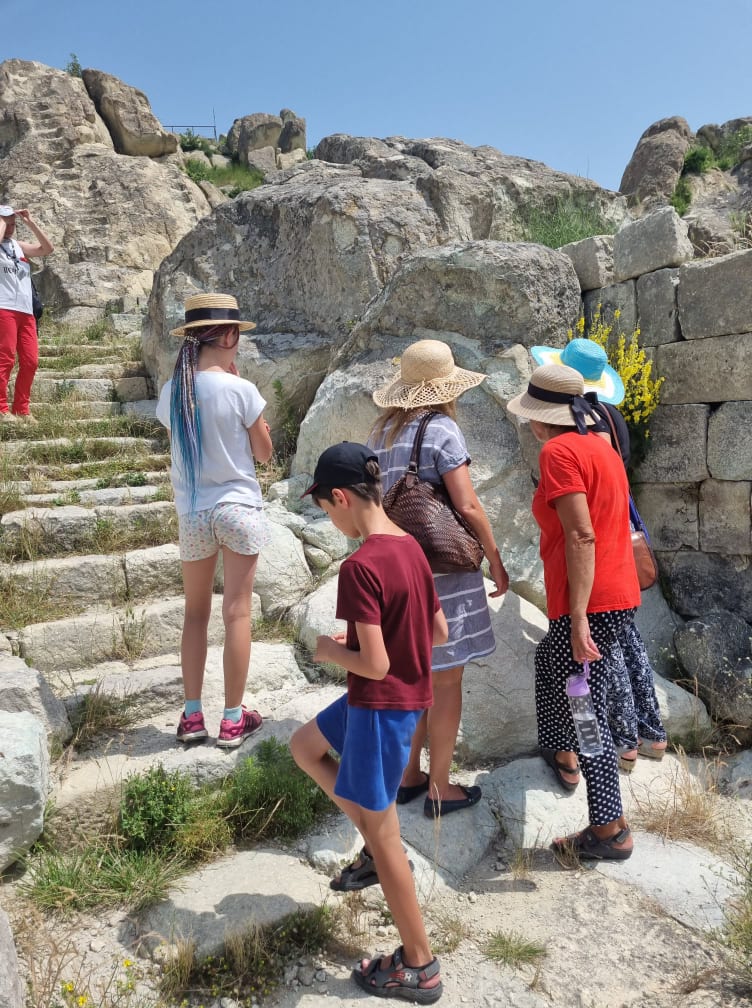 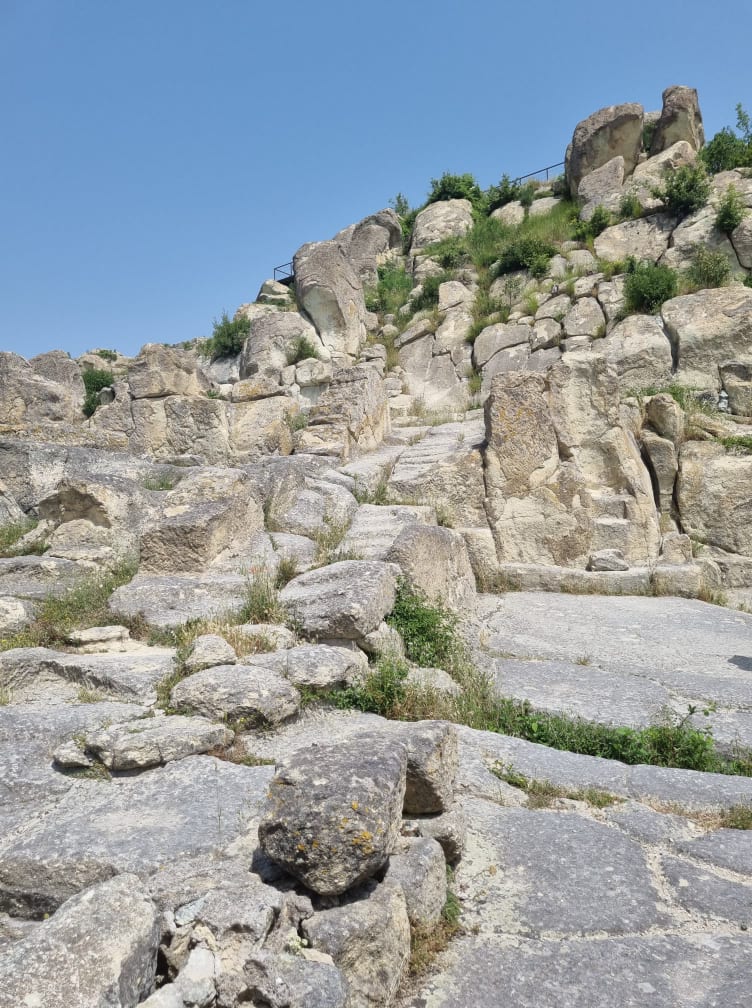 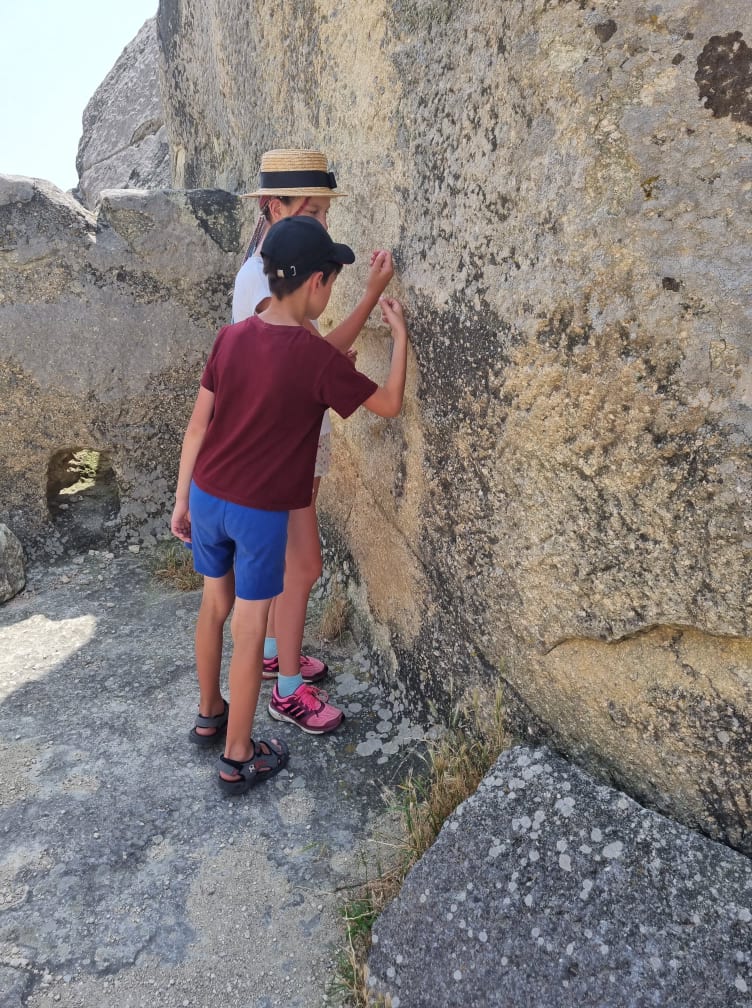 The Perperikon archeological complex has been razed to the ground and rebuilt many times over the ages, and as a result it now resembles a patchwork of several eras, its oldest sections being 8000 years old. You’ll have the chance to walk through its streets and see Thracian, Roman, Byzantine and Medieval Bulgarian buildings up close and learn about its long and complicated history.

• Visit the Temple of Dionysius – the God of Wine

• Get a close look at the Medieval fortress