The Colors of the Bulgarian Renaissance 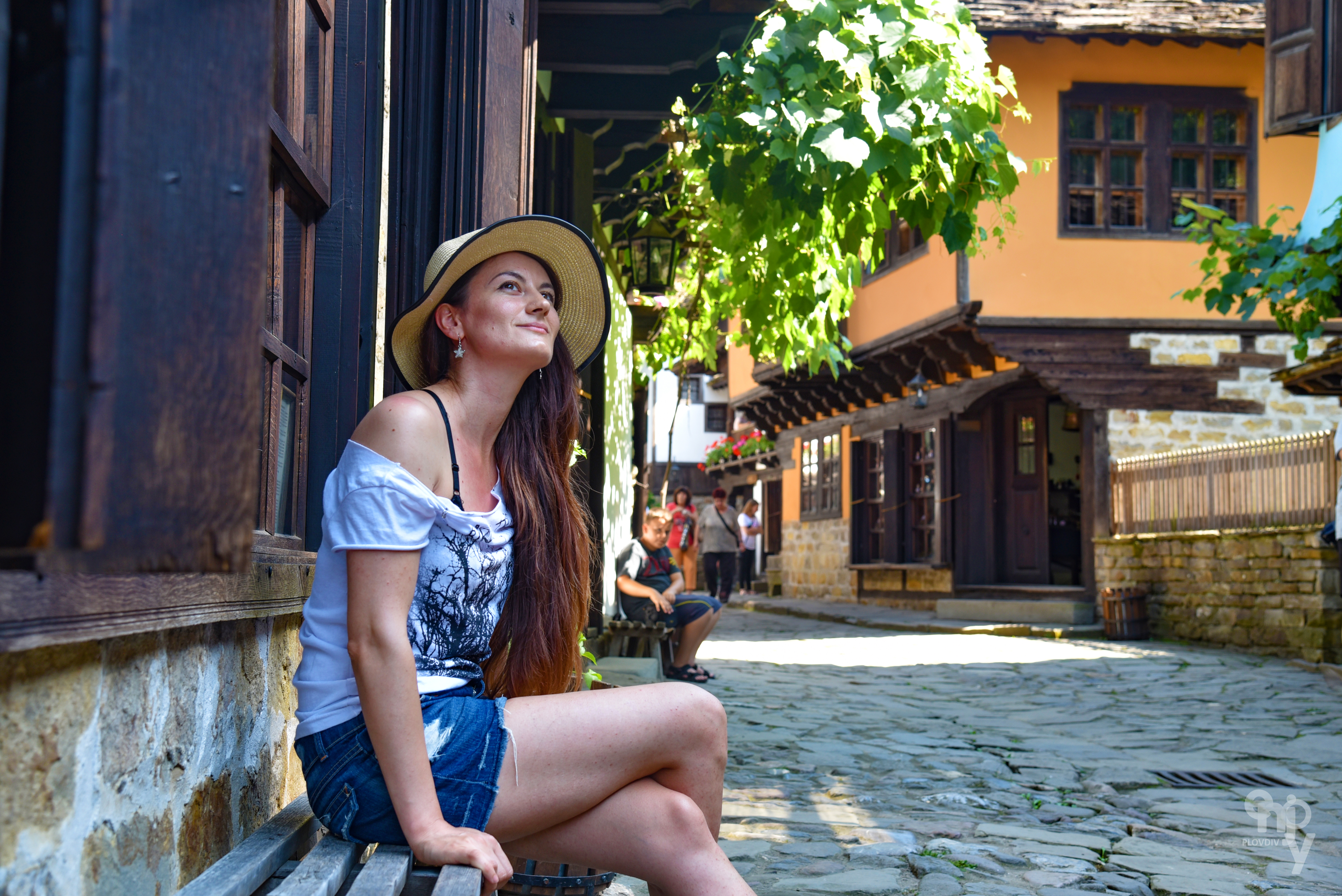 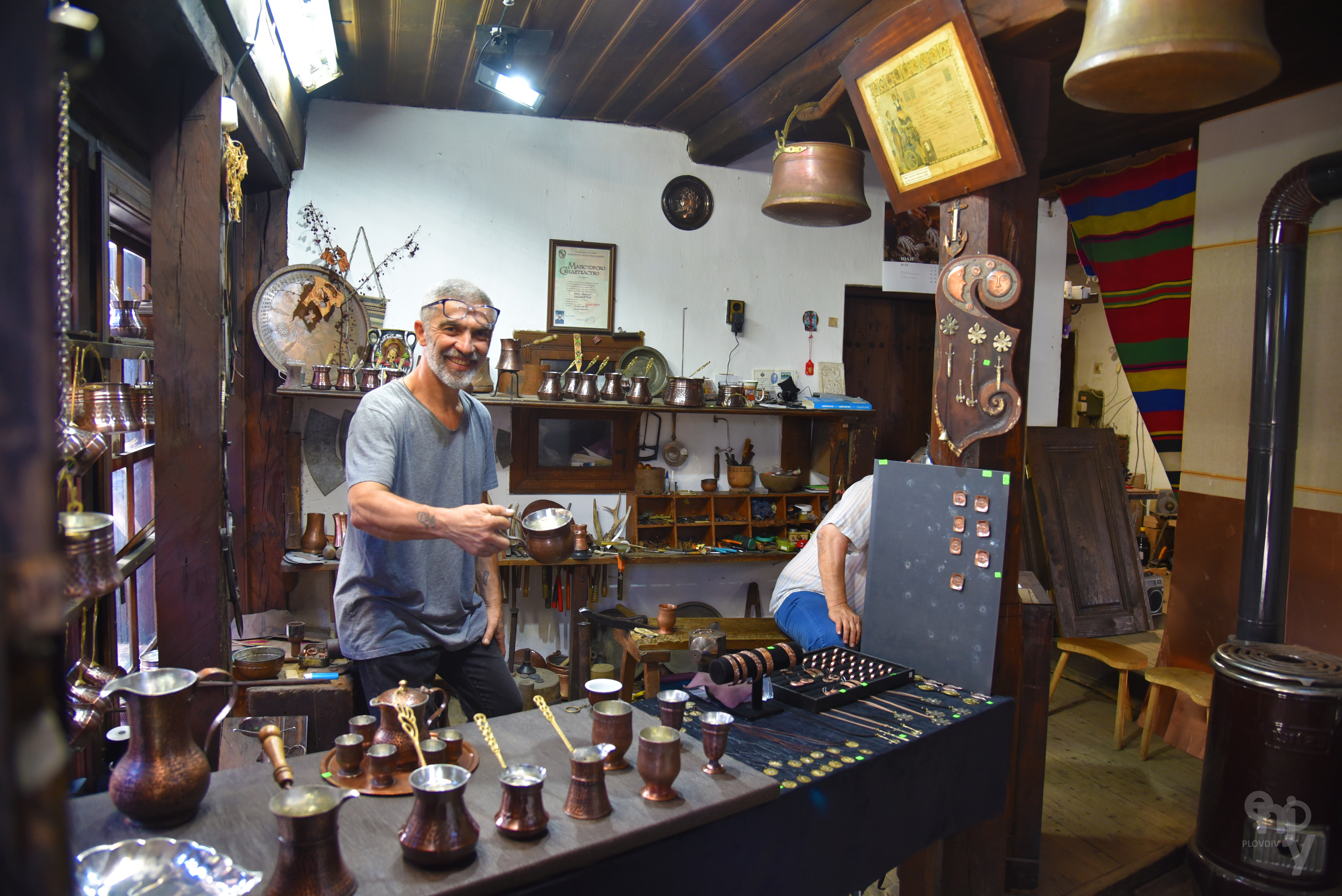 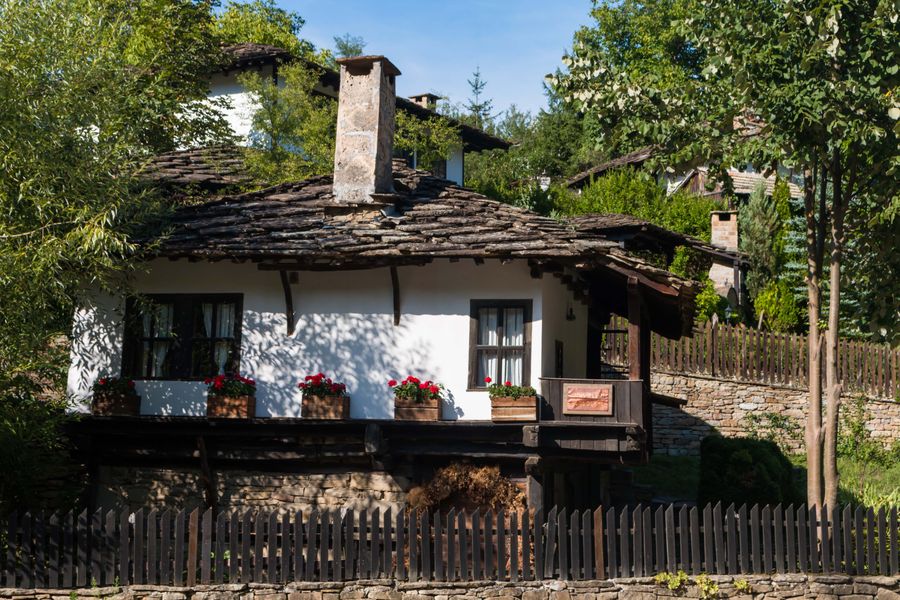 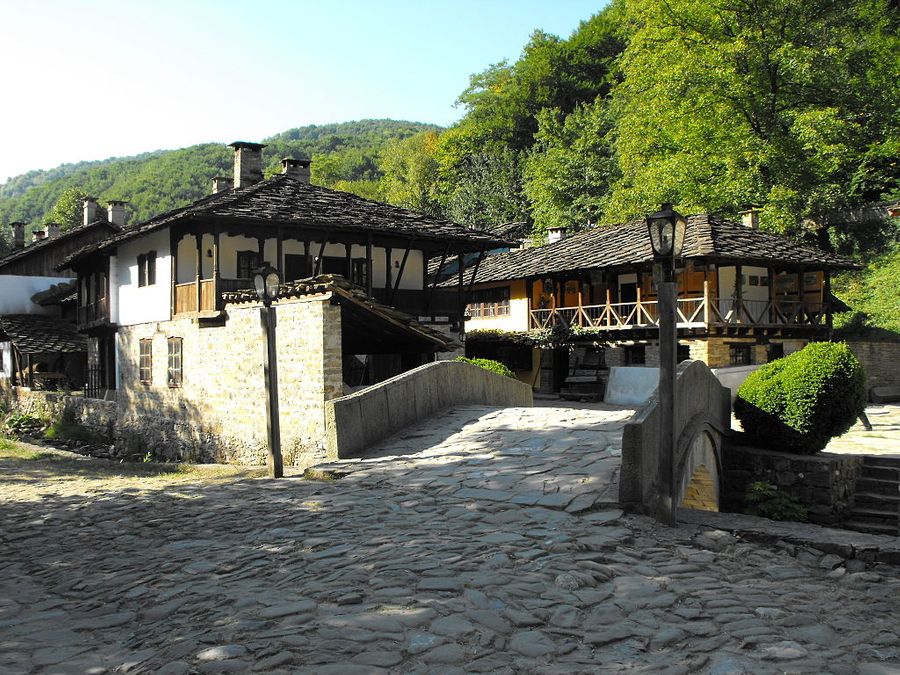 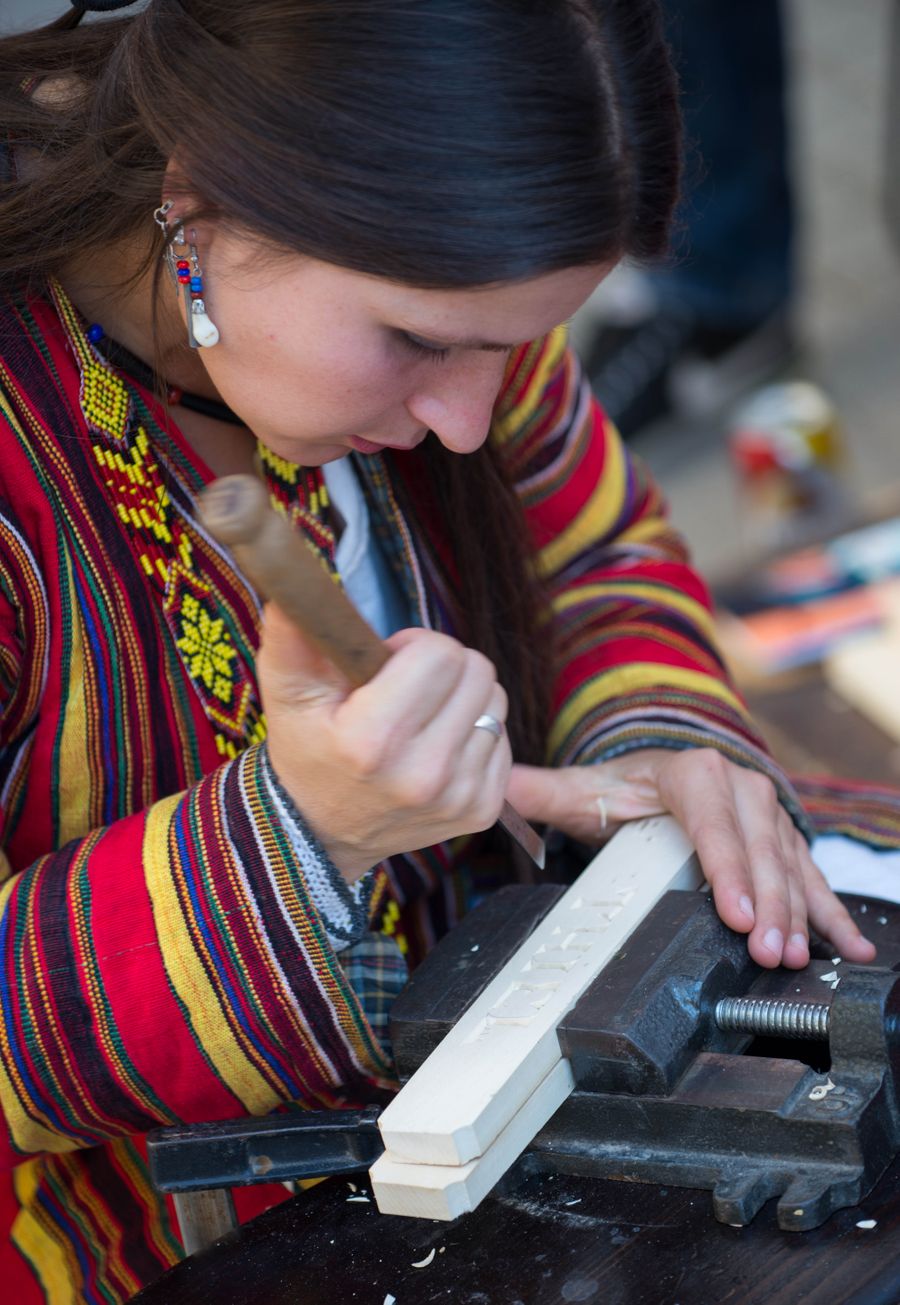 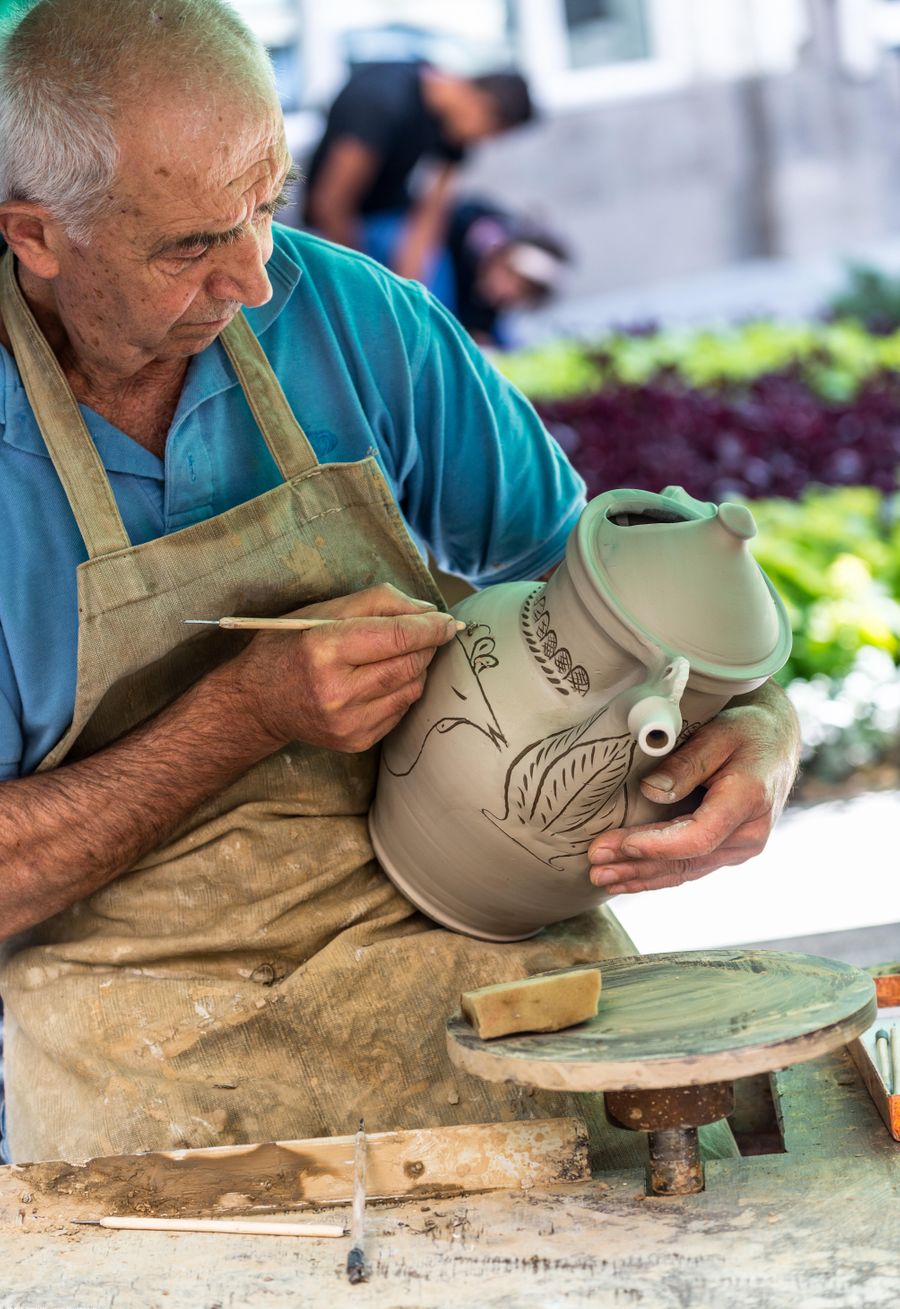 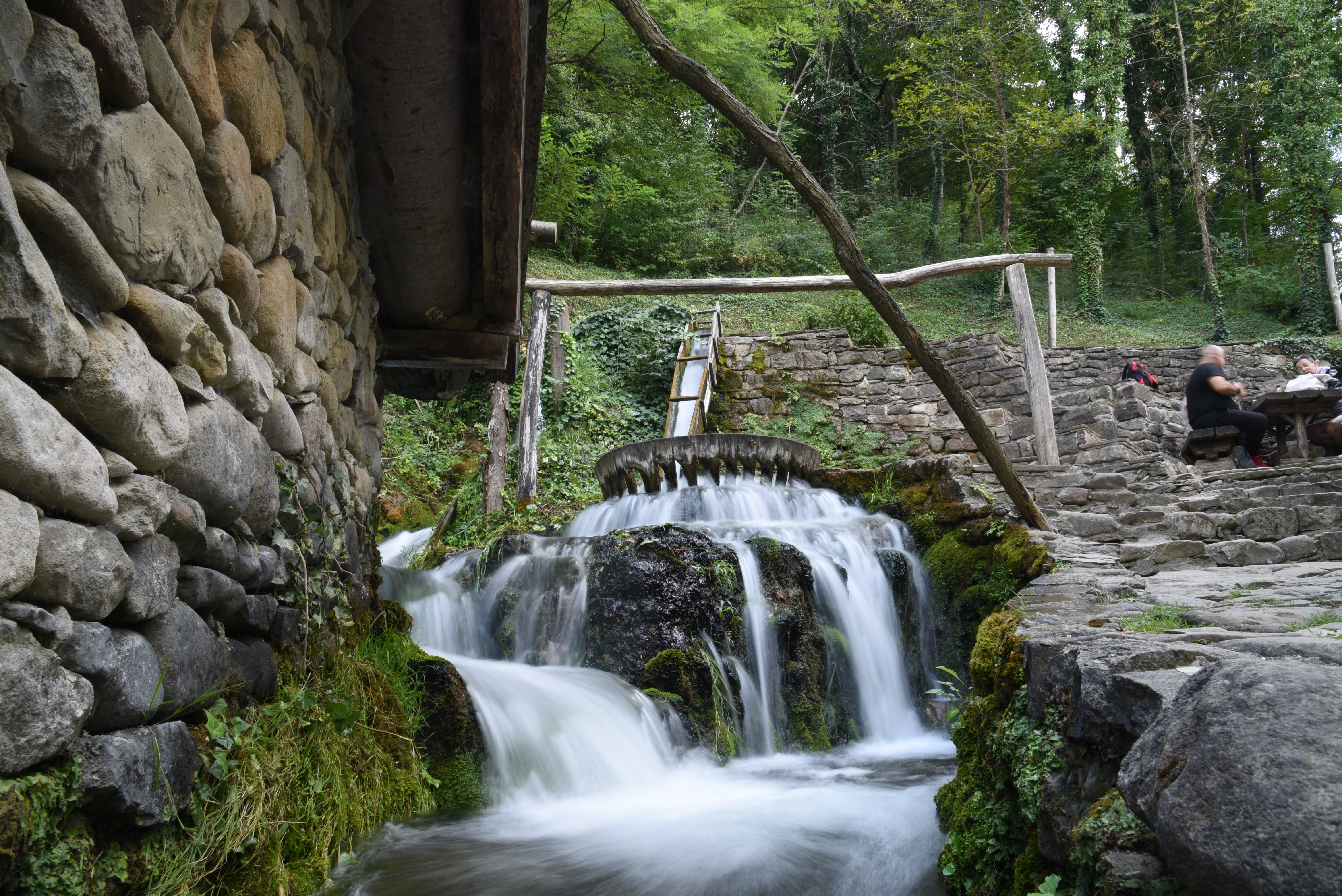 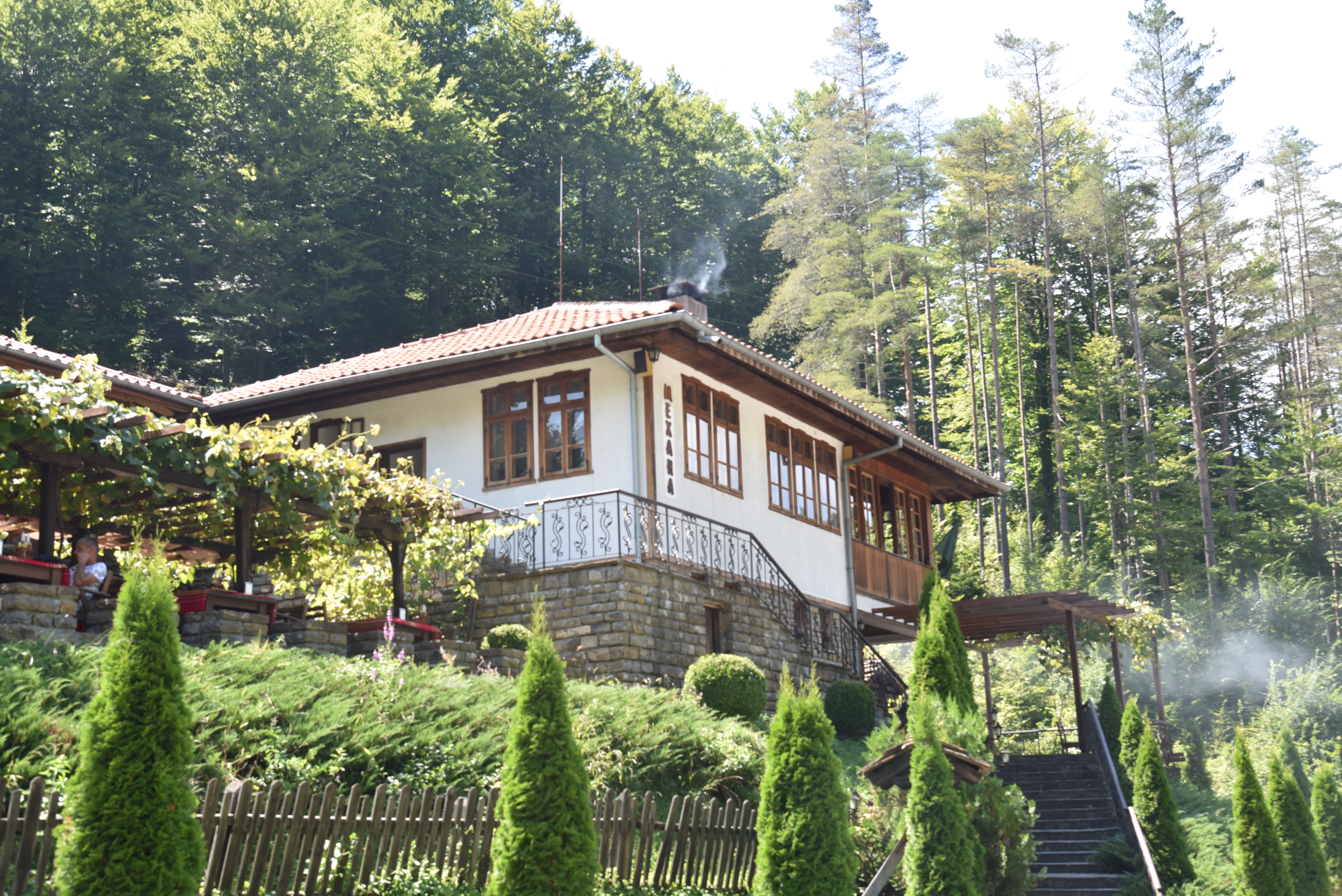 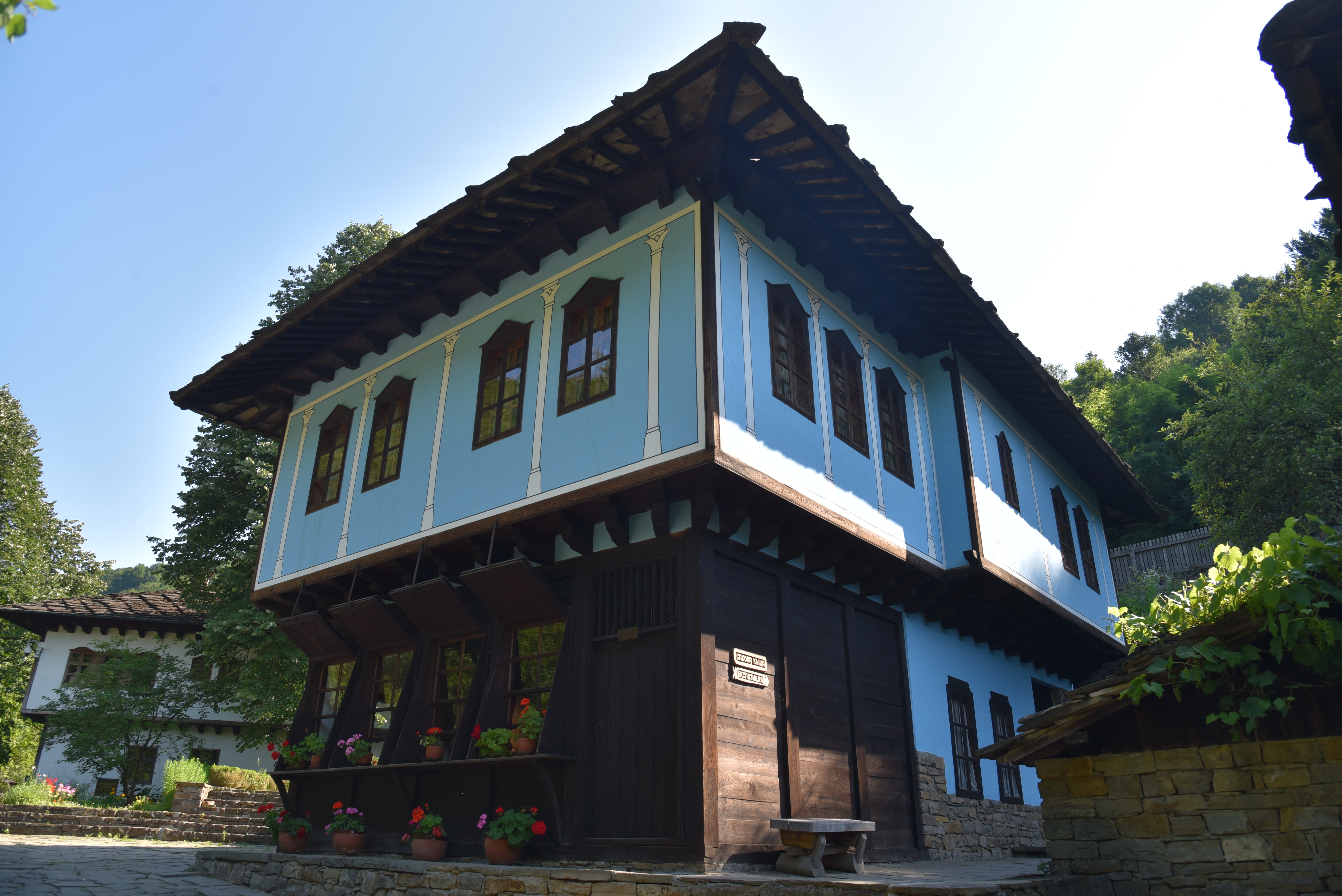 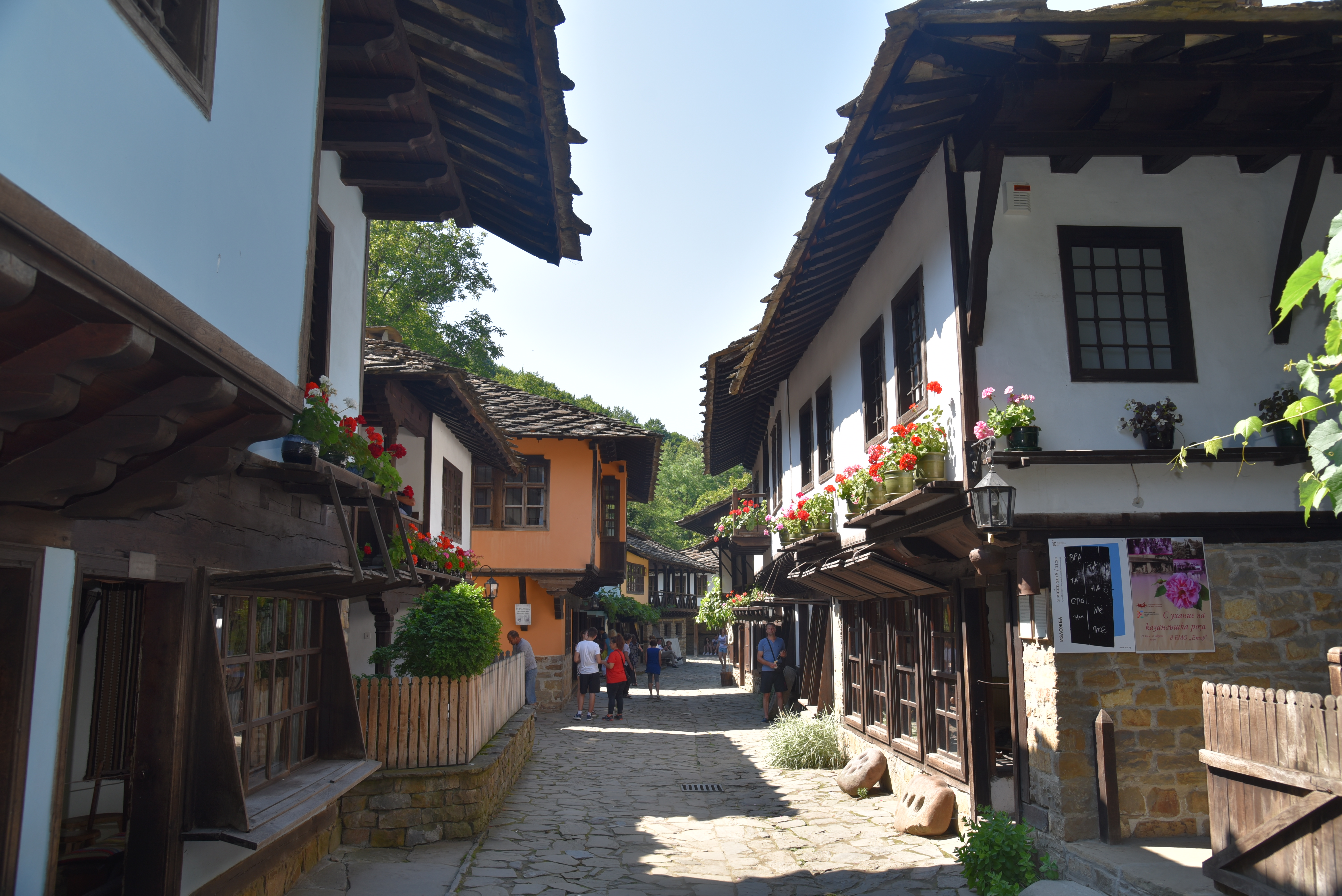 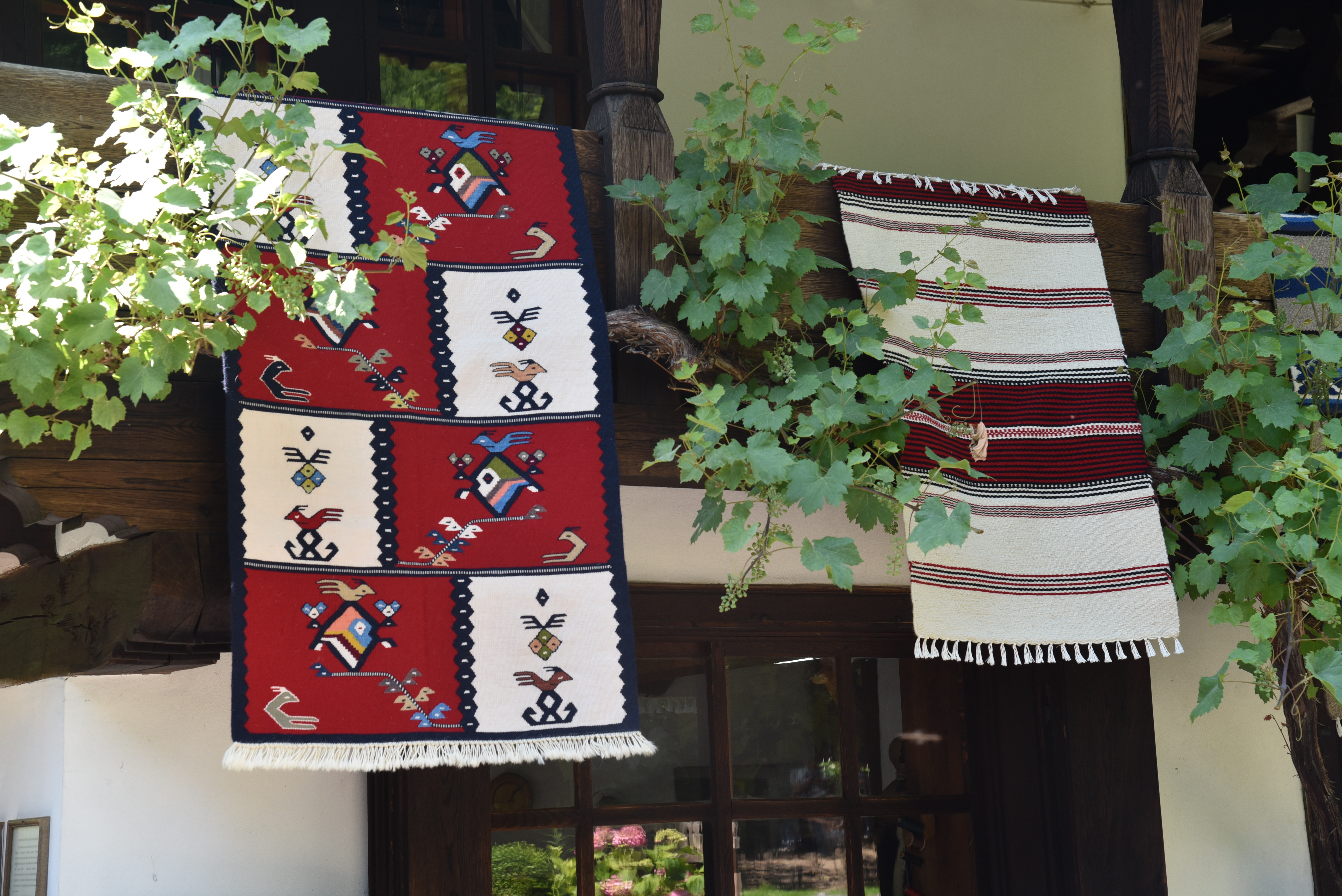 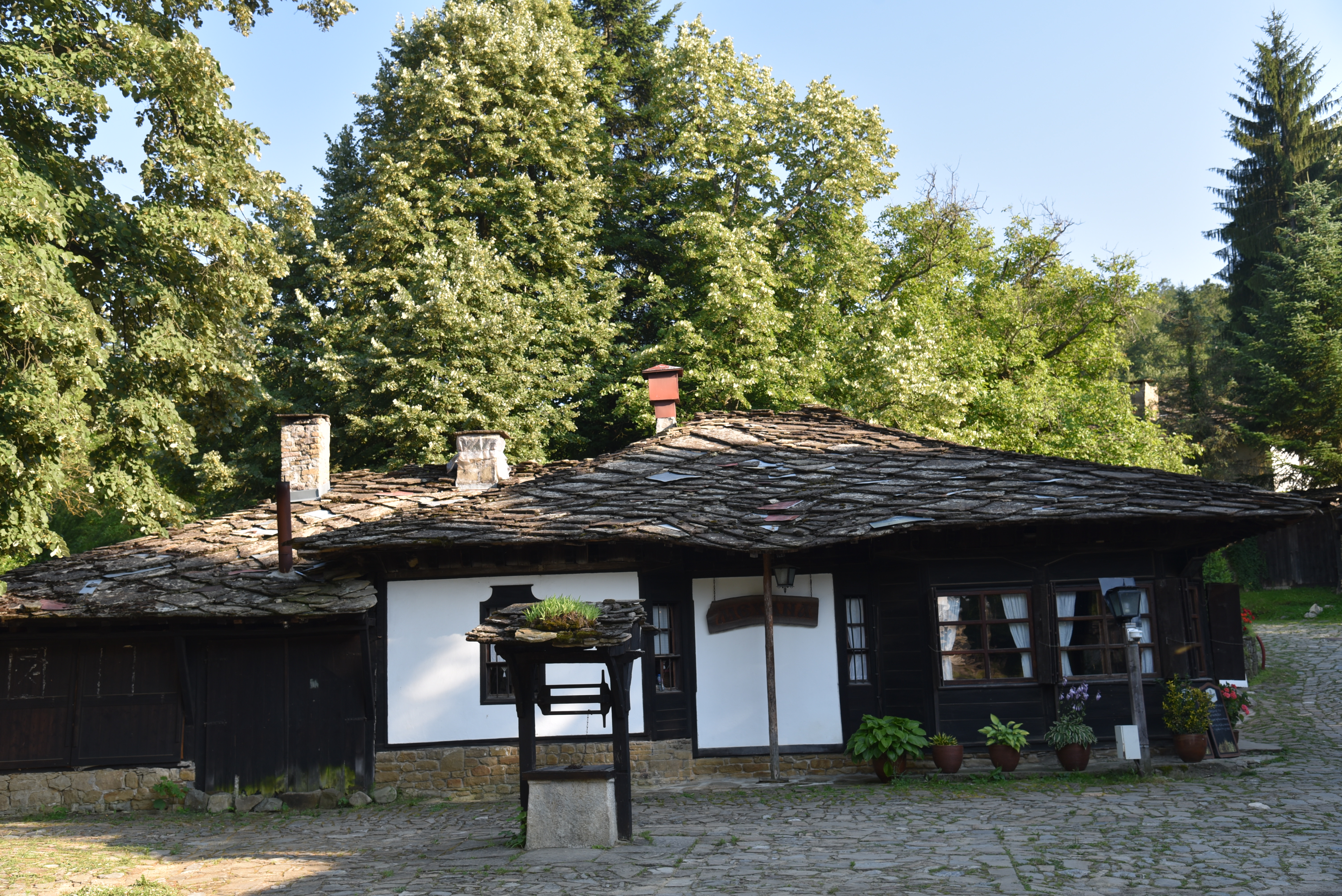 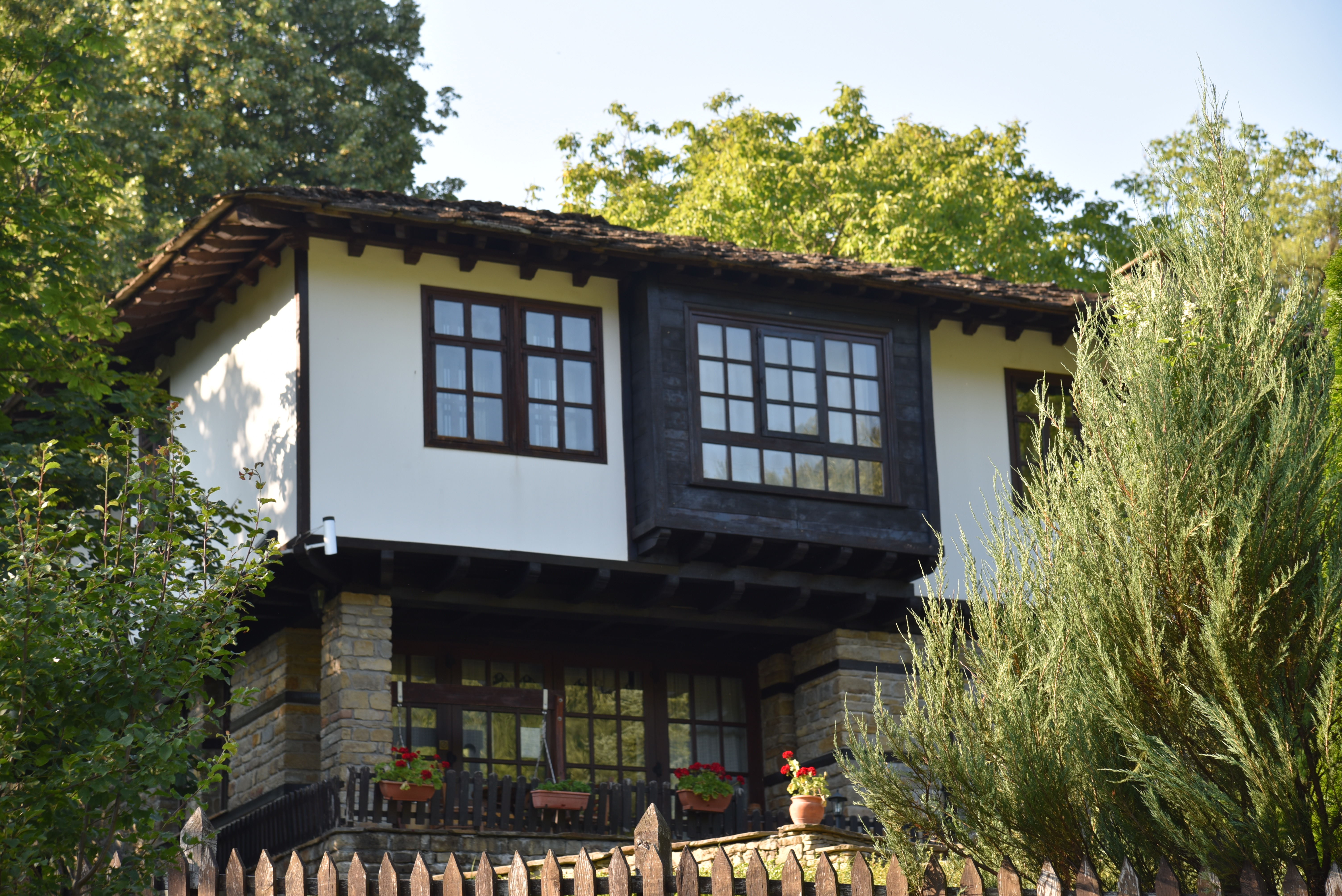 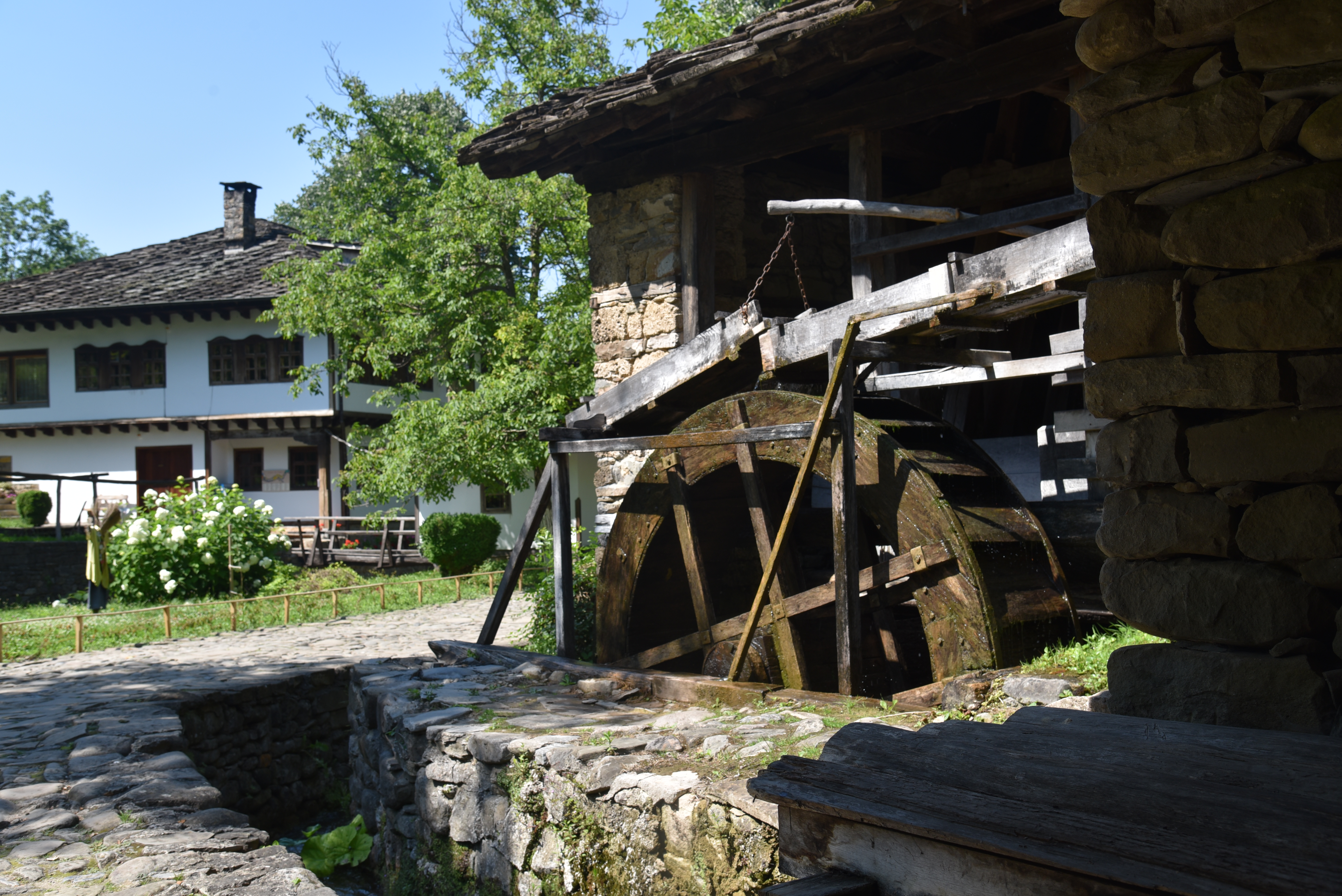 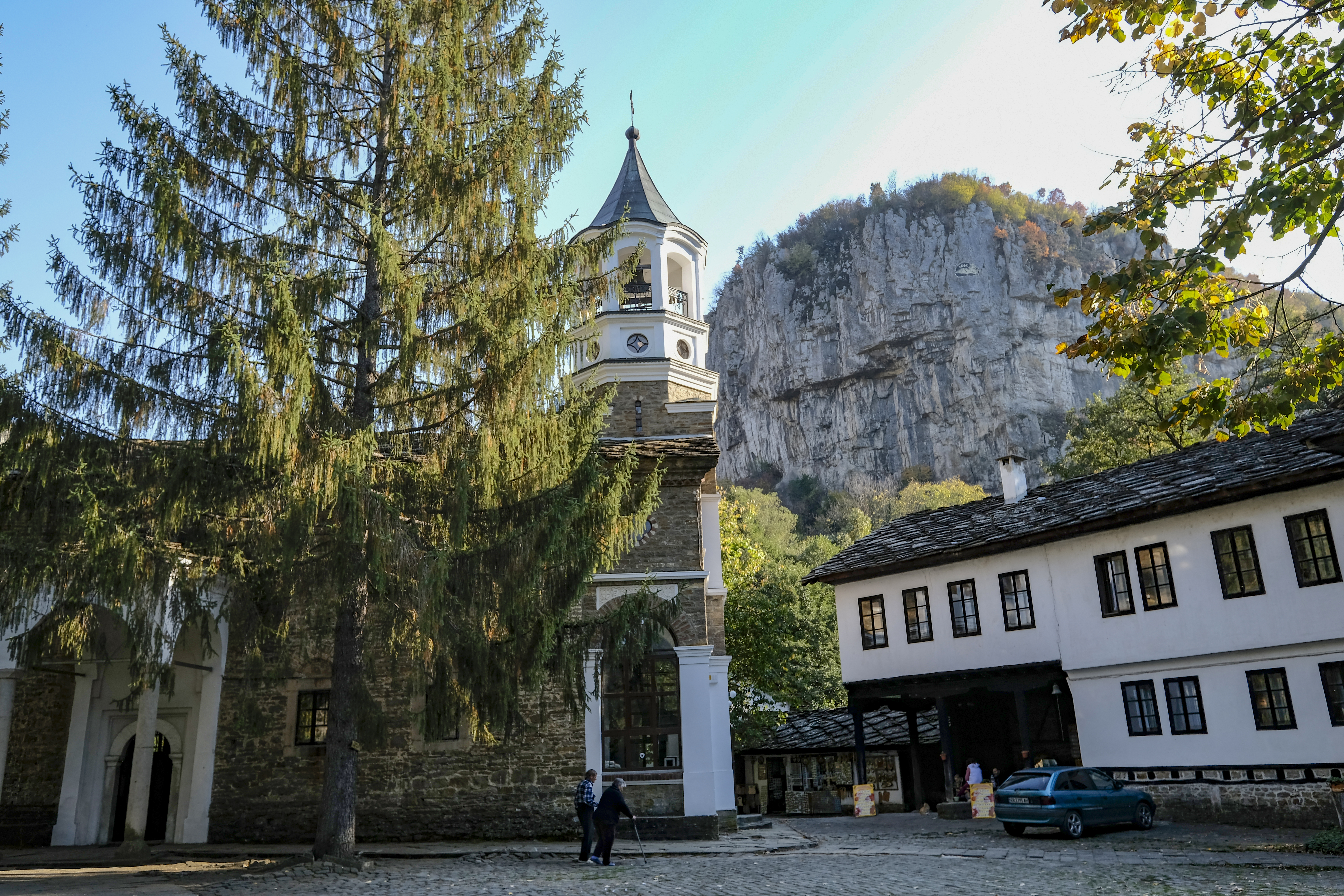 Travel back in time to the Bulgarian Revival Period in the rural villages of central Bulgaria. We’ll start with a trip to the Etara Ethnographic Complex – the only open-air town-museum in Bulgaria. Here we’ll get in touch with Bulgaria’s traditional crafts and folklore. Just out of town is the Sokolovo Monastery, a gorgeously decorated example of Revival Period church art. Next we’ll stop by the Bozhentsi architectural museum, unmatched in its beautiful, old-timey atmosphere. We’ll then visit the town of Tryavna, known for its spectacular house-museums and reproductions of rural life in the past. We’ll finish our trip with a visit to the Dryanovo Monastery.

• See the stunningly beautiful Sokolovo Monastery, a splash of colorful architectural art in the middle of a tranquil mountain landscape

• Enjoy a tour of the Bozhentsi architectural reserve, known for its rich history and well-preserved 19th century rural houses

• Immerse yourself in Tryavna, a town famous for its historic house-museums that show a glimpse into life during the Revival Period

• Visit the Dryanovo Monastery, founded in the distant year of 1206 and later crucial to the Liberation Movement