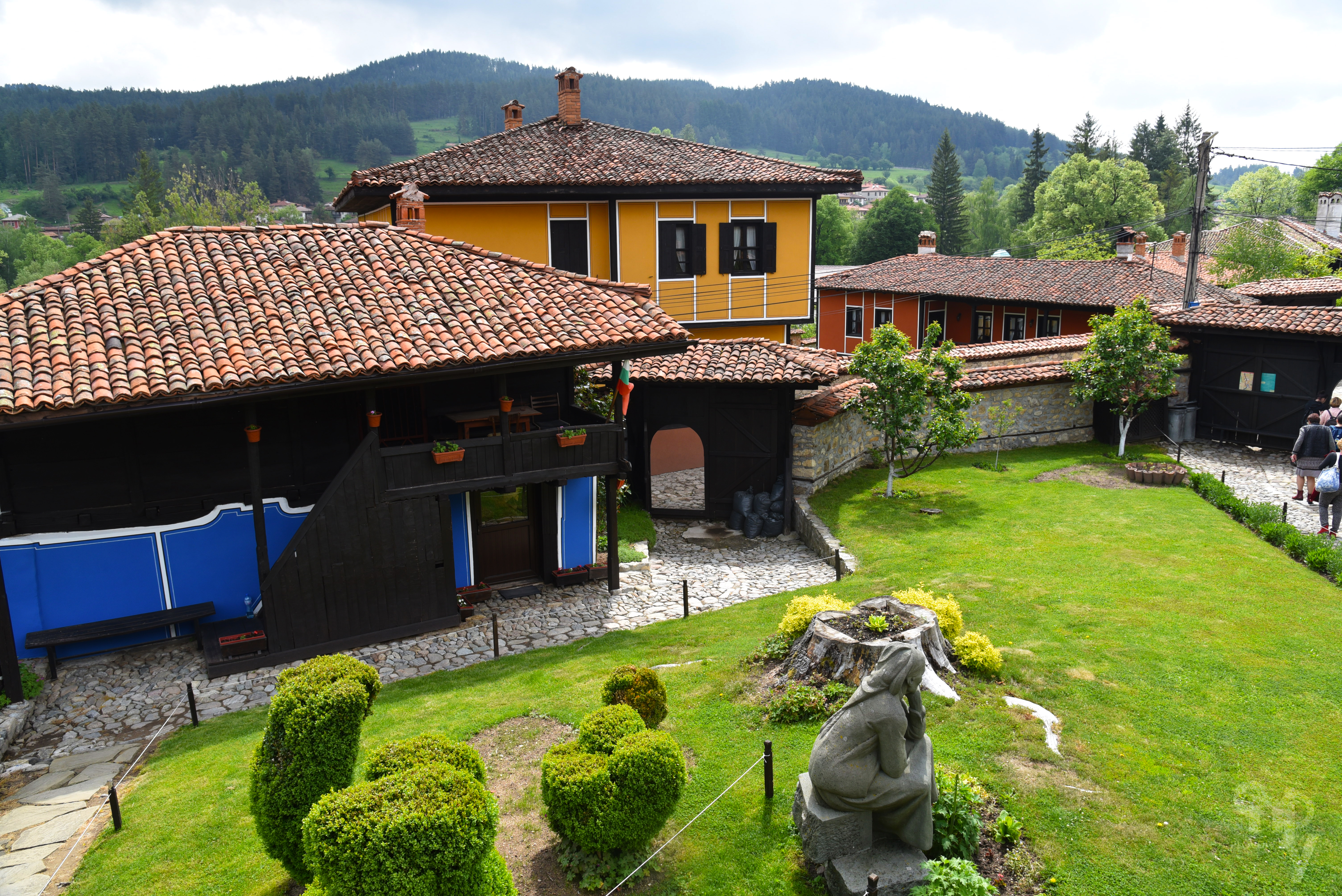 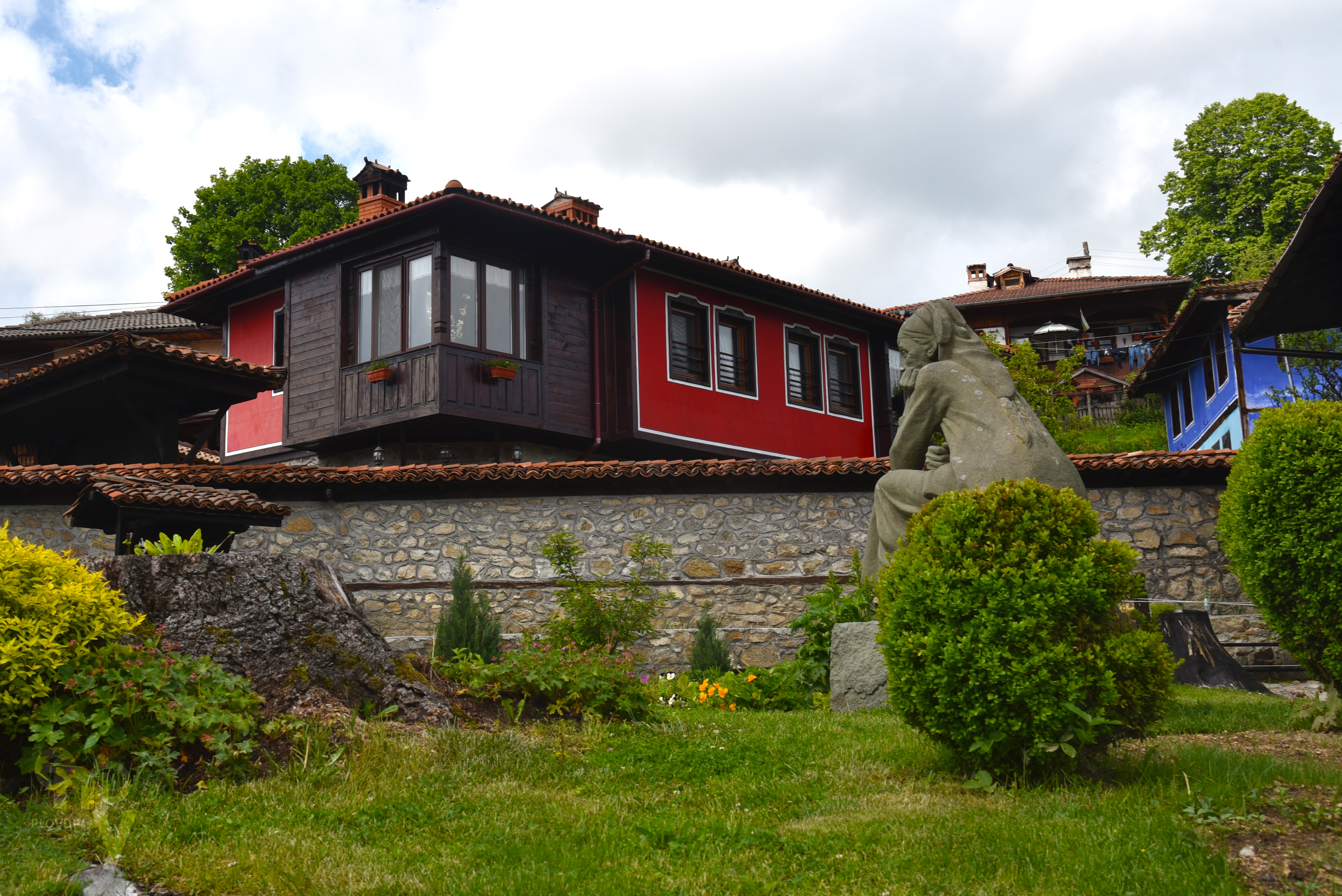 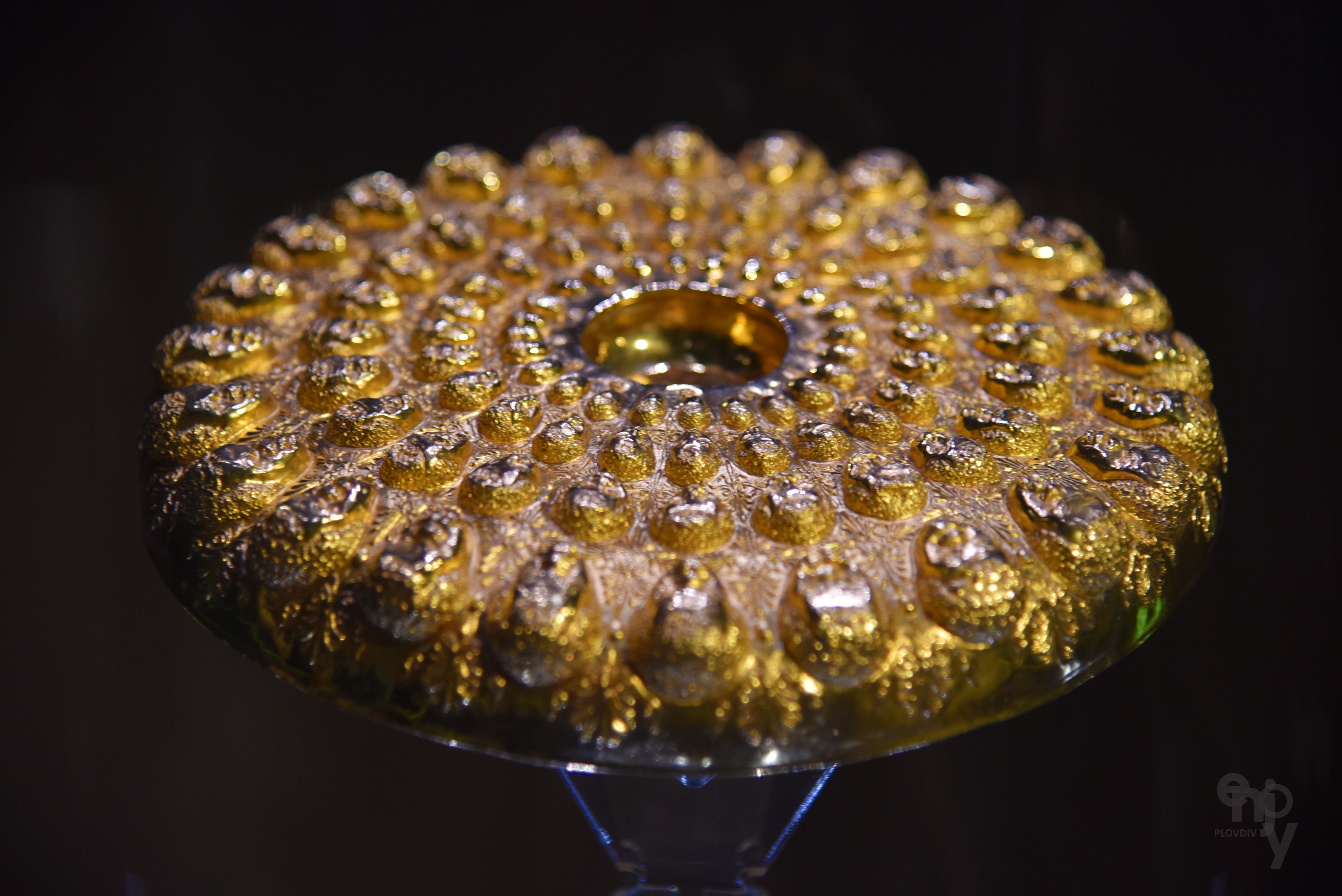 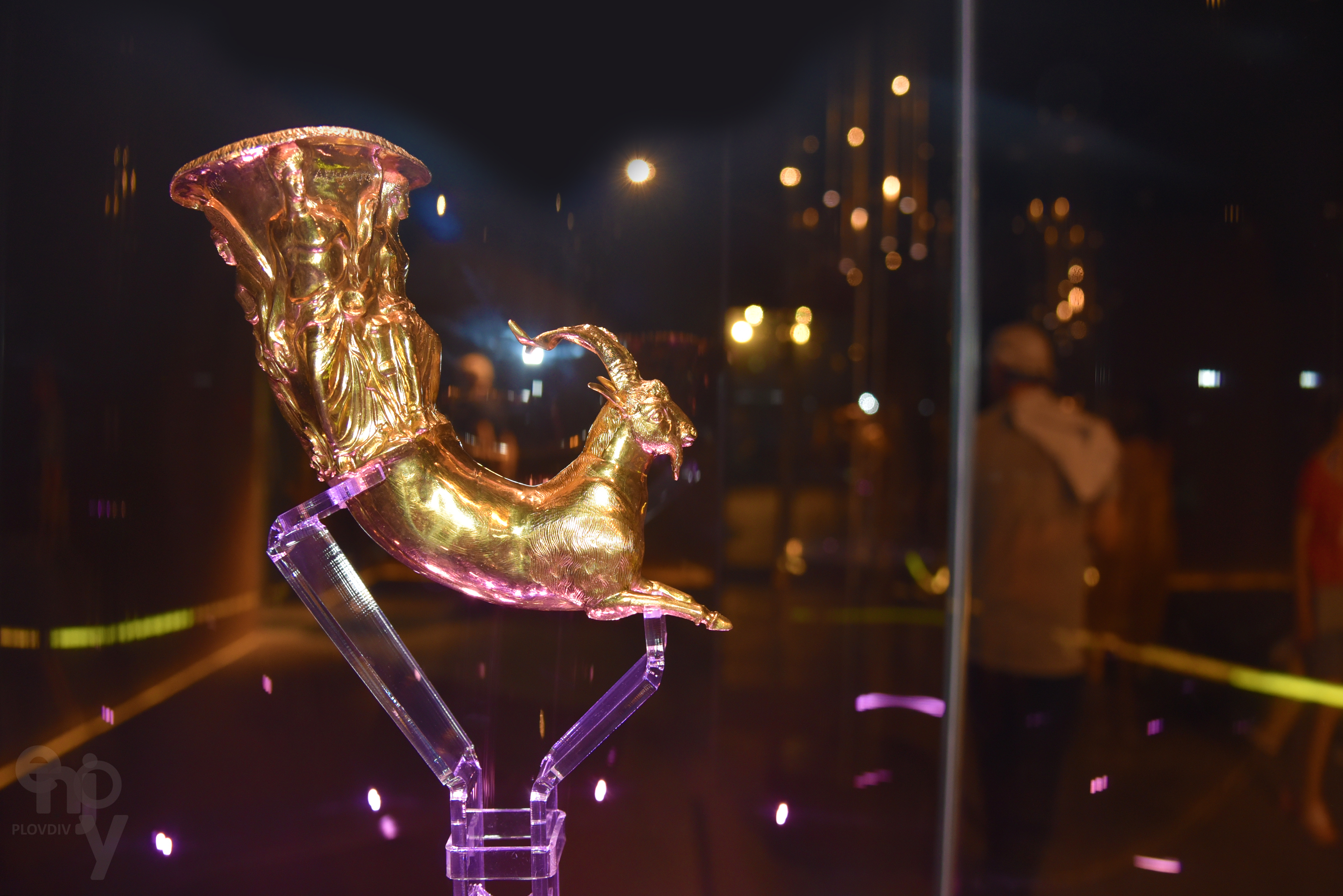 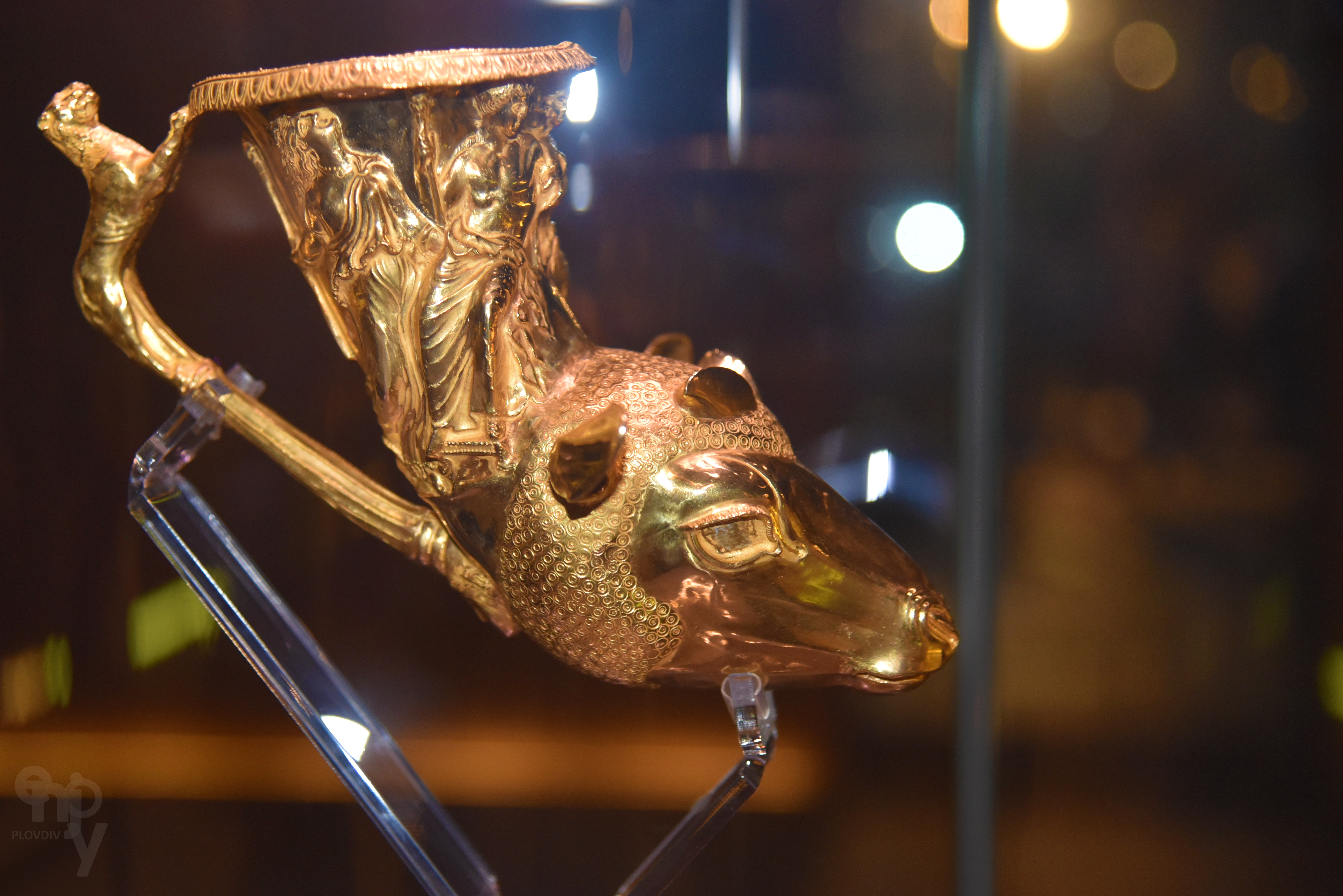 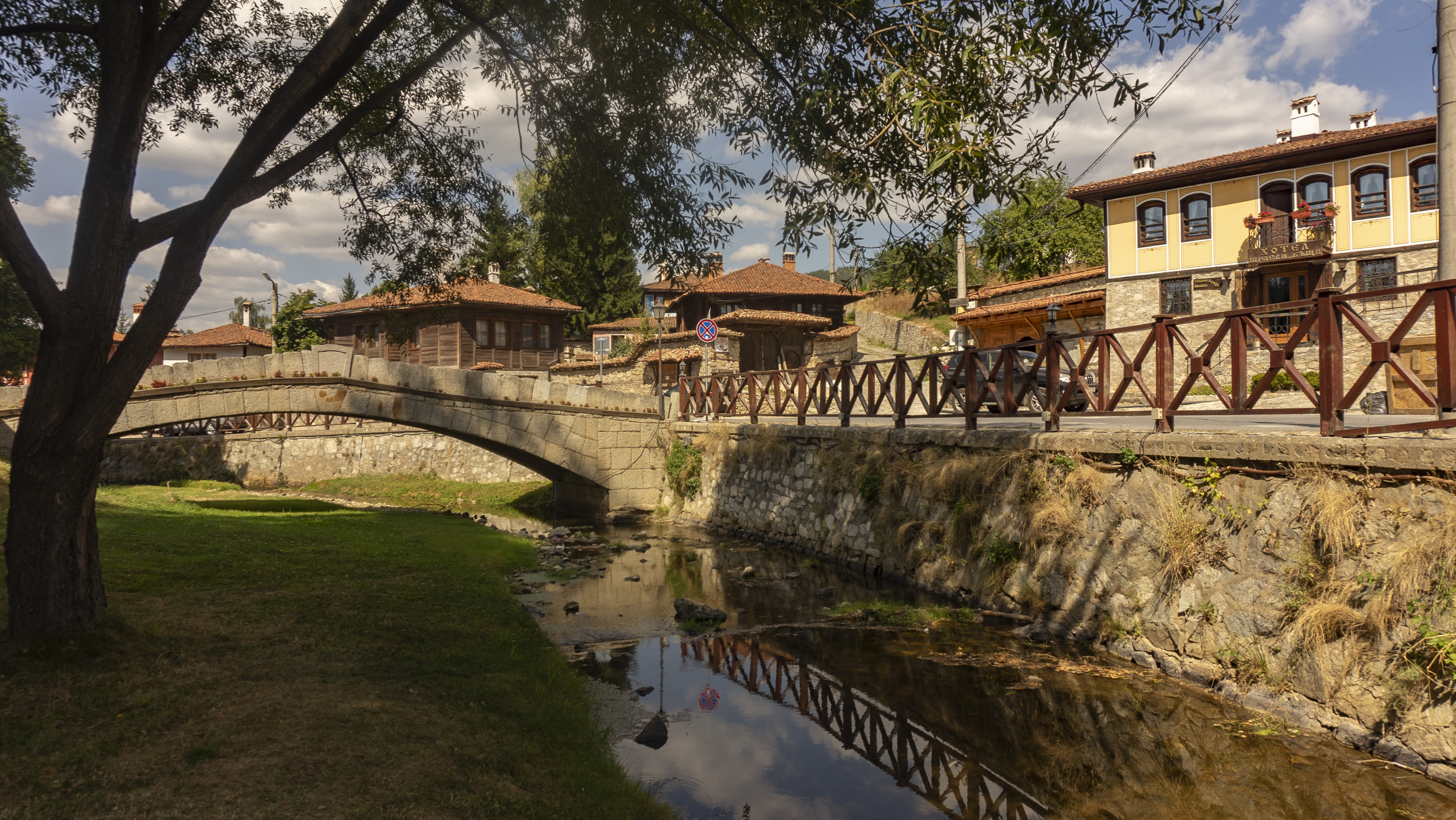 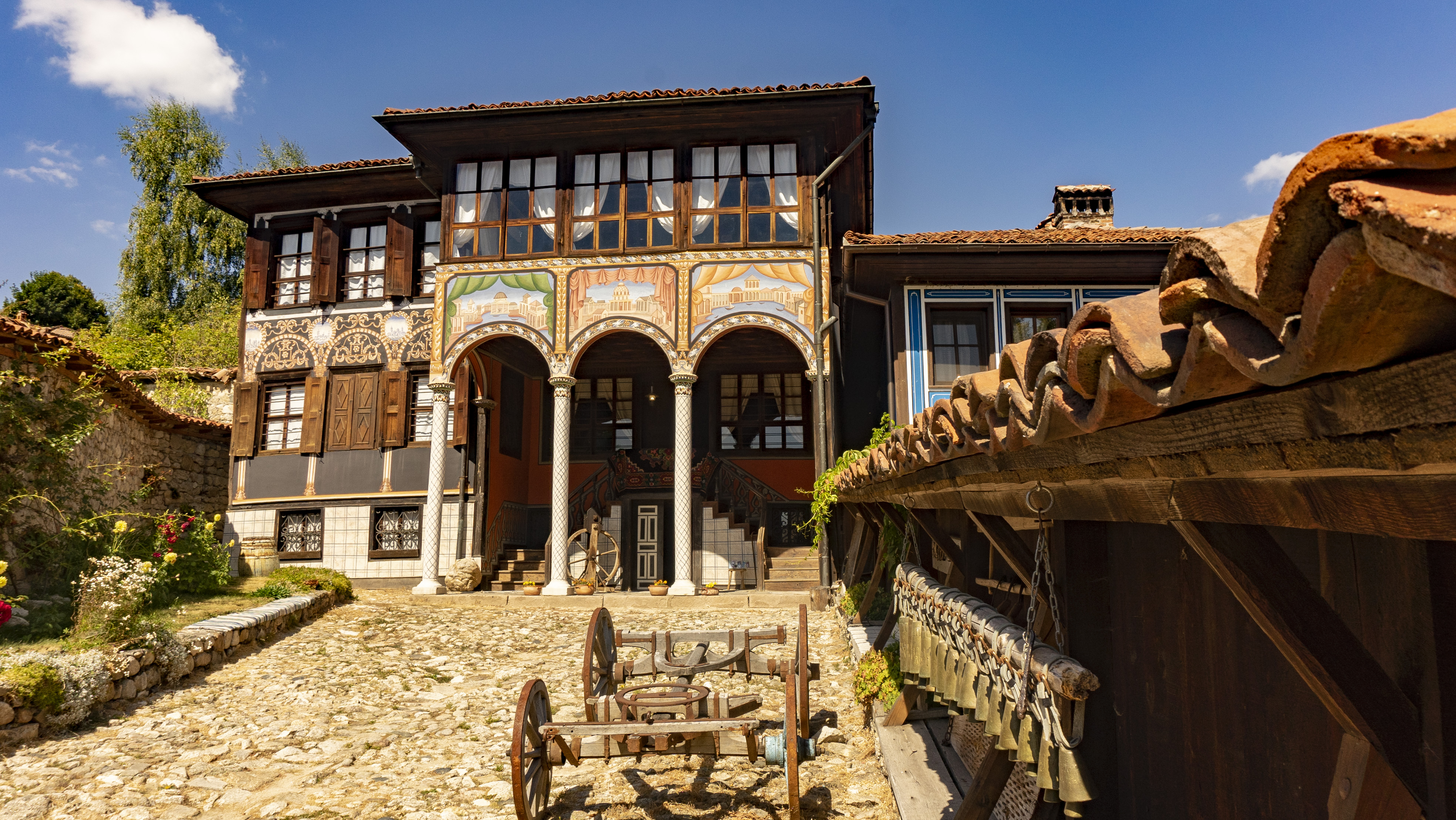 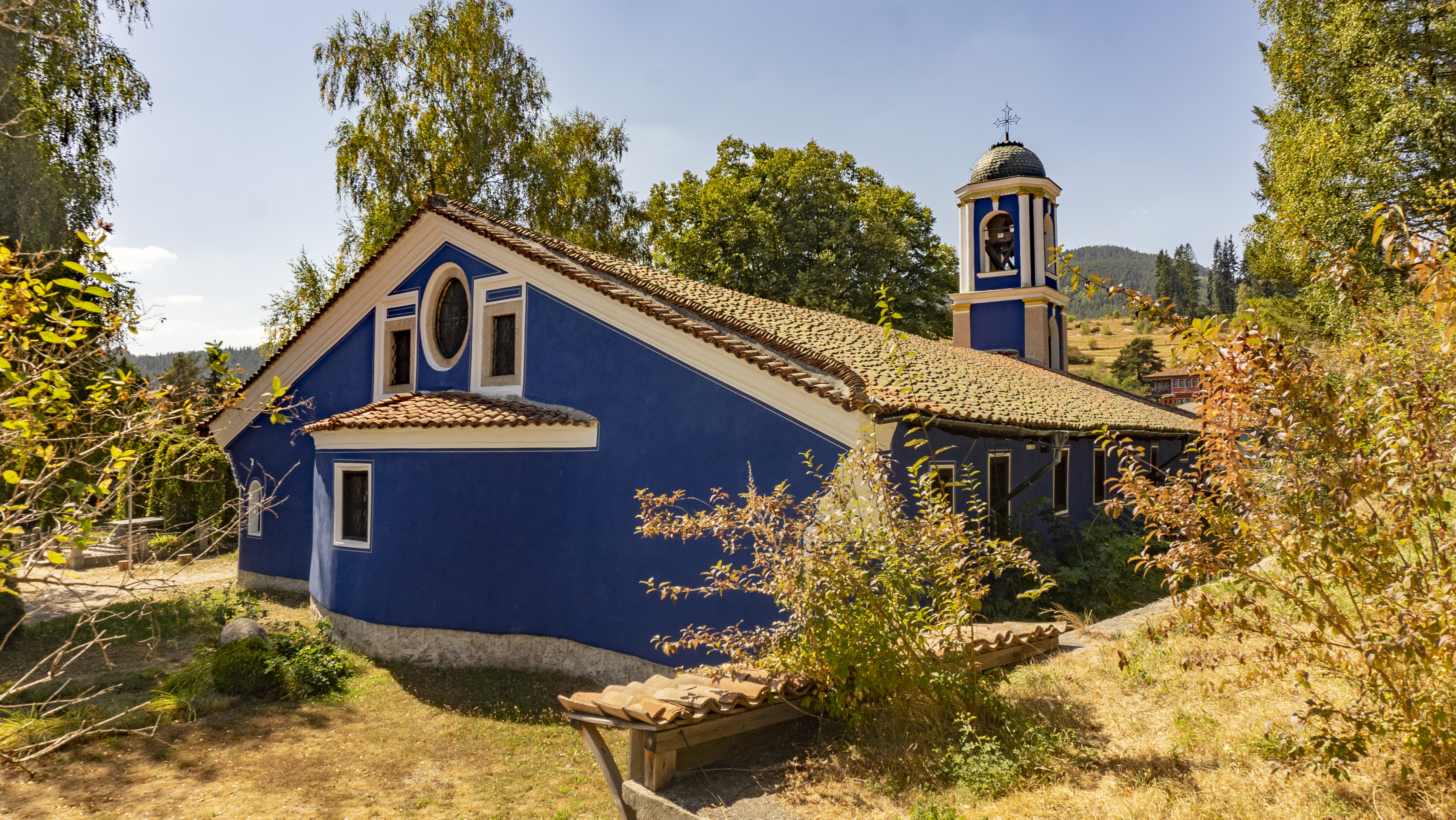 This tour is focused on Bulgaria’s Liberation movement, and the many revolutionaries active in the towns of Panagyurishte and Koprivshtitsa.

It starts with a visit to Koprivshtitsa and its Old Town – a place strewn with countless cultural landmarks, including houses, churches, museums, water fountains, an ossuary, bridges and monuments. It is home to a large number of historic house-museums that once belonged to important revolutionaries and historical figures. One of its most fascinating features is the Old Town’s architectural style – a kind of Revival Period style specific to this region. The house-museums today house exhibitions dedicated to historical figures, art galleries, and authentic reproductions of what the Bulgarian home of the past looked like.

The next stop is Panagyurishte, a revolutionary hub where Rayna Knyaginya stitched the flag used during the April Uprising – one of the most significant events in Bulgarian history. The town is known for its historic houses, and as the location where the famous Panagyurishte treasure was discovered.

• Visit historic house-museums and learn about the history of Bulgaria

• See the unique architecture typical of the region

• Learn about the town of Panagyurishte and its revolutionary past