The Mysteries of the Rhodope Mountains 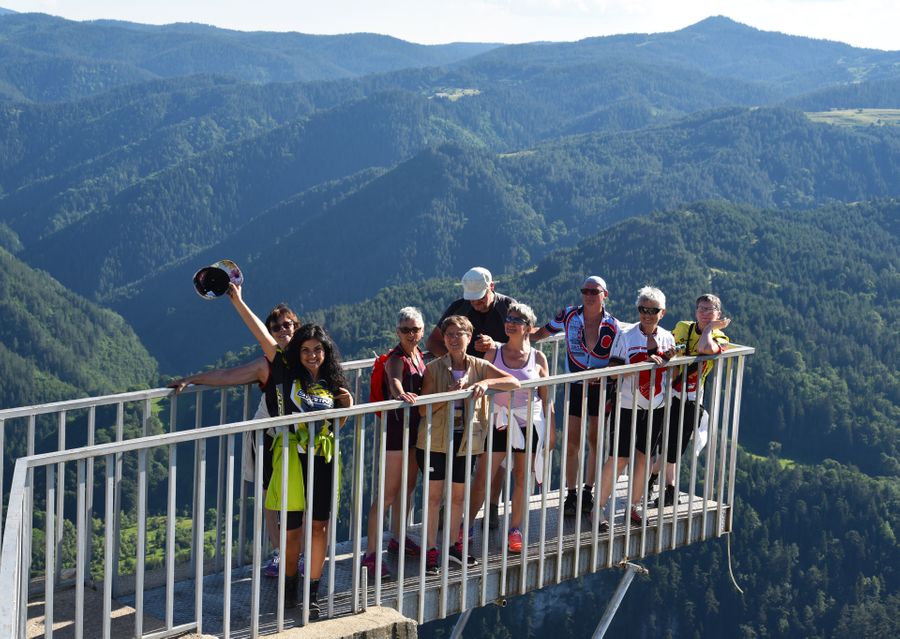 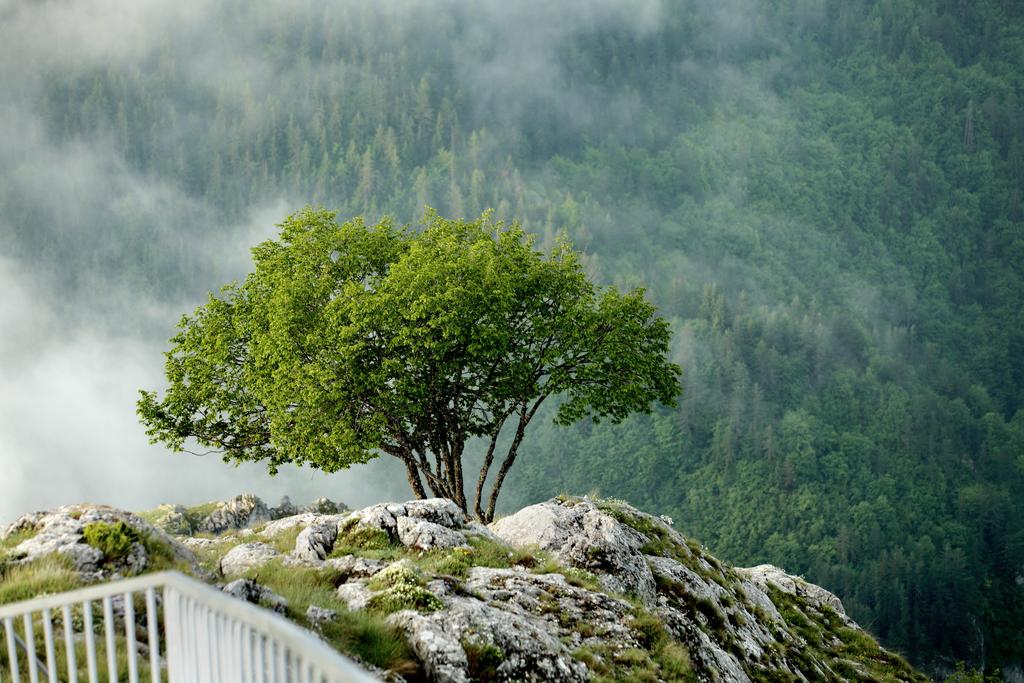 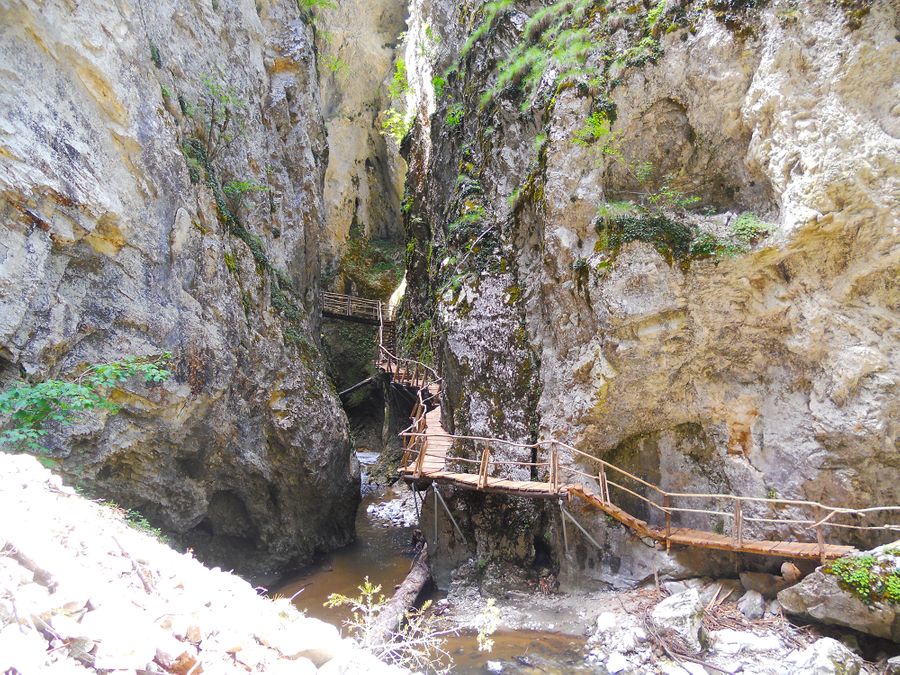 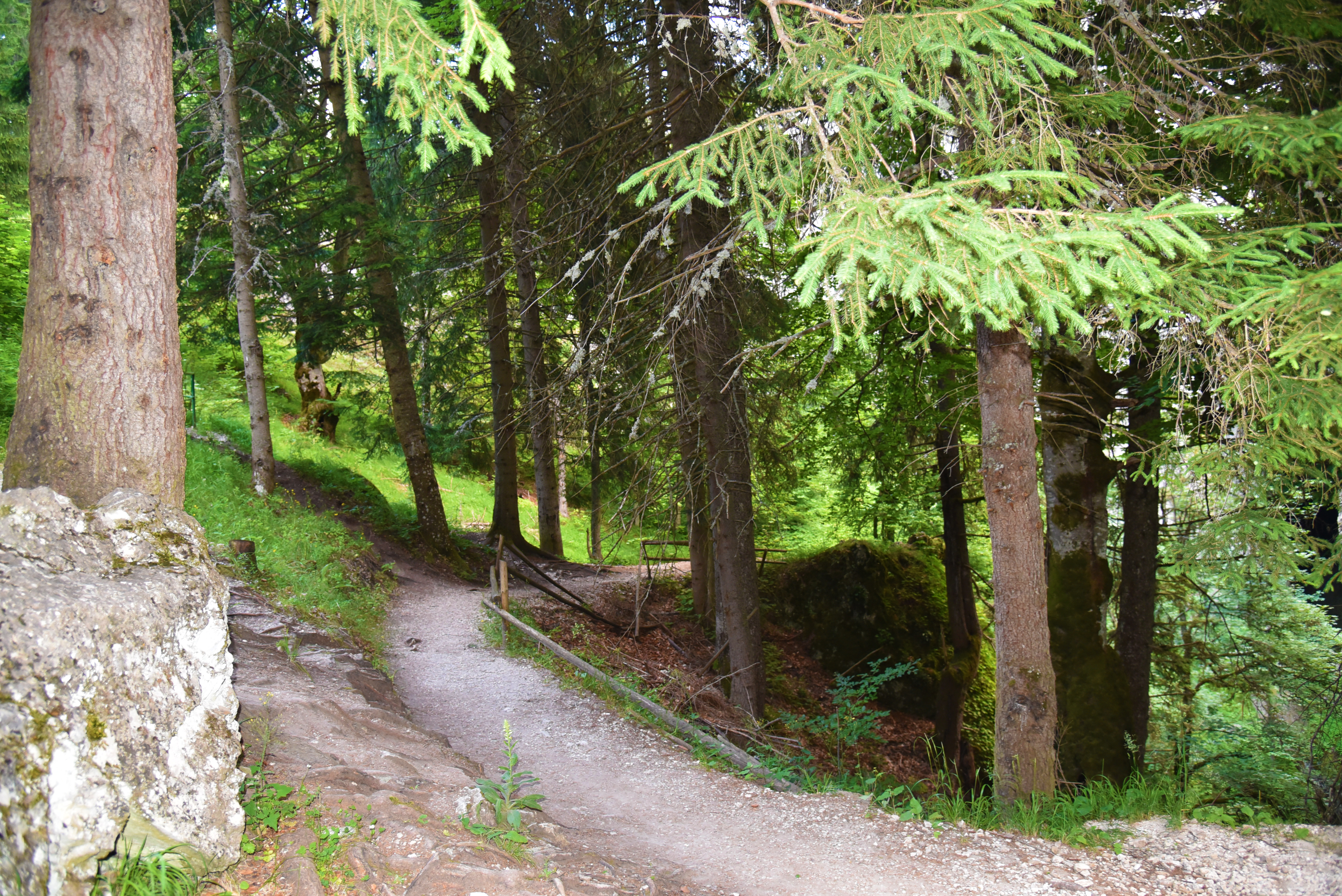 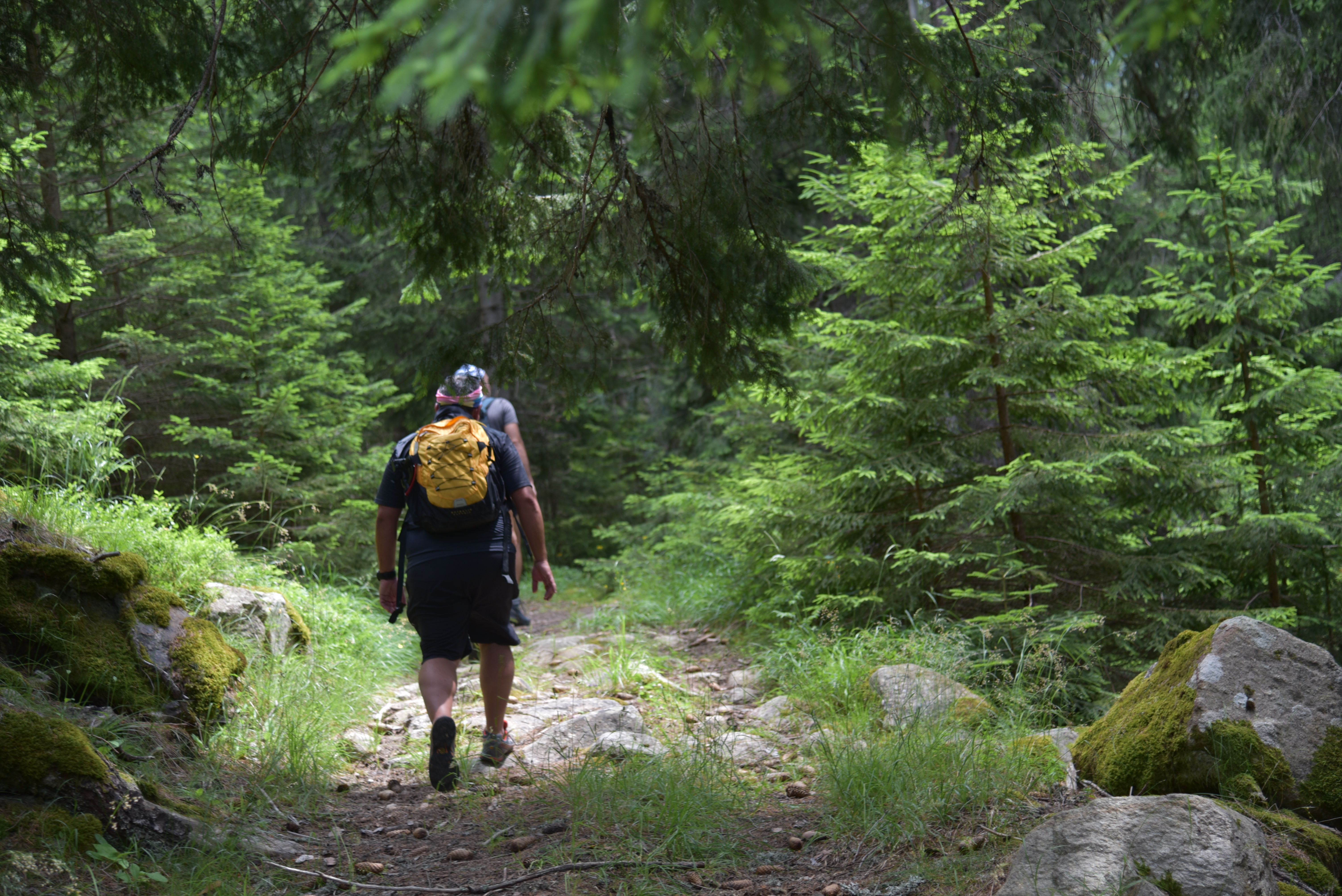 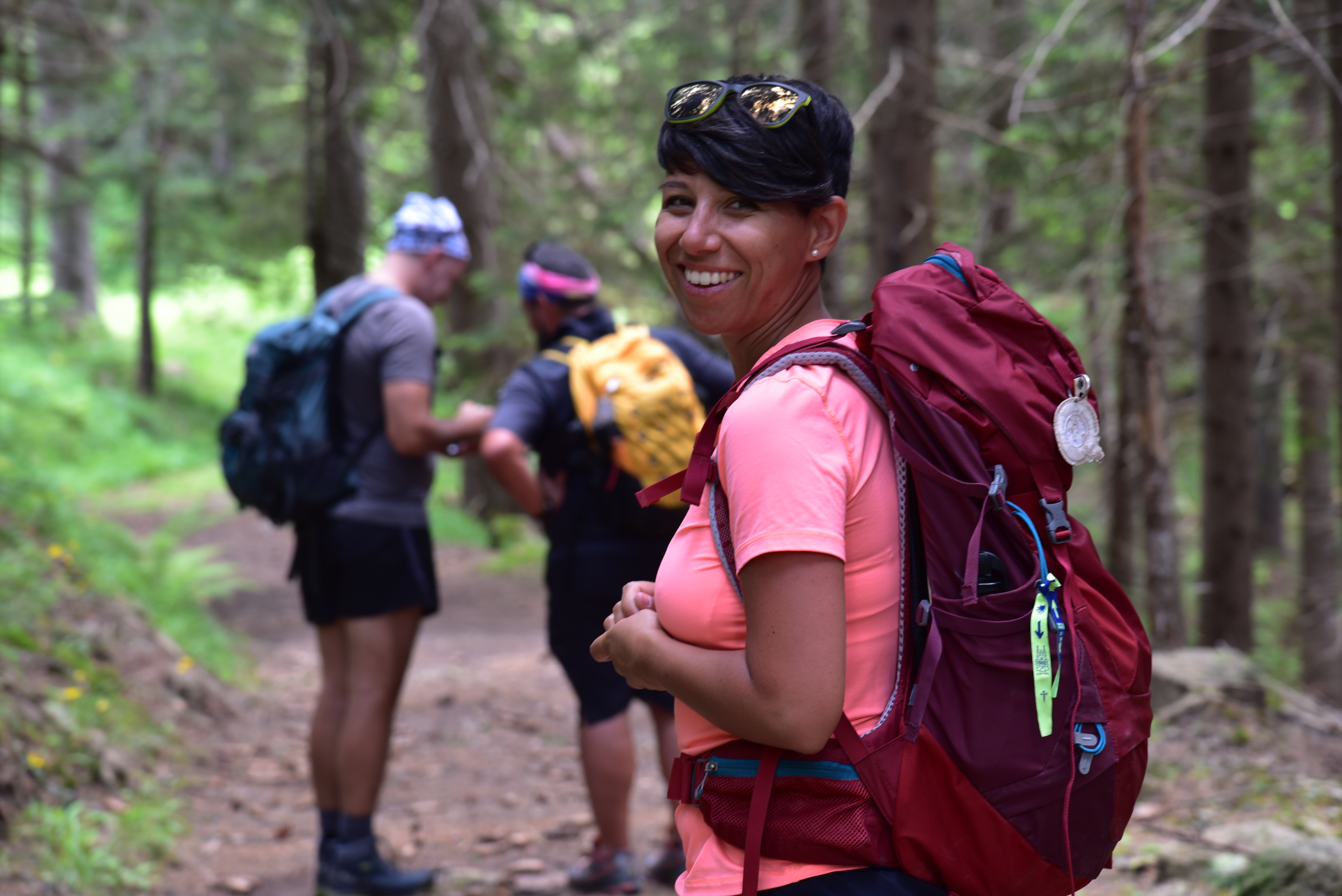 A Rhodope mountain adventure suitable for those who want to combine their love for nature with their thirst for excitement. This tour first takes you to Shiroka Laka - a town in the mounains that keeps the XIX century traditions. Then we drive up 1500 meters to Gela - the legendary birthplace of Orpheus. The tour then continues the Devil’s Throat cave – a place that has inspired countless legends. Turn your sightseeing holiday into an adrenaline holiday and go off-road on a drive through the wilds. The mid-way point of the tour is the Eagle Eye viewing platform that offers a gorgeous panoramic view of the Rhodope mountain slopes from up high. The final stop for the day is the romantic Yagodina cave.

• Pass through the picturesque Trigrad Gorge

• Enjoy an off-road drive through the wilderness