The remnants of communism in Bulgaria 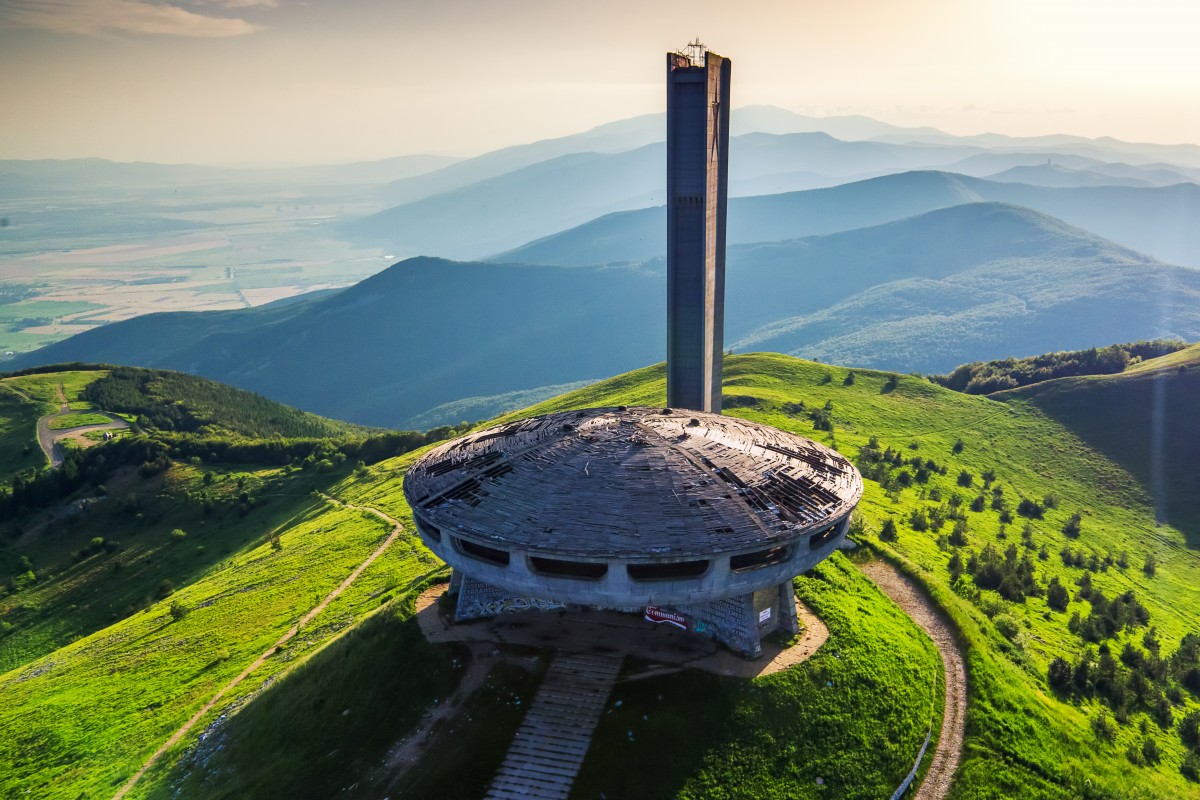 Experience life behind the Iron Curtain before 1989. In a special six-day tour among the most bizarre places in Communist Bulgaria. Our journey will cover stunning monuments and architectural creations in the style of brutality and the so-called Stalin Baroque. You will immerse yourself in the past with the clothes, music and lifestyle of the 70s and 80s in Eastern Europe.

• We’ll take you to the famous Buzludzha Flying Saucer, a memorial house of the Communist Party.

• Immerse yourself in the Communist past of Bulgaria, which between 1944 and 1989 was the most faithful satellite of the USSR.

• Meet the most amazing monuments and architectural works built behind the Iron Curtain before 1989.

• Visit the giant factories and the exotic museums of socialism.

• Guide the way of communist revolutionaries and partisans.