The Rich History and Culture of Medieval Bulgaria 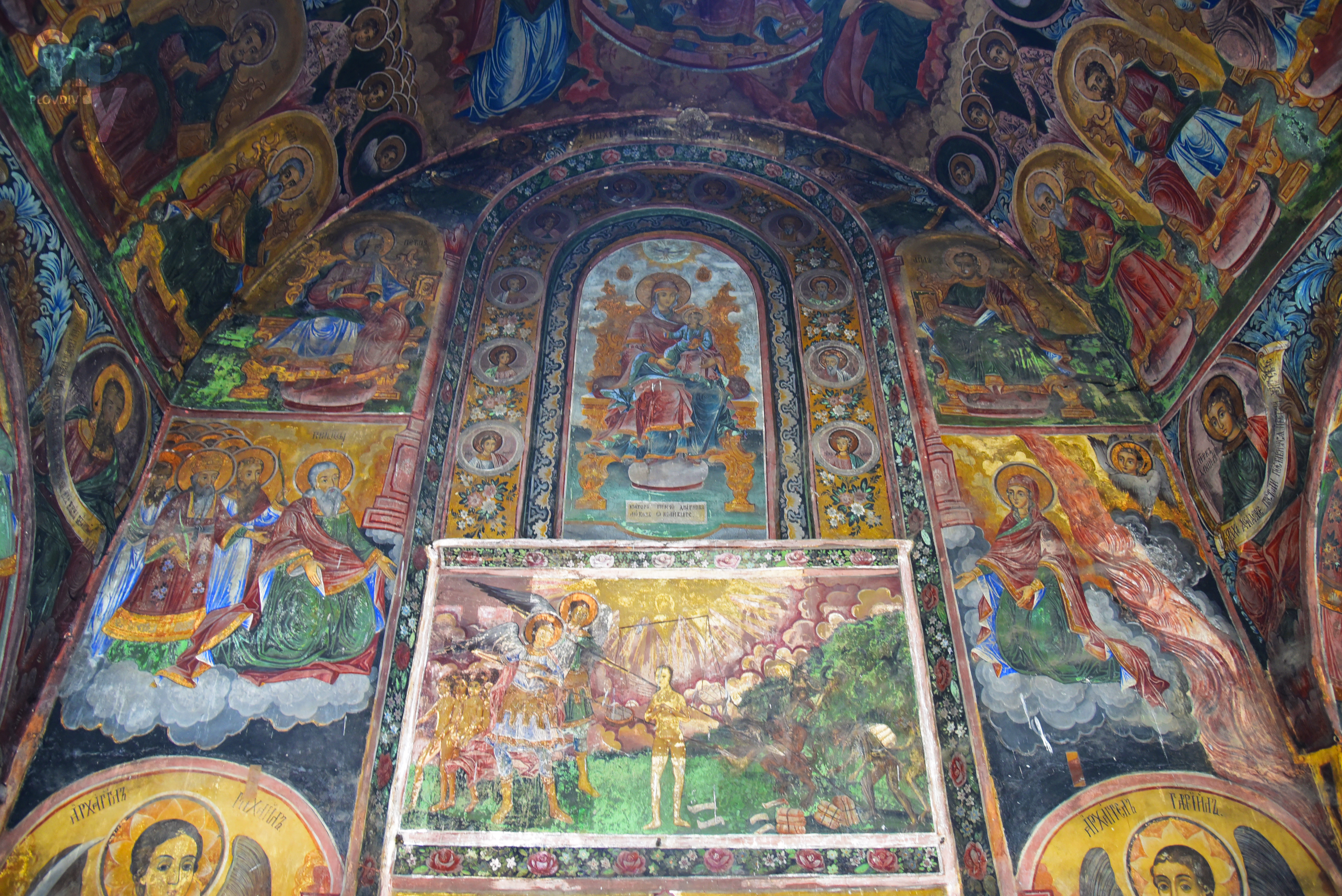 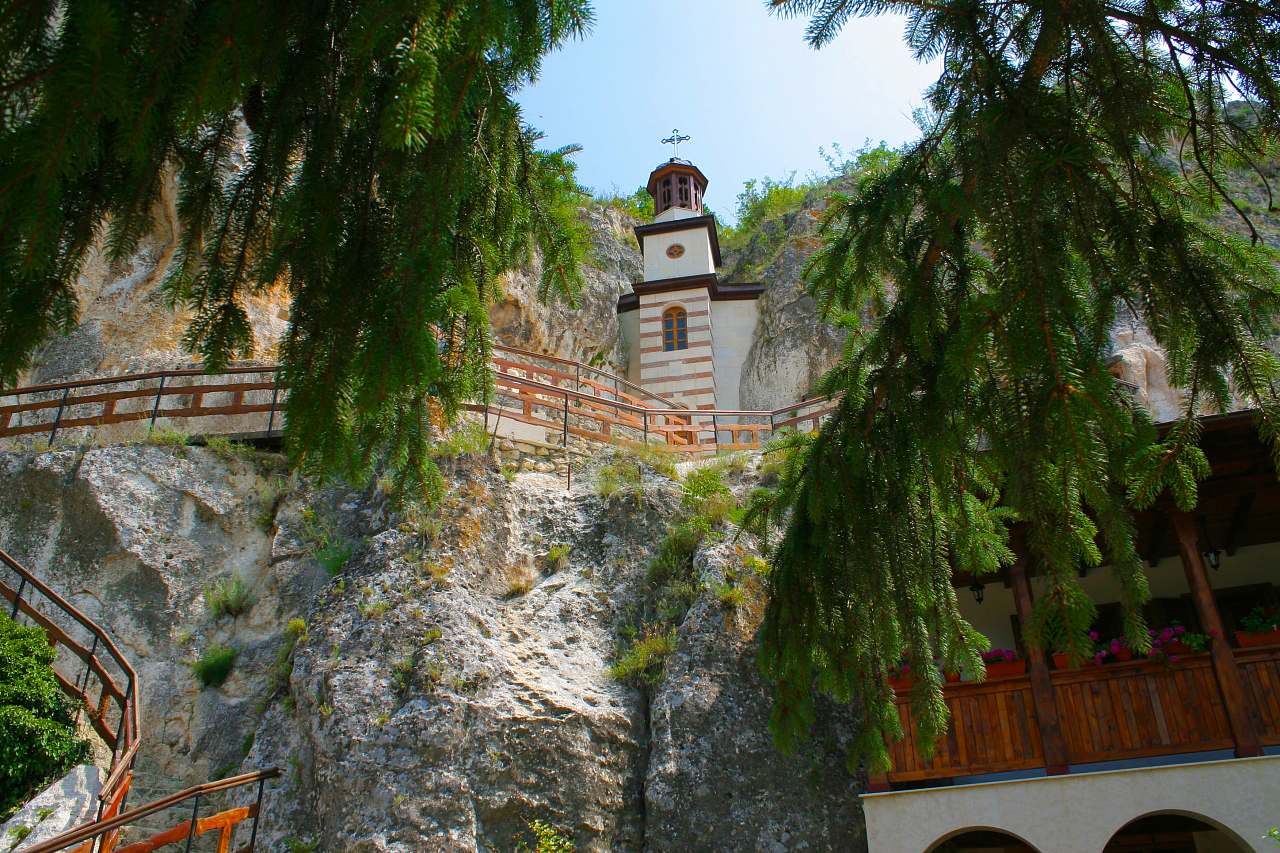 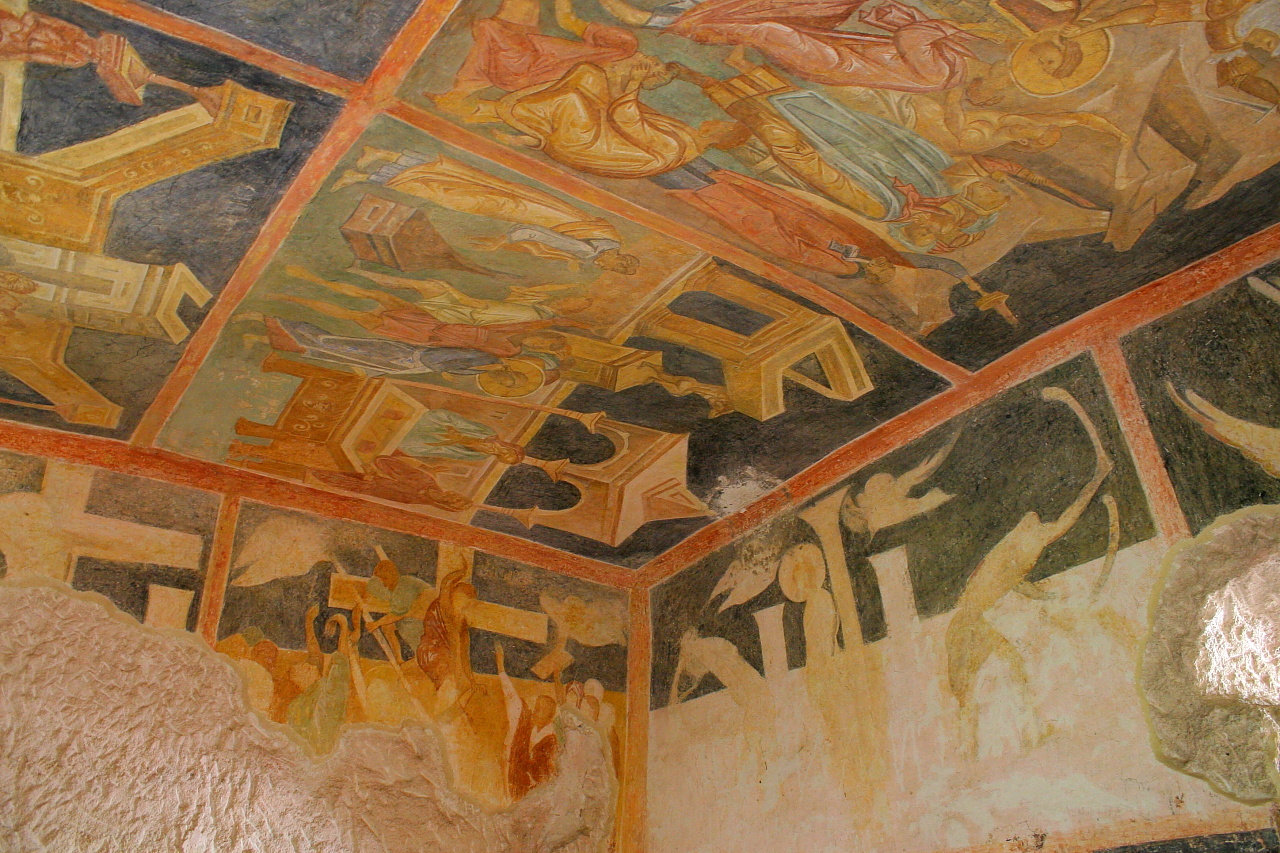 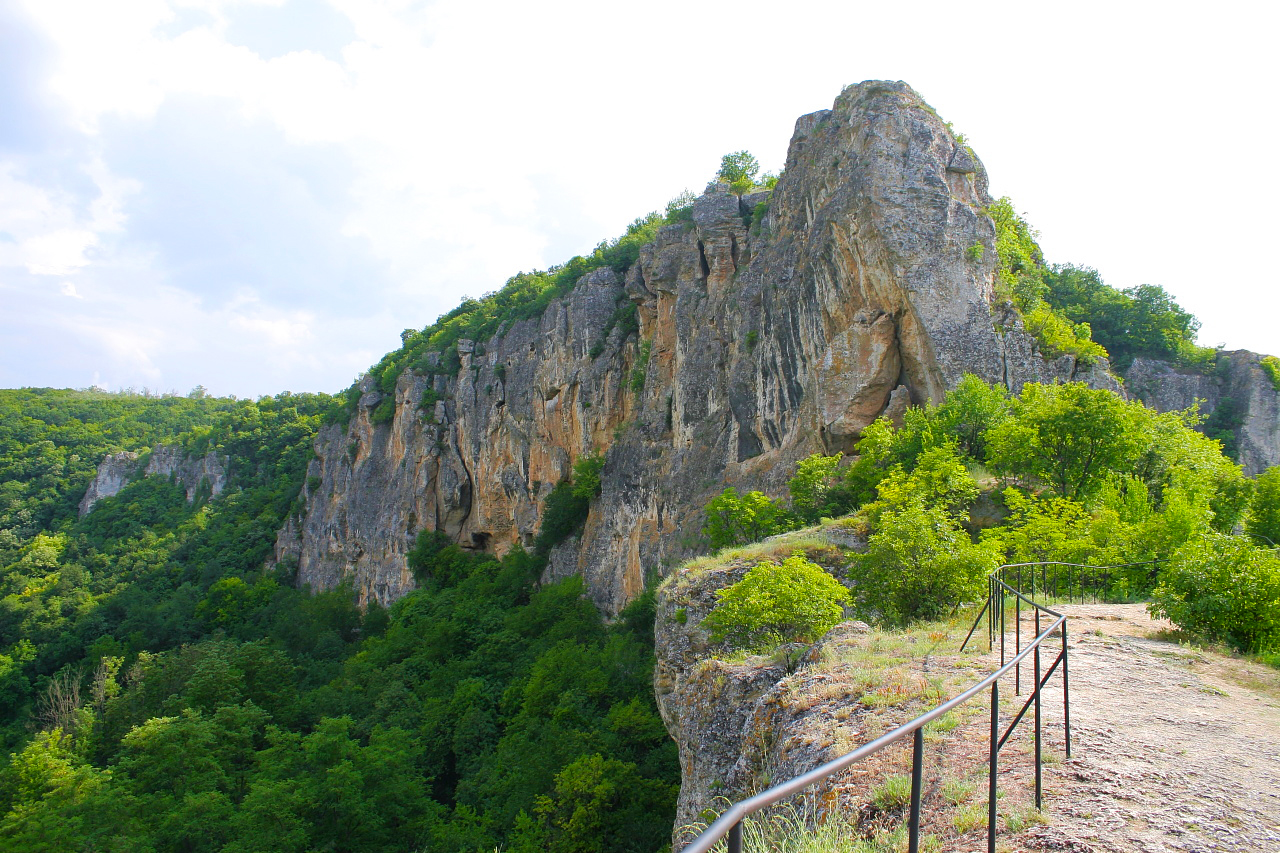 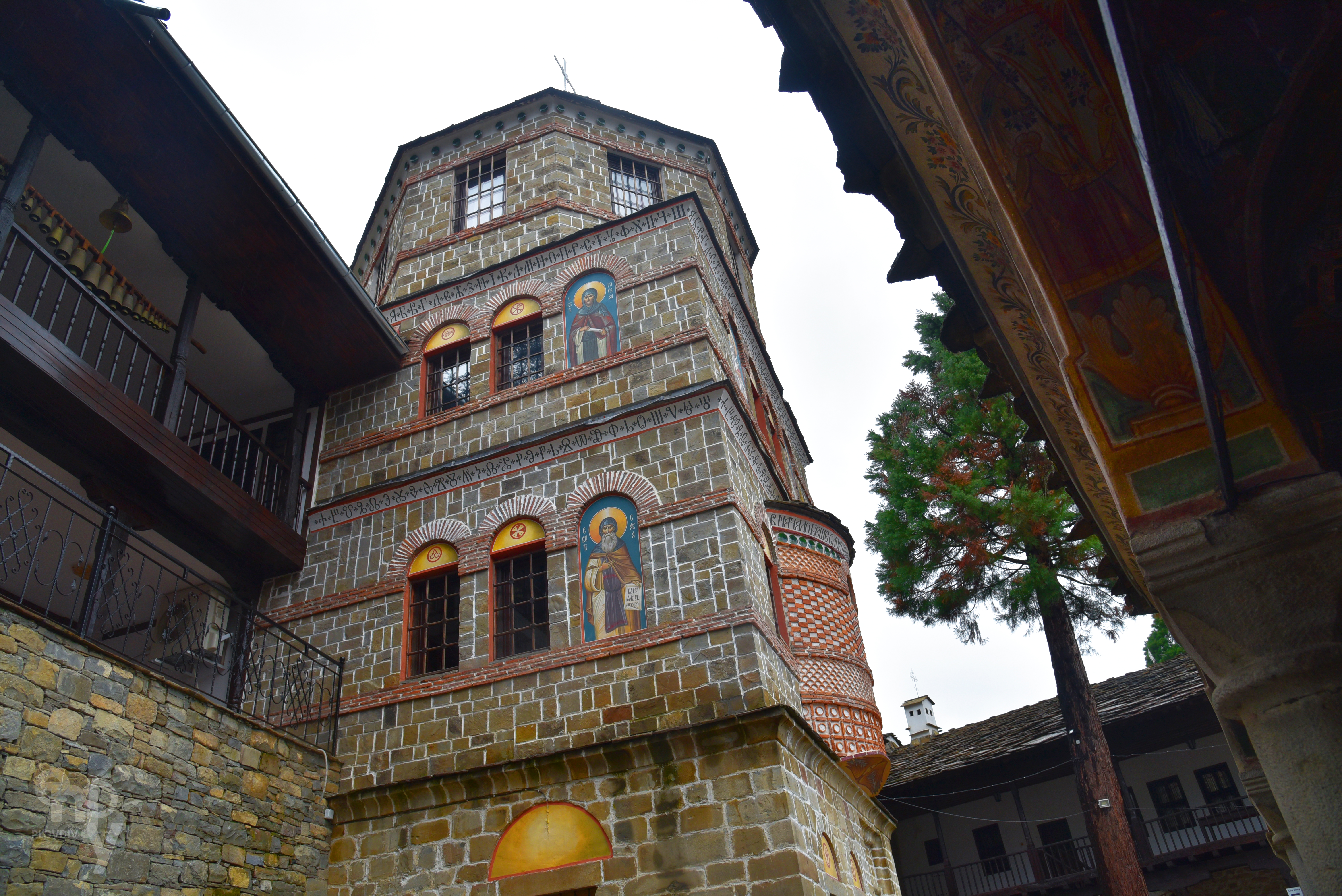 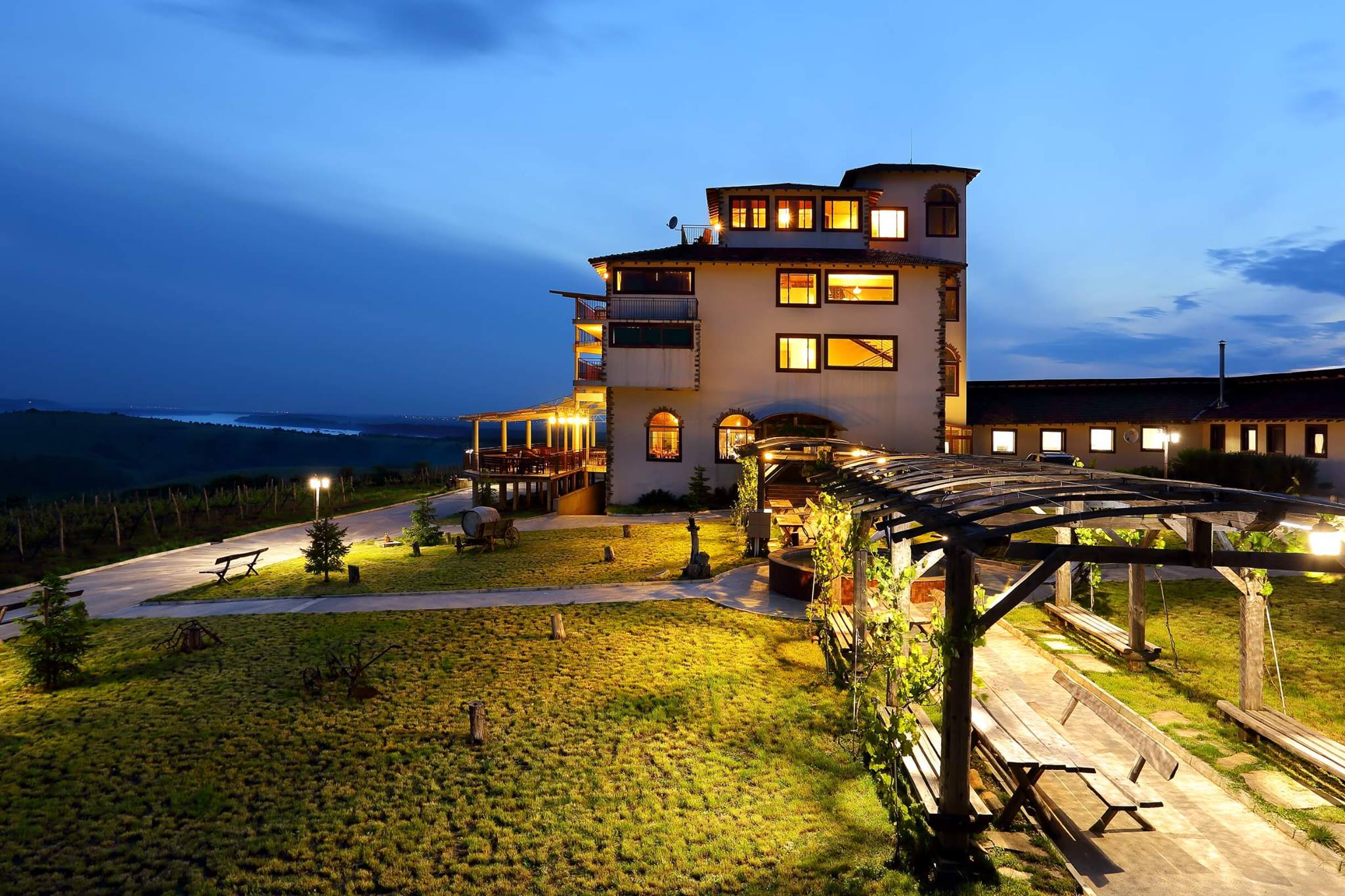 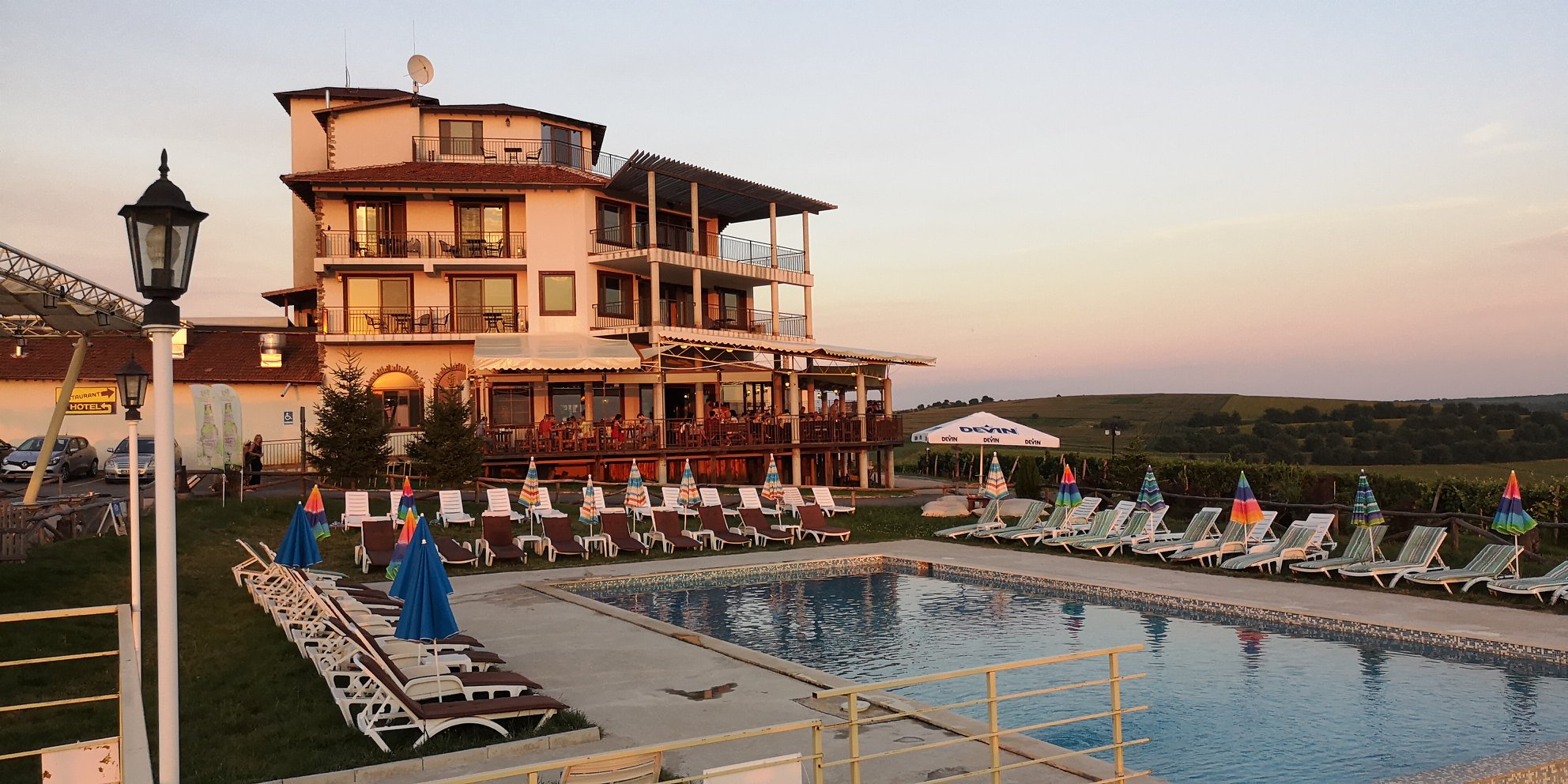 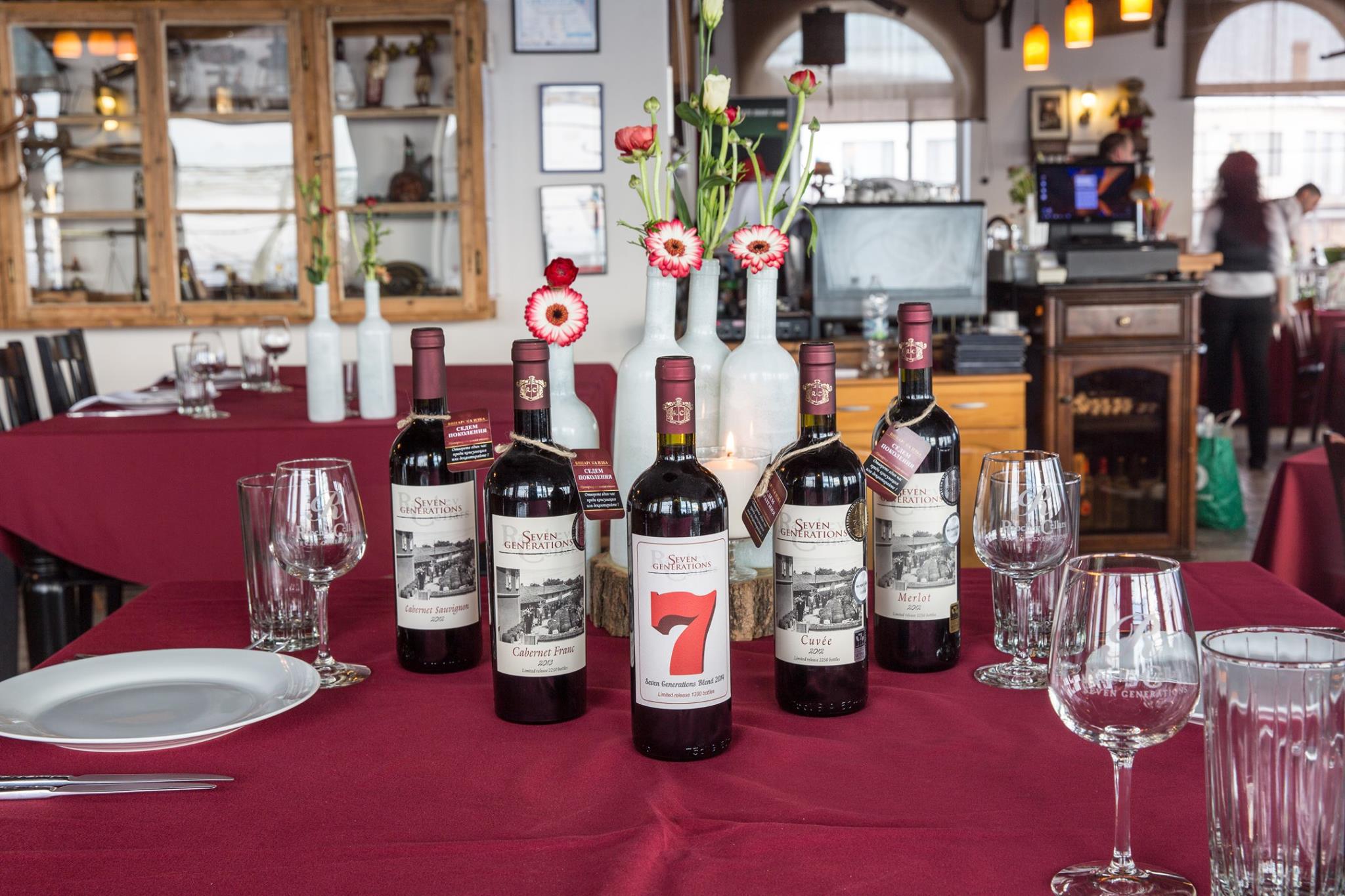 This round trip takes you off the beaten path and away from the bustling cities to some of the most interesting Medieval landmarks in Bulgaria. On it, you’ll get to see the amazing Rock-Hewn Churches of Ivanovo and the Kazanlak Tomb – two UNESCO World Heritage Sites bearing stunning wall murals from drastically different time eras. You will go on to explore the only active rock monastery in Bulgaria and architectural and ethnographic reserves such as Arbanassi and Plovdiv’s Old Town. In-between, you’ll go sightseeing in major cities such as Sofia, Veliko Tarnovo and Plovdiv – home to historic monuments and cultural hubs.

• Delve into the beautiful forests of Stara Planina Mountain, home to the Troyan Monastery and its miracle-working icon

• See the fascinating architecture and museums of Arbanassi

• Discover what made Plovdiv the 2019 European Capital of Culture

• Go on a tour of Sofia’s top attractions

• Enjoy gorgeous views from every hotel along the route