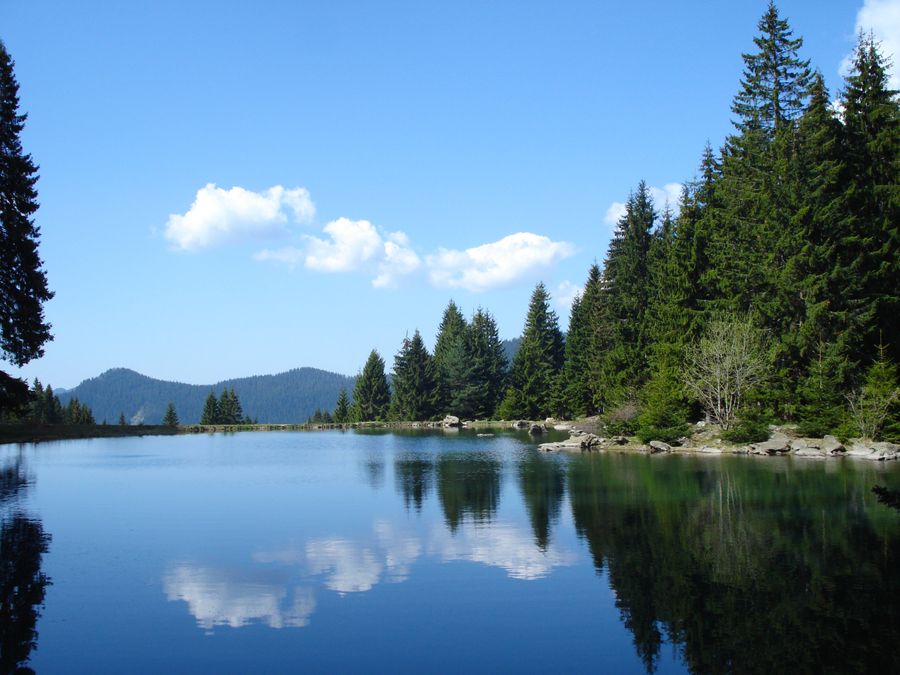 In the central Rhodope mountains, near Smolyan, lie 7 beautiful lakes. This trail will take us on a journey to the three highest-situated ones located just under Snezhanka peak.

• Enjoy the beautiful scenery and rejuvenating air in the Smolyan area

• Sit down and relax near the banks of the Grassy lake

• Hike to the Clear lake

• See the Murky lake and the unusual trees nearby