The Temples of Plovdiv 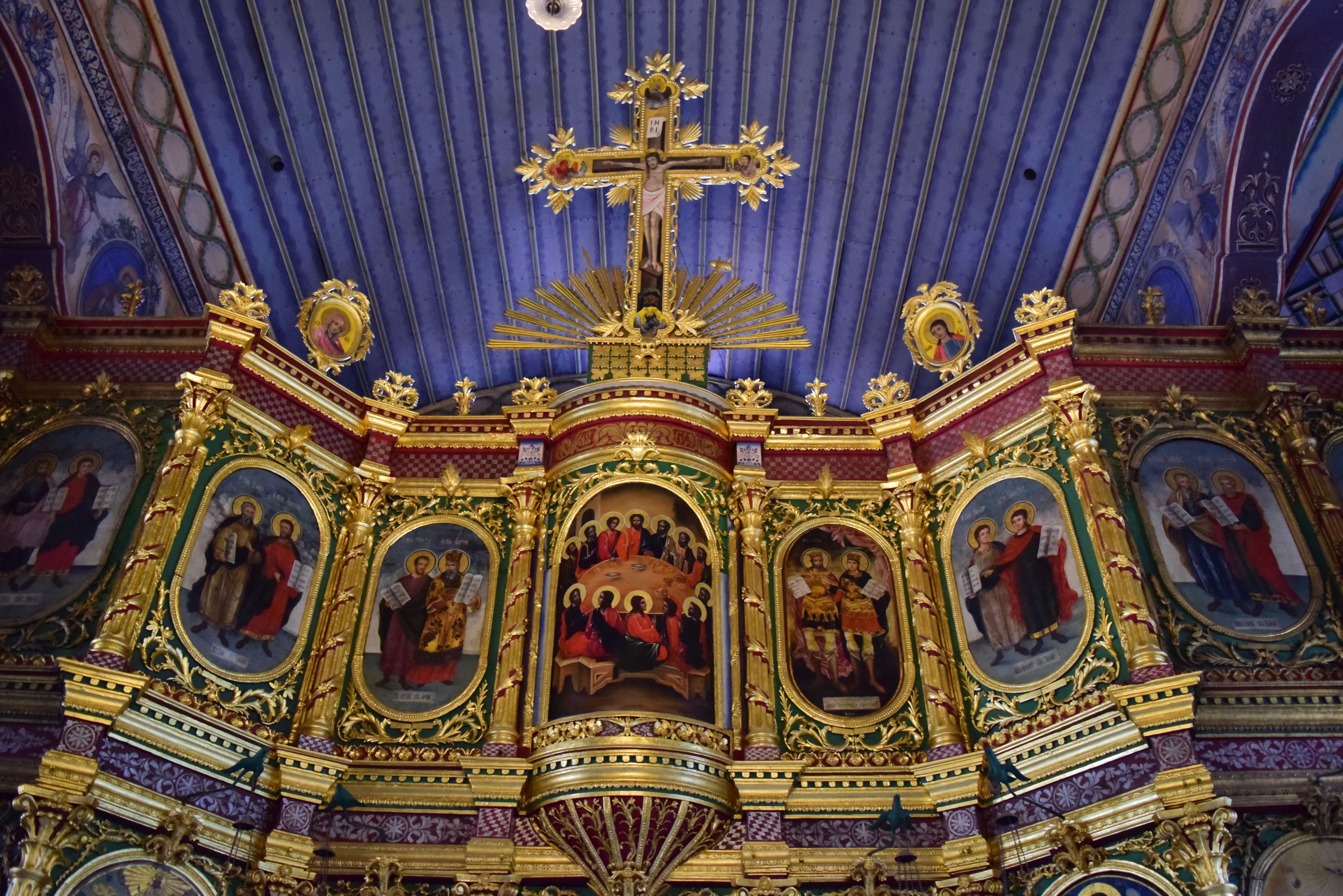 Plovdiv is one of the most ethnically and religiously diverse cities in Bulgaria, where big Muslim, Catholic, Jewish, Greek, Armenian and Orthodox communities live together.

This tour is for those of you that want to learn more about all the religions and ethnicities - how did they form historically, where do they live and where do they go for prayer.

We will go around functioning temples, and we will also visit historic locations of Roman basilicas and explore the museums they are nowadays.

• Discover the ancient Roman mosaics of the Little and the Great Basilicas.

• Visit the neo-classical Catholic Cathedral of St. Ludwig and the Gothic Evangelical Church.

• The Temple of Armenians hides precious treasures, including a piece of the Holy Cross.

• Find out why Plovdiv was the capital of the most dangerous heresies - Arians, Paulicians and Bogomils