Trekking through the Rhodopes 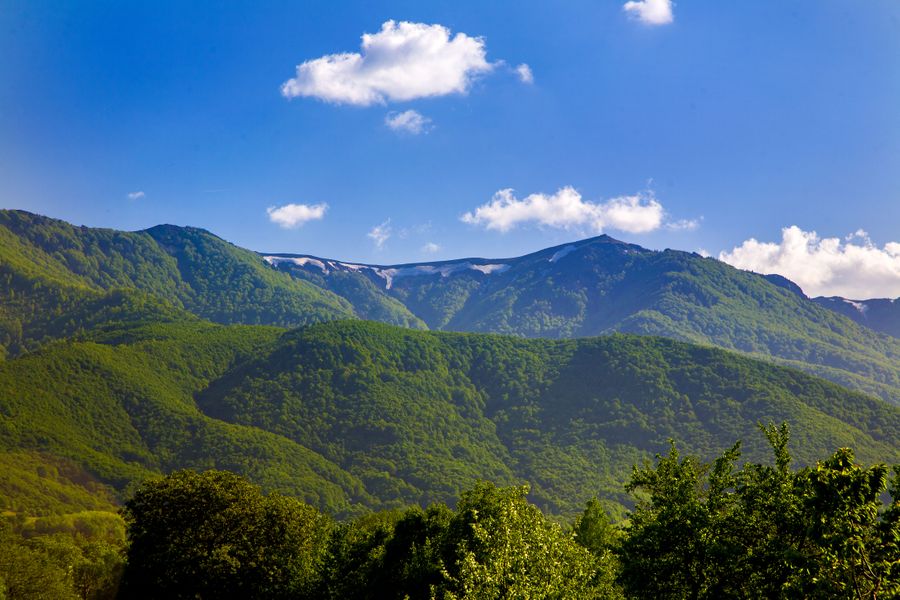 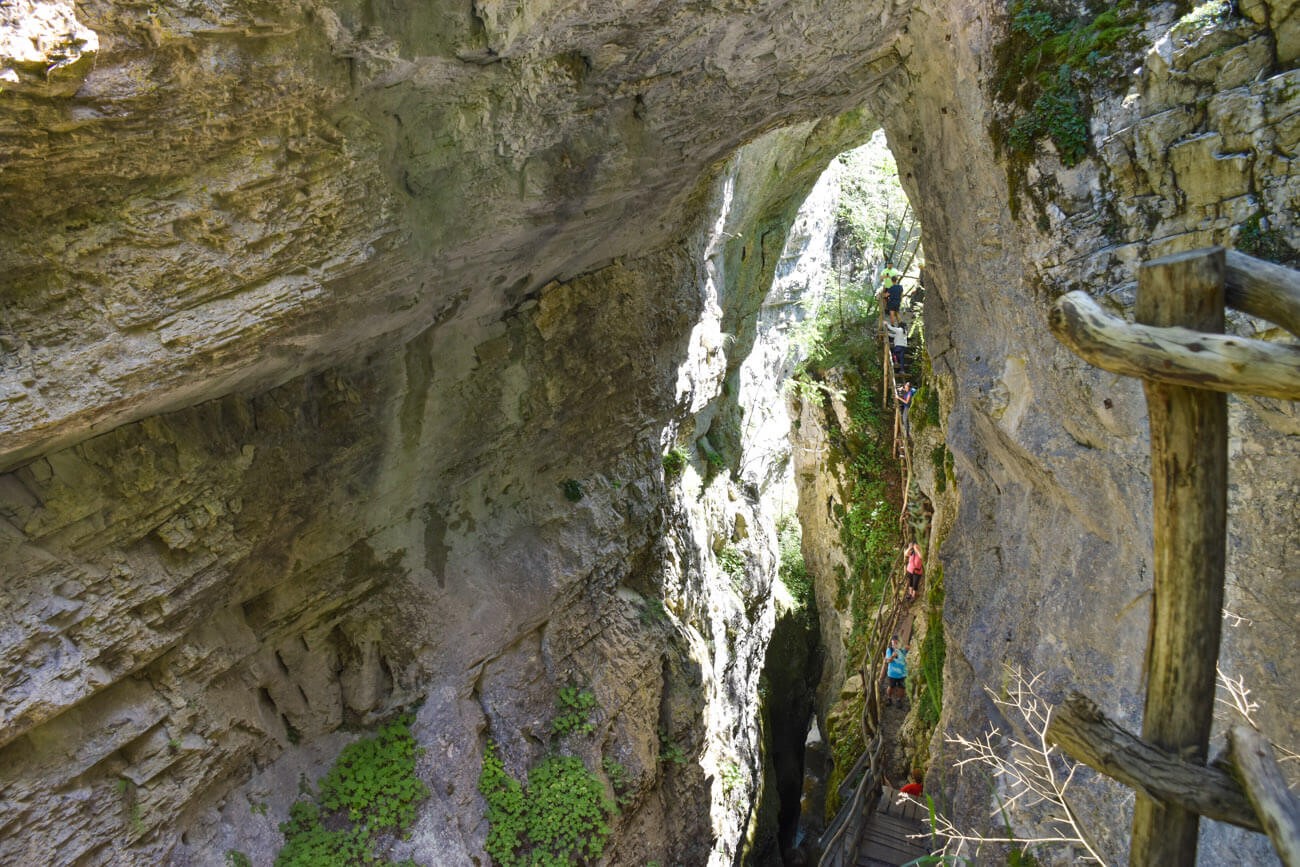 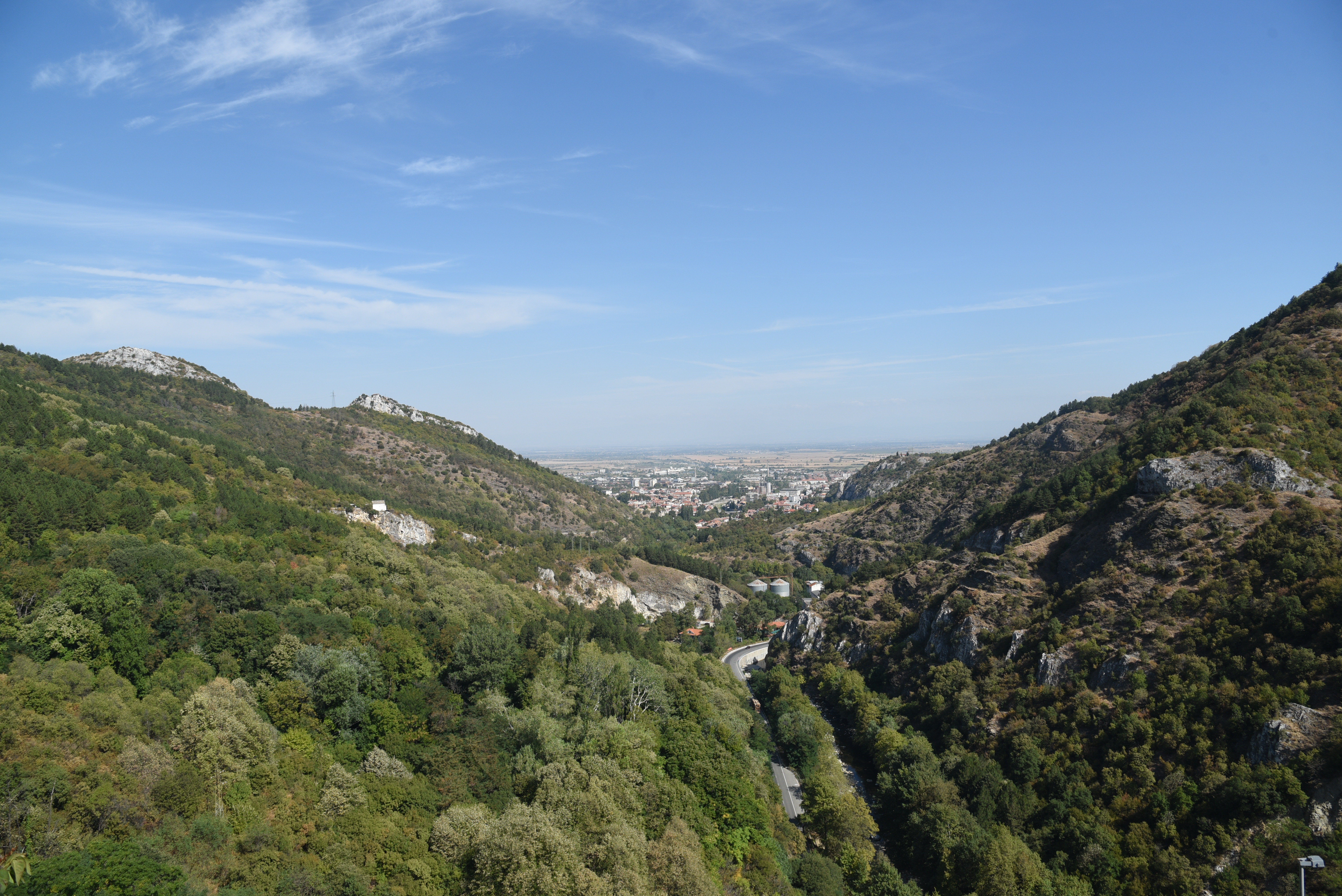 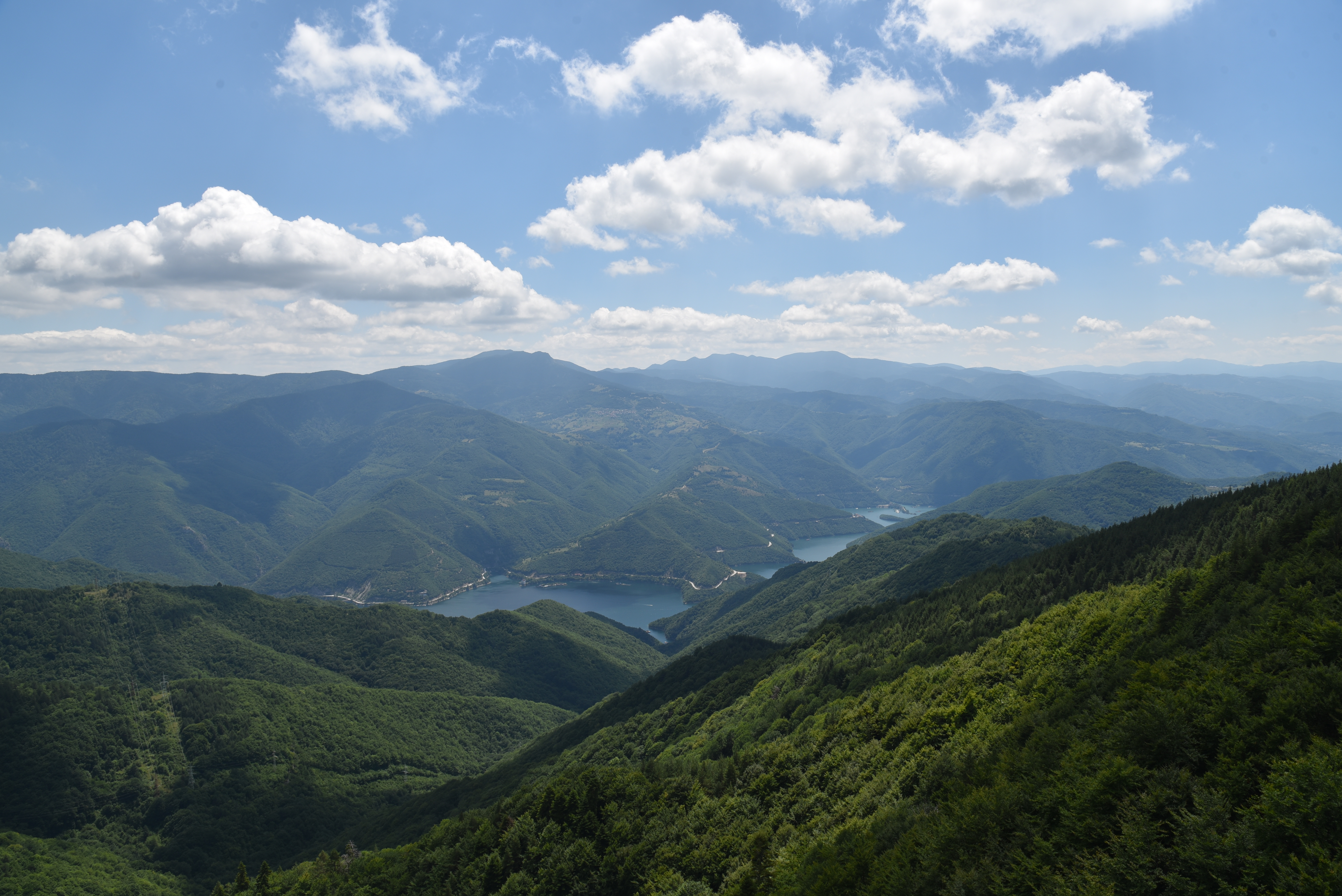 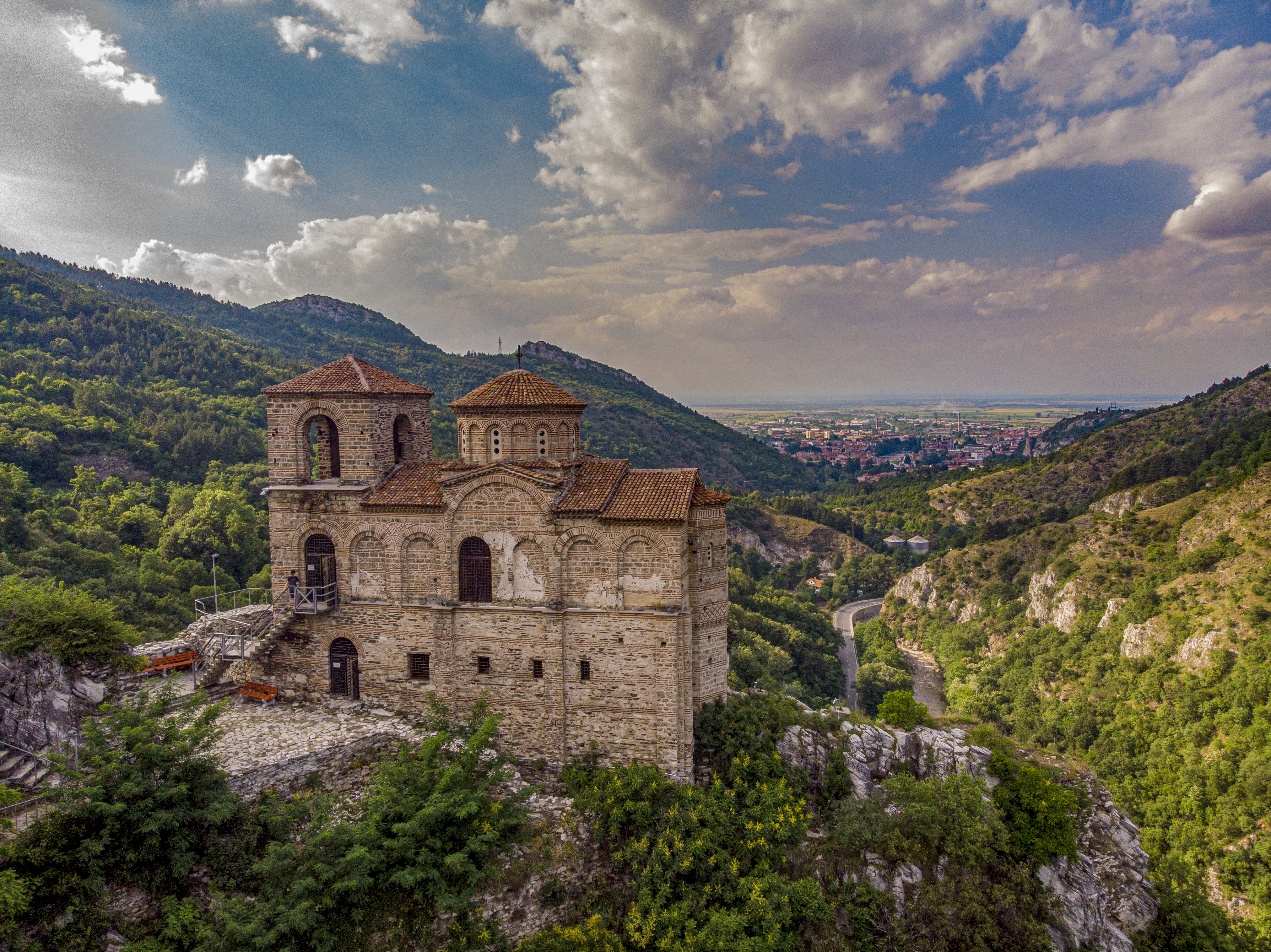 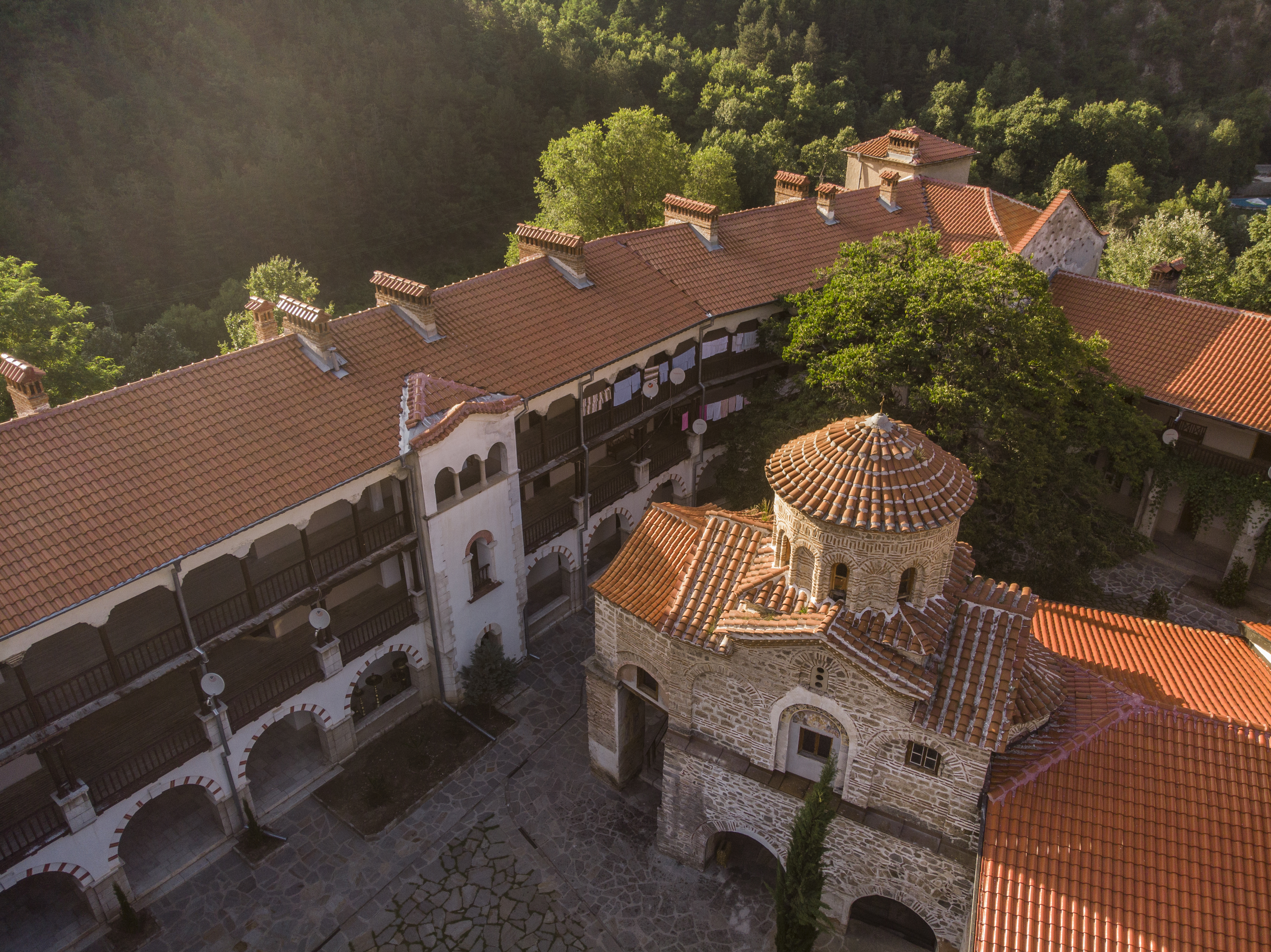 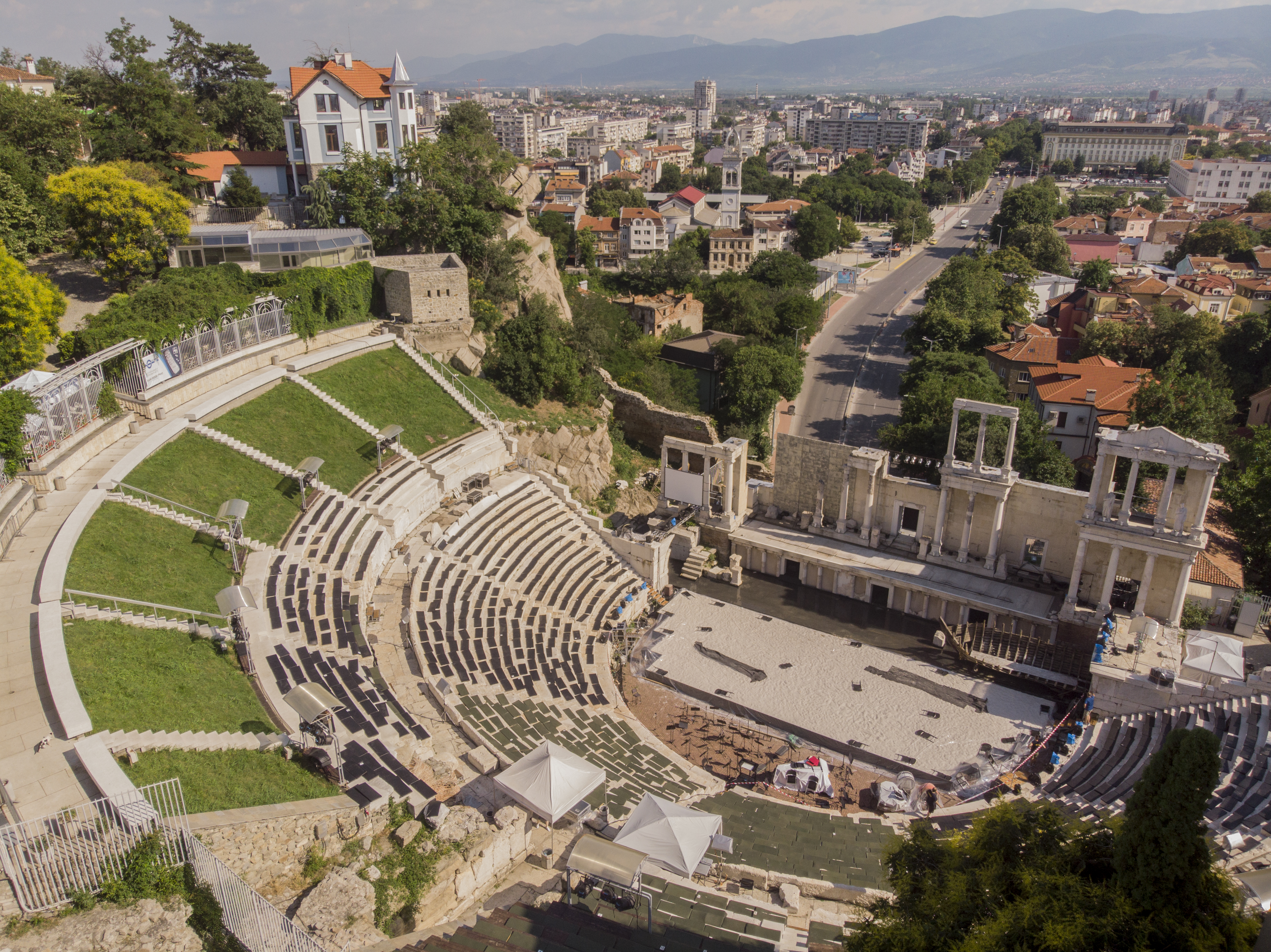 Spend 10 days amidst the most beautiful Bulgarian nature and take in the breathtaking landscapes of the mountain. Visit the rural villages where time seems to have stopped and discover the ancient traditions handed down over time.