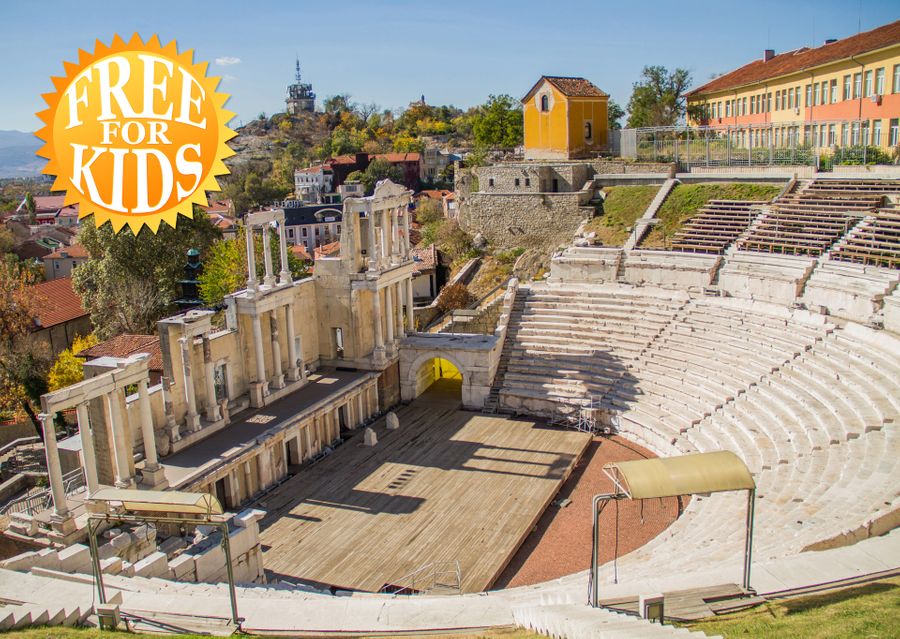 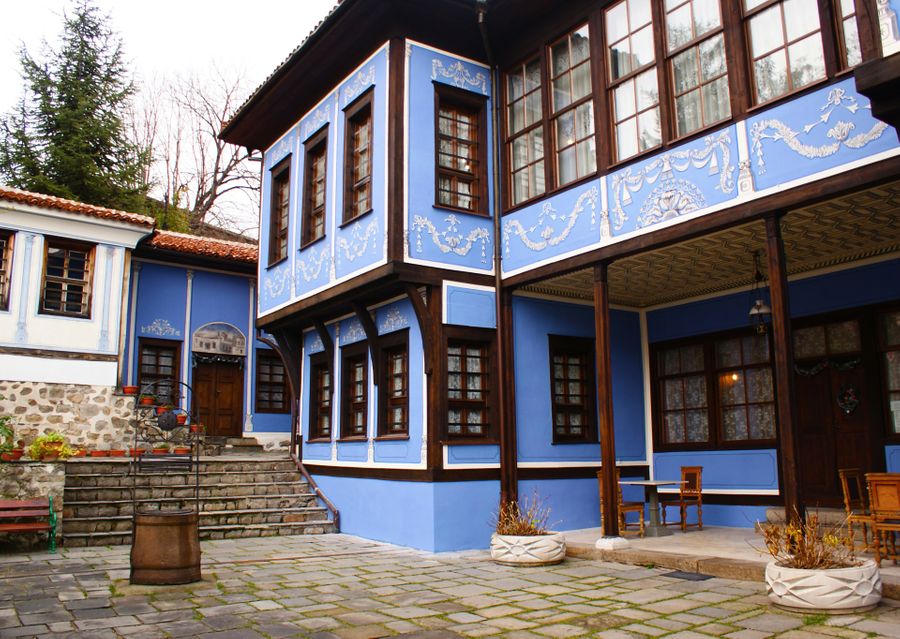 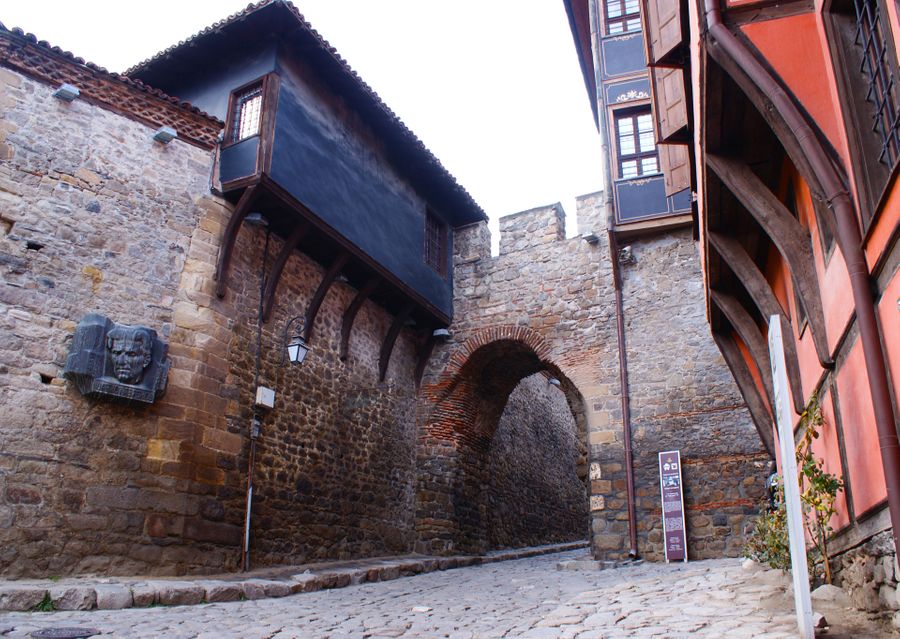 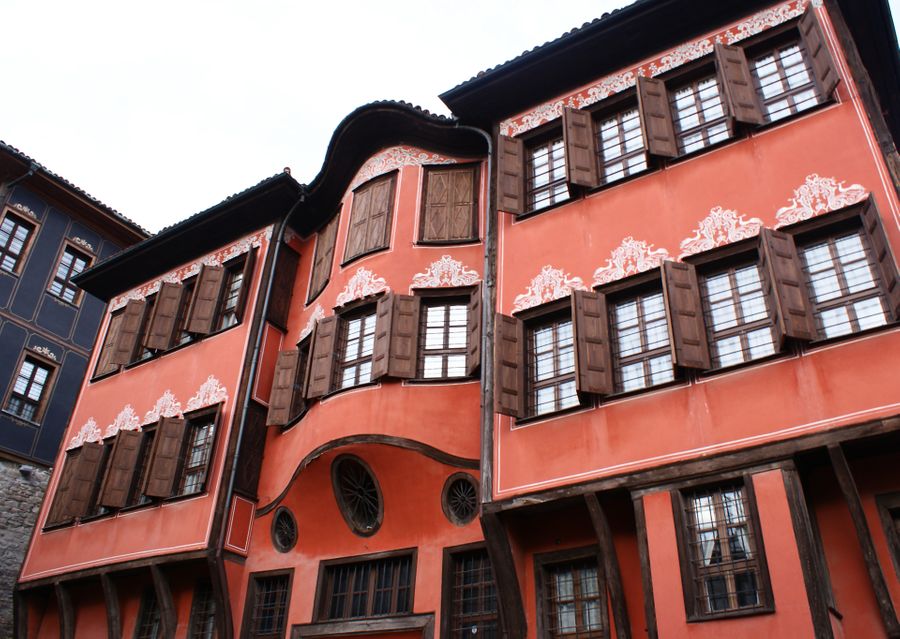 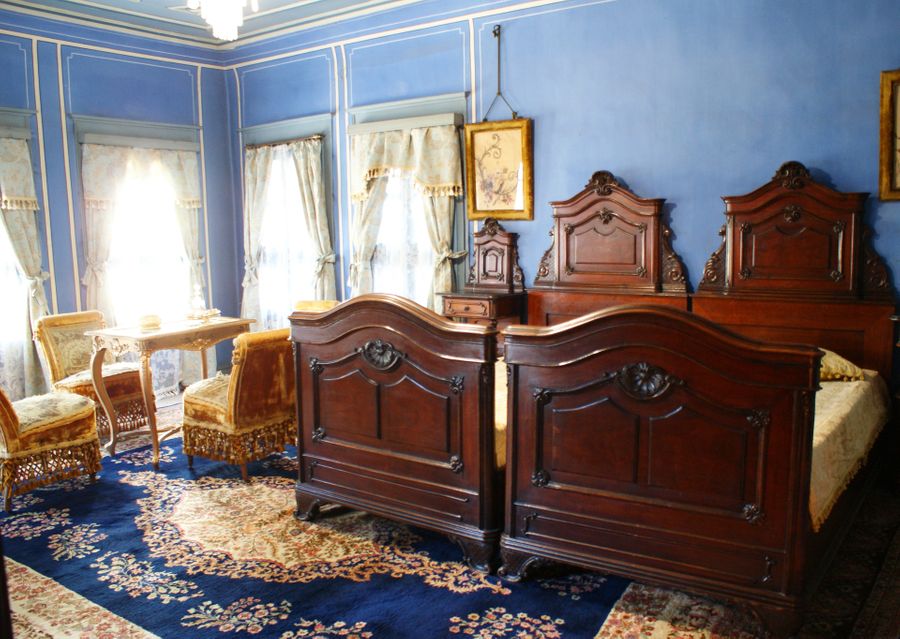 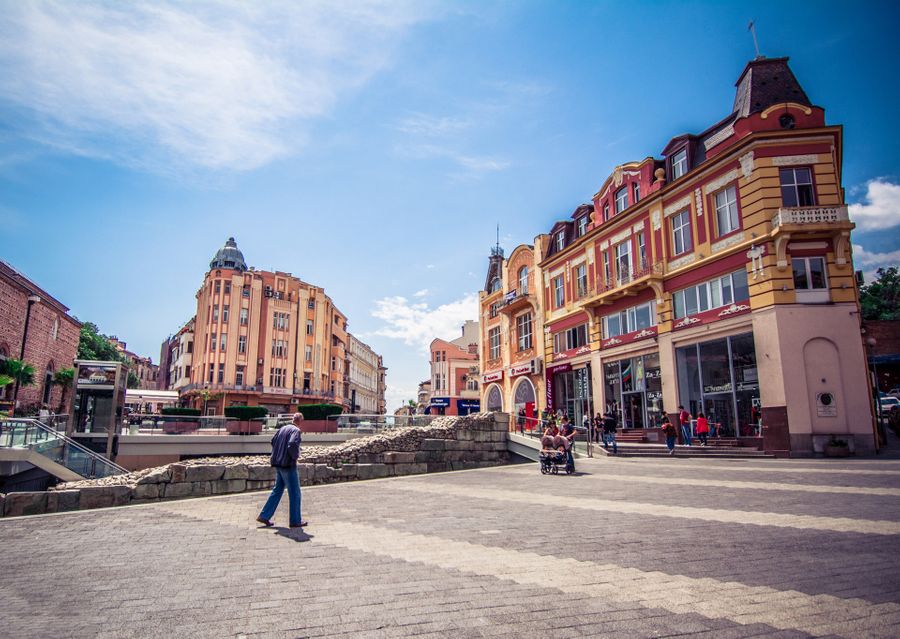 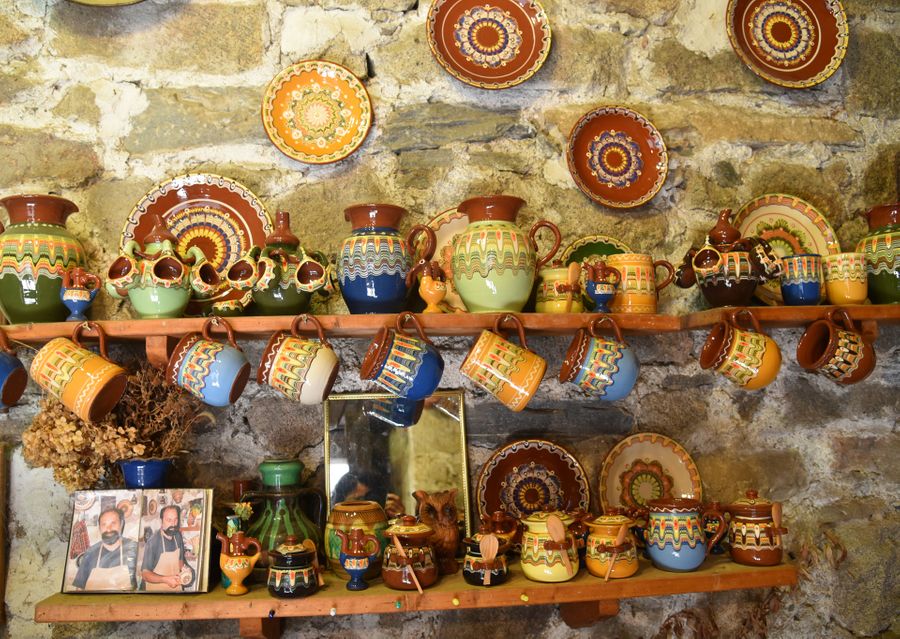 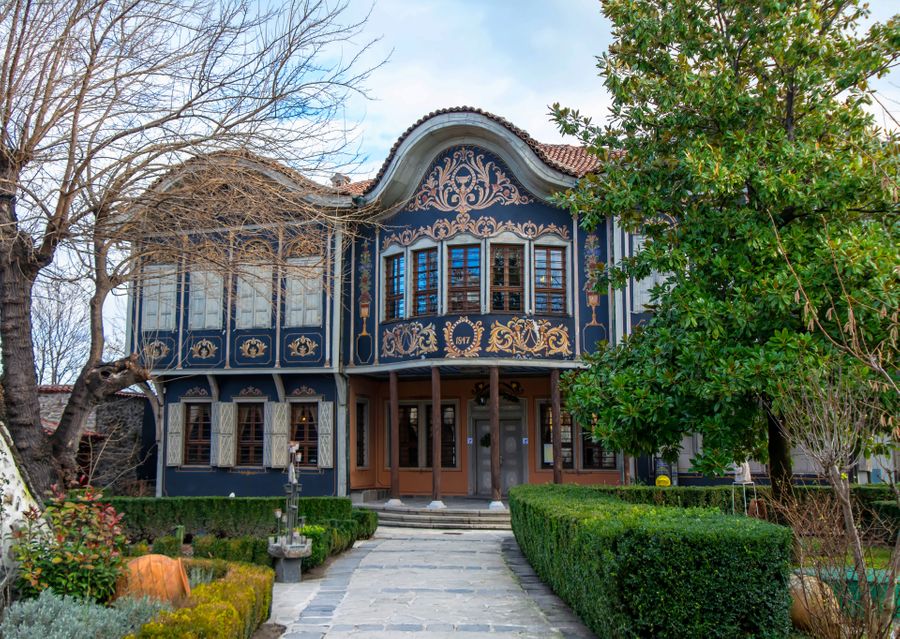 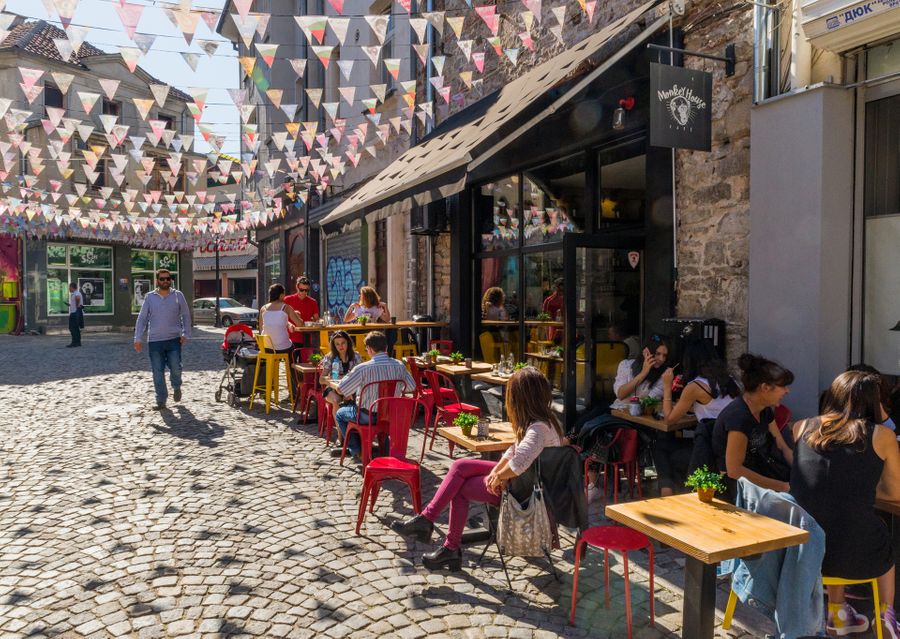 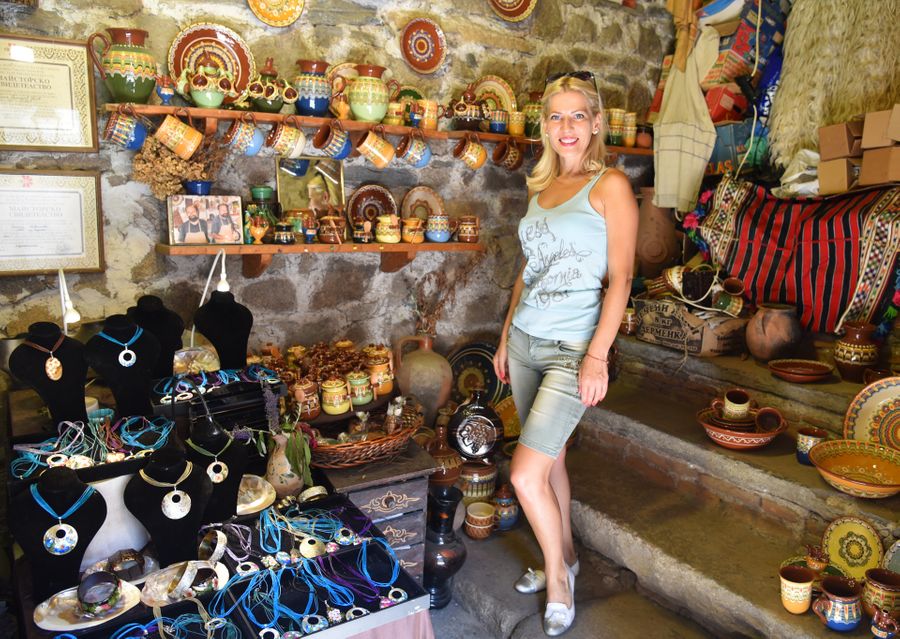 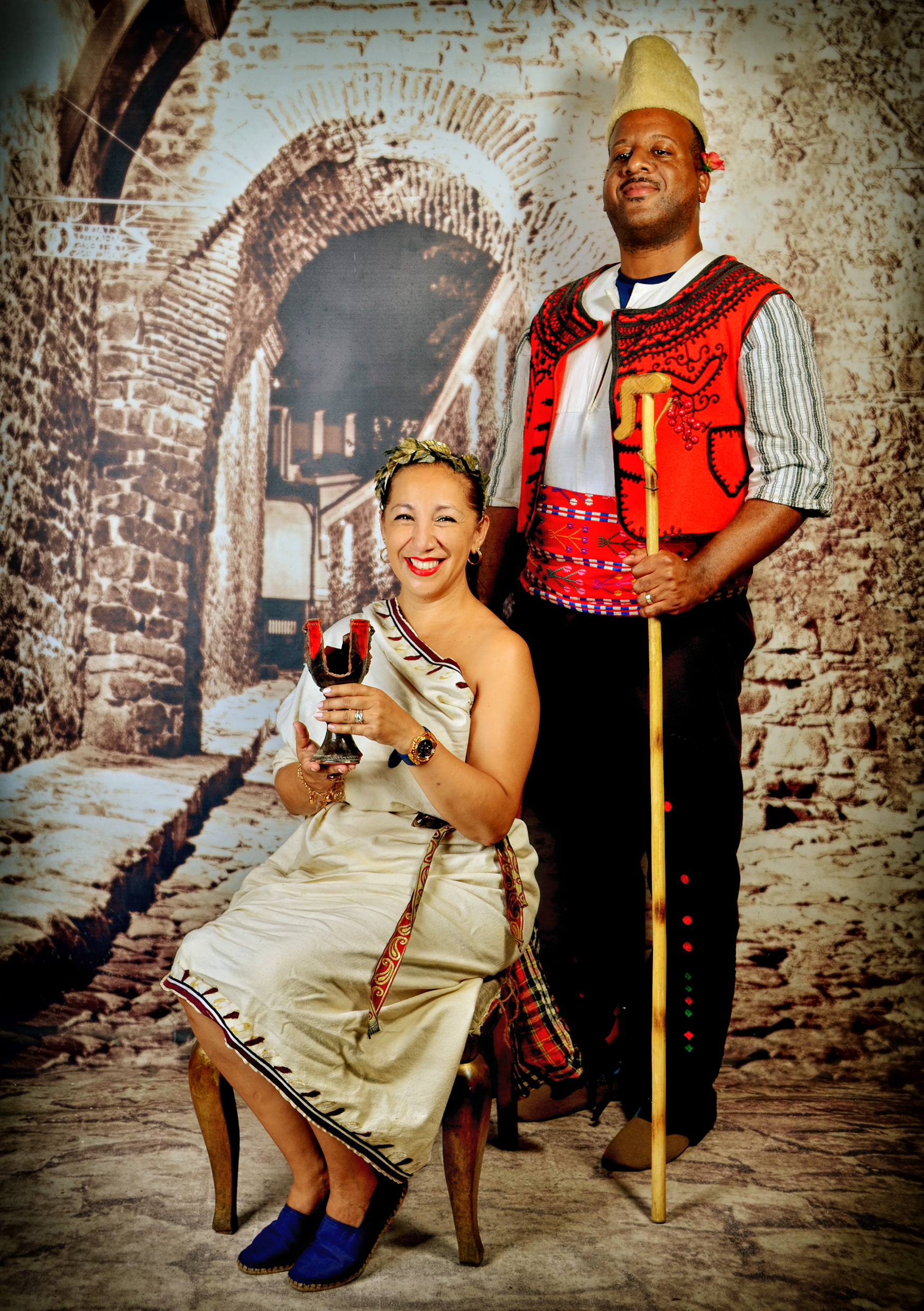 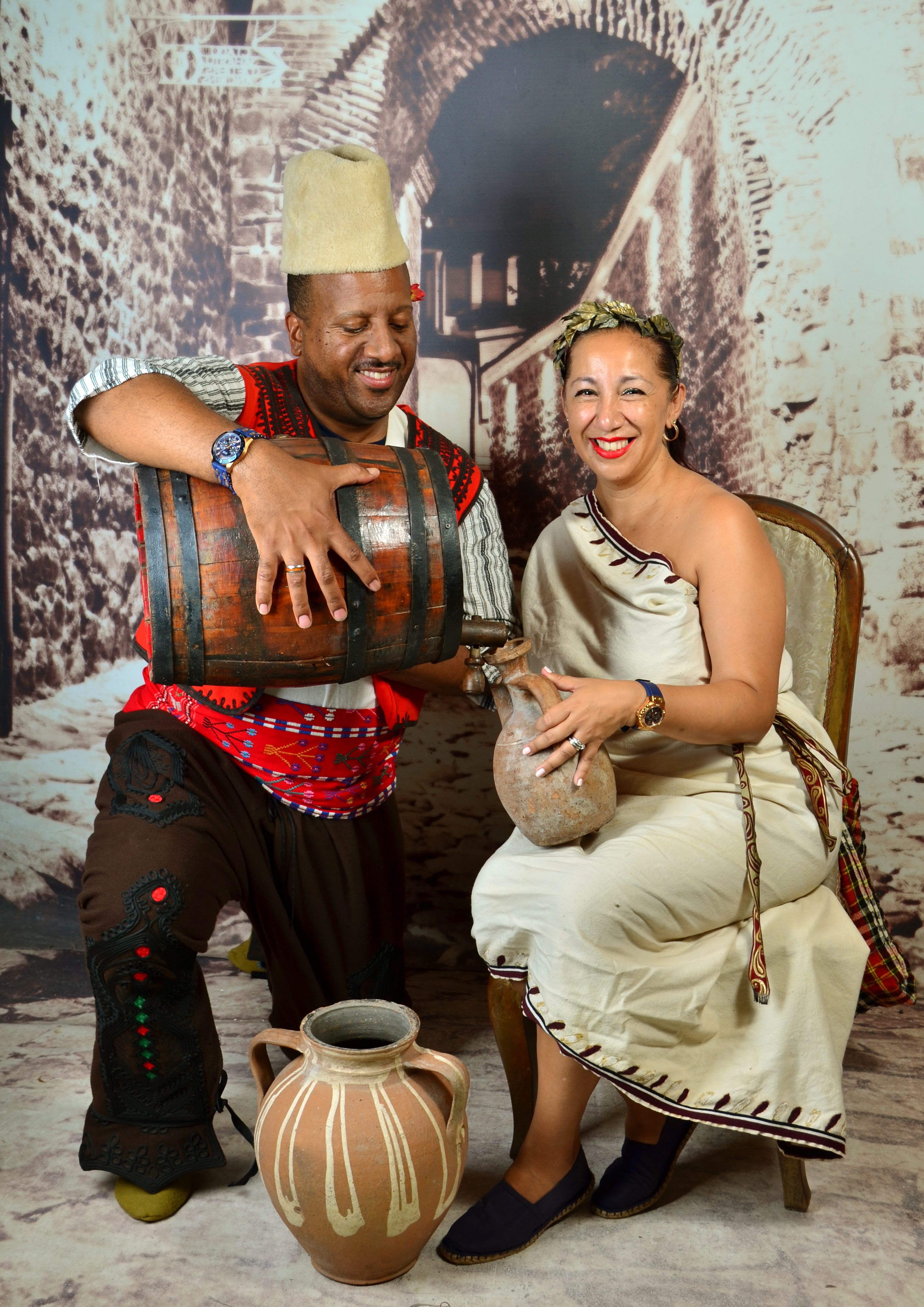 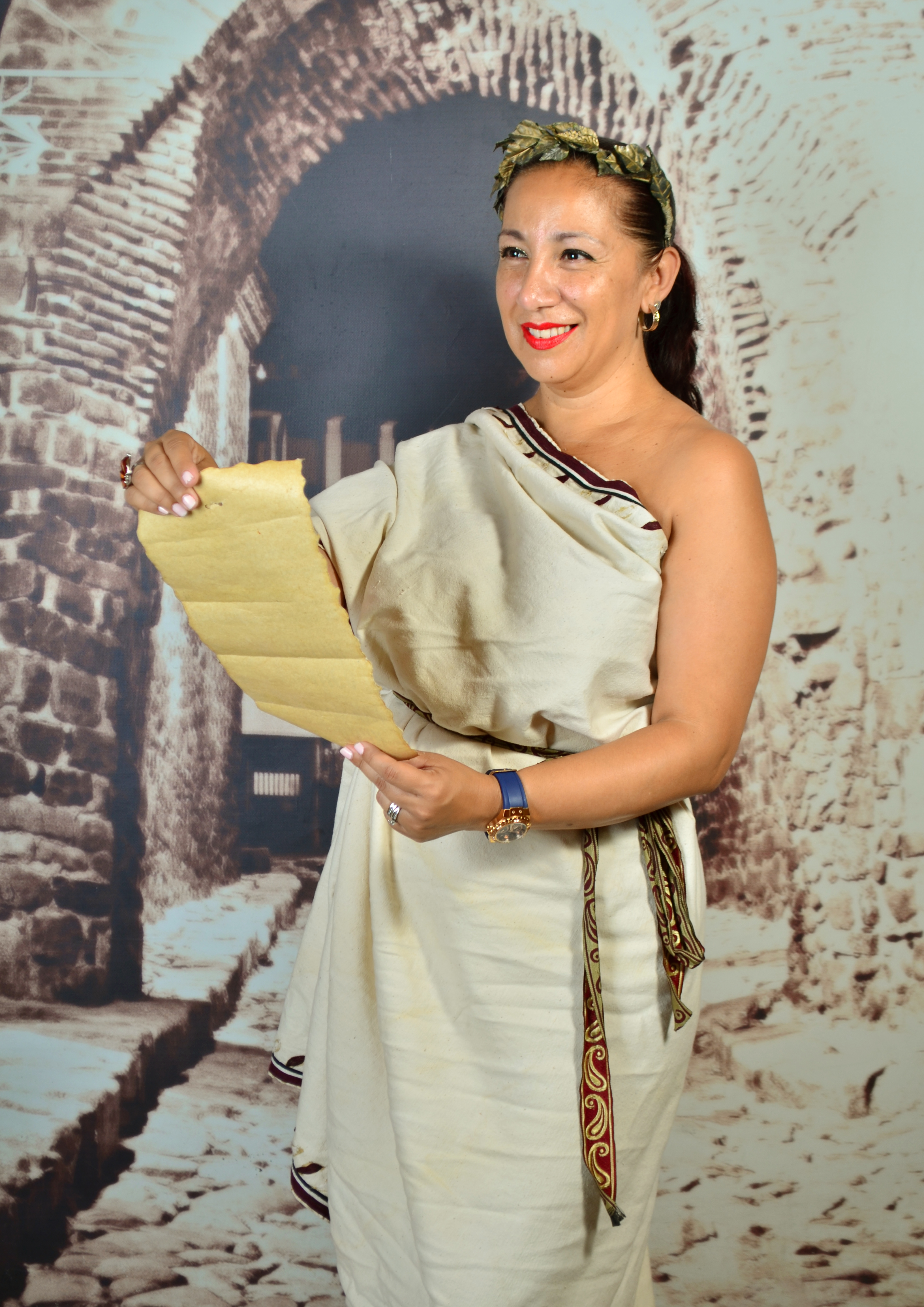 This tour of Plovdiv manages to capture the essence of the history, heritage and traditions of the city along with its main attractions, all in the span of 2.5 hours Explore Plovdiv and walk among the remnants of ancient civilizations. Get an idea of how the local people live. One of the most ancient currently inhabited city in Europe, with a history that dates back to 6th millennium BC, Plovdiv is a rich tapestry of several different cultures and historical periods and a definite must-see for any traveler.

• Walk on the longest pedestrian street in Europe

• Experience our culture in the Revival Old Town

• Enjoy a view of the city from atop Nebet Tepe hill

• See the hills of Plovdiv

• Get in touch with the local art scene at Kapana