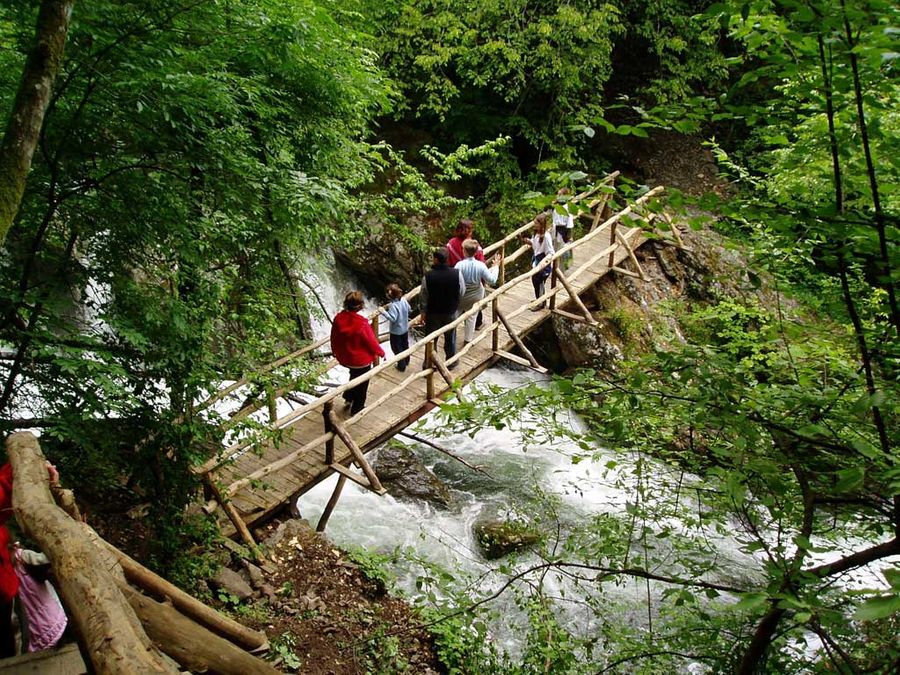 Part of the Central Balkan National Park, this eco-trail is named after the turbulent Byala river (the White River) it follows. On this nature walk through the wilderness you get to enjoy picturesque views untouched by modern civilization, the tranquil ambience of the forest and the rumbling river, the small “Intercession of the Theotokos” monastery and the informative signs describing the flora and fauna native to the park.

• Visit the “Intercession of the Theotokos” monastery